Renault India has released the official commercial for its newest offering, Kwid Feature-Loaded Range, which was entirely shot in Chitwan, Nepal. With a tag-line of ‘From forests to valleys, discover more with the Renault KWID New Feature-Loaded Range’, the advert aims to showcase the many segment-first features of the new variant like Integrated Reverse Parking Camera, AMT Dial, and Rear Armrest, among many others.

The video also reads ‘No animals were harmed during the making of the film. The film has been shot outside of India. Interaction with the animal has been performed under expert supervision, do not attempt to recreate.’ 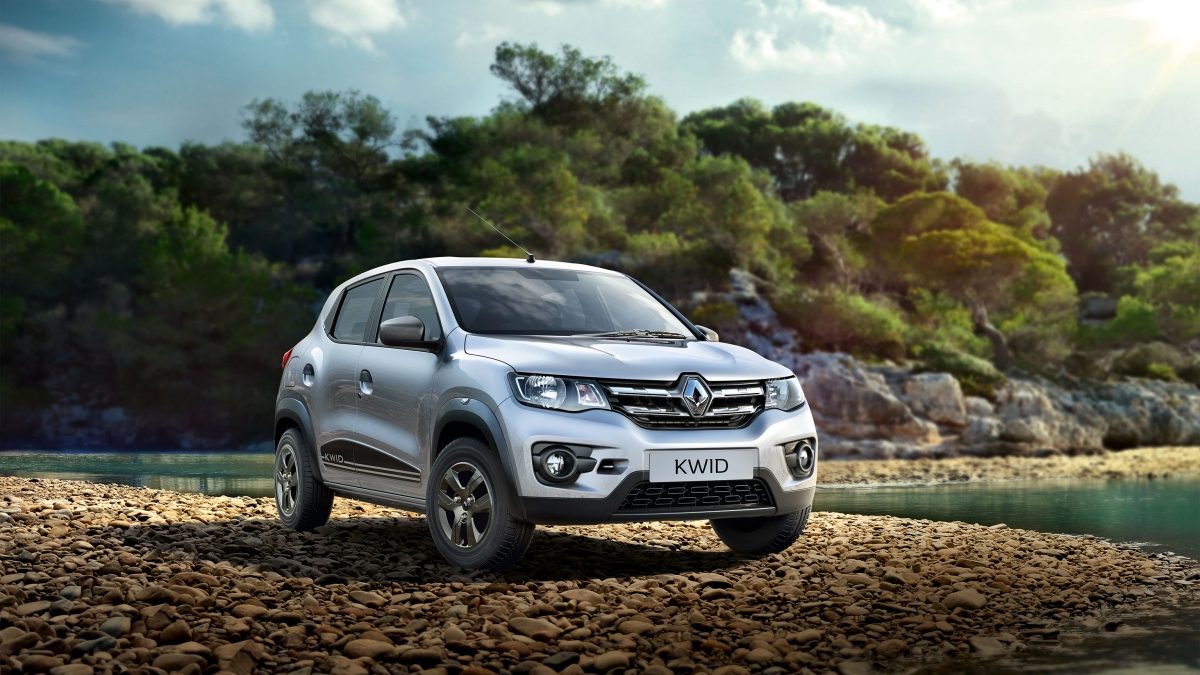 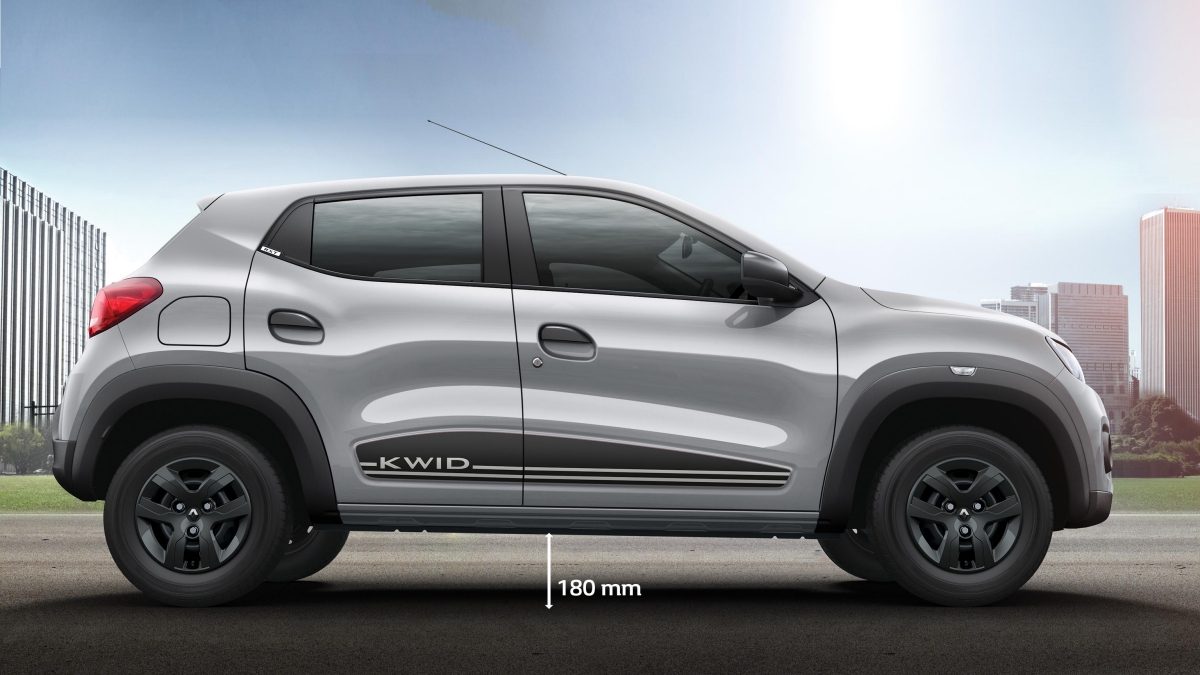 The other segment-first equipment is the Rear Camera, which is available in the variants – RXT (O) and Climber. In addition, the AMT variant of the car also comes equipped with the essential Traffic Assist which helps the vehicle to crawl forward in slow moving traffic and also prevents it from rolling back on slopes.

Apart from several active and passive safety equipment, the 2018 Kwid range features a driver airbag and first-in-class pro-sense seat belts – pre-tensioners with load limiters, an important safety feature that is usually offered in upper segment cars as standard.  Expect the vehicle to make its Nepal debut at the upcoming NADA Auto Show which starts 11th September.