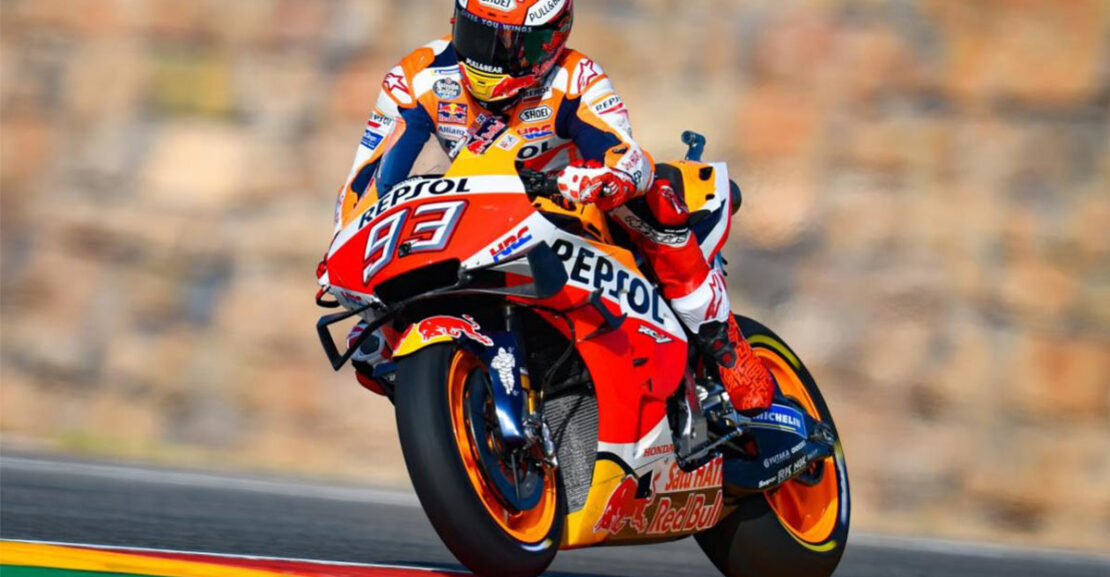 2019 Aragon MotoGP: Everything You Need To Know

Marc Marquez (Repsol Honda Team) claimed his ninth pole position of the season at the Gran Premio Michelin de Aragon. Below are 10 stats to get you hyped up for race day at MotorLand Aragon! 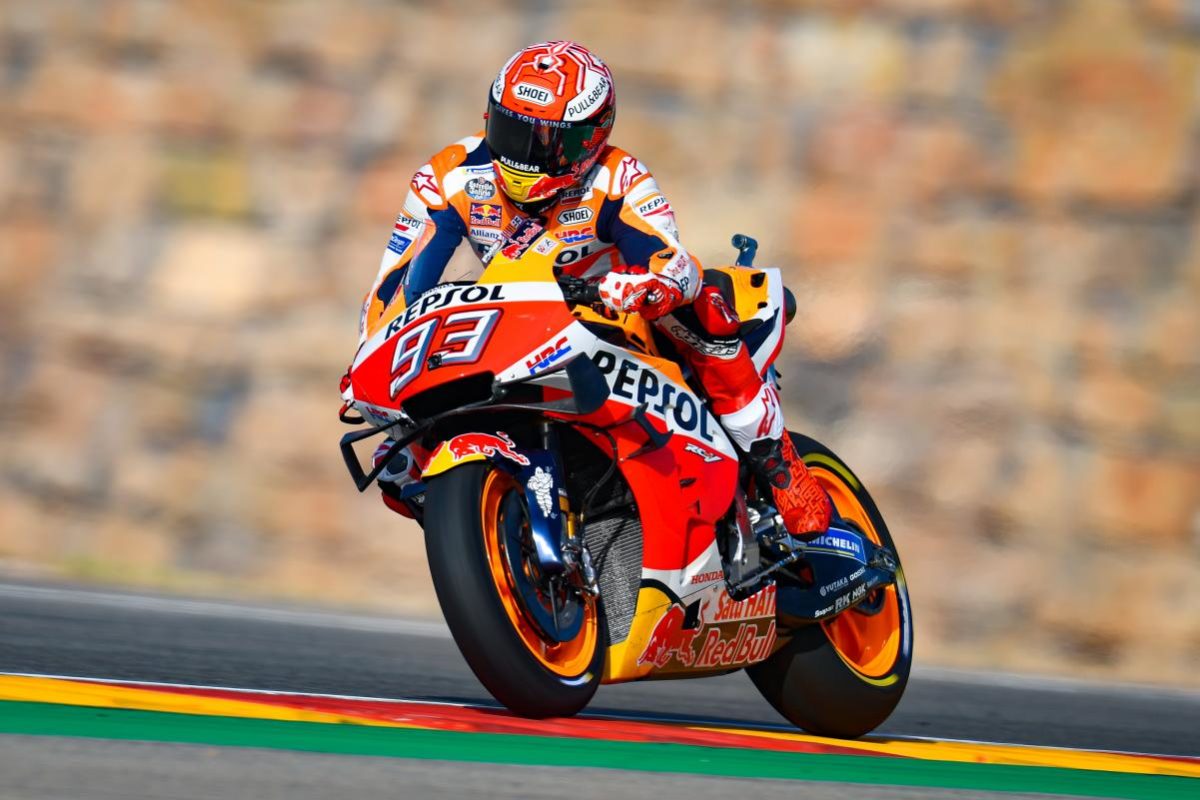 1. Marc Marquez has qualified on pole position for the fifth time in the MotoGP class in Aragon, equalling his number of premier class pole positions set at Termas de Rio Hondo, Silverstone and Phillip Island. In addition, this is Marquez’ 89th pole position on what is the 200th start in his Grand Prix career (44.5%). 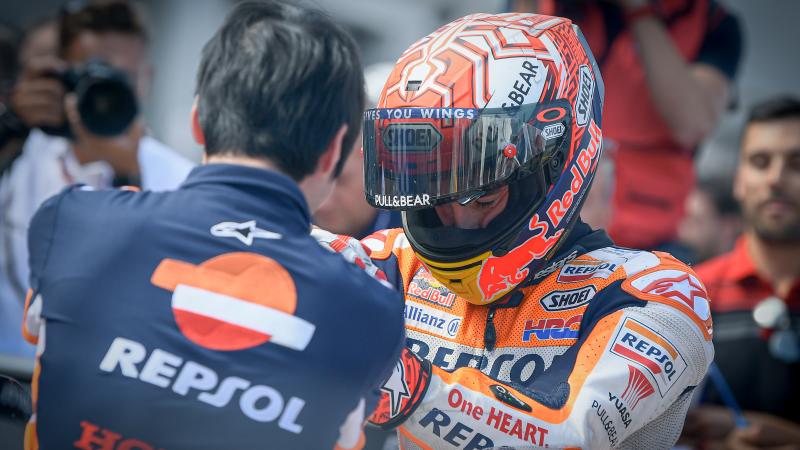 2. Fabio Quartararo (Petronas Yamaha SRT) has qualified in second place as the highest-placed Yamaha and Independent Team rider, which is the eighth front row start of his rookie season in the MotoGP class. 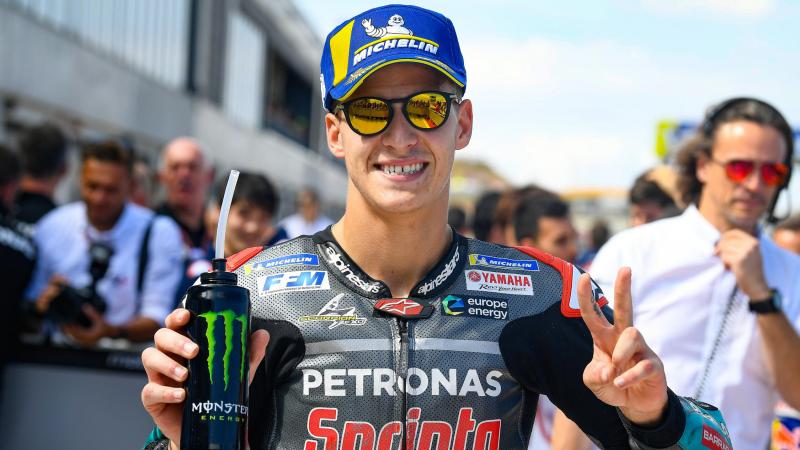 3. Maverick Viñales (Monster Energy Yamaha MotoGP) has qualified in third place, which is the seventh time this year he has qualified within the top three (although in Catalunya he was given a 3-place grid penalty and started from sixth). 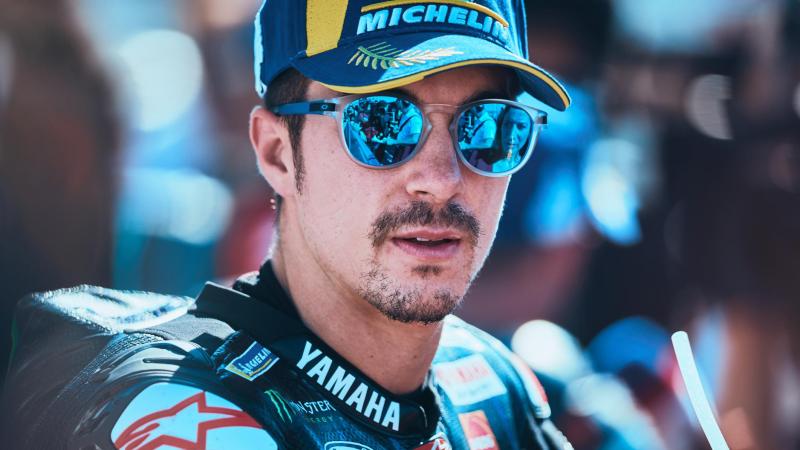 4. Jack Miller (Pramac Racing) has qualified in fourth as the highest-placed Ducati rider, which is the ninth time this year he has qualified on the front two rows on the grid.

5. Aleix Espargaro (Aprilia Racing Team Gresini) starts from fifth as the highest-placed Aprilia rider. This is the best qualifying result for an Aprilia rider since he was the fourth-fastest qualifier in Japan back in 2017.

6. Valentino Rossi (Monster Energy Yamaha MotoGP) completes the second row on the grid, which is the sixth time this year he starts from the front two rows of the grid. 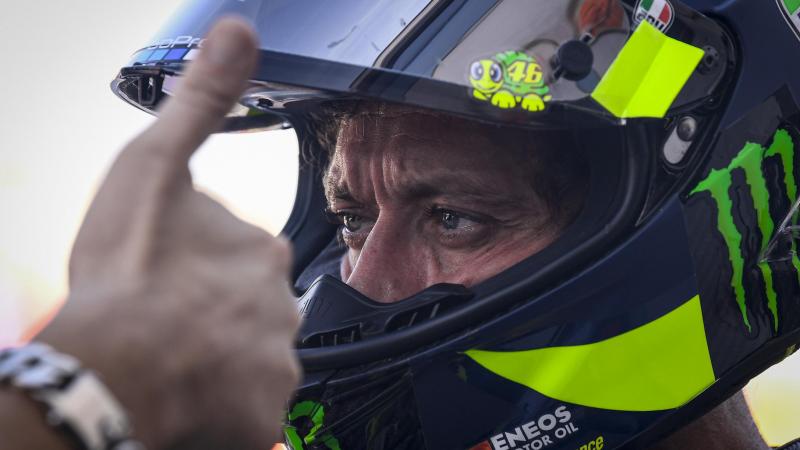 7. Joan Mir (Team Suzuki Ecstar), who won the Moto3 race in Aragon back in 2017, has qualified in ninth, which is his best qualifying result since he was also ninth in Germany this year. In addition, this is the second time he has out-qualified his teammate Alex Rins, along with Le Mans. 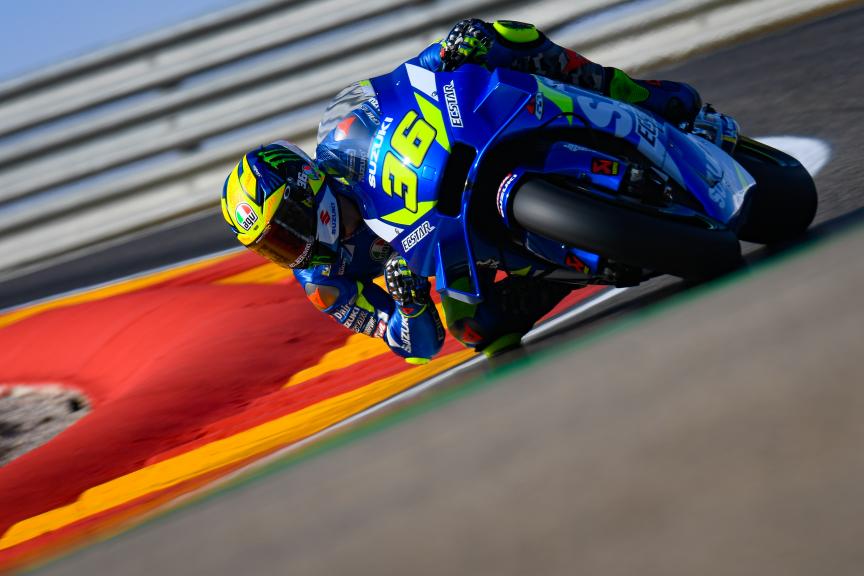 8. Second in the Championship, Andrea Dovizioso (Ducati Team), who finished second last year at MotorLand, has qualified in 10th place as the second Ducati rider. This is the fourth time this year he has failed to qualify on the first three rows. 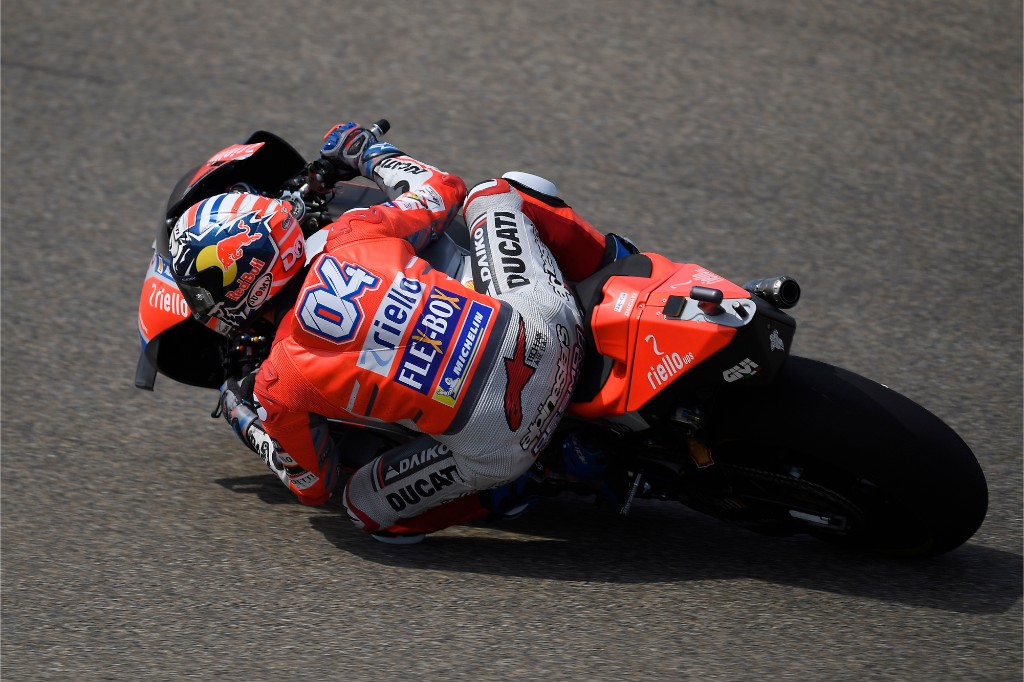 9. In Q2 for the first time since he joined Aprilia Racing Team Gresini this year, Andrea Iannone has qualified in 11th place, which is his best qualifying since he was seventh in Valencia last year. This is the first time there were two Aprilia riders in Q2 since the current qualifying format was introduced back in 2013. 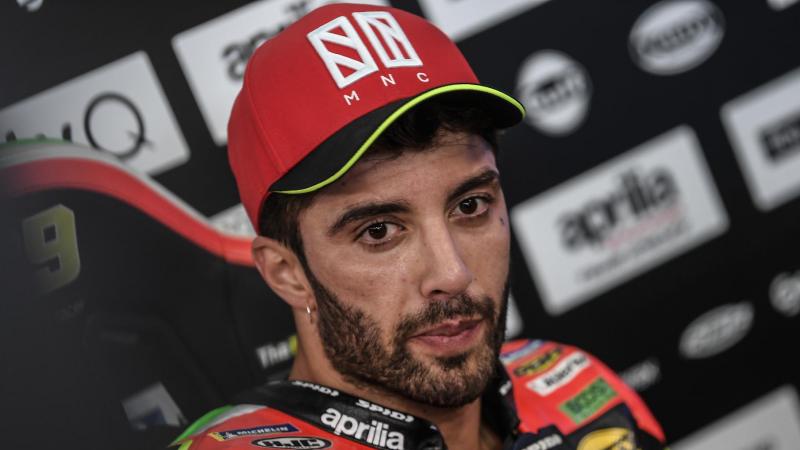 10. Alex Rins (Team Suzuki Ecstar), who finished in fourth place last year in Aragon, has qualified in 13th position, which is his worst qualifying performance since he was also 13th in Italy earlier this year. He will start from 12th, however, after Q2 graduate Pol Espargaro (Red Bull KTM Factory Racing) broke his wrist in FP4.