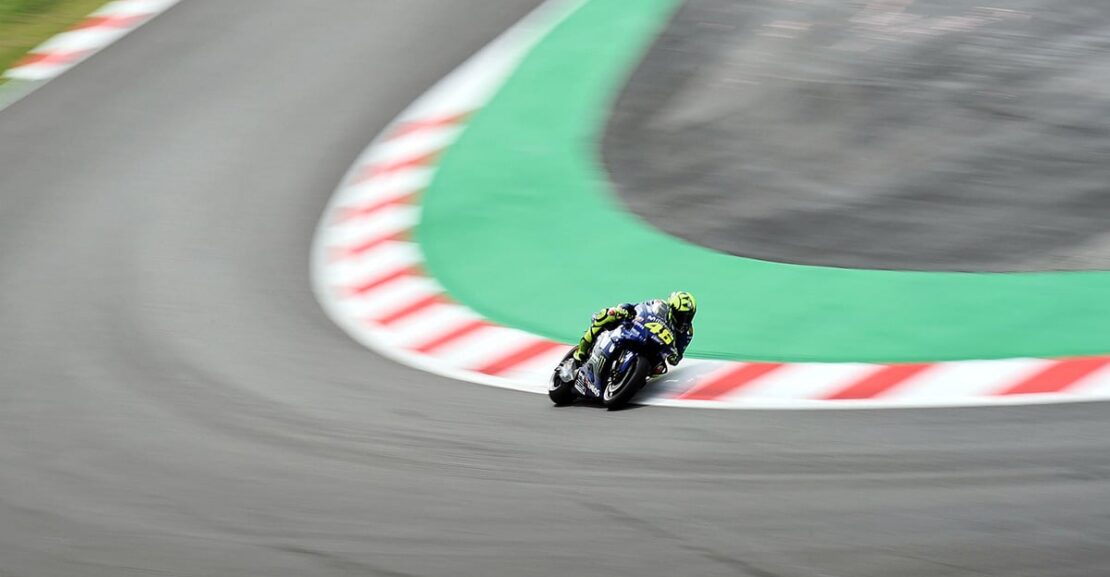 2019 Catalunya MotoGP: Everything You Need To Know!

Ahead of today’s race action at Gran Premi Monster Energy de Catalunya, here are ten things you need to know before lights go out for Round 7 of the season:

1. Fabio Quartararo (Petronas Yamaha SRT), who crashed in FP3 for the first time ever since he stepped to the MotoGP class in November last year, has qualified on pole position for the second time in his rookie season along with Jerez. 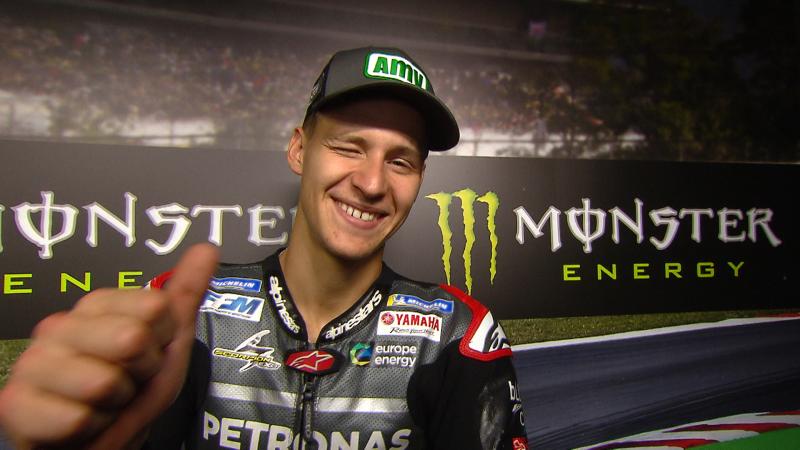 2. If Quartararo wins the race in Barcelona (20 years 57 days old), he will be the youngest rider to win a premier class Grand Prix race, taking the record from Marc Marquez (Repsol Honda Team) who was 20 years and 63 days old when he won at the Americas GP in Austin back in 2013. 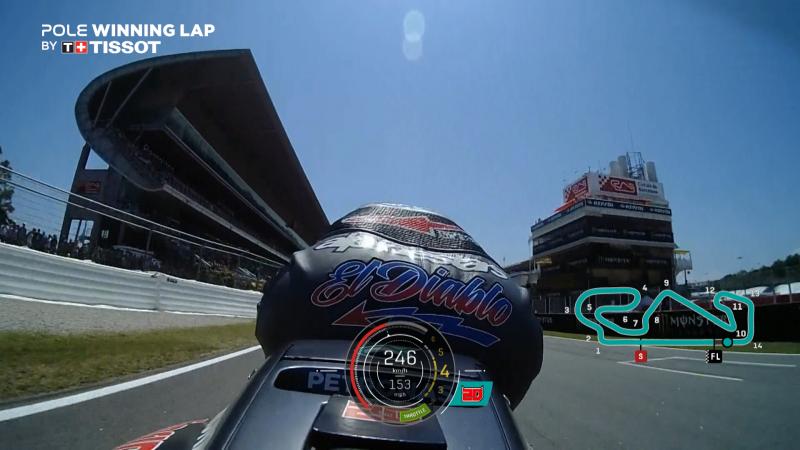 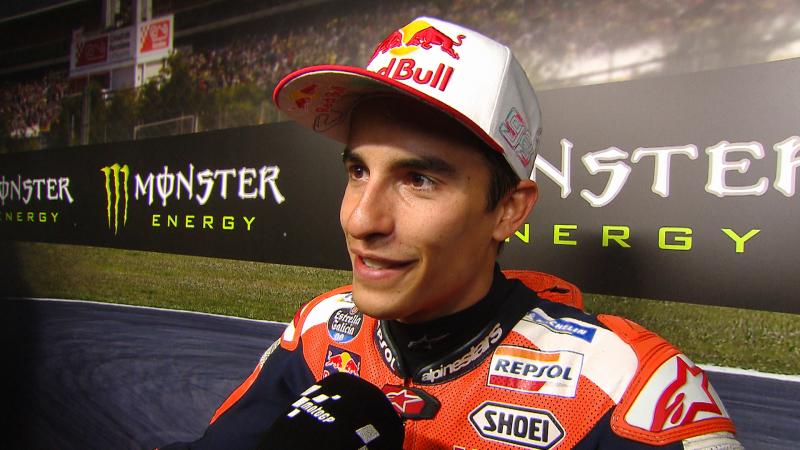 4. This is the first time there have been four Yamaha riders within the top five in qualifying since the Czech Grand Prix back in 2012. However, Maverick Viñales (Monster Energy Yamaha MotoGP) will start sixth after being handed a three-place grid penalty. 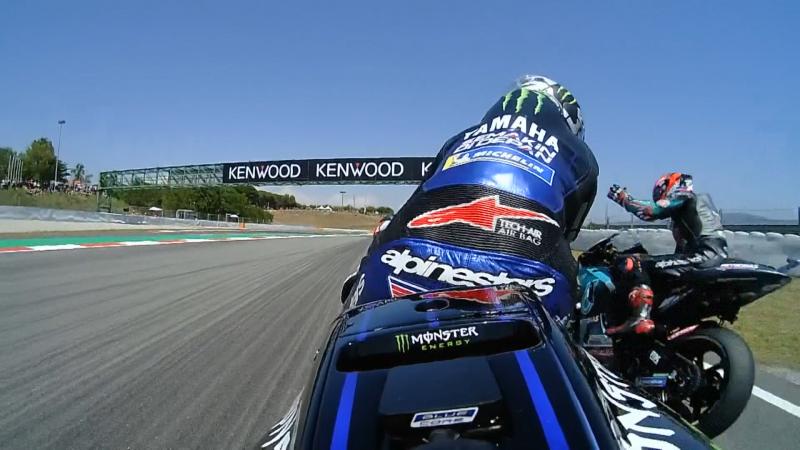 5. Andrea Dovizioso (Mission Winnow Ducati) has qualified in sixth place as the highest Ducati rider, which the worst qualifying performance for Ducati at the Catalan GP since 2014, when he was the seventh-fastest qualifier. Dovi moves up a spot to fifth on the grid after Viñales’ penalty.

6. Danilo Petrucci (Mission Winnow Ducati) will be aiming to become the third successive Ducati rider to win in Barcelona after winning in Italy, along with Andrea Dovizioso (2017) and Jorge Lorenzo (2018). 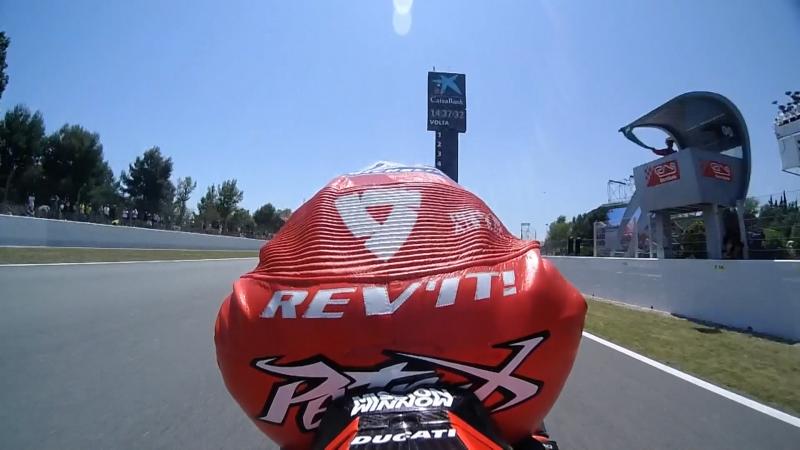 7. Alex Rins (Team Suzuki Ecstar), who also crashed in Q2, has qualified in eighth as the highest-placed Suzuki rider. This is the third time this year he qualified on the third row. The first two times, he went on to finish the race on the podium, winning in Austin and crossing the line second in Jerez.

8. The winner last year in Catalonia riding a Ducati, Jorge Lorenzo has qualified in 10th place, which is the second time since he joined Honda this year he has qualified within the top 10. 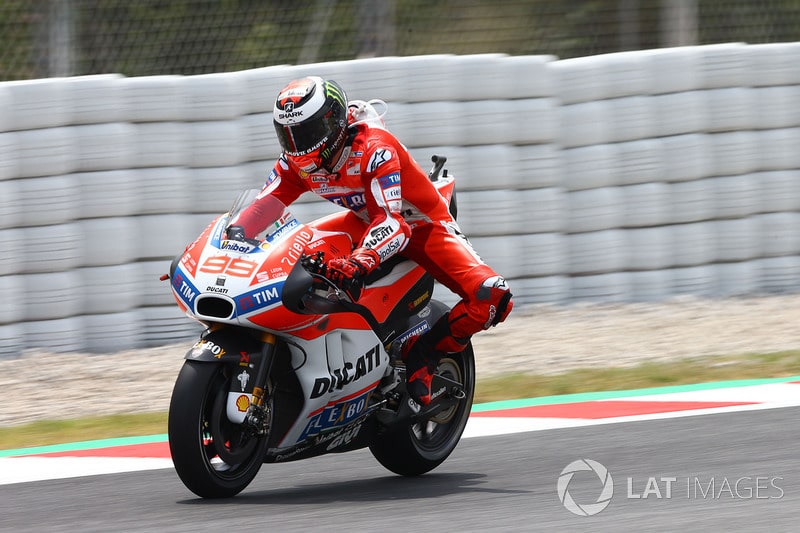 9. Joan Mir (Team Suzuki Ecstar) starts from the middle of the fourth row in 11th place, equalling his best qualifying result in the premier class from Qatar earlier this year. 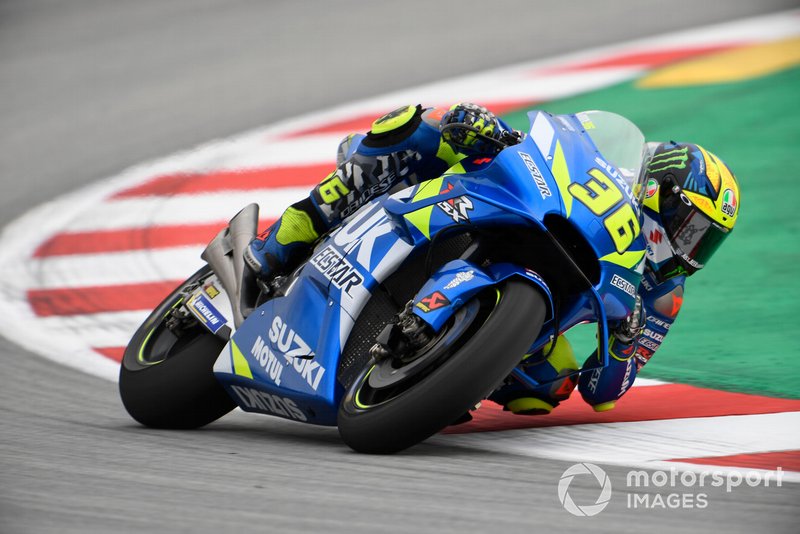 10. Pol Espargaro (Red Bull KTM Factory Racing), who joined Q2 for the fifth time this year, has qualified in 12th place as the highest-placed KTM rider. 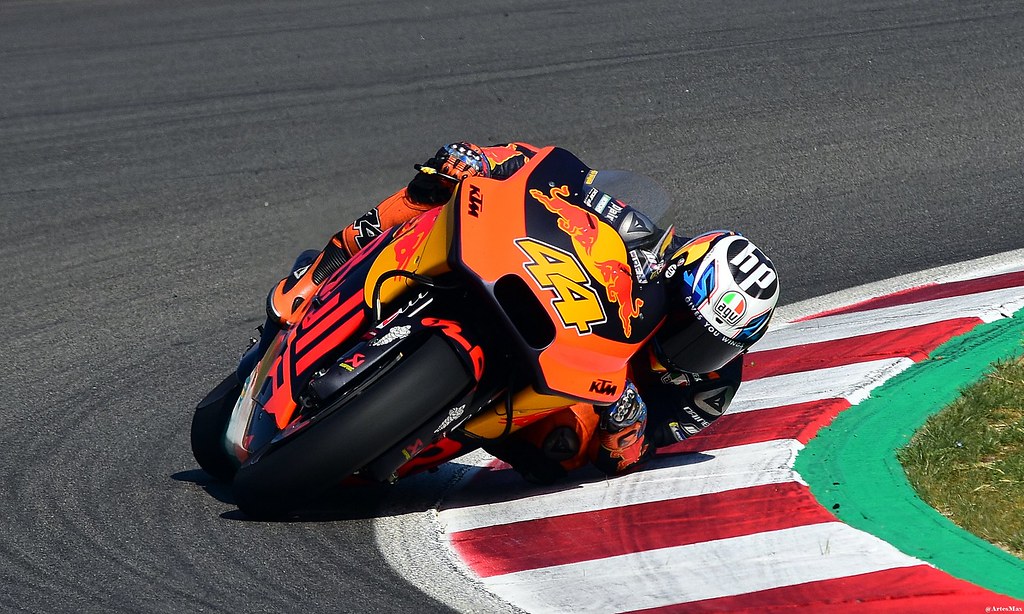