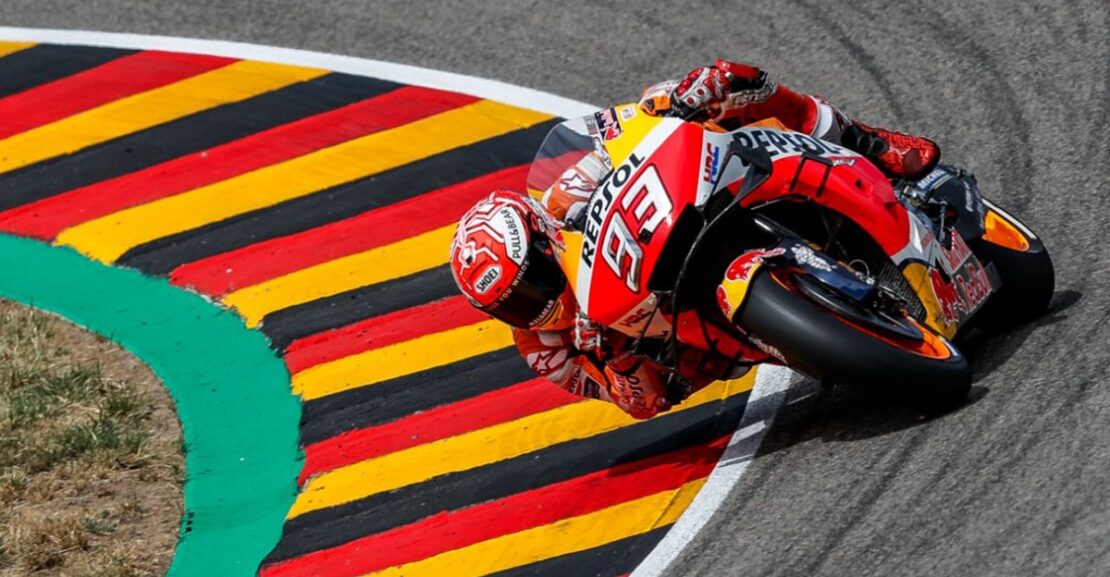 2019 German MotoGP: Everything You Need To Know!

Repsol Honda Team rider Marc Marquez will start on pole for the tenth time at the Sachsenring, but it was no easy ride for the number 93 who was under pressure from French rookie Fabio Quartararo (Petronas Yamaha SRT). Is the reigning World Champion on his way to making it ten out of ten in Saxony, or will a Yamaha uprising dethrone ‘The King of the Ring’? We’ll find out soon enough, but before we do, here are the ten things you need to know ahead of the HJC Helmets Motorrad Grand Prix Deutschland:

1. Marc Marquez has qualified on pole position for the 10th successive year at the Sachsenring circuit, including seven successive years in the premier class.

2. Marquez will be aiming to take his 10th successive win at this track, his seventh in MotoGP™, and equal the record of wins at any one track in the premier class, held by Valentino Rossi (Monster Energy Yamaha) around Mugello. 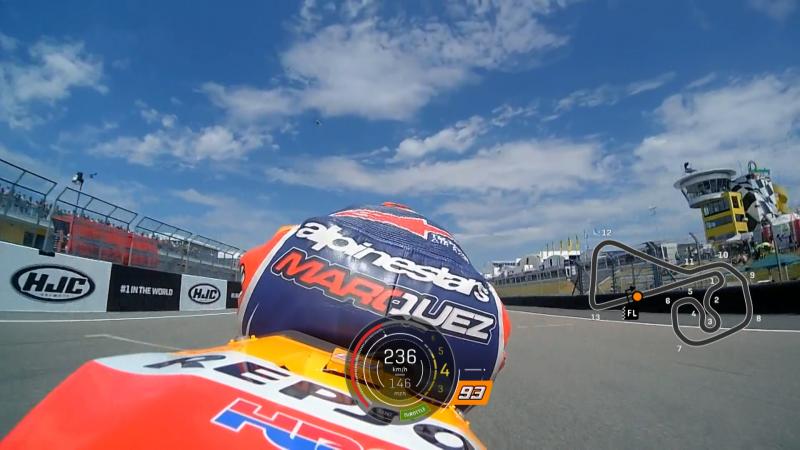 4. Fabio Quartararo has qualified in second place as the top Yamaha and Independent Team rider, which is his fourth successive front row start since Italy and his fifth in 2019 so far. 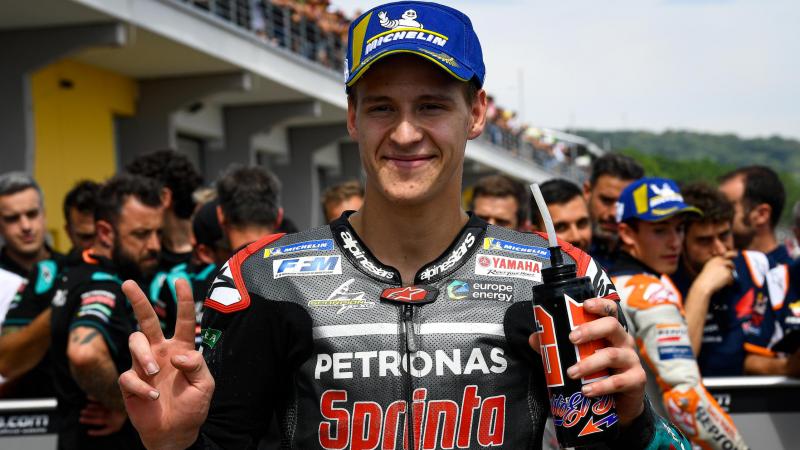 5. Maverick Viñales (Monster Energy Yamaha), who finished third last year in Germany, completes the front row on the grid, which is his fourth front row start of the season so far.

8. Franco Morbidelli (Petronas Yamaha SRT), who missed his first MotoGP™ race last year in Sachsenring due to injury, has qualified in seventh place, which is the fourth time this year he has failed to qualify on the front two rows.

9. Pol Espargaro (Red Bull KTM Factory Racing) starts from the middle of the third row, which is the best qualifying result for a KTM rider since he was the fifth-fastest qualifier in Austin earlier this year.

10. After passing through Q1 for the sixth time this year, Valentino Rossi, who crashed at the end of Q1, has qualified in 11th place. This is his worst qualifying result at the Sachsenring since he was 16th back in 2011 riding a Ducati. 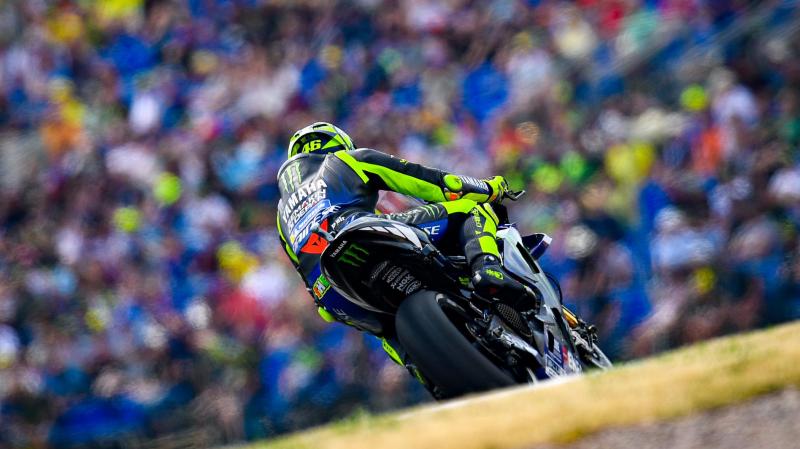 NEXT 09 Jul 2019
Renault India Launches The All New Duster