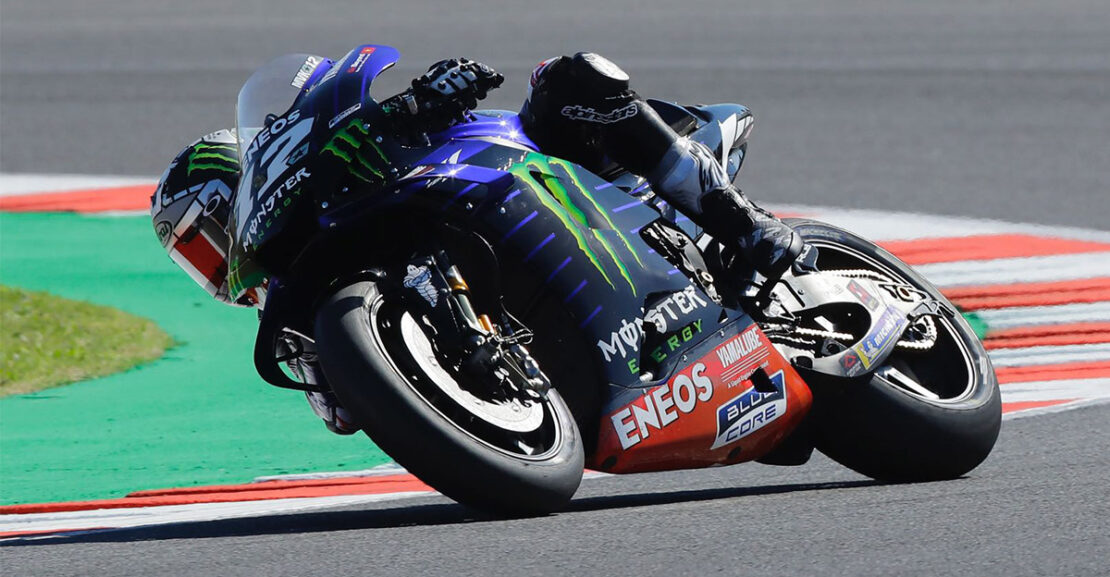 2019 San Marino MotoGP: Everything You Need To Know!

Here are 10 things to know ahead of what looks set to be a phenomenal San Marino GP:

1. Maverick Viñales (Monster Energy Yamaha MotoGP) has qualified on pole position for the eighth time in the premier class of Grand Prix racing, equalling Luca Cadalora. This is the 19th pole position of Viñales’ career. In addition, this is his first pole position since Qatar, and his second of the year so far, one more than the whole 2018 season. 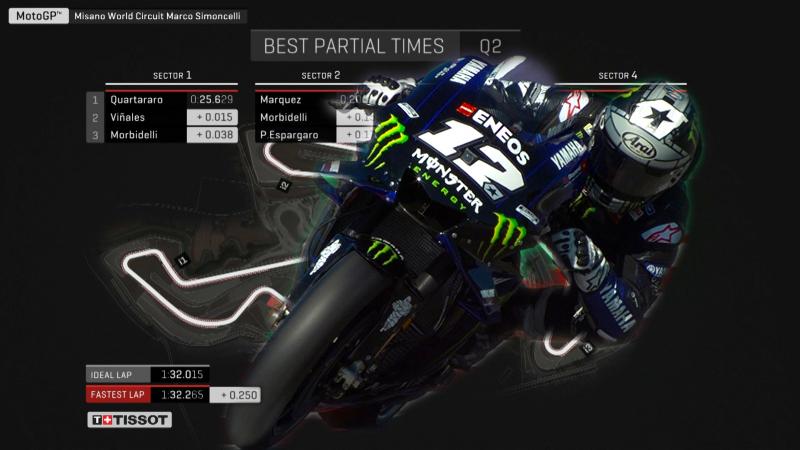 2. This is Yamaha’s sixth pole position since Misano returned to the Grand Prix calendar in 2007. The last pole position for a Yamaha rider at the track was Viñales back in 2017 on his way to finishing in fourth place. 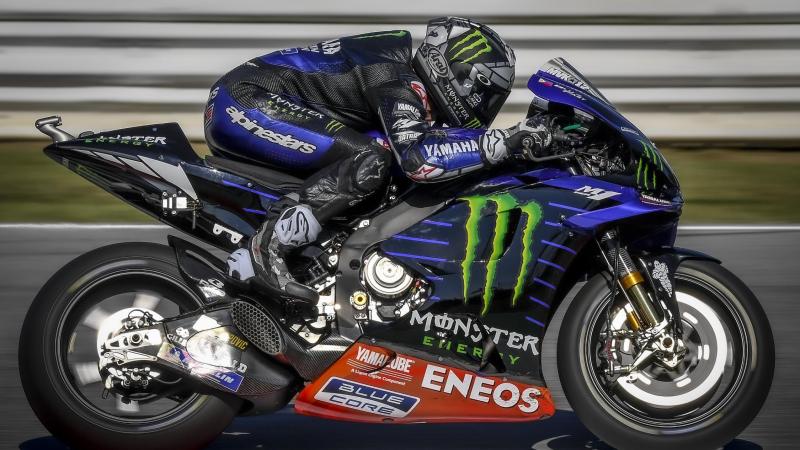 3. Pol Espargaro (Red Bull KTM Factory Racing) has qualified in second, equalling his best qualifying result since he stepped up to the MotoGP class in 2014, from Le Mans in his rookie year when on a Yamaha. 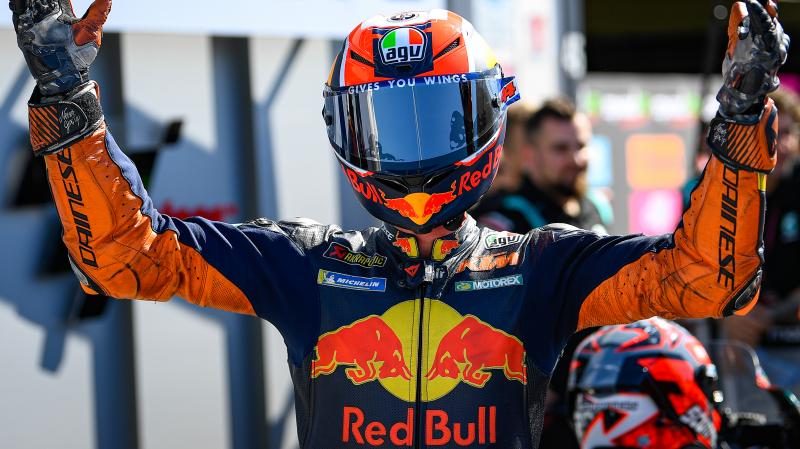 4. With Espargaro in second, this is the best qualifying result for a KTM rider in the MotoGP™ class, beating the third-place set by Johann Zarco (Red Bull KTM Factory Racing) earlier this year in Brno, and the second front row start for the Austrian manufacturer.

5. If Fabio Quartararo (Petronas Yamaha SRT) wins the race at Misano (20 years and 148 days old), he will be the second-youngest rider to win a premier class race behind Marc Marquez (Repsol Honda Team), who was 20 years and 63 days old when he won at the Americas GP in 2013. 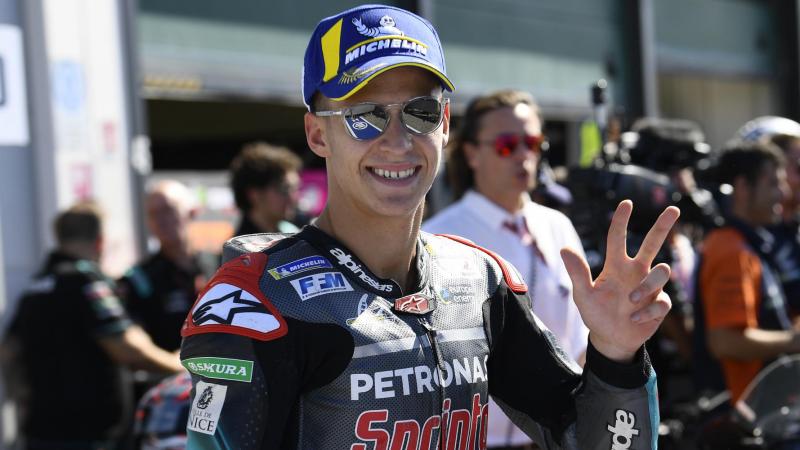 6. Heading the second row of the grid is Franco Morbidelli (Petronas Yamaha SRT), which is his best qualifying result since he was also fourth in Italy and Catalunya earlier this year.

7. With Viñales, Quartararo, and Morbidelli, this is this second time this year there are three Yamaha riders within the top four along with Catalunya. 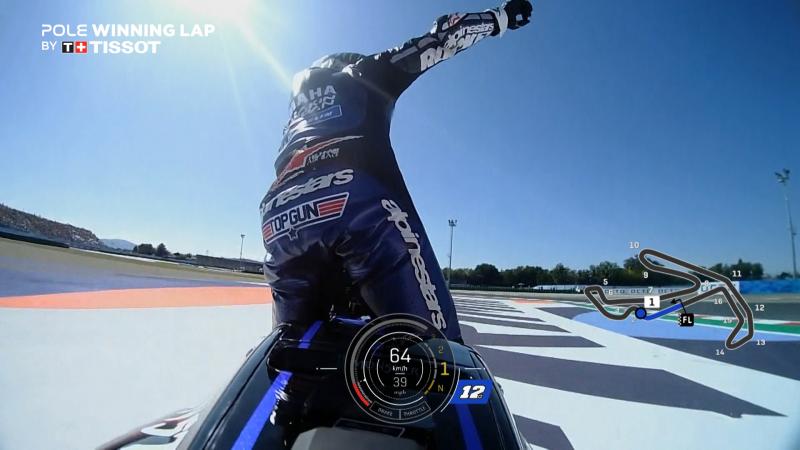 8. Championship leader Marquez has qualified in fifth place for the second successive time at Misano, as the highest-placed Honda rider. This is Marquez’ worst qualifying performance since he was also fifth at Valencia last season. The last time Marquez went on to win the race after qualifying outside the top four was in Japan last season. 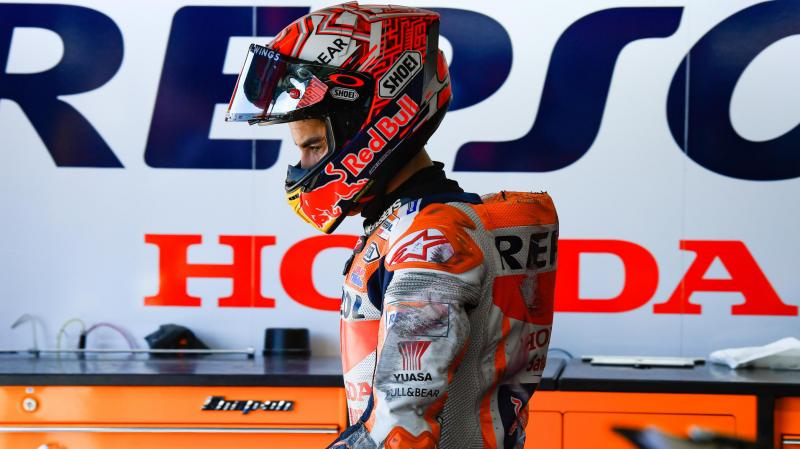 9. Valentino Rossi (Monster Energy Yamaha MotoGP), who is the most successful rider in the premier class at Misano along with Jorge Lorenzo (Repsol Honda Team) with three wins each, has qualified in seventh place for the second successive year. On the previous two occasions Rossi failed to qualify within the front two rows at Misano (2011 and 2018), he went on to finish the race in seventh place. 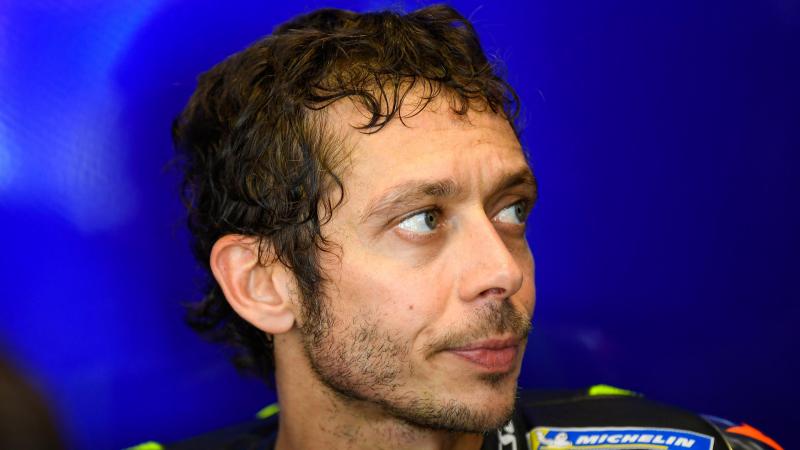 10. After moving from Q1 to Q2 for the second time since he joined KTM this year, Zarco qualified in eighth place. This is Zarco’s best dry weather qualifying result since he was the third-fastest at Phillip Island last season, although he will serve the three-position grid penalty he received at Silverstone. 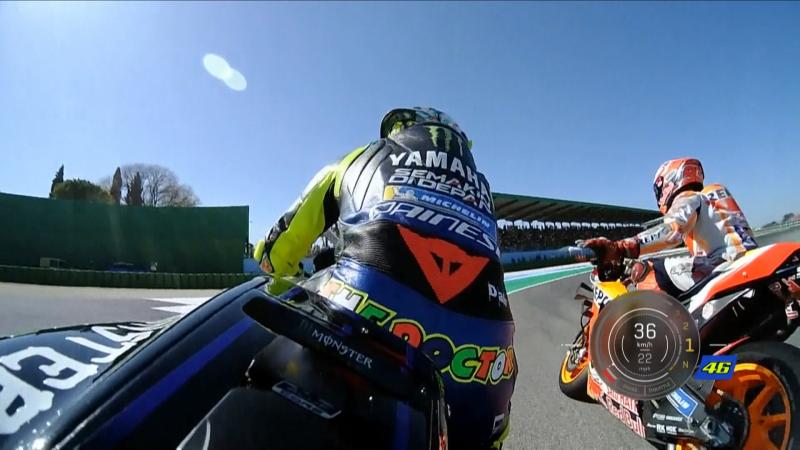