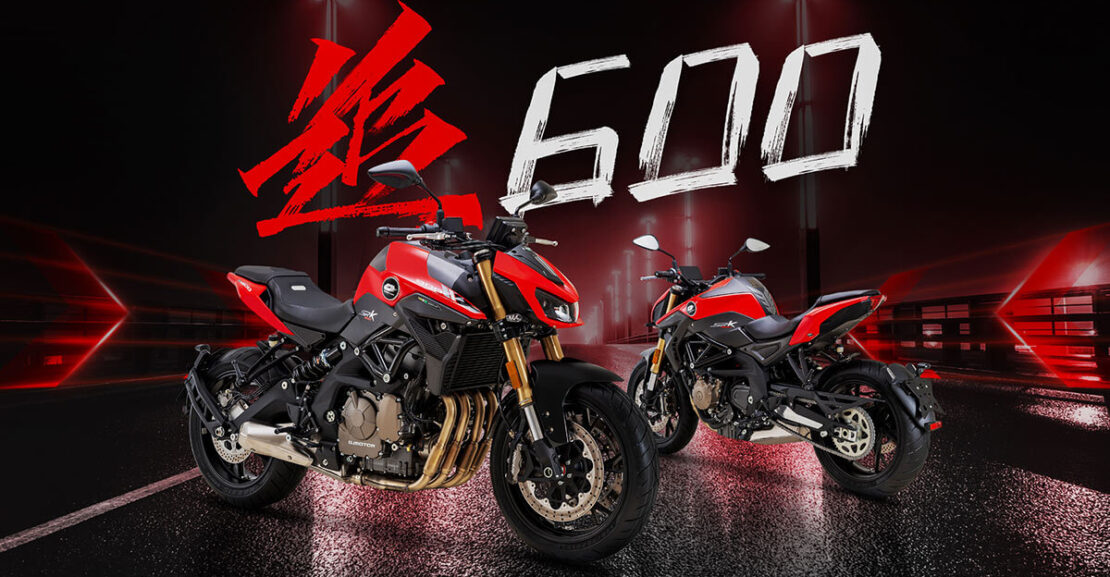 Benelli has unveiled the much anticipated 2020 TNT 600 in China. The TNT 600 is also known as the SRK 600 under its sister brand, QJ Motor. The middle-weight streetfighter now comes with aggressive styling and some segment-first features like keyless ignition and backlit switches. Benelli is also offering the motorcycle in three variants- Standard, Medium, and High. 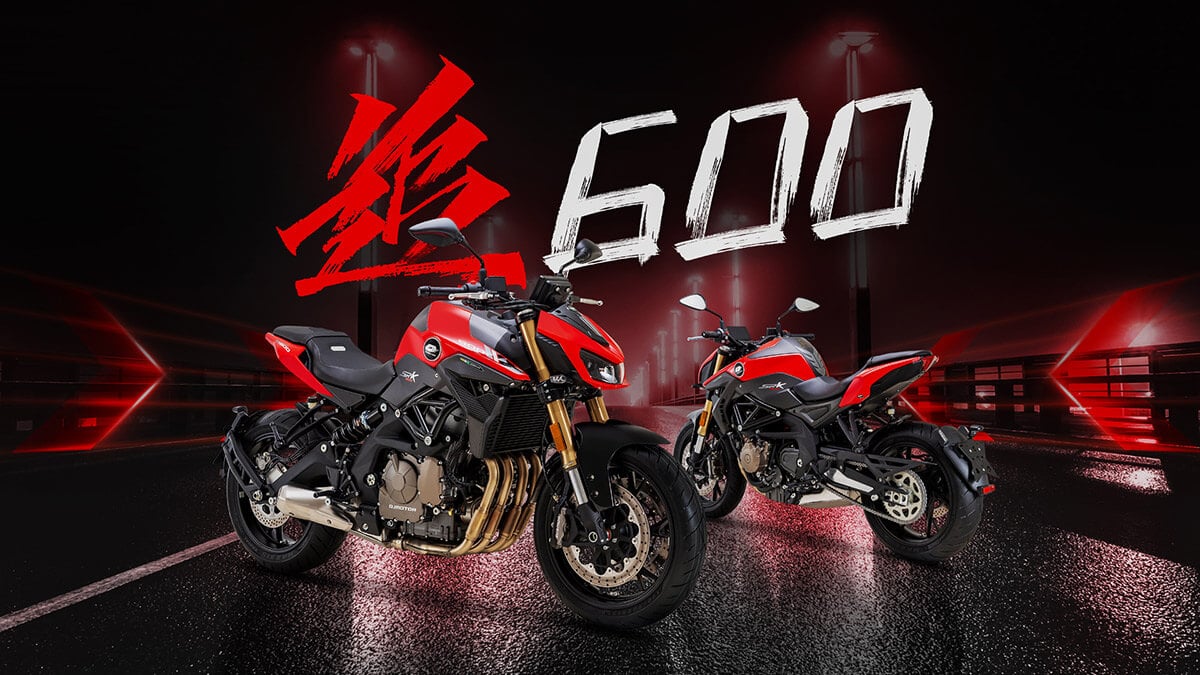 The 2020 Benelli TNT600i looks more appealing with its sharper styling and aggressive stance. Upfront, the bike gets an all-LED headlamp section that looks inspired by the Kawasaki Z1000. You also get a muscular tank with edgy extensions, golden USD forks, and an underbelly exhaust that replaces the current under-seat exhausts.  The rear end of the new TNT 600 has also been redesigned. 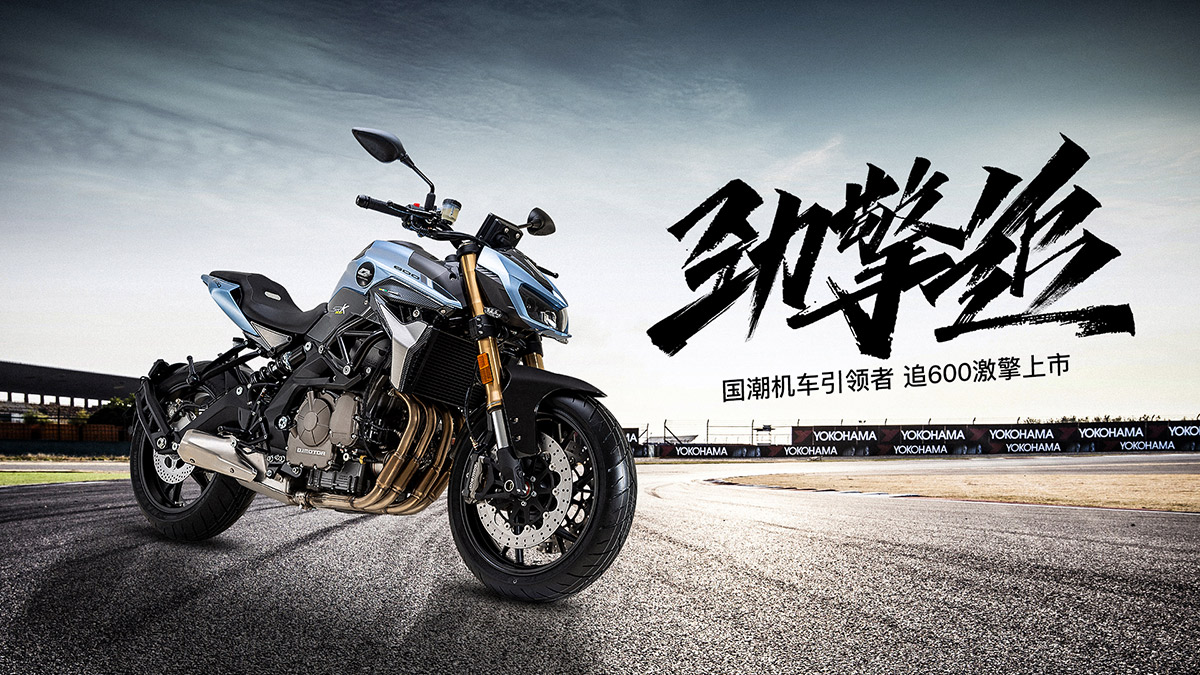 The motorcycle comes powered by a 600cc, inline-four-cylinder motor similar to the outgoing model. The engine which comes mated to a six-speed transmission system churns out 81hp and 55Nm of torque. In terms of dimensions, the 2020 Benelli TNT 600i  is 10mm slimmer than before and gets a 20mm shorter wheelbase (1,460 mm). And it weighs 198 kg which is 33kg lighter than the outgoing model. 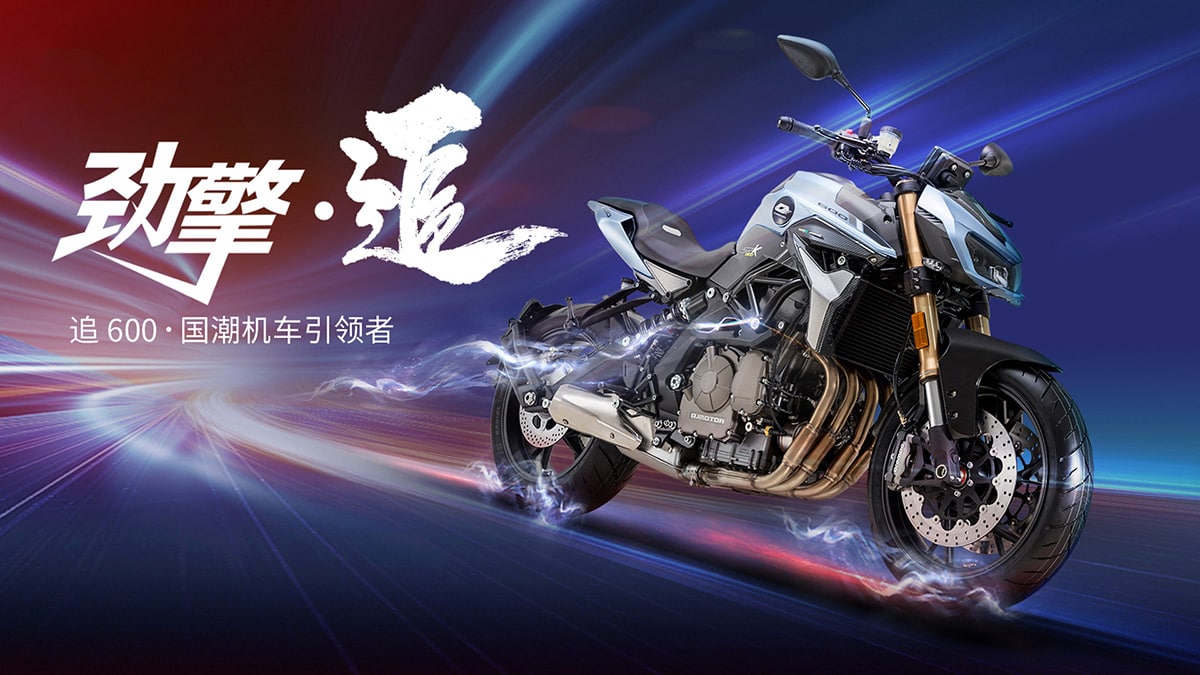 Benelli is offering the motorcycle in three variants- Standard, Medium, and High. While the standard variant comes with Benelli suspension and brakes, the Medium trim is equipped with KYB suspension and Xihu brakes. And, the top-of-the-line High variant gets Marzocchi USD forks along with a KYB mono-shock, and brakes from Brembo. 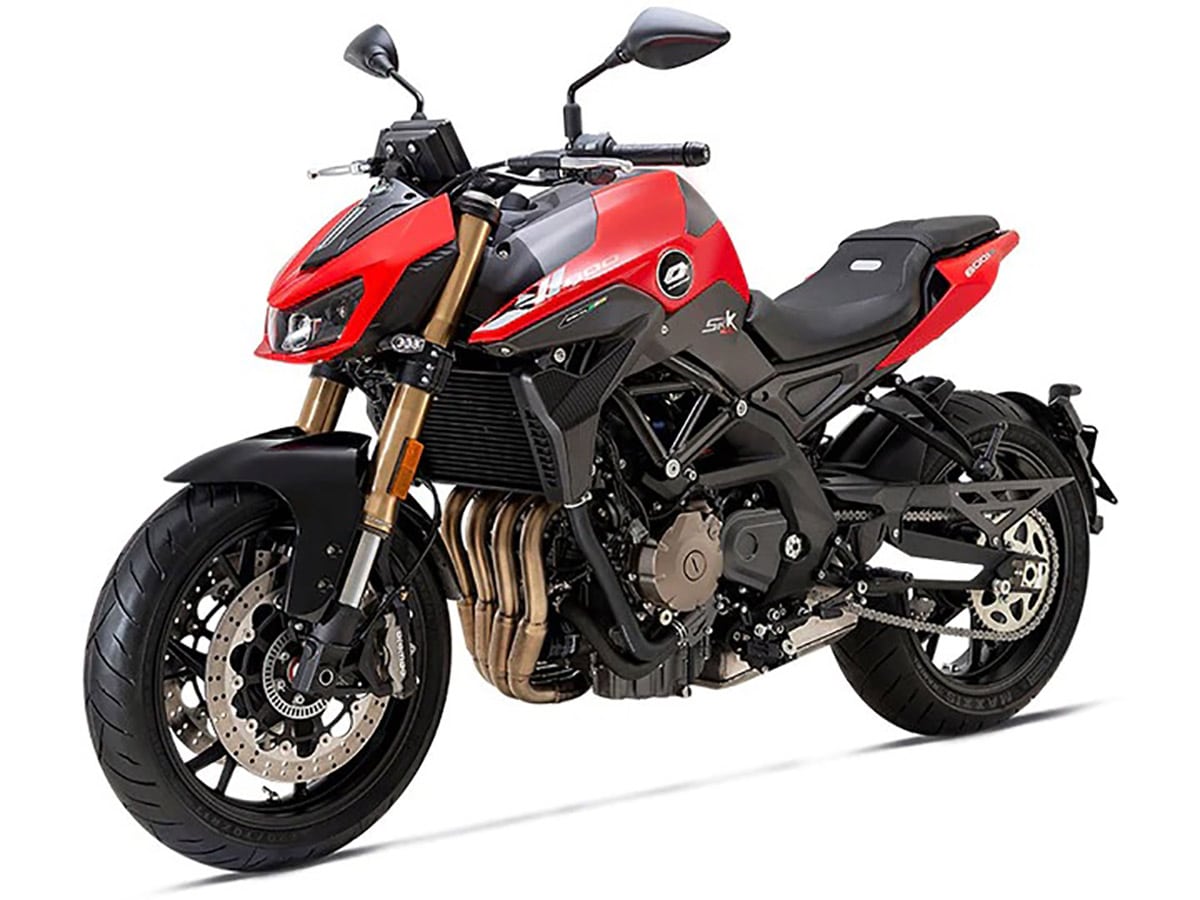 The new Benelli TNT600i also comes equipped with a 5-inch full-colour TFT instrument cluster with smartphone connectivity. The streetfighter is offered in a choice of four colour options- white, black, red, and blue. 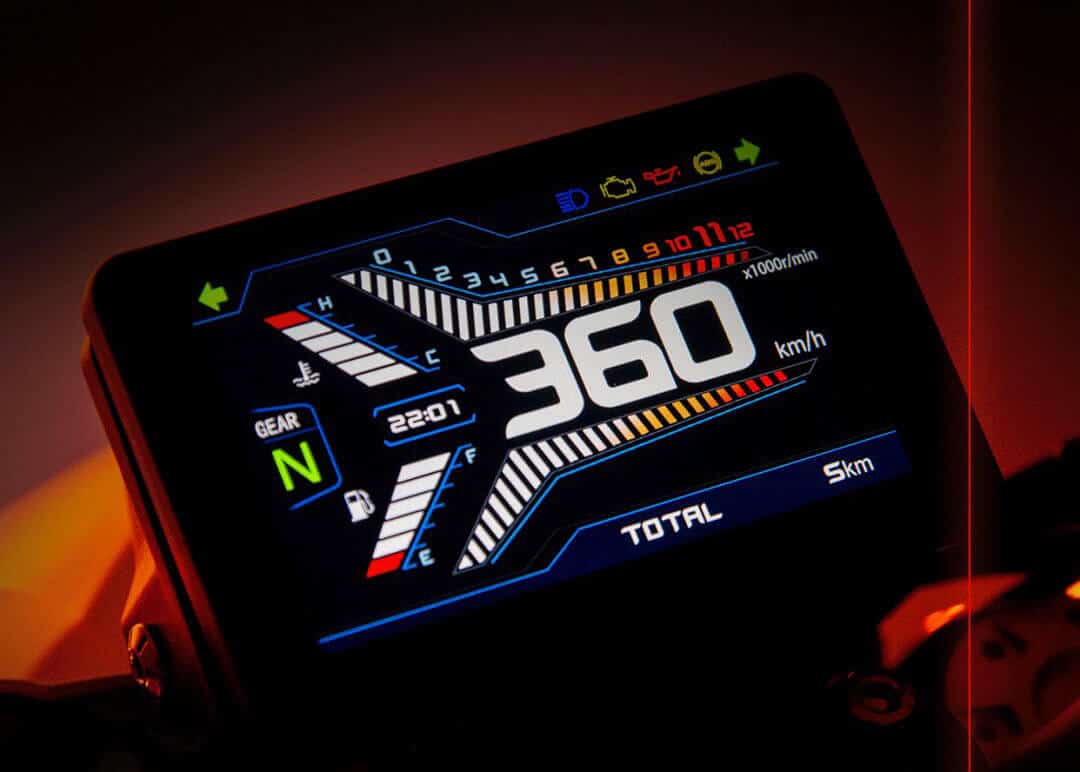 There is no official word on whether Benelli would launch the 2020 TNT 600 in the Nepalese market.