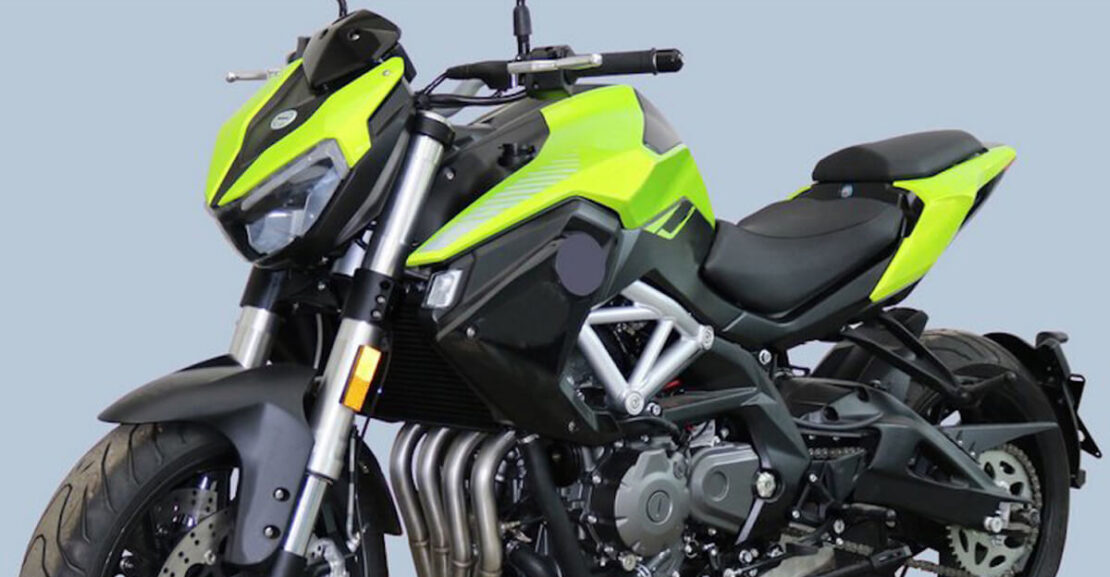 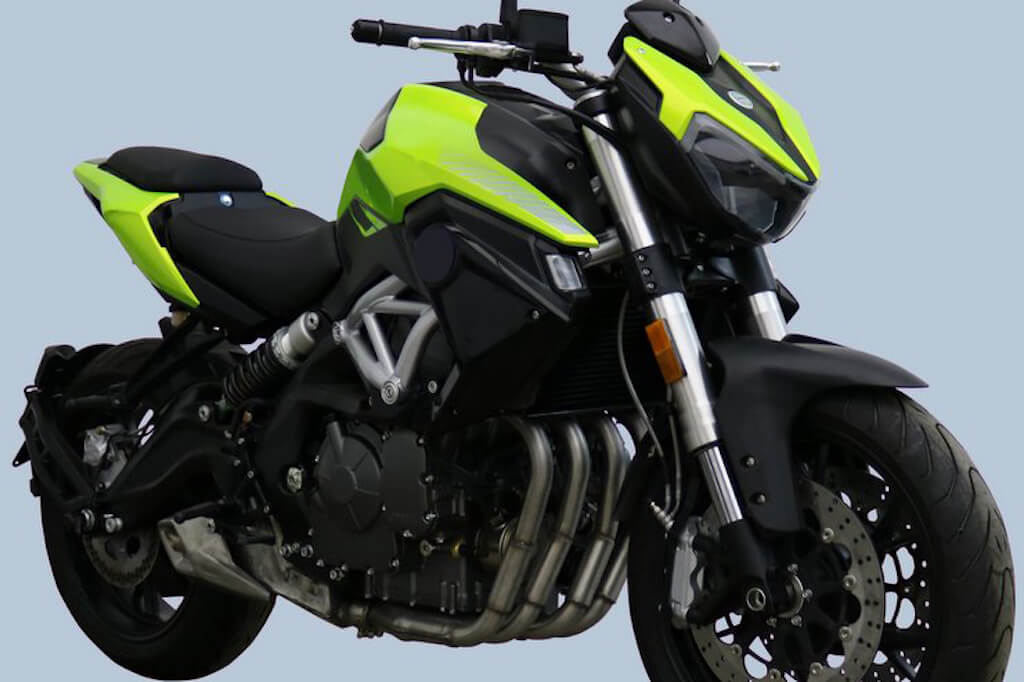 The upcoming TNT600i clearly looks inspired from its elder siblings, the TNT899 and TNT1130. It gets a new LED headlight setup with side-by-side lamps, blinkers integrated into the tank shrouds, and a dual-tone theme. And, there’s a completely different rear end. It now drops the under-seat exhaust for an underbelly position. The leaked images also show a split-style seat. Also, the rear number plate and rear blinkers now sit on the tyre hugger.

The 2020 TNT600i will continue to be powered by an inline four-cylinder engine, although the displacement could be slightly different in the Euro 5 emission norms. The current motor makes 87 hp and 54.6 Nm of torque, and comes mated to a 6-speed transmission. Expect a slight change in the output figures of the upcoming model. 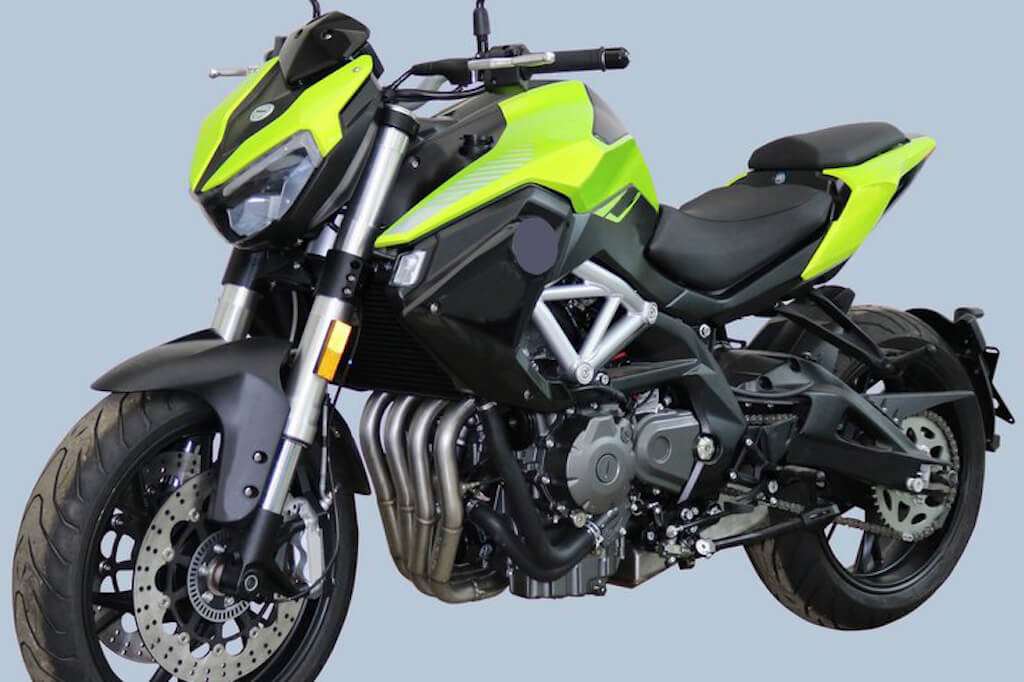 The Benelli TNT600i was the most affordable four-cylinder motorcycle in the country and we expect the next-gen TNT600i will be priced attractively as well.