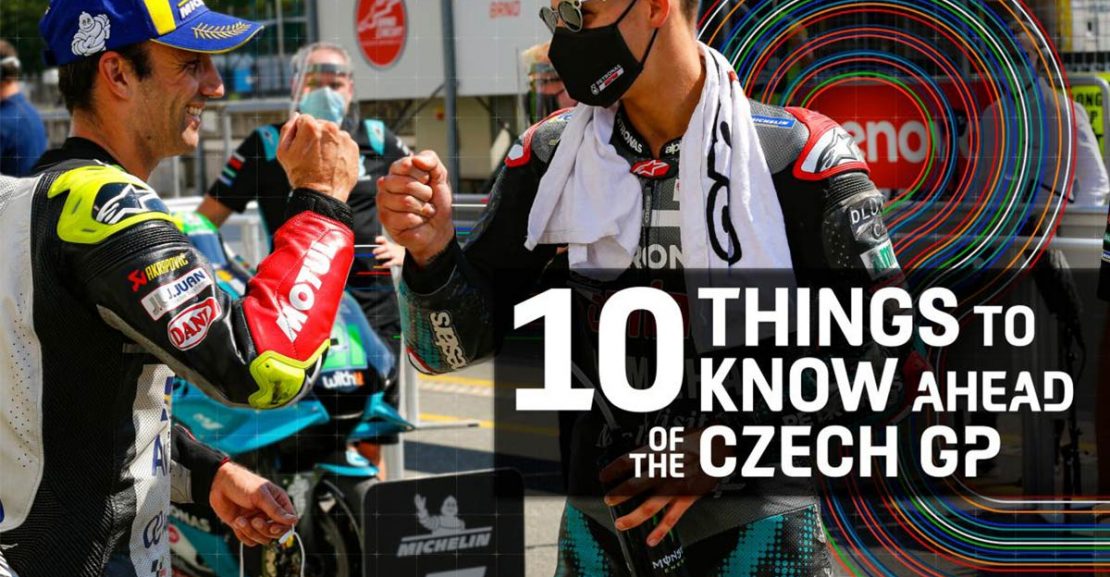 2020 Czech MotoGP: Everything You Need To Know!

Johann Zarco (Esponsorama Racing) will start on pole after an unbelievable qualifying session at the Monster Energy Czech Republic Grand Prix. But what stats have been unearthed after Q2 in Brno? Get all the information you need to know ahead of today’s race day right here: 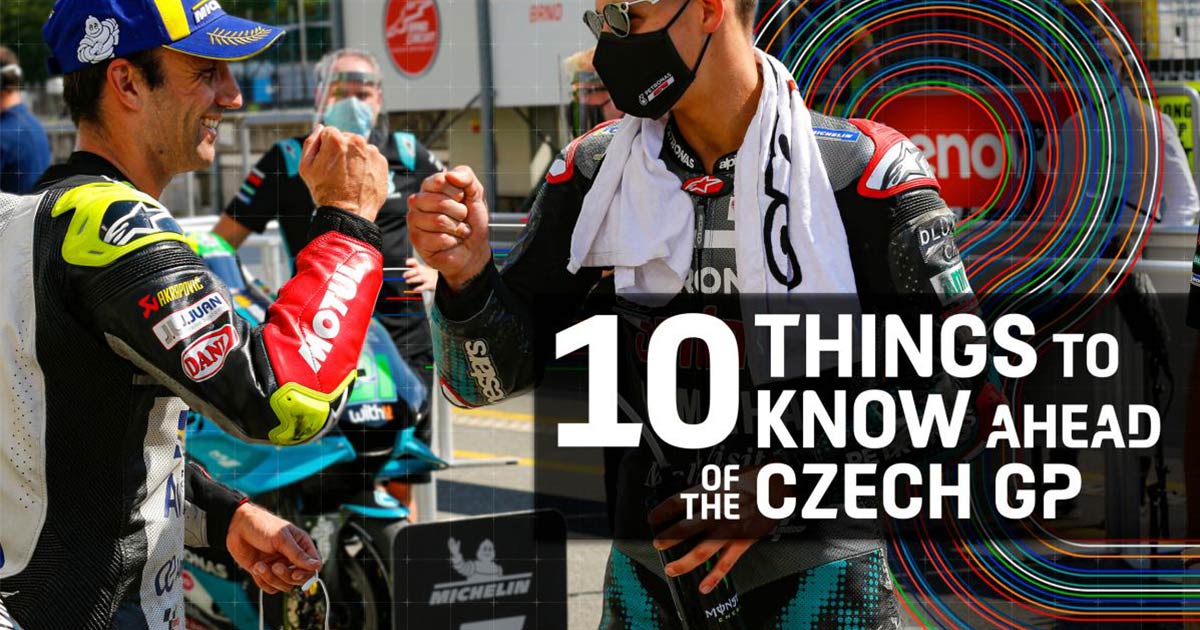 1. Zarco has qualified on pole position for the fifth time in the premier class, and it’s his first pole position since the 2018 French GP back in 2018.

2. This is the first premier class pole position for a French rider at Brno since Jean-Michel Bayle was on pole for the first time in his career in the premier class back in 1996.

3. This is the first pole position for a Ducati rider from an Independent Team since Jack Miller in Argentina back in 2018, and the first in dry-weather conditions in MotoGP since the introduction of Ducati in 2003. 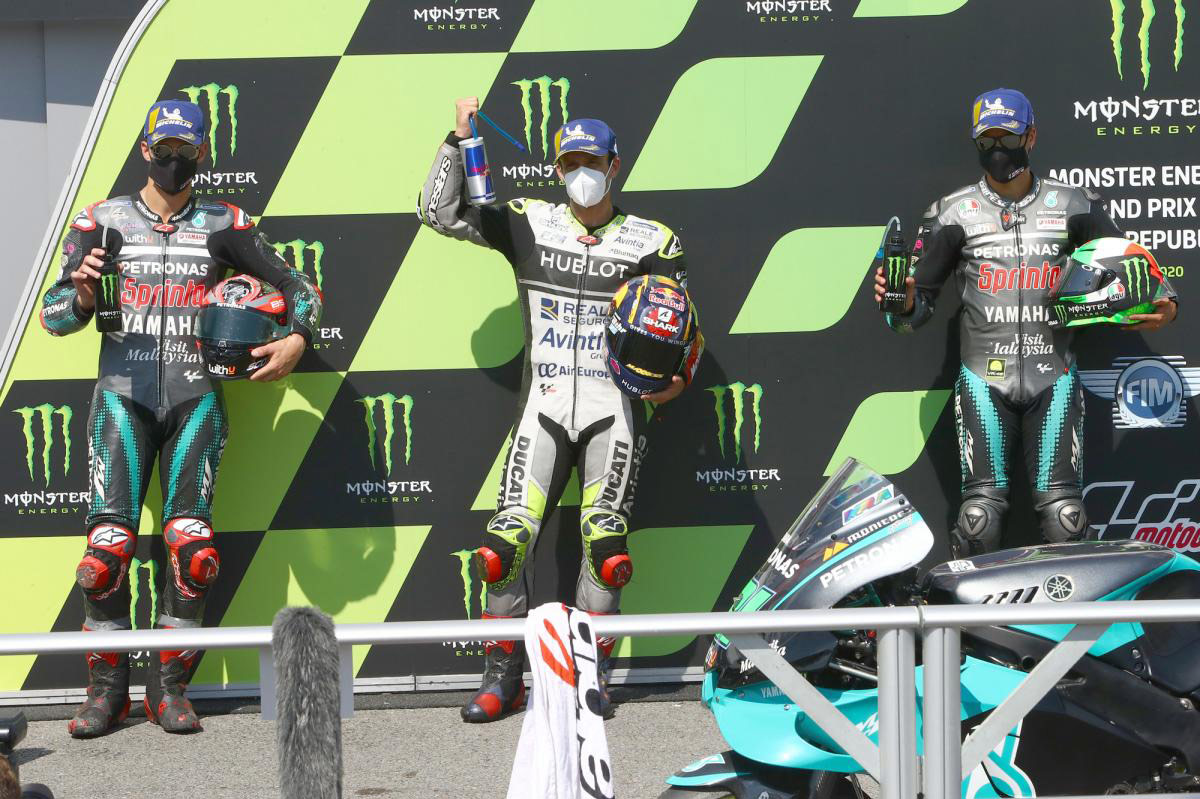 4. Quartararo has qualified in second place, which is his 16th front row since he stepped up to MotoGP last year. Over his 15 previous front-row starts, he went on to finish on the podium nine times, including two wins in the last two races.

5. In Brno, Quartararo will be aiming to become the first Yamaha rider to win the opening three premier class races of a season since Kenny Roberts in 1980.

6. With Quartararo and Zarco, this is the first French 1-2 in premier class qualifying since 1974, when pole position records officially began.

7. Franco Morbidelli (Petronas Yamaha SRT) has qualified in third place, which is his first front row start since he was also the third fastest-qualifier in Malaysia last year. 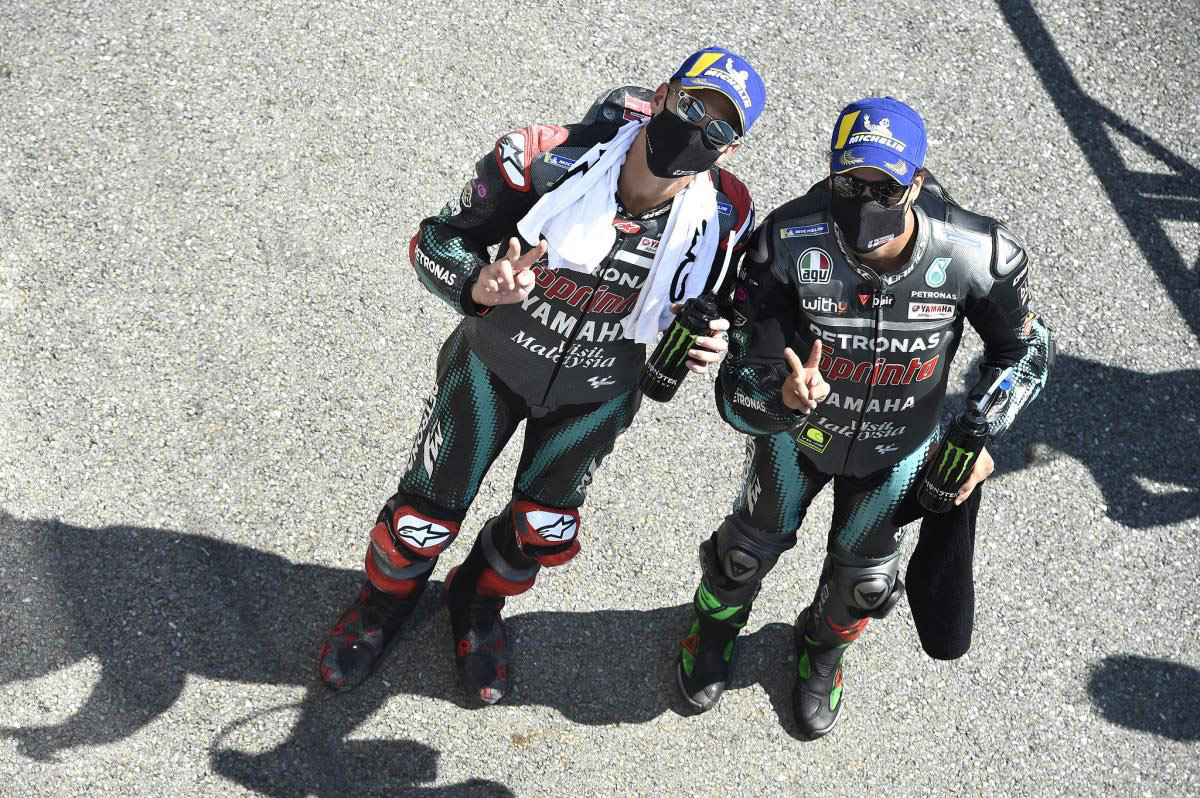 8. Aleix Espargaro (Aprilia Racing Team Gresini) has qualified in fourth place, which is the best result of an Aprilia rider since he was also fourth at the 2017 Japanese GP. And it’s the best result for Aprilia in dry-weather conditions in the premier class since Jeremy McWilliams was on pole at the 2000 Australian GP.

9. With Zarco, Quartararo, Morbidelli and Aleix Espargaro, this is the first time Independent Team riders have qualified 1-2-3-4 since the introduction of MotoGP back in 2002. 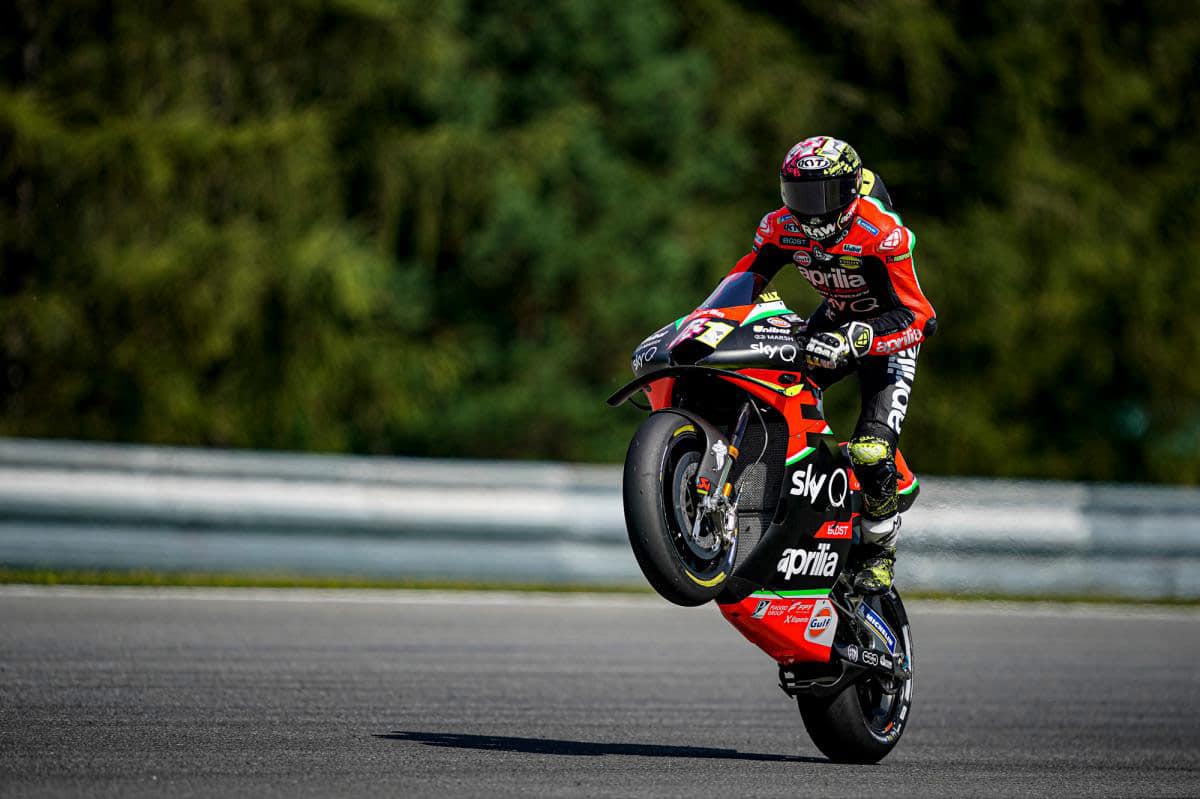 10. Brad Binder (Red Bull KTM Factory Racing) has qualified in seventh as the top rookie. This is Binder’s best qualifying result ahead of his third MotoGP race.