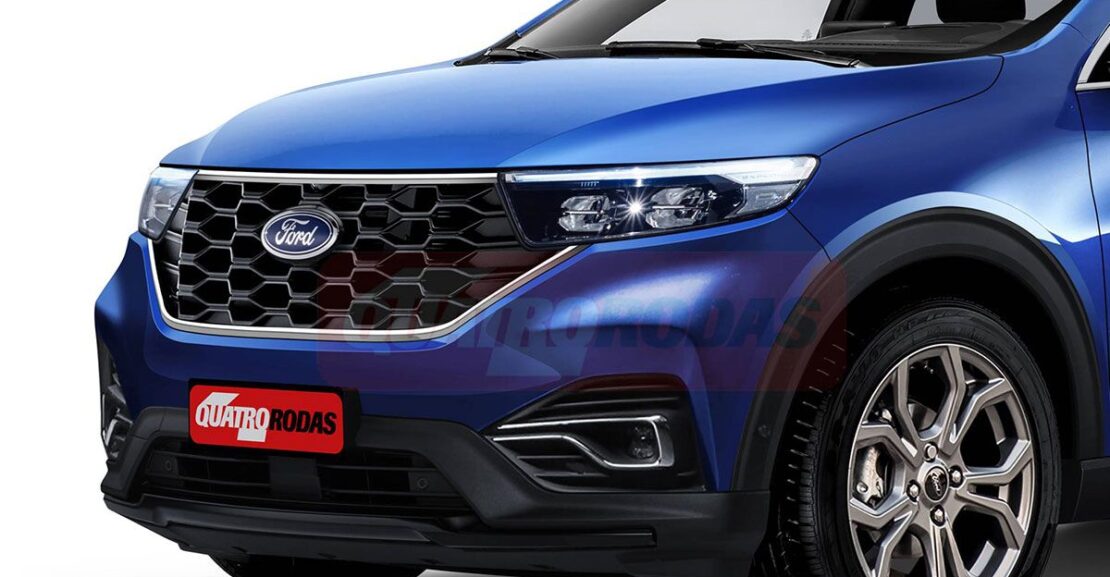 Ford has started testing a new subcompact crossover SUV, which will replace the current EcoSport globally in 2020. The first prototype was spied outside Ford’s headquarters in Cologne, Germany based on which these rendered images were made. Borrowing design elements from the Explorer SUV, the prototype does sports SUV styling. This move will help Ford bring styling of next-gen EcoSport to align better with the company’s global models. With a new prototype being tested, Ford aims to rectify all the shortcomings seen in the earlier EcoSport. The prototype will hence boast of added interior space and more boot capacity.

Though engine specifications are not yet detailed, the new compact SUV could receive a range of 1.0 liter, 3 cylinders, EcoBoost engines along with 1.5 liters, 4 cylinder, diesel engine, and a naturally aspirated 1.1-liter petrol engine. Each of these engines could get mated to a 6-speed manual or 6-speed automatic gearbox.