Nepal Drives | New Cars and Bikes in Nepal, News and Reviews #WeDriveNepal > News > International News > 2020 Hyundai i20 Seen For The First Time In The Real World 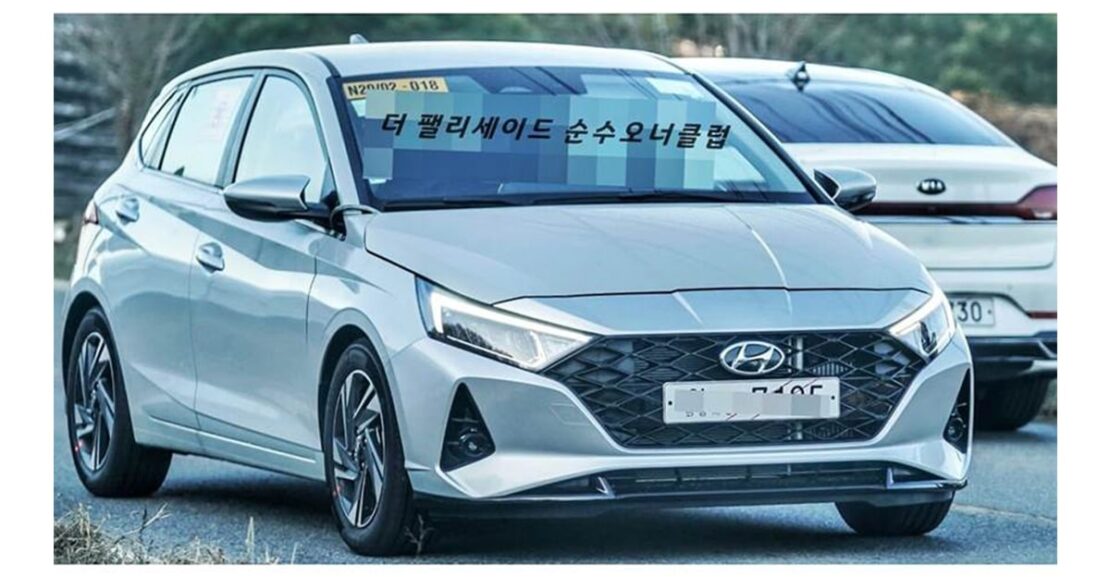 Hyundai revealed the new generation of the i20 earlier this year ahead of its launch in international markets. Now we have images that show how will the new i20 look in real roads. From the images, it is clear that the new i20 follows Hyundai’s ‘Sensuous Sportiness’ design language seen on other newer models such as the Sonata. Hyundai has revamped the styling extensively. 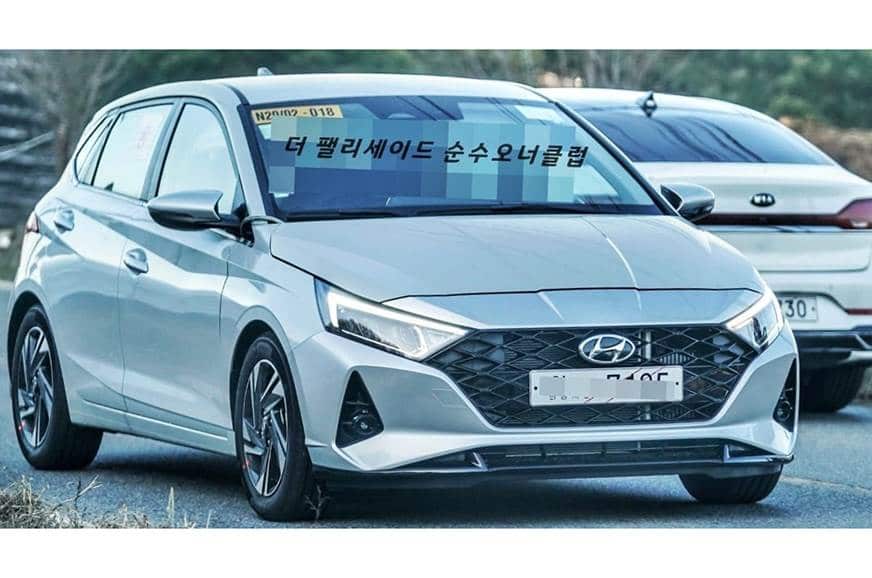 The 2020 i20 looks sharper than the current model due to its lowered roofline, and aggressive styling. The car has also grown in dimensions. The new i20 is 5 mm longer, 16 mm wider, and 24 mm shorter than the outgoing model. The fascia also gets a new prominent ‘cascading grille’, flanked by large angular LED headlamps with LED Daytime Running Lamps and the fog lamp housing appears to be borrowed from the Elantra. 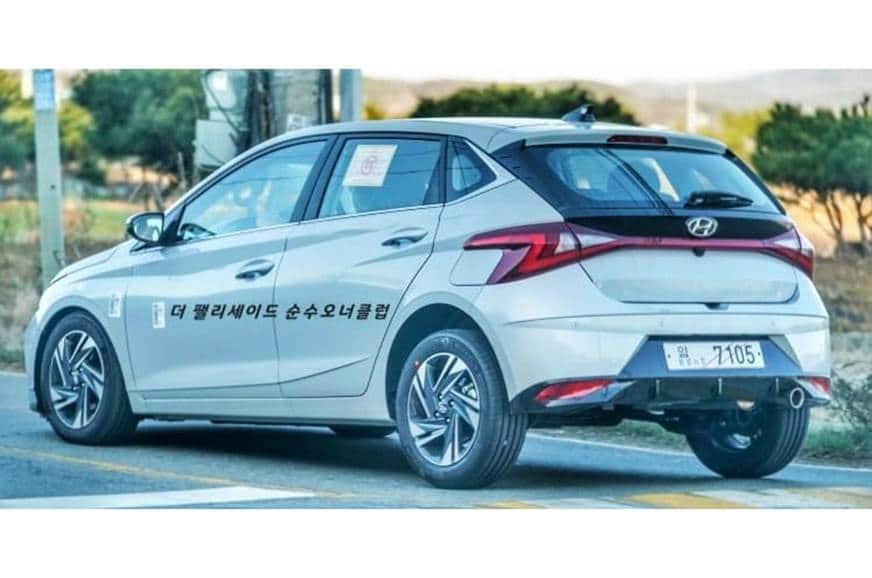 The rear of the hatchback has been redesigned heavily with Z-shaped wrap around LED taillamps with a lightbar in the middle of the boot. There is also a rear diffuser which is flanked by rear fog lights. As far as featured go Hyundai always comes packed and the new i20 will be no different. Hyundai is also expected to play to its strength of offering its cars with a long list of equipment, particularly in the fully loaded model. 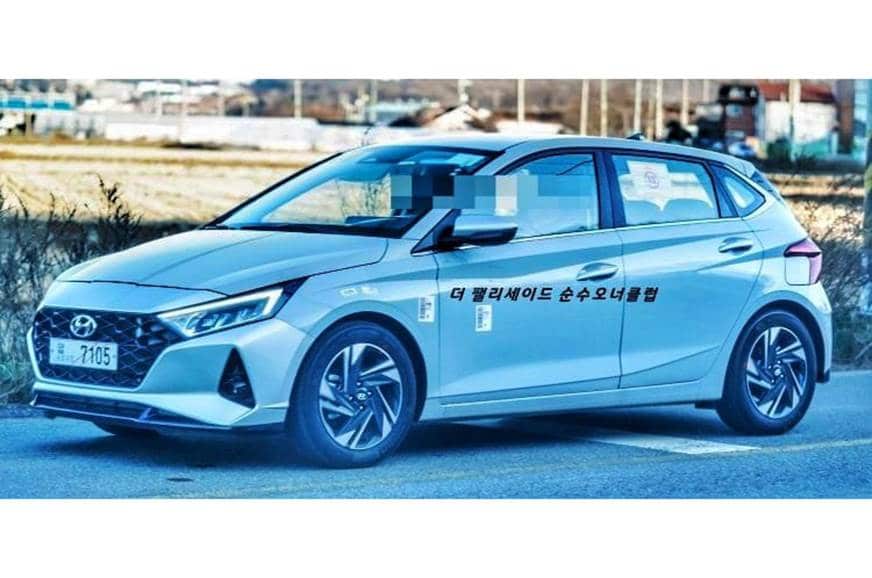 Major changes are expected to take place under the hood of the 3rd gen i20. It will be offered with the same set of engines as the Venue compact SUV – meaning a 1.2-litre naturally aspirated petrol, a more powerful 1.0-litre turbo-petrol, and the company’s new 1.5-litre diesel engine in its lower, 100hp state of tune.

NEXT 08 May 2020
Sipradi Conducts BSIV and BSVI Awareness Training