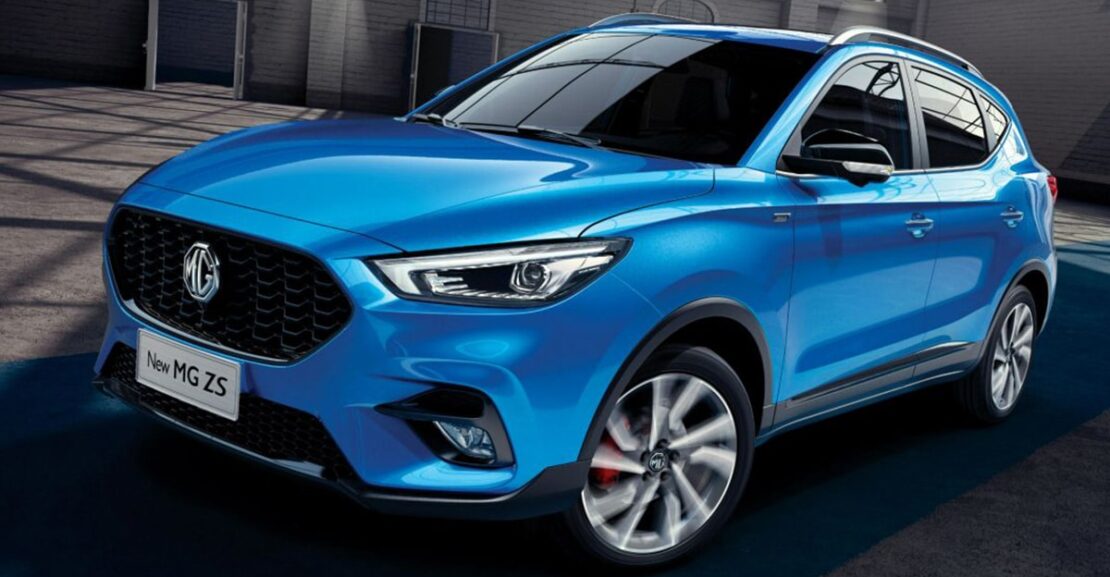 MG ZS is the carmaker’s best selling model in the European continent and arguably across the world and now the company has given the slowly ageing crossover a much-needed makeover. 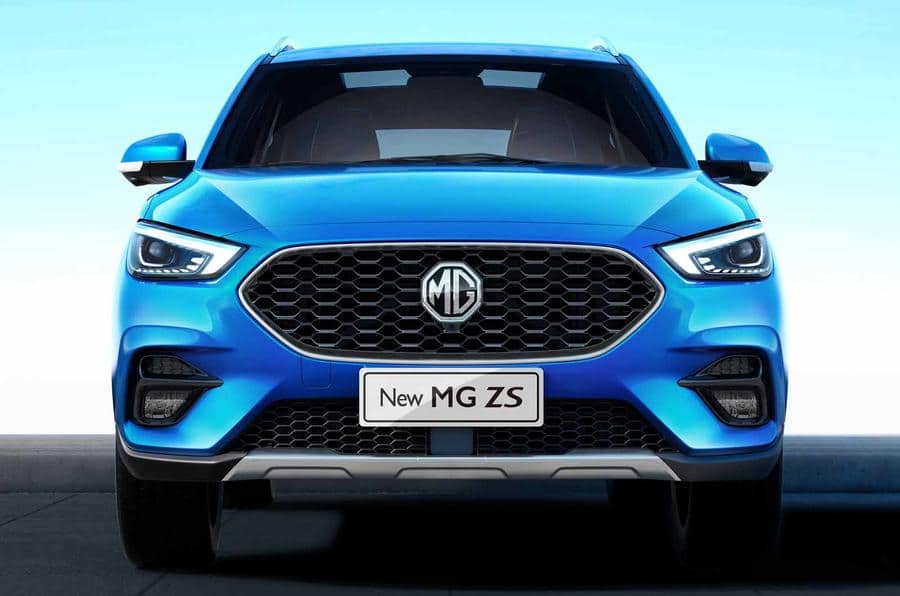 The facelift ZS EV will now feature a revised front fascia, you get a new hexagonal grille and full-LED headlamps with LED DRLs highlight the visuals upfront which looks better than the outgoing model. The bumper is slightly revised too and now features larger air-intakes. 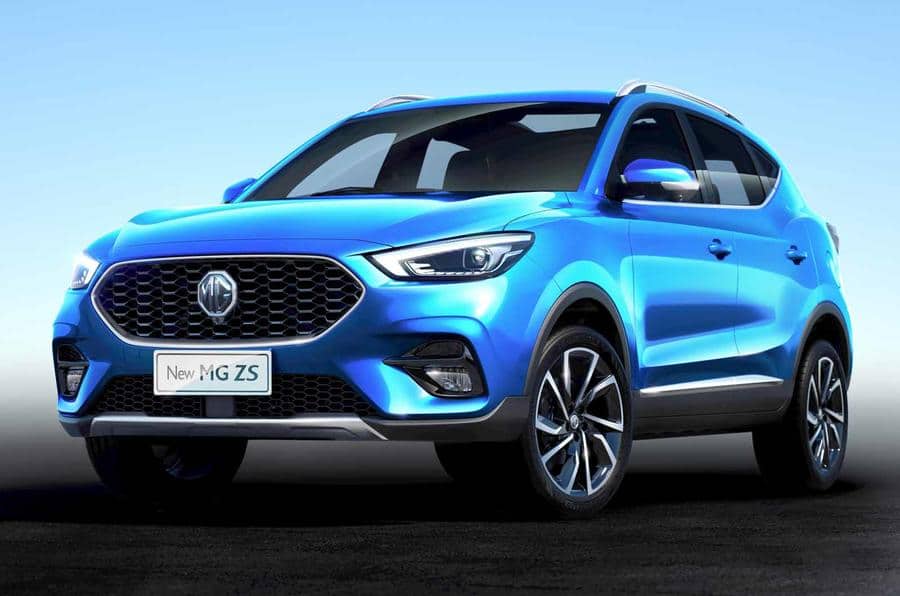 Changes along the profile are limited to new 17-inch alloy wheel designs, while the rear debuts a new LED signature for the taillights, and again a new bumper design that adds more visual width to the small SUV. 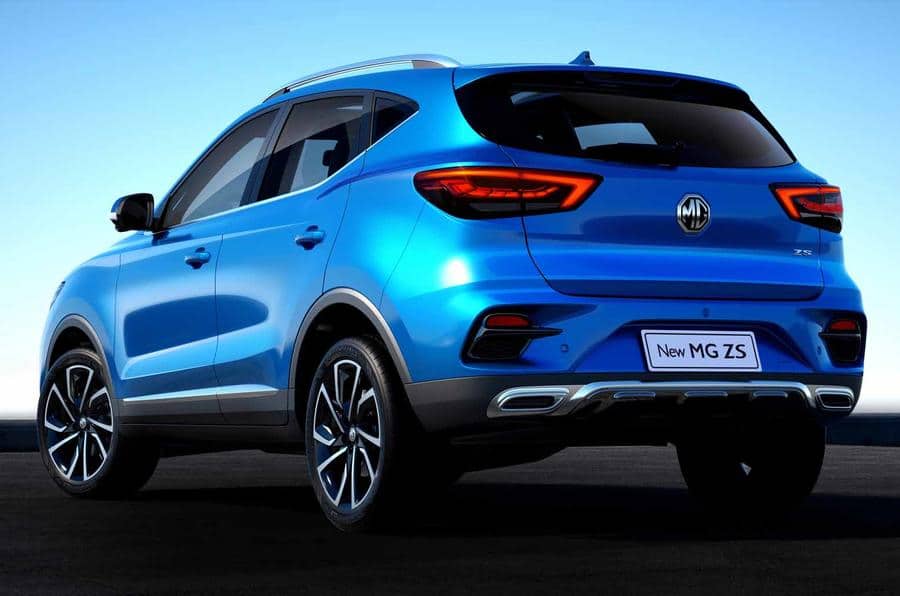 Inside, there is a new dashboard design with more extensive use of soft-touch materials and detail stitching. You also get a larger 10.1-inch touchscreen infotainment system and fully digital counters in the top trim. 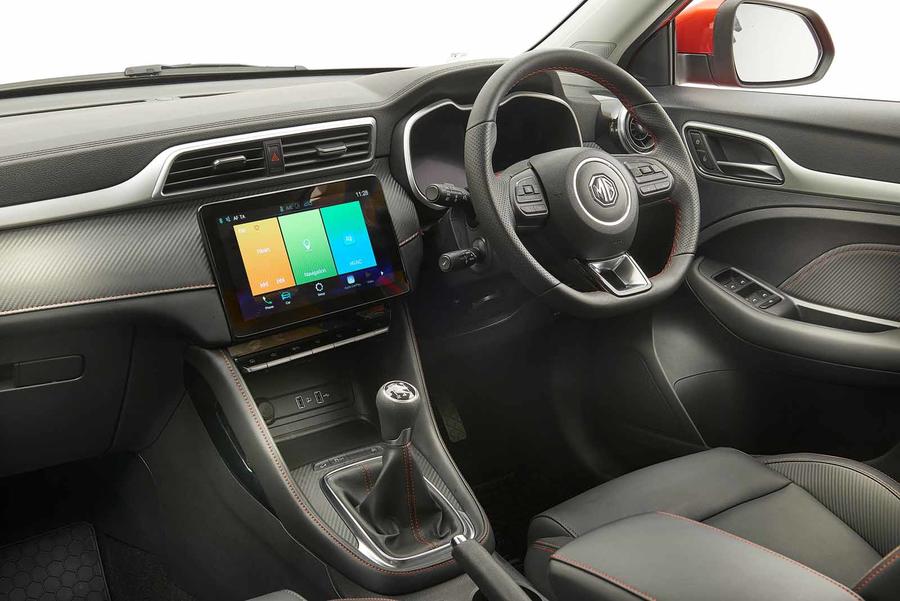 The infotainment system is compatible with Android Auto and Apple CarPlay. The control of the air conditioning, among other things, is now via piano keys. Exclusive-trim models add sat-nav and a 360deg reversing camera. 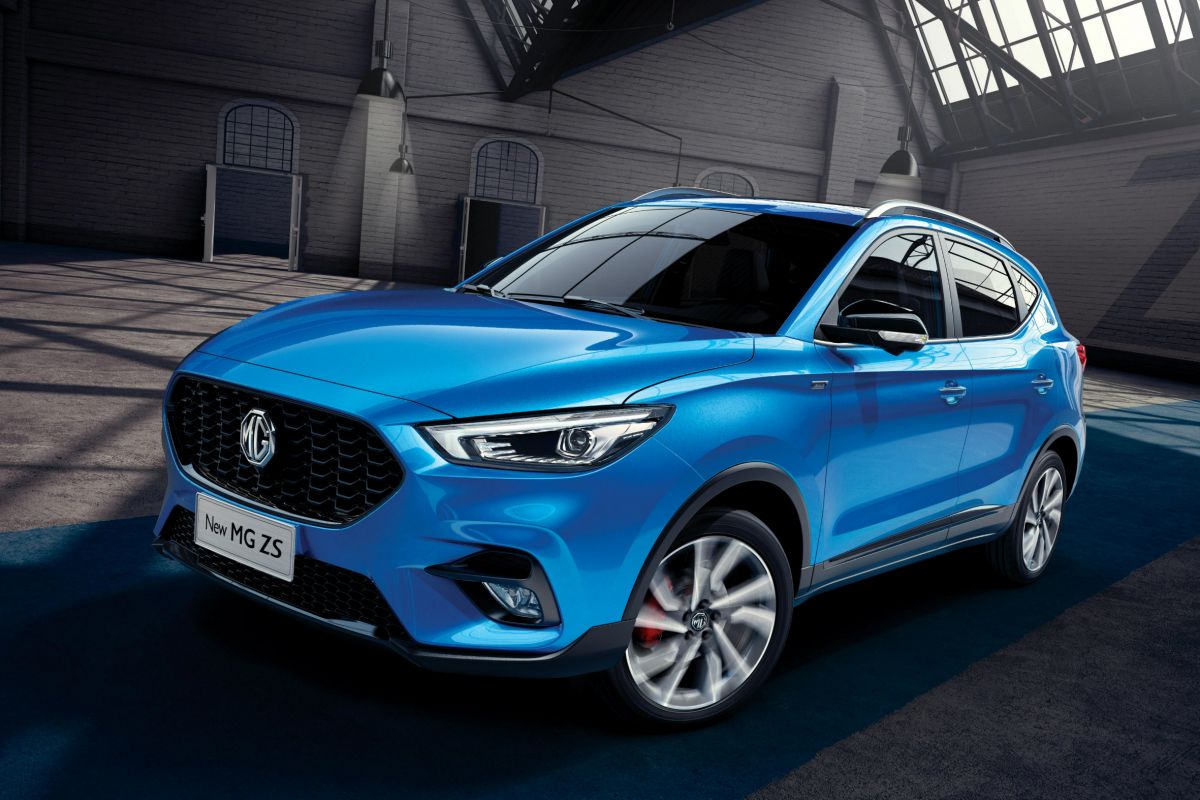 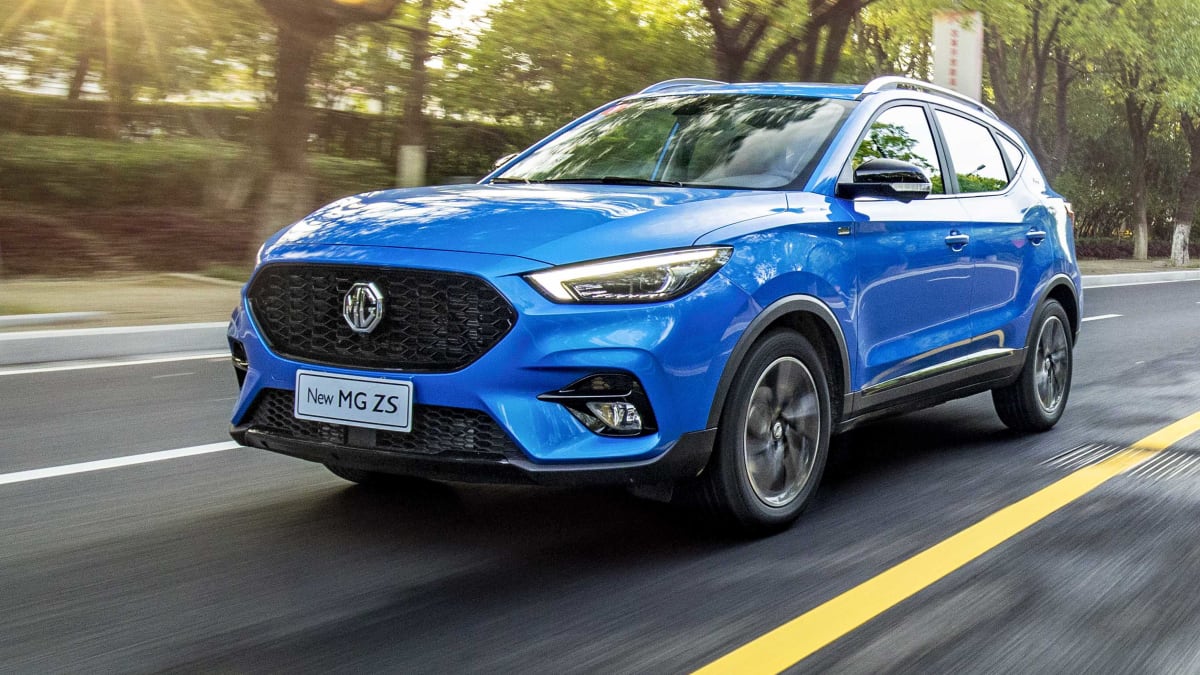 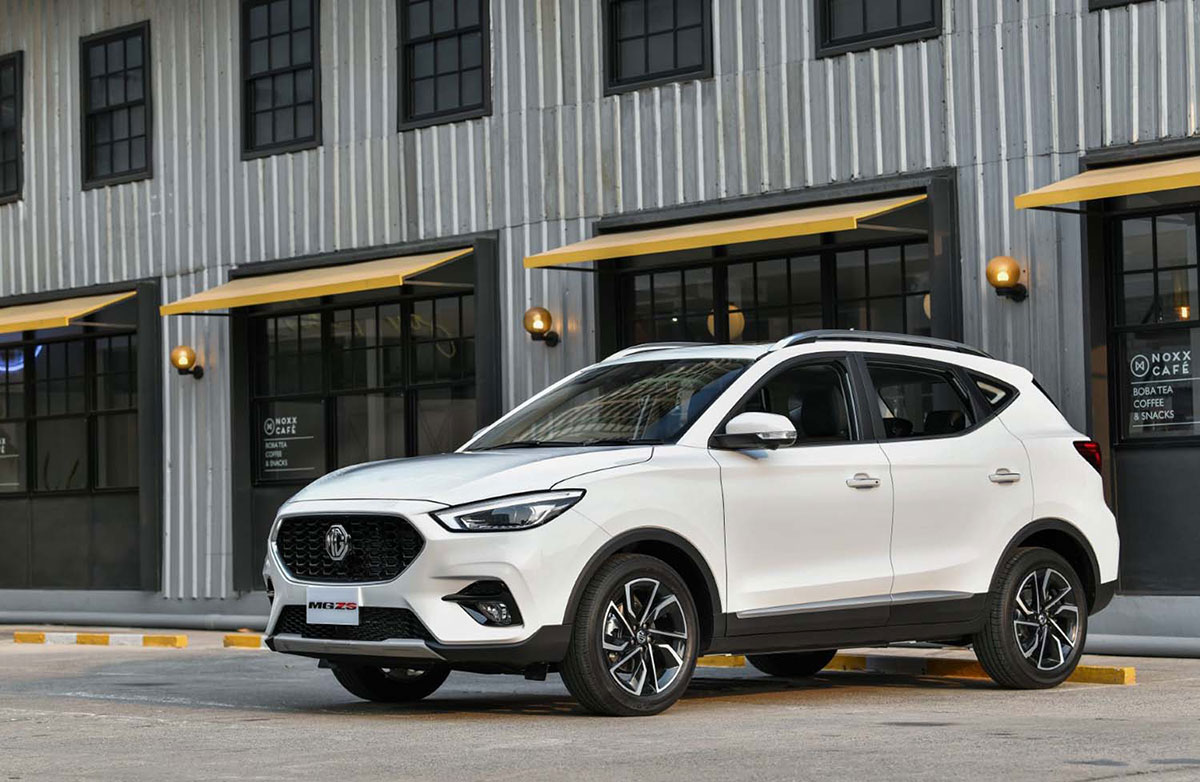