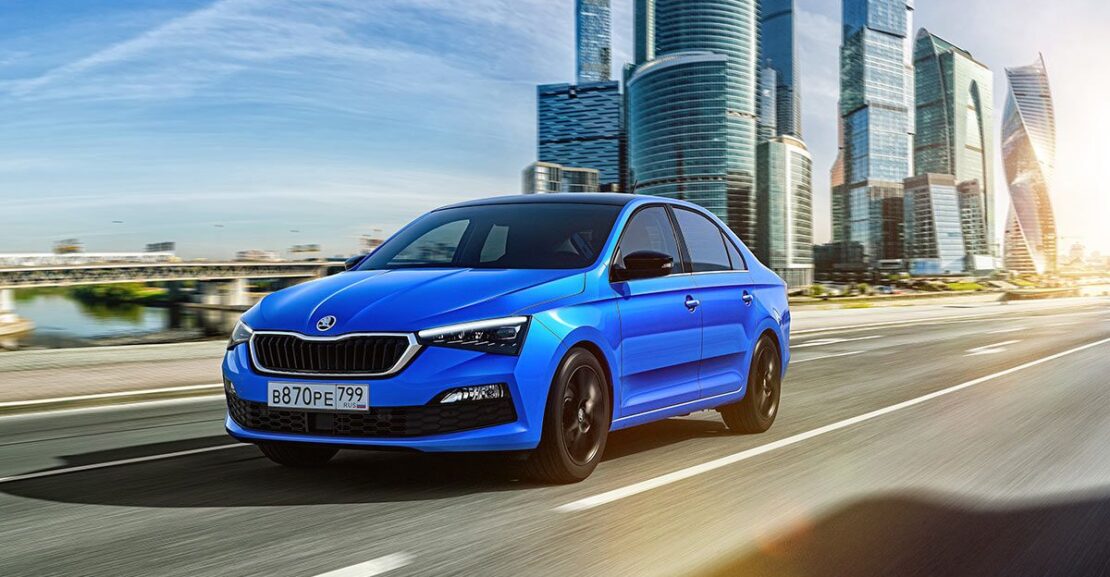 The Skoda Rapid has been around for a while now and it was high time for the Czech carmaker to introduce a new generation in a bid to elude its aging. Big changes have been made to the styling to bring the aging Rapid in line with Skoda’s newer models. The front and rear fascias have been copied over from the new Scala hatch, including its LED headlights and taillights, the ‘SKODA’ lettering across the tailgate, and its contemporary single-piece grille. The rear too reminds you of the Octavia, in fact, more of the new Octavia VRS with a similar sleek lip spoiler finished in black and an exhaust cladding that mimics the diffuser.

Similarities to the Scala hatch and Kamiq SUV continue inside, with a redesigned dashboard featuring a new steering wheel, optional 8.0-inch floating infotainment touchscreen and an available ‘Virtual Cockpit’ digital instrument cluster. The global variant of the Rapid is likely to get some premium features like heated steering wheel, heated windscreen, a tablet-like infotainment system ranging between 6.5 to 8 inches, fully digital instrument cluster and USB-C ports in the centre console. The outgoing car’s climate control display and dials have carried over, however.

Powertrains include a 1.6-litre naturally aspirated unit that is paired to either a five-speed manual or six-speed torque-converter automatic in different states of tune that makes 88 BHP or 108 BHP and a 1.4-litre turbocharged TSI unit mated to a DSG transmission that makes 123 BHP. Safety has seen an upgrade, with available technologies including autonomous emergency braking, driver fatigue alert, cruise control and front and rear parking sensors. Chinese and Indian-market launches are scheduled for the new year, where the Rapid will be sold as a four-door sedan, not a liftback.