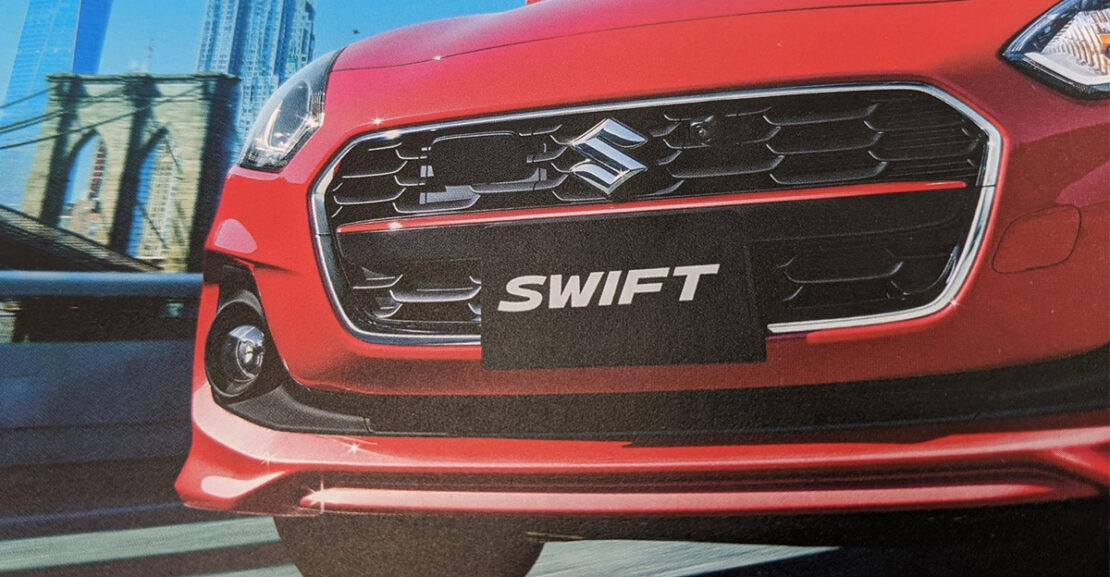 The 2020 Suzuki Swift has leaked via images of the new brochure surfacing online ahead of its imminent launch in Japan. The 2020 Suzuki Swift is set to receive new honeycomb meshing for radiator grille along with a prominent chrome strip. The sportier radiator grille of the new model has much bigger honeycomb-pattern openings. The front bumper appears to have received a subtle tweak while the rest of the car remains more or less untouched. The alloy wheels are new. 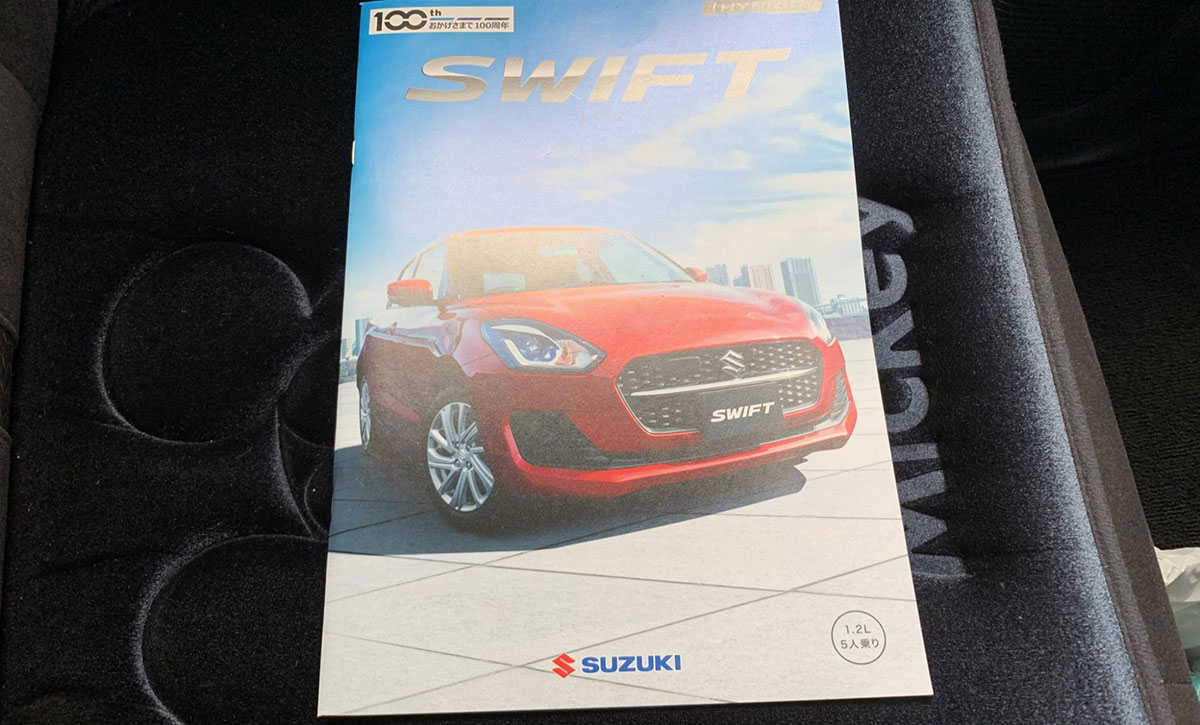 The interior design is also the same. The hatchback may receive new seat fabrics and accents. The existing SmartPlay 7.0-inch touchscreen system is most likely to be retained. Suzuki may throw in a few additional features to maintain the popular hatchback’s appeal. 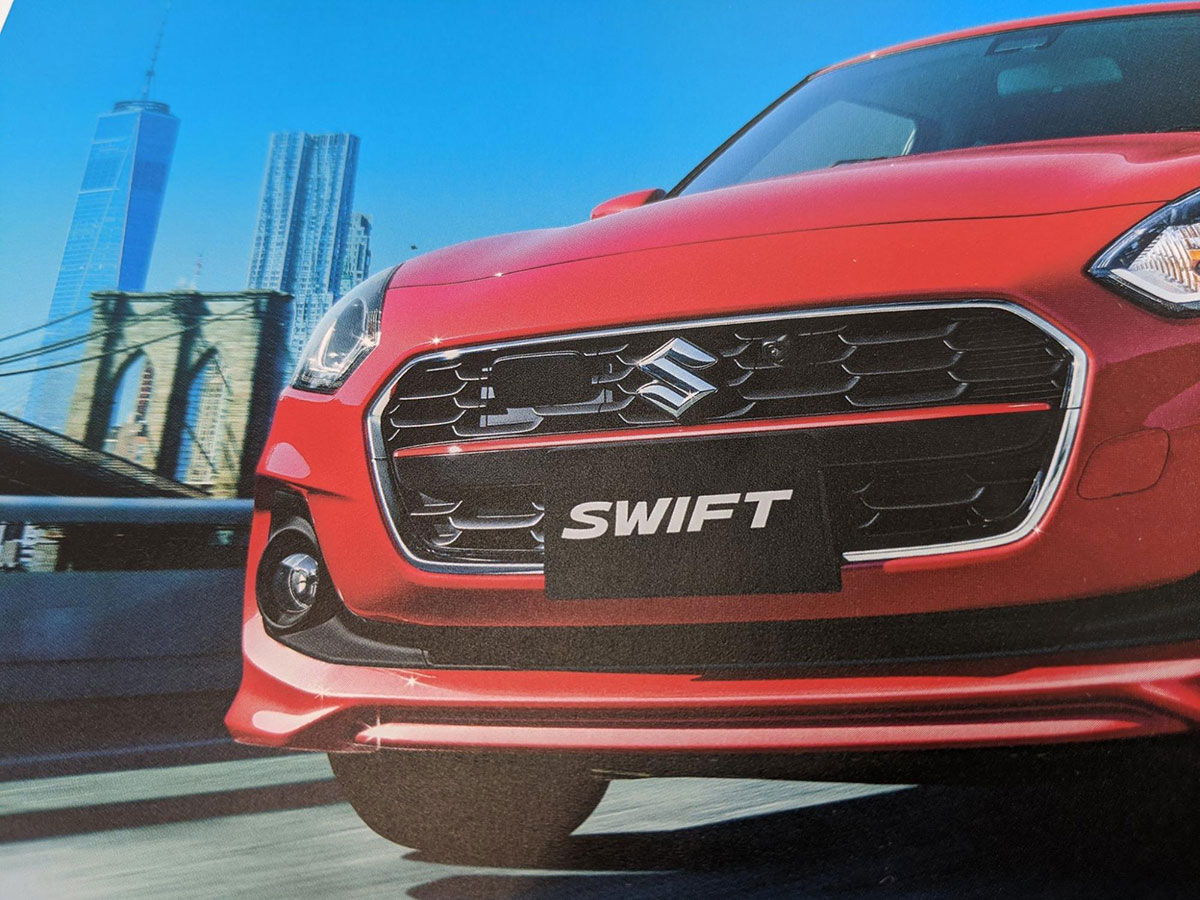 Suzuki will sell the 2020 Swift facelift in Japan in XG, RS, Hybrid MG, Hybrid RS, and Hybrid SZ trims. In India, the new Suzuki Swift is expected to receive the 1.2-liter K12N DualJet petrol motor which was introduced in the updated Dzire compact sedan earlier this year. The BS6-compliant petrol engine produces 90 bhp and 113 Nm of torque. Both 5-speed manual gearbox and 5-speed AMT are expected to be on offer.

Unlike the old model, it will be available in four dual-tone colors. The 2020 Suzuki Swift facelift is expected to be introduced in the second half of this year with a slight hike in prices. The hatchback will continue to rival the likes of Hyundai Grand i10 Nios, Tata Tiago, and Ford Figo.