Nissan Nepal is aiming to set fire into the small to compact SUV segment, a segment that has been highly competitive ever since it began, and the company is giving all they have to Kick start their race. In comes the Kicks, Nissan’s newest compact SUV, and here are 5 things you need to know about it. 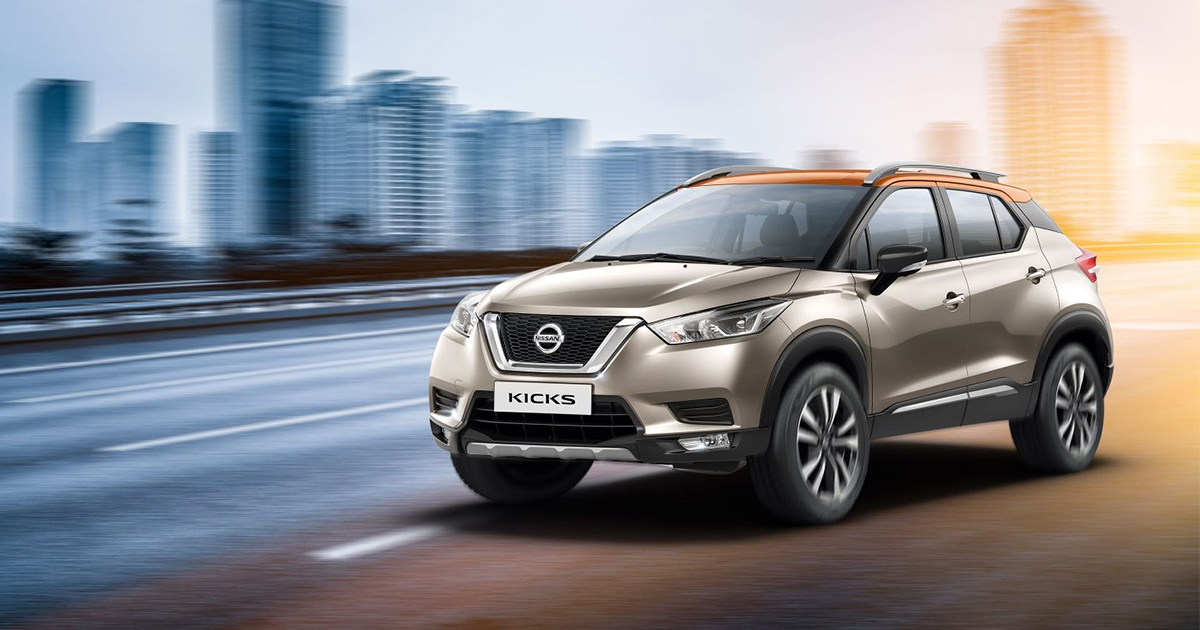 It shares a platform with the Renault Duster:

While the international Kicks shares platform with Nissan’s own Micra, the Indian variant shares the same Renault Duster DNA and is based on an updated version of the M0-platform.

It shares the engine with the Renault Captur:

Another Nissan Renault alliance is present under the hood. The Kicks is powered by a 1.5-liter diesel engine with a 6-speed manual gearbox that produces 110 BHP and 240 NM of torque.

There’s also 1.5-liter petrol mated to a 5-speed gearbox that makes 106 BHP and 142 NM, both the engines are likely to get automatic transmissions down the line.

While the Nissan Kicks will have the same design as seen on the international-spec, there will be some changes in measurements. Dimensionally, the Nissan Kicks in India measures 4384 mm in overall length, 1813 mm in width, 1656 mm in height with roof rails and 2673 mm in wheelbase, making it longer, wider, taller and even with a longer wheelbase, bigger than the version sold abroad. It will also have the best-in-class ground clearance of 210mm.

Changes in the Interior:

Just like the changes in dimensions, the Indian variant of the Nissan Kicks will also come with changes in the interior. There’s a new steering wheel which sadly isn’t a flat-bottomed like on the international variant.

You will get different dials and gauges. The center console design and AC control layout will also be different. The positioning of the AC vents will be changed as well.