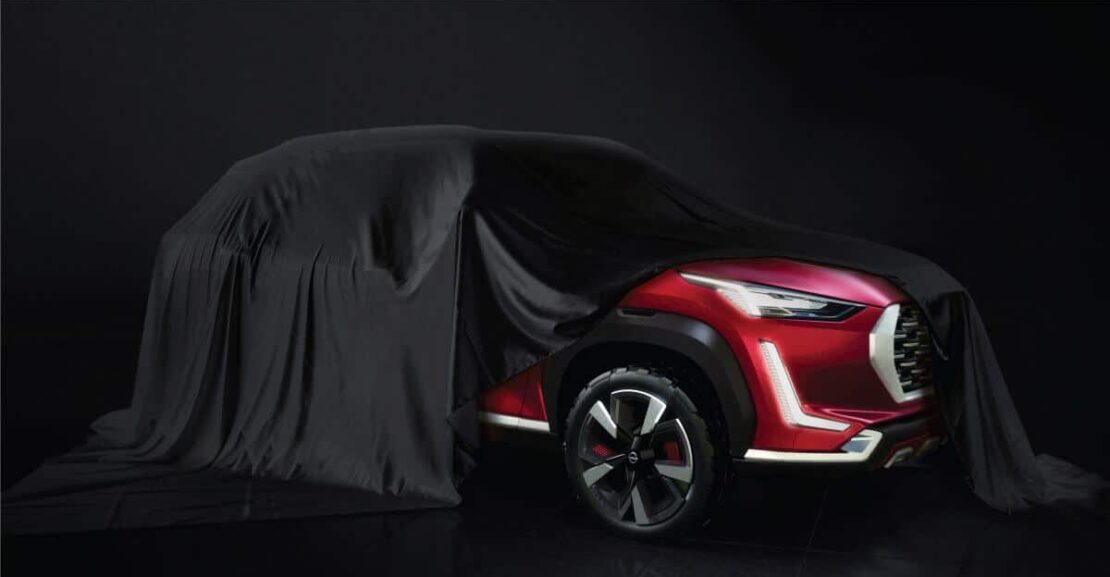 5 Things To Know About The Upcoming Nissan Magnite SUV

Nissan has released a new teaser image of its upcoming ‘B-SUV’ ahead of its reveal on July 16, in Japan. The model which will be the carmaker’s smallest SUV globally will be named as the Nissan Magnite in India.  Nissan says the upcoming Magnite SUV  is designed for the discerning new-age consumers as a feature-rich premium offering with a stylish design for a strong and dynamic road presence. While we wait for the official reveal to take place,  here are five interesting details about the upcoming Nissan Magnite SUV. 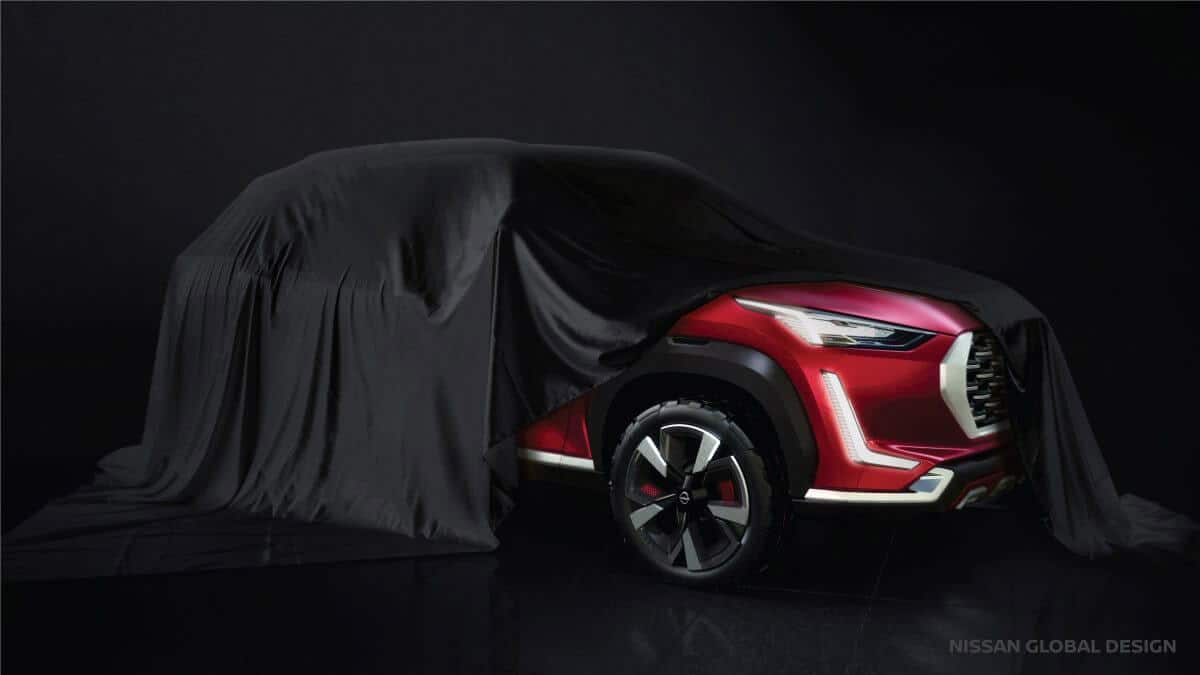 The upcoming Nissan Magnite will have a crossover-like stance to lend the necessary visual mass. Some of the design highlights will include a large octagonal grille similar to the one seen in the facelifted Datsun Redi-Go, sleek LED headlamps and tail-lamps similar to the Kicks, dual-tone body paints, and a premium set of alloy wheels. The large L-shaped DRL is also similar to the one seen in the new Redi-Go. Few typical concept car elements include massive two-tone wheels wrapped in chunky off-road tyres and thick body claddings which will be toned down in the production model.

The Nissan Magnite SUV will be equipped with several high-end features, which we normally see in big cars. It will receive the 360-degree camera, which is also available in the Kicks SUV. Also on offer will be connected car tech from the Kicks, a massive touchscreen, auto climate control, and steering-mounted controls. 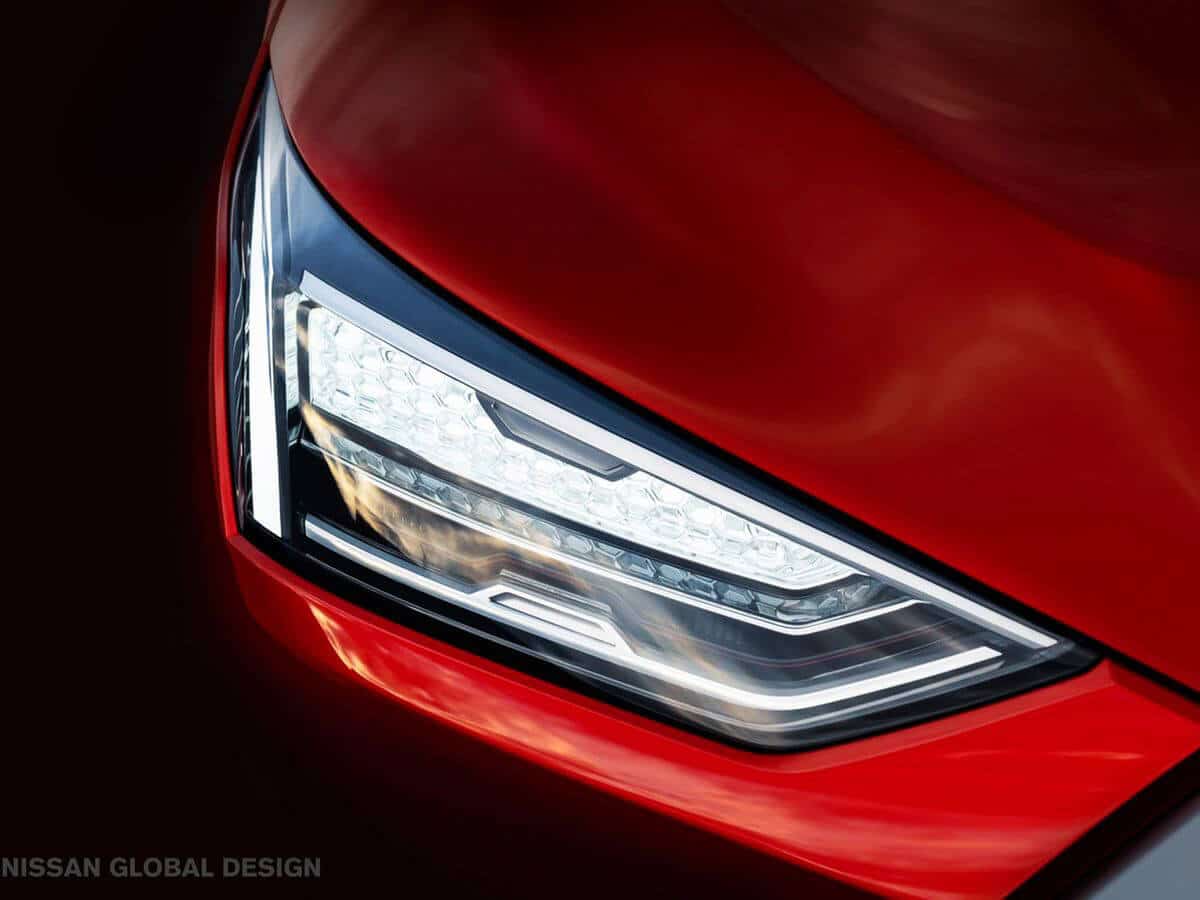 Expect the Magnite SUV to be priced between INR 5.25 lakh for the base variant, and INR 6 lakh for the turbo-petrol CVT variant. The upcoming Nissan SUV will directly rival the likes of the Tata Nexon, Suzuki Vitara Brezza and  Hyundai Venue. 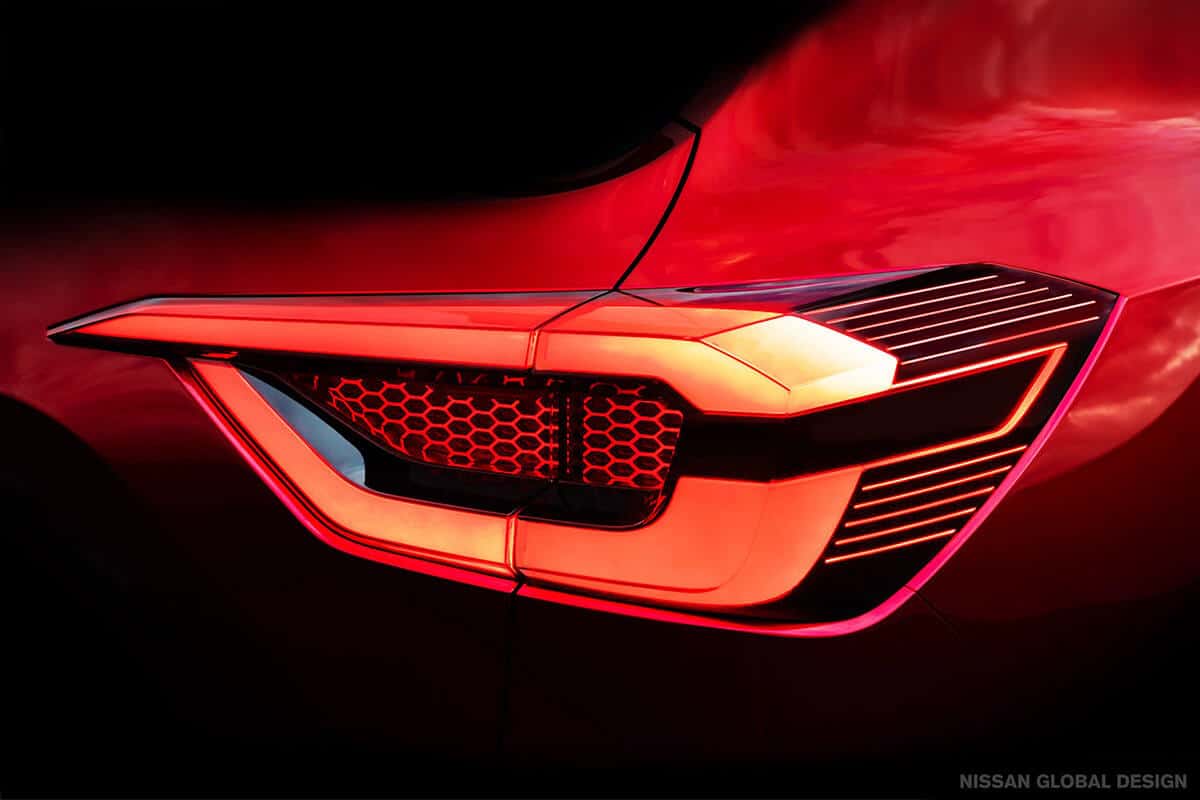 The Magnite concept will be unveiled globally on July 16, with the production version slated to be introduced in the second half of the 2020-2021 financial year.