Henry Crew, the young 23-year-old man who set off a year ago to ride solo all around the world with his Ducati Scrambler Desert Sled, has got back to England, establishing a new world record as the youngest motorcyclist to complete a round-the-world tour by motorcycle. 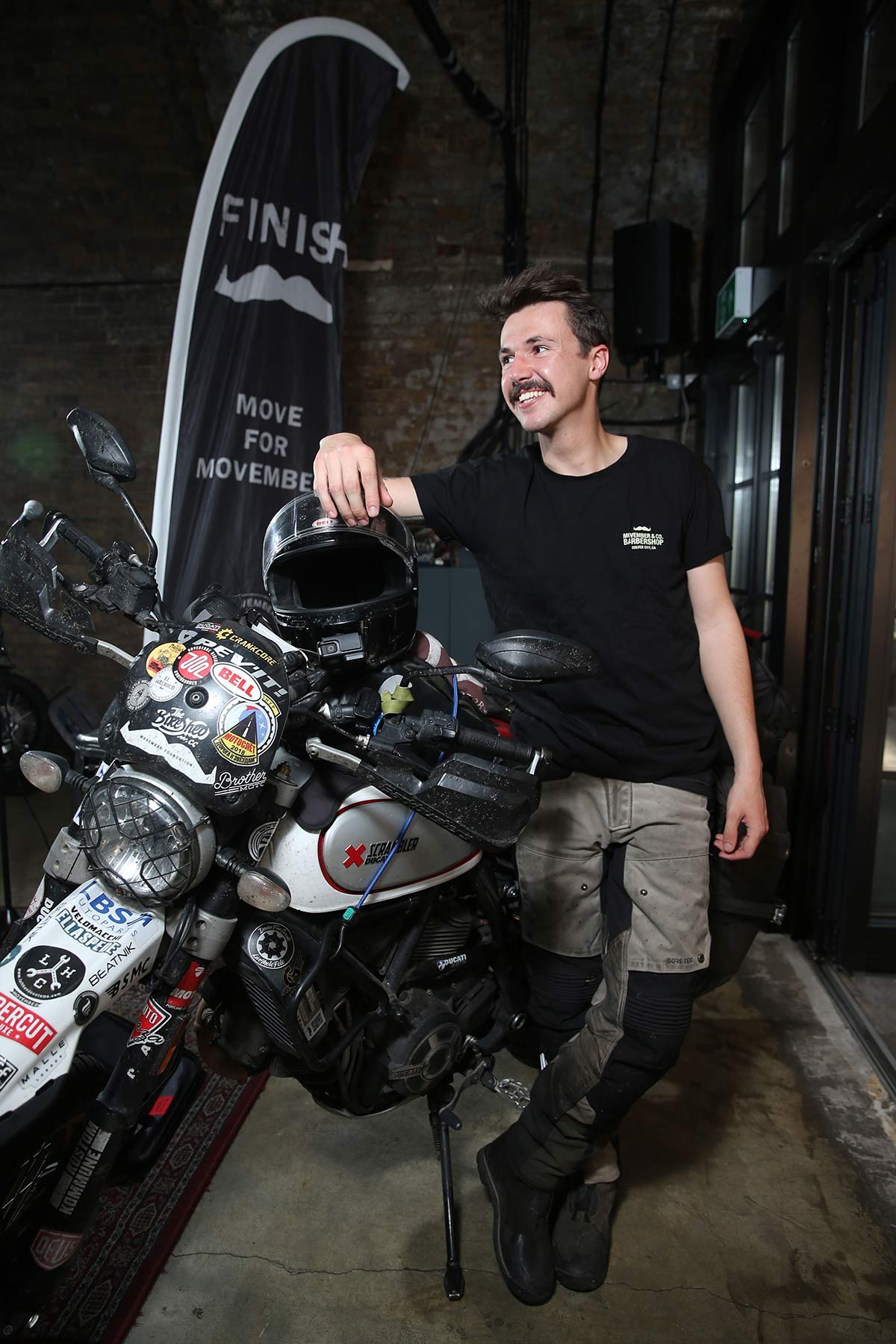 “The Scrambler Desert Sled was an extremely versatile travelling companion, capable of dealing with any kind of terrain or climate. We have travelled the entire 55,000 miles together, passing from the highest altitude roads of the world with temperatures of -7 °C to beaches, deserts, mountains and rain forests at 52 °C,” declared Henry. “The bike proved to perfectly equilibrated, allowing me to deal easily both with sections of motorway and with off-road riding. Inevitably I had a few crashes, but thanks to its low weight, I was always able to lift the bike up on my own without ever having any big problems or damage to the extent of stopping me from carrying on.” 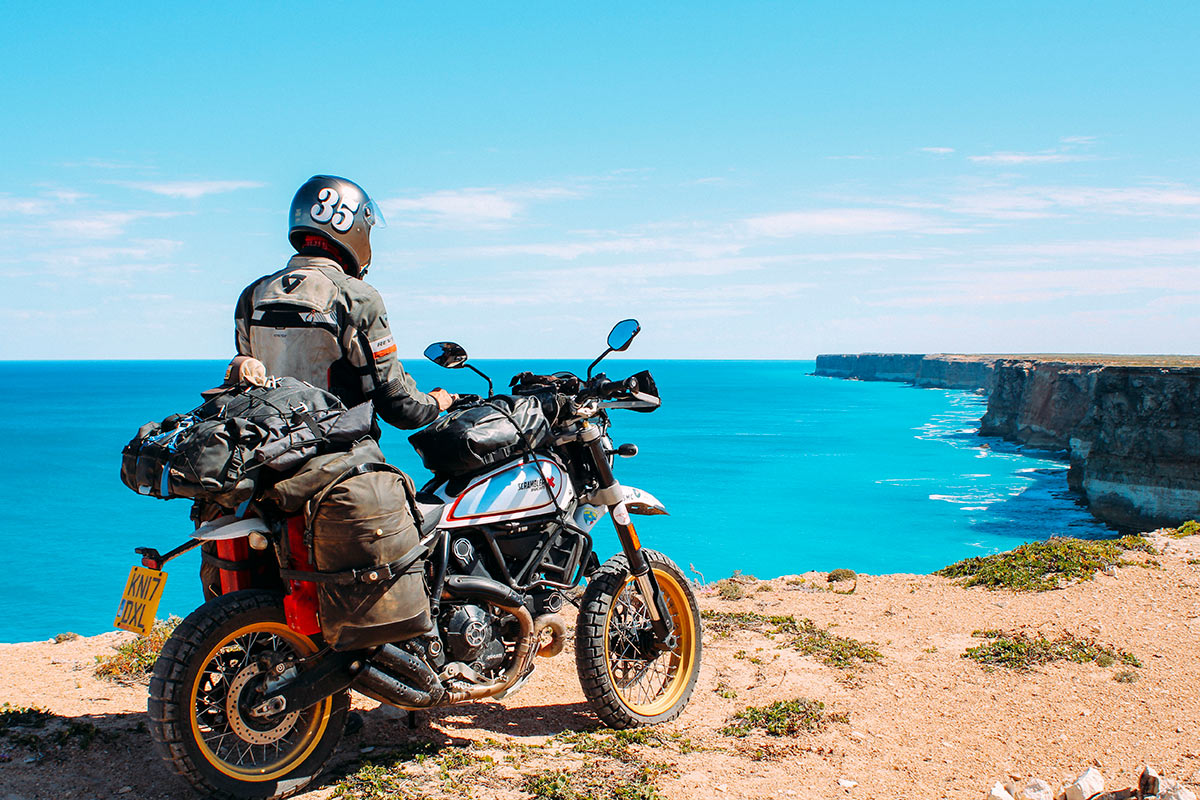 The young British motorcyclist, together with the Ducati Scrambler Desert Sled which accompanied him on his world tour, will be present at the Ducati Scrambler stand at ‘Bike Shed London 2019‘, the event dedicated to special bikes organised by the London-based motorcycle club The Bike Shed, which will take place in London from 24 to 26 May at the evocative location of Tobacco Dock, a historic tobacco warehouse converted into an exhibition space.For further information about Henry’s journey see the official website dedicated to his round-the-world tour: 35000miles.com