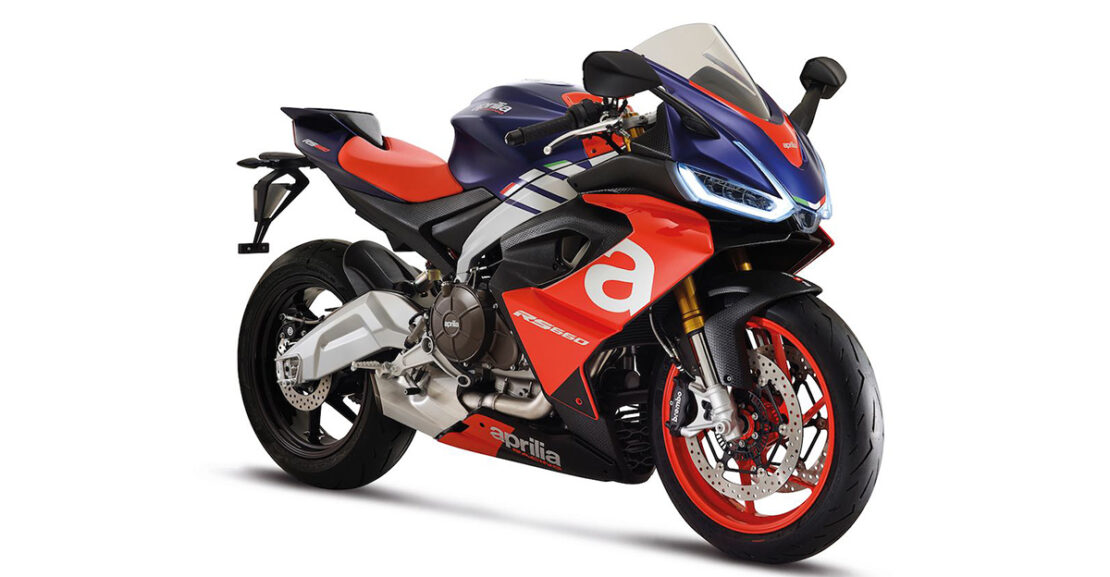 In the best Aprilia tradition, EICMA represents an opportunity to approach to a younger and less experienced audience. This is confirmed by the Tuono 660 concept. This machine is still under development, but the details revealed by the Noale-based company are so many that its launch is almost certain.

What we already know is that the engine delivers 95 hp, the frame and the swingarm is both made of aluminum. The APRC (Aprilia Performance Ride Control) package is also confirmed and includes traction control, anti-wheelie control, engine brake control, ride-by-wire, two-way electronic gearbox and ABS Cornering.

The Aprilia RS 660 is the first motorcycle deriving from a new technical platform and is intended to characterize many medium-sized motorcycles in the future. The new RS 660 is aimed to redefine the segment of medium-sized road sportbikes.

The engine is brand new: a 660 cc twin-cylinder inline capable of 100 hp and equipped with refined electronics that includes 5 Riding Modes and sophisticated electronic controls managed by the IMU inertial platform. The Aprilia RS 660 is ready to guarantee pure riding fun also thanks to its restrained weight (169 kg, dry weight). Moreover, its exclusive style featuring double-layer fairings as well as new triple headlight trace the profile of the Aprilia motorcycles of the future.