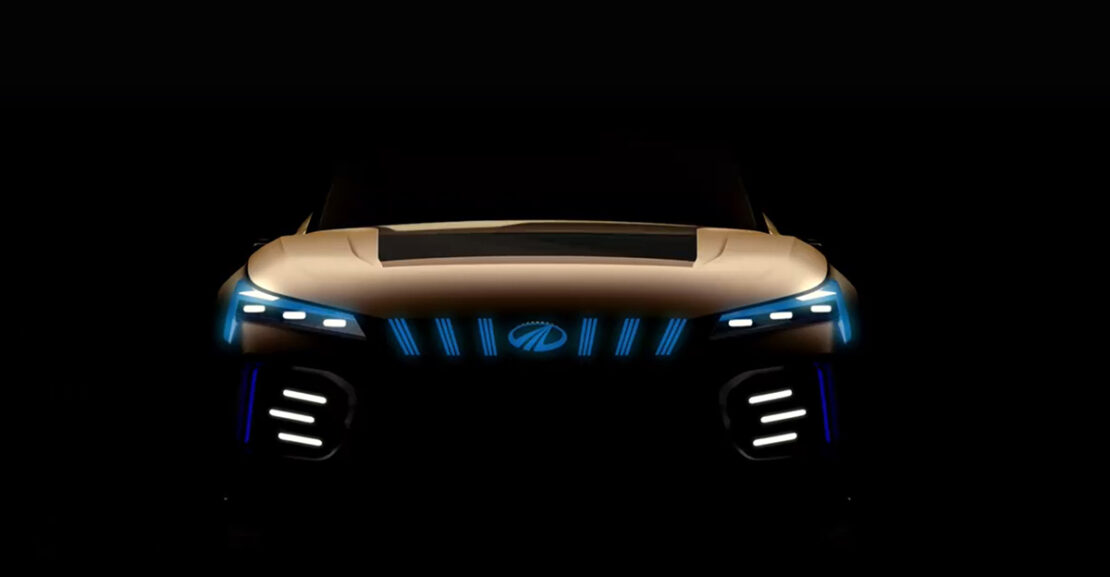 Mahindra will be showcasing four electric vehicles at the 2020 Auto Expo that will take place later this week in India. Among which the company has teased one, the Funster Concept EV. As seen in the teaser, the Funster concept will have indicative new-gen Mahindra styling cues; with a stylish, yet squared-off front end like the one seen on the XUV300.

The Mahindra Funster concept will feature the signature grille design with multiple vertical slats, illuminated Mahindra logo, new inverted L-shaped headlamps, and fog lamp clusters with LED light strips. The Funster concept will have a muscular front bumper and strong creases on its side.

A few other highlights include alloy wheels with blue accents, large fenders, and slanting tail-lights. The Funster concept is expected to come with a 5-seat cabin, for now, however, the production-spec next-gen XUV500 will have a 7-seat layout, just like its predecessor. 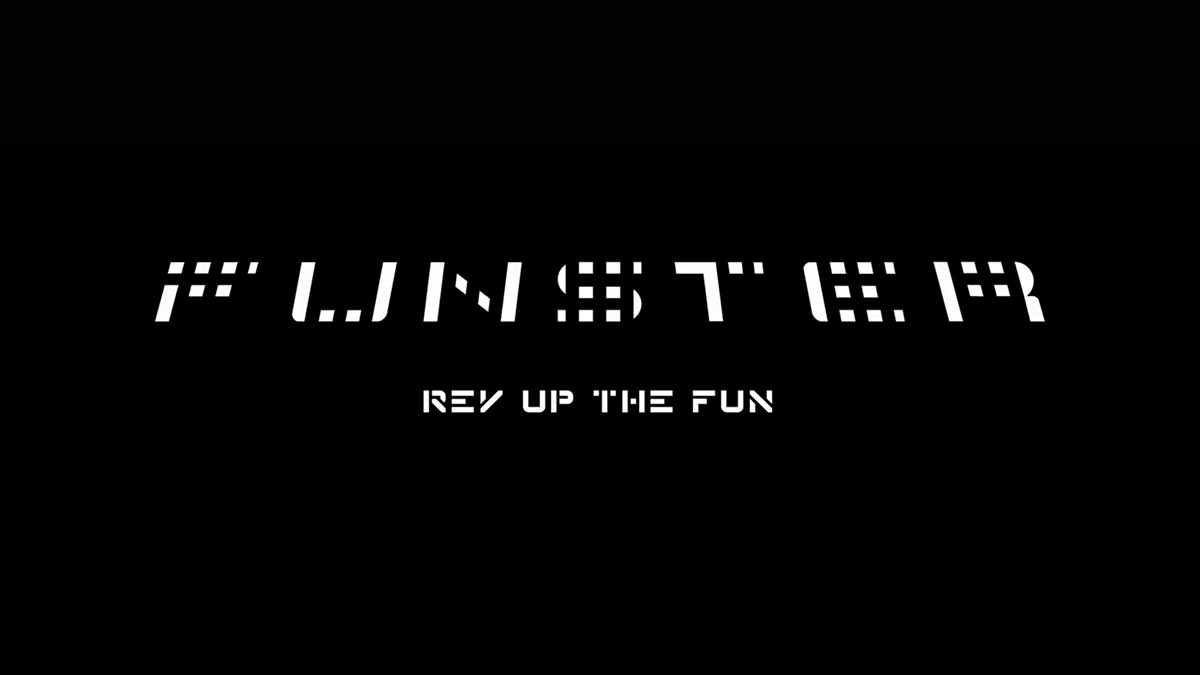 The Mahindra Funster is rumored to be propelled by 60kWh battery and four electric motors, one for each wheel. The combined power output is said to be 312bhp.