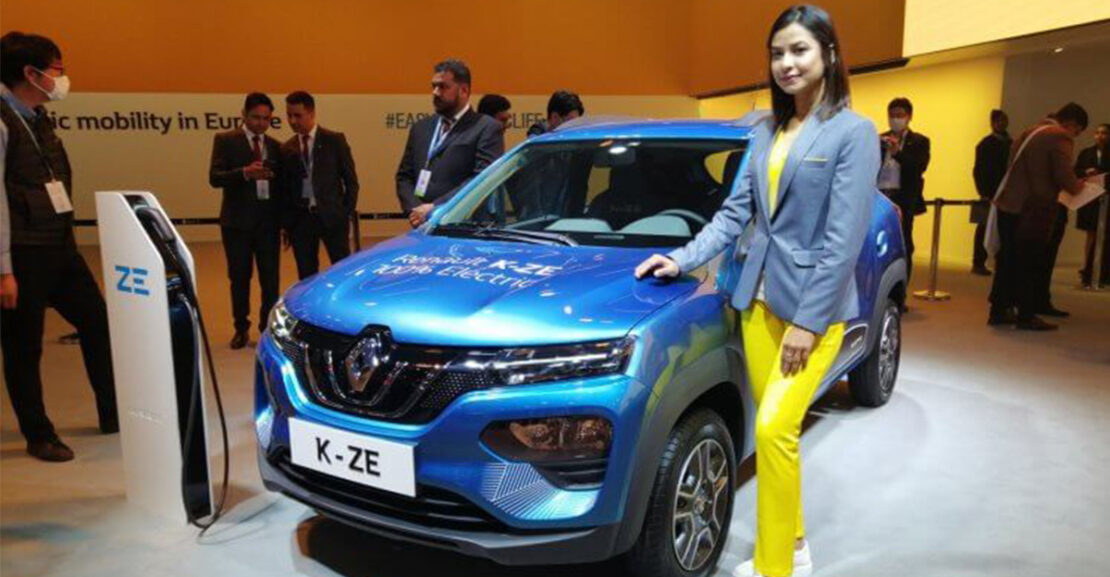 Auto Expo 2020: Renault With A Formidable Lineup At The Expo

Renault has a great lineup at this year’s Auto Expo in India. There is the Renault KZE which is an all-electric version of the Kwid with a driving range of 271 km. It features the same daytime running LEDs and headlamps. However, the front grille comes with U-shaped chrome inserts. The Renault K-ZE looks exactly the same as the Kwid when viewed from the sides as well, save for the different wheel design and the blue highlights on the roof rails.

At the rear too, the Renault K-ZE’s tail lamps and boot lid have a design similar to those of the Renault Kwid. Its rear bumper looks different with thicker black cladding and a big silver skid plate. The Renault K-ZE employs an all-new electric powertrain, which consists of a Lithium-ion battery pack. With a promising drive range of 250 km, this battery pack can be charged in four hours in the slow charging mode. However, with the fast charging mode, the battery can be charged up to 80 percent in just 50 minutes. 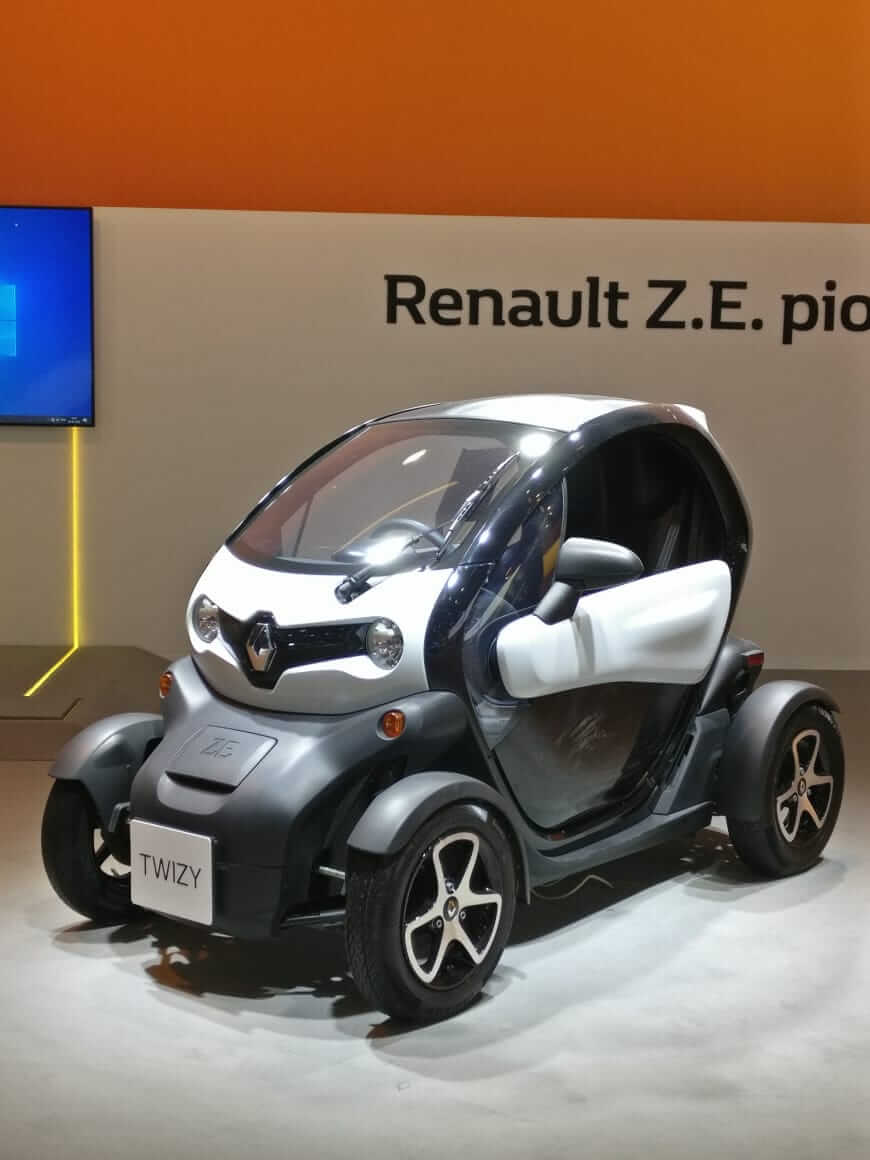 The all-electric Renault Twizy has also been showcased at Auto Expo 2020. This is the first time the Twizy has made an appearance in India and is one of the EVs displayed by the French carmaker at this year’s Expo. The Renault Twizy’s rear-mid-mounted electric motor only produces 17hp and 57Nm of torque, with power being sent to the rear wheels. Renault has equipped the Twizy with a 6.1kWh lithium-ion battery pack that the carmaker claims is good for a 100km range.