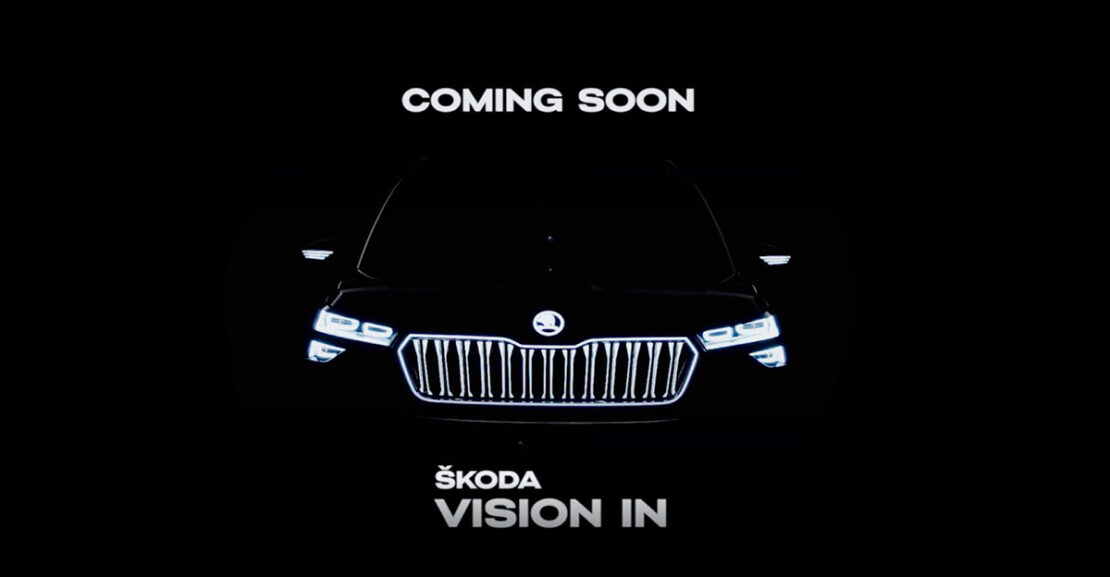 Two weeks ahead of the world premiere of the VISION IN at Auto Expo 2020 in New Delhi, Skoda has released the first details in a teaser video. The concept study, which was specifically developed for the Indian market, sets striking accents with illuminated crystalline elements.

The first video of the Vision IN shows, among other things, a Skoda grille with prominent twin ribs outlined in crystal. The twin ribs and the Skoda logo above them can be illuminated, creating an impressive front look in tandem with split LED headlights. Crystalline elements also set visual accents in the interior of the Vision IN, for example on the gear selector button in the centre console, under the virtual cockpit and in the form of a new crystalline element on the dashboard. 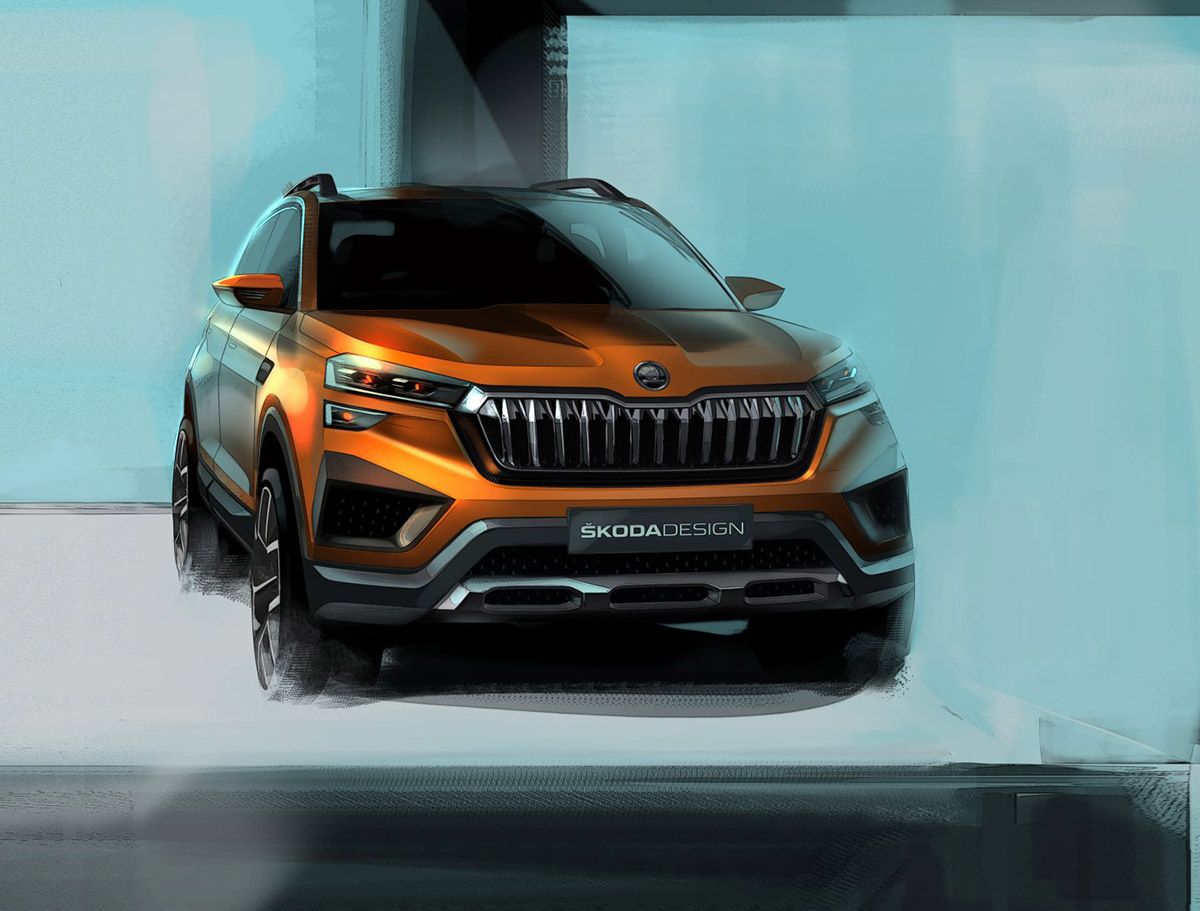 The Vision IN is the first vehicle based on the MQB-A0-IN version of the modular transverse toolkit that Skoda has developed specifically for India. In the future, various Skoda and Volkswagen models will be created on this new localized sub-compact platform. 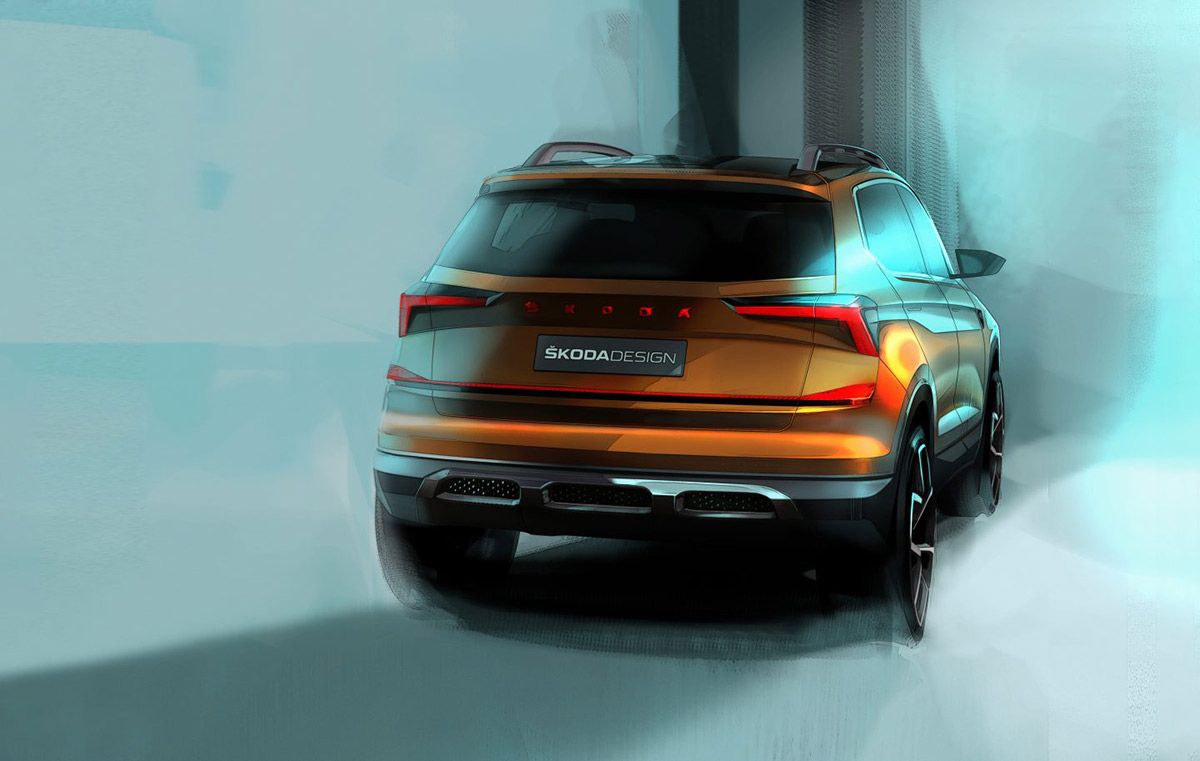