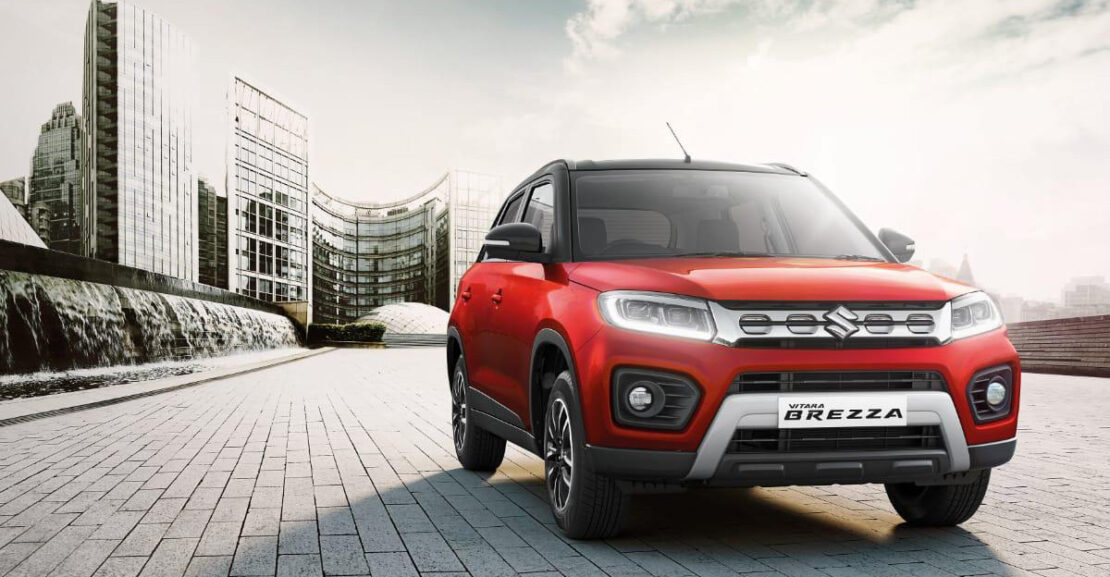 Suzuki has thoroughly revamped the Vitara Brezza and the biggest change now comes under the hood.  Suzuki’s K15B 1.5-litre petrol engine takes the place of the original Vitara Brezza’s 1.3-litre diesel, as part of Maruti’s larger plan to withdraw diesel from its line-up by April 1, 2020.  The Vitara Brezza shares its 105hp and 138Nm, 1.5-litre K15B petrol engine with other Marutis like the Ciaz, Ertiga, and XL6. A 5-speed manual gearbox is standard, while a 4-speed torque converter-equipped auto is available as an option while the company’s SHVS Smart Hybrid tech is reserved for automatic versions of the compact SUV only.

Suzuki has also revealed ARAI fuel-efficiency figures for the Vitara Brezza petrol. Variants with the 5-speed manual are rated at 17.03kpl while the automatic, with the mild-hybrid tech, has an ARAI rated 18.76kpl. The Vitara Brezza gets a fresh front-end, there’s new design detail below the chrome grille that extends to the front bumper, the fog lamp housings are larger, and the turn indicators are near the headlight unit. While there isn’t much that has changed on the sides you do get new ally wheels and the rear also gets a redone bumper. 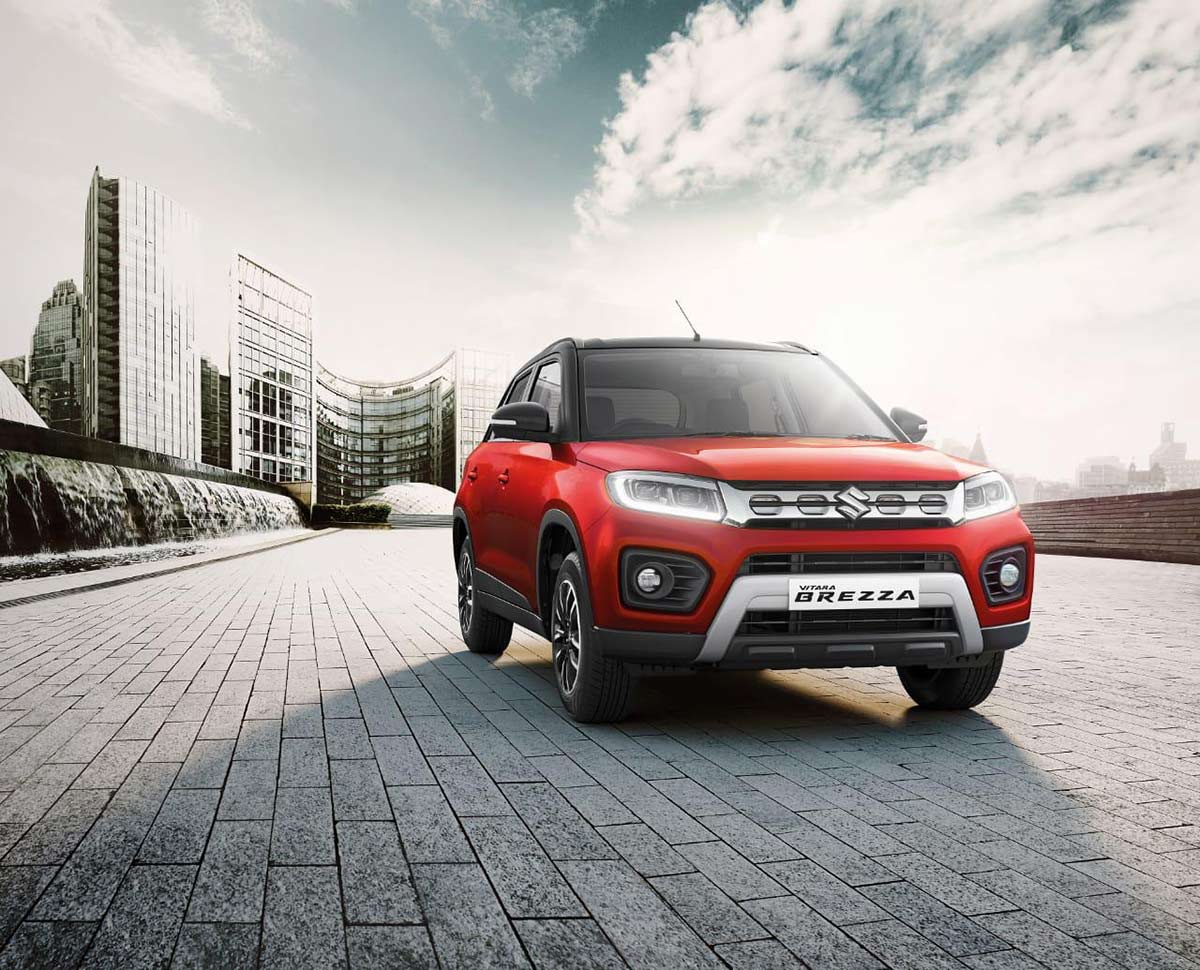 There arent many drastic changes to the interior of the Vitara Brezza. You get an all-black cabin and a new SmartPlay Studio 7.0-inch touchscreen infotainment system, cruise control and automatic wipers on offer now. Suzuki has also added a variety of customization and personalization options too. The safety kit remains unchanged with dual airbags and ABS being part of the package.