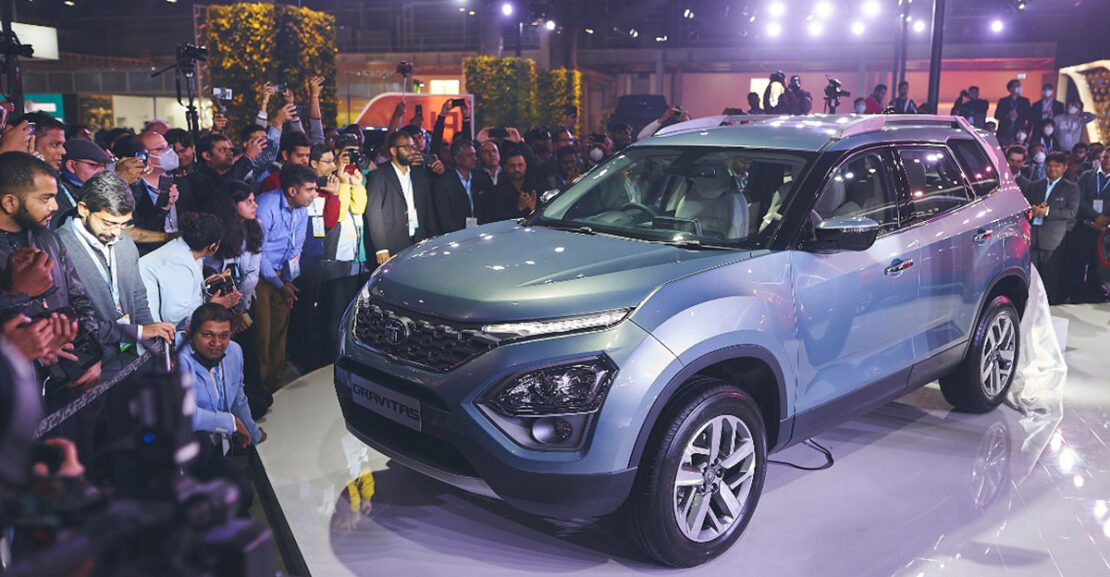 Tata Motors has unveiled the Gravitas SUV in India. The Gravitas which is the second vehicle built on the company’s OMEGA (Optimal Modular Efficient Global Advanced) Architecture and the Impact Design 2.0 Design language, is quintessentially a  seven-seater version of the Harrier.  However, it is 63mm longer and 80mm taller than the Harrier. 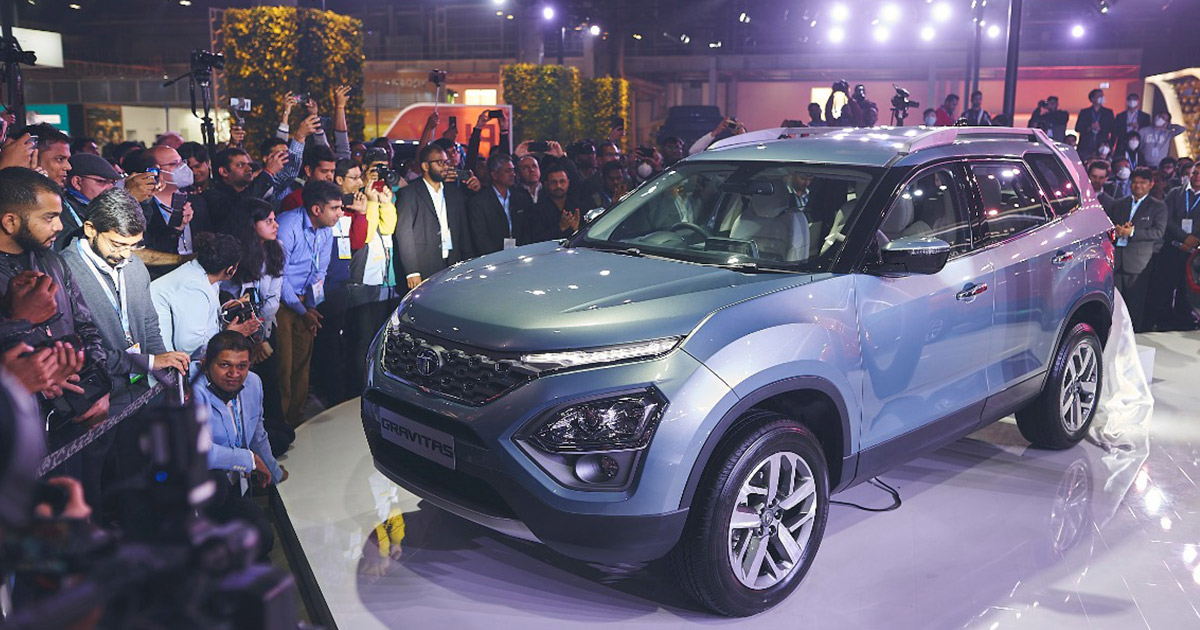 The design of the Gravitas stays similar to the Tata Buzzard concept, which was showcased at the 2019 Geneva Motor Show. Although it shares the same design language as the Harrier, the Gravitas gets a D-pillar with a black extension and a larger quarter glass. It also comes with claddings on the squared wheel arches and side body, along with roof rails, which weren’t offered with the Harrier. 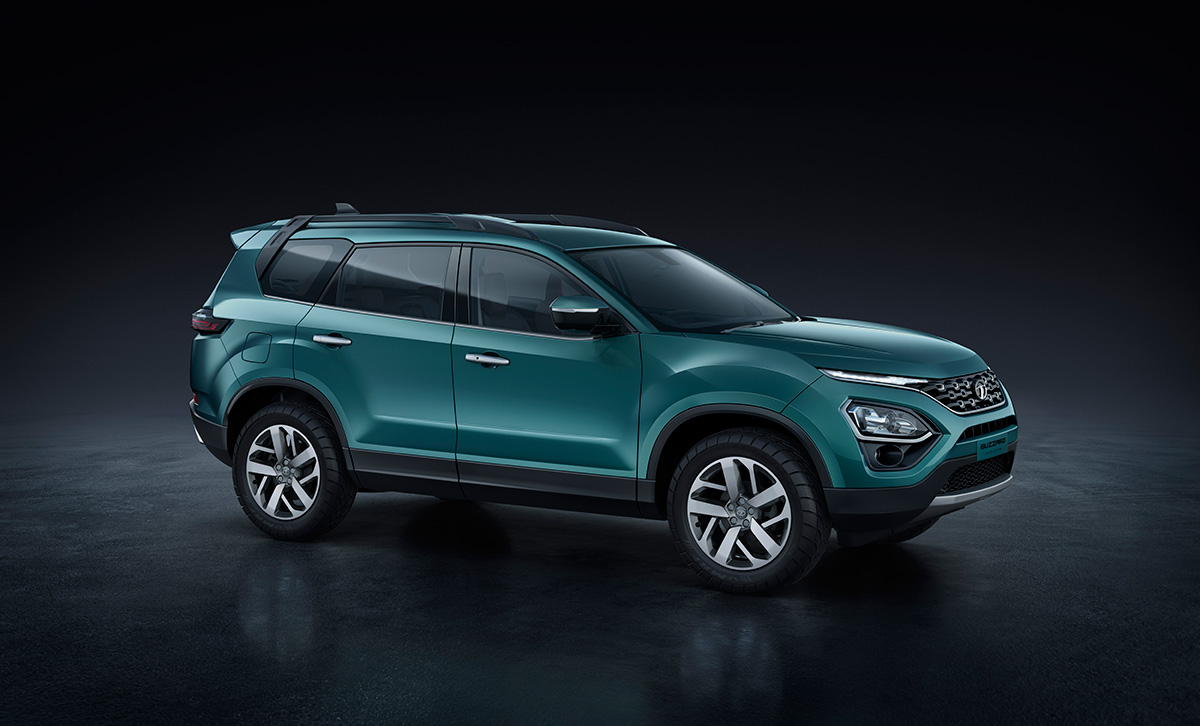 At the rear, the Gravitas gets a larger roof-mounted spoiler, a larger rear windscreen, new LED tail-lamps and a larger tailgate.  On the inside, the Gravitas will share the same cabin and features as the Harrier. 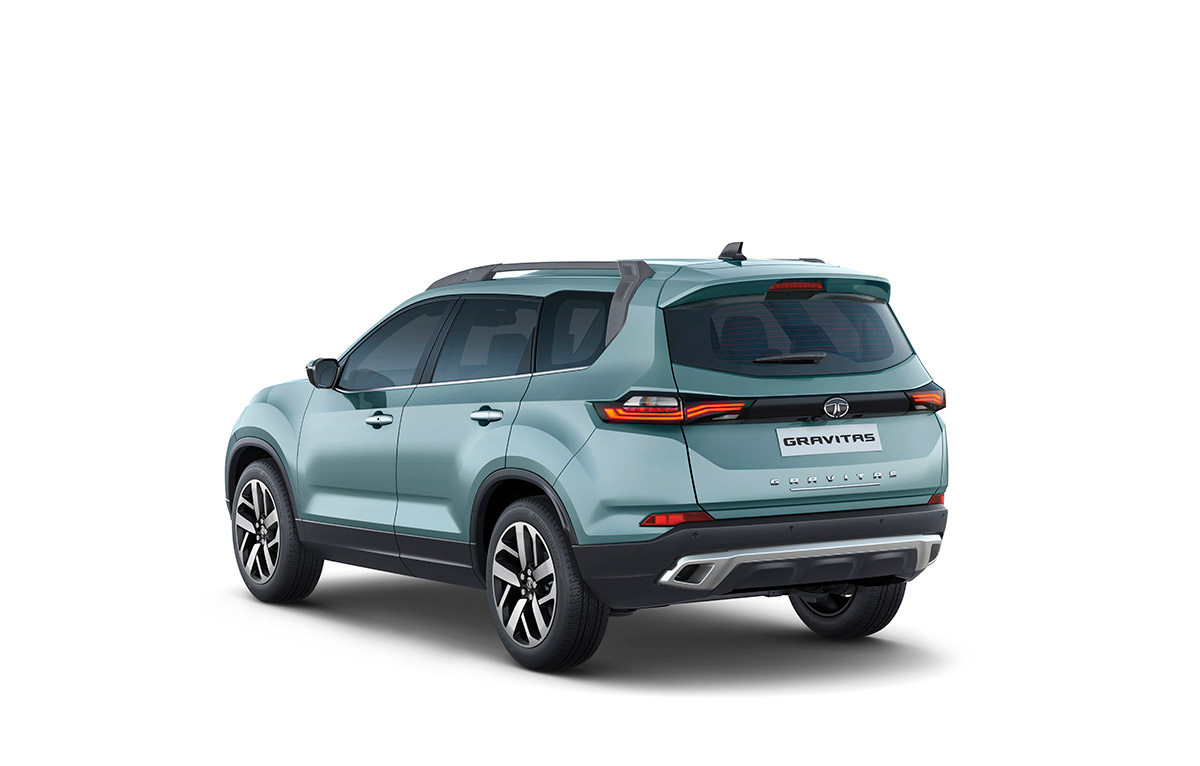 Powering the Gravitas is a  BS6 compliant 2.0-litre Kryotec diesel engine that delivers 170bhp of power and 350Nm of torque. This engine is offered with a six-speed manual and a six-speed torque converter automatic transmission.  Expect the Gravitas to be launch in the Indian market by April 2020.