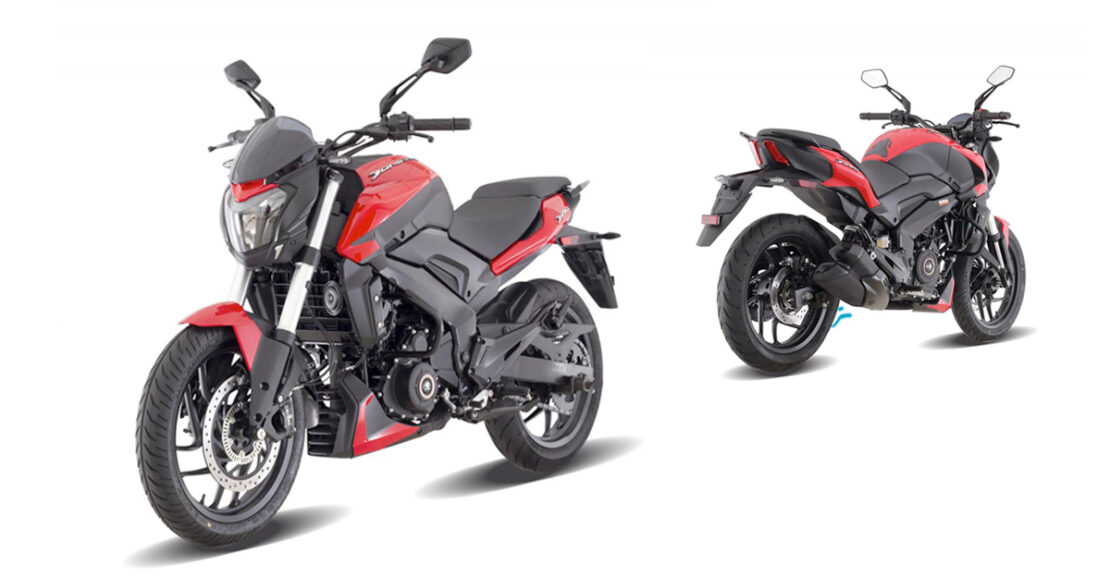 Bajaj Dominar 250 Launched In India; Gets Similar Bodywork As The Larger 400

Bajaj has launched the more affordable Dominar, the Dominar 250, in the Indian market. The quarter-litre variant of the Dominar range has been priced at INR 1.60 lakhs (ex-showroom Delhi). 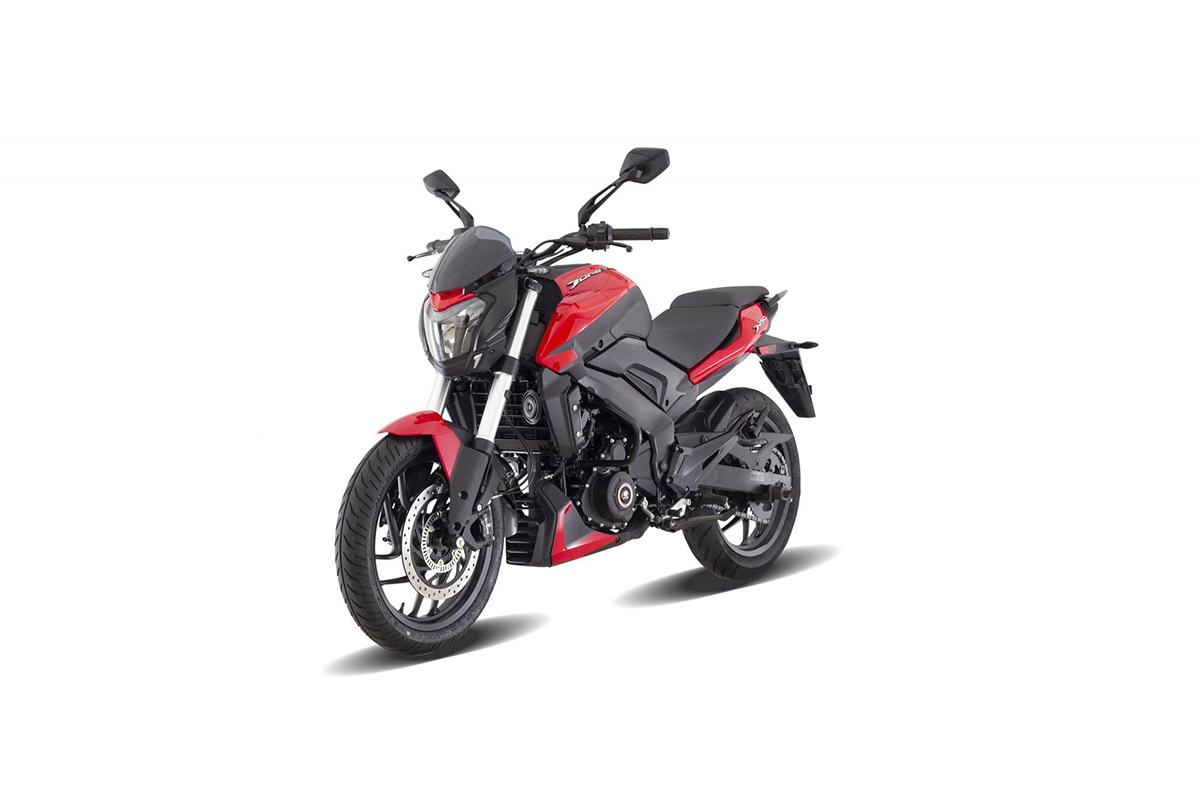 The Dominar 250 carries forward the same design elements including the bodywork, full LED headlamps and AHO lights as its elder sibling albeit for a couple of differences. For instance, the 250 uses a slimmer 37mm USD fork compared to the 43mm unit on its elder sibling. However, it retains the same rear mono-shock. The braking setup has been changed too, with the 250 using a 300mm disc at the front compared to the 400’s larger 320mm disc up front. The rear disc, meanwhile, is the same at 230mm. A dual-channel ABS is offered as standard. 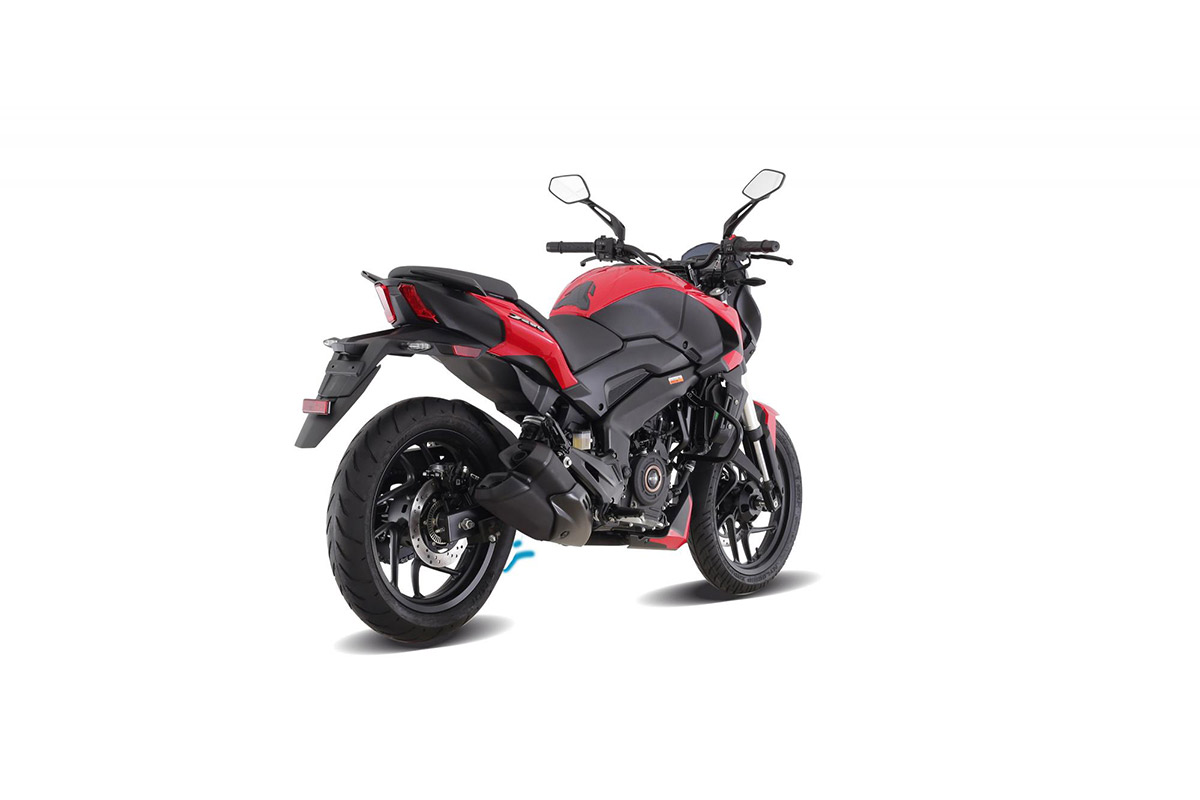 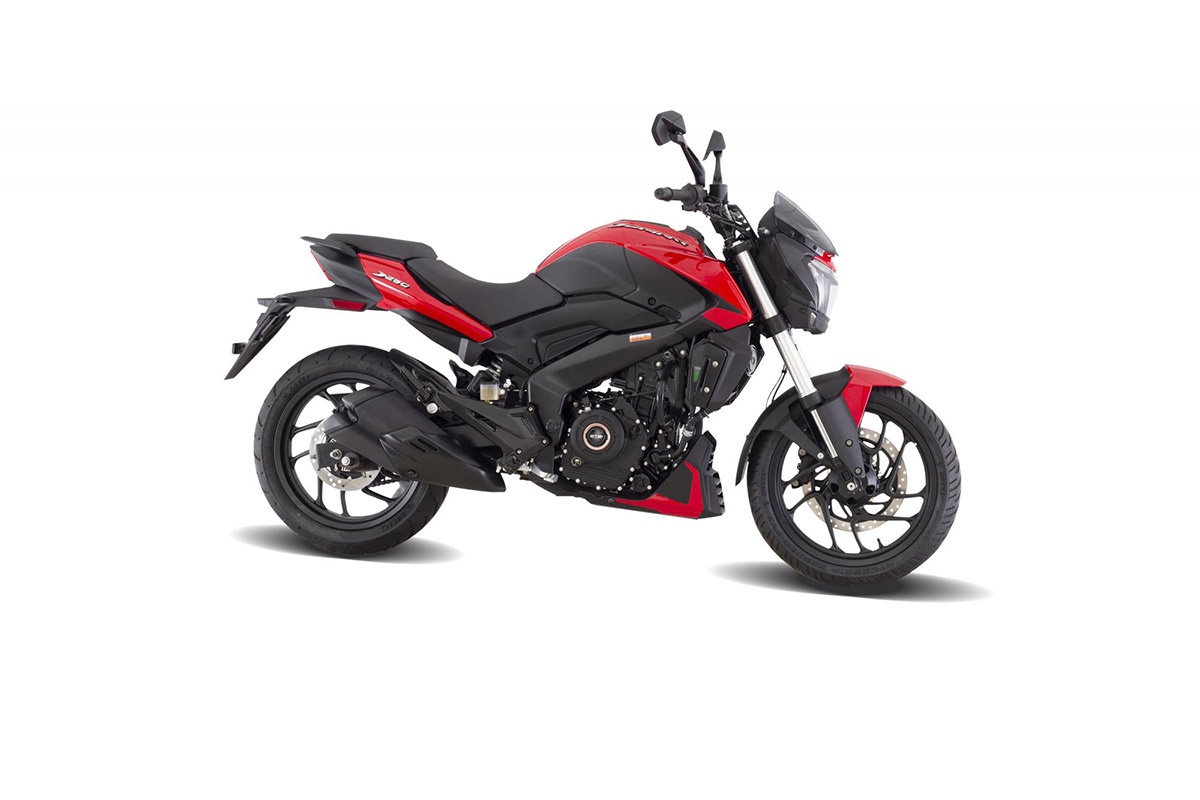 Speaking of powertrain, the Bajaj Dominar 250 is powered by a 249cc, single-cylinder, liquid-cooled engine from the KTM 250 Duke and is mated to a six-speed transmission system. The fuel-injected engine on the Dominar 250 churns out 27 hp and 24 Nm of torque respectively, compared to the 30hp and 24Nm of the KTM. 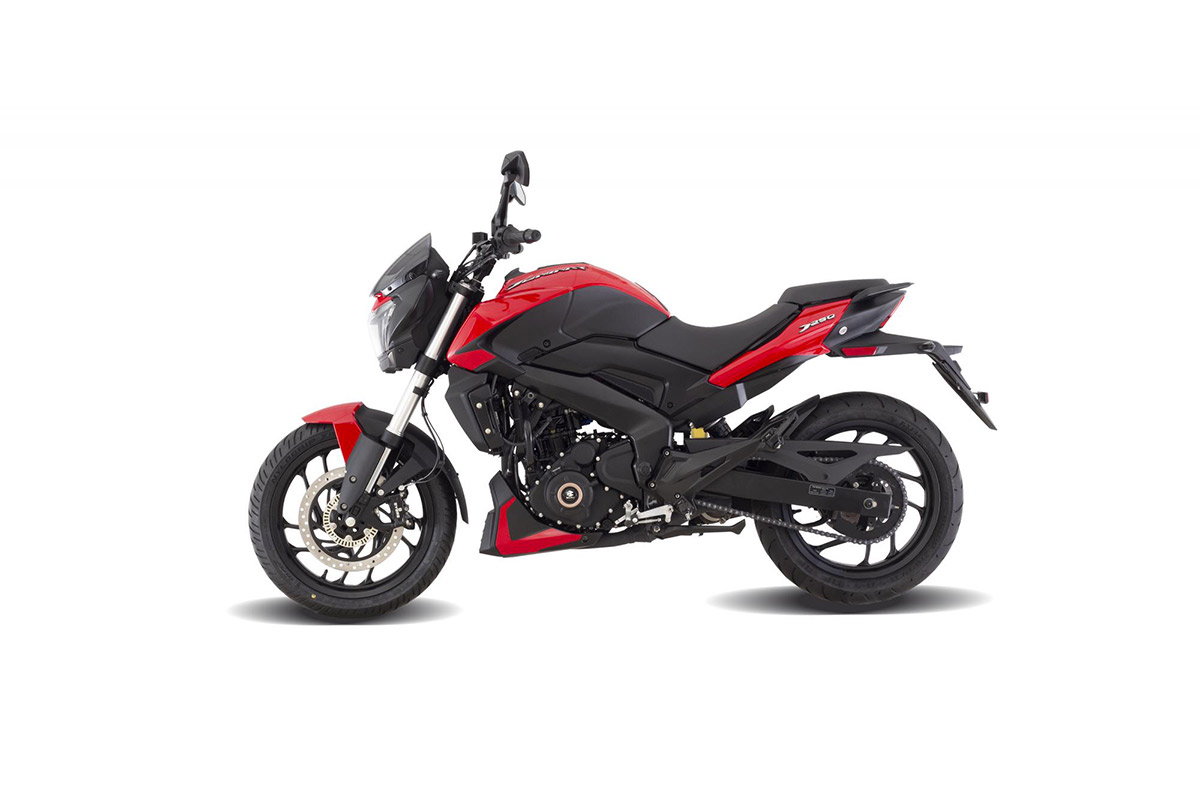 The Dominar 250 also comes with innovative bungee straps tucked under the seat, and a redesigned instrument cluster which now provides additional information such as gear position, trip info, and the time. The Dominar 250 will be available in two colour options – Canyon Red and Vine Black.