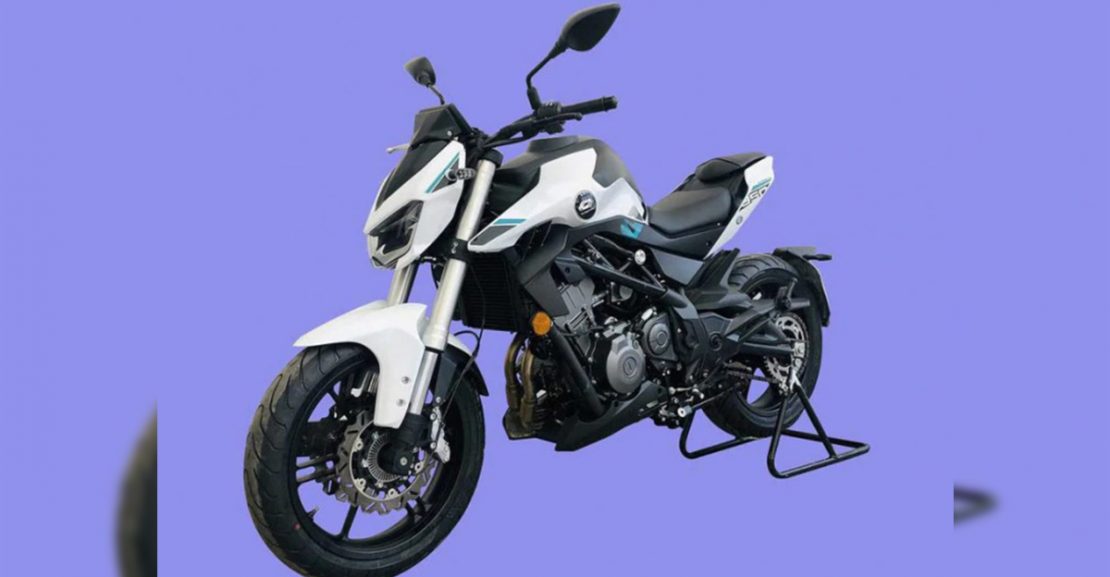 Benelli TNT350 Unveiled in China; To Replace the TNT300

Benelli has taken the wraps off the TNT 350 also called the 352S in China, which is going to replace the TNT 300. The new TNT 350 borrows the same design cues from its elder sibling, the TNT 600i which was also recently updated in China. 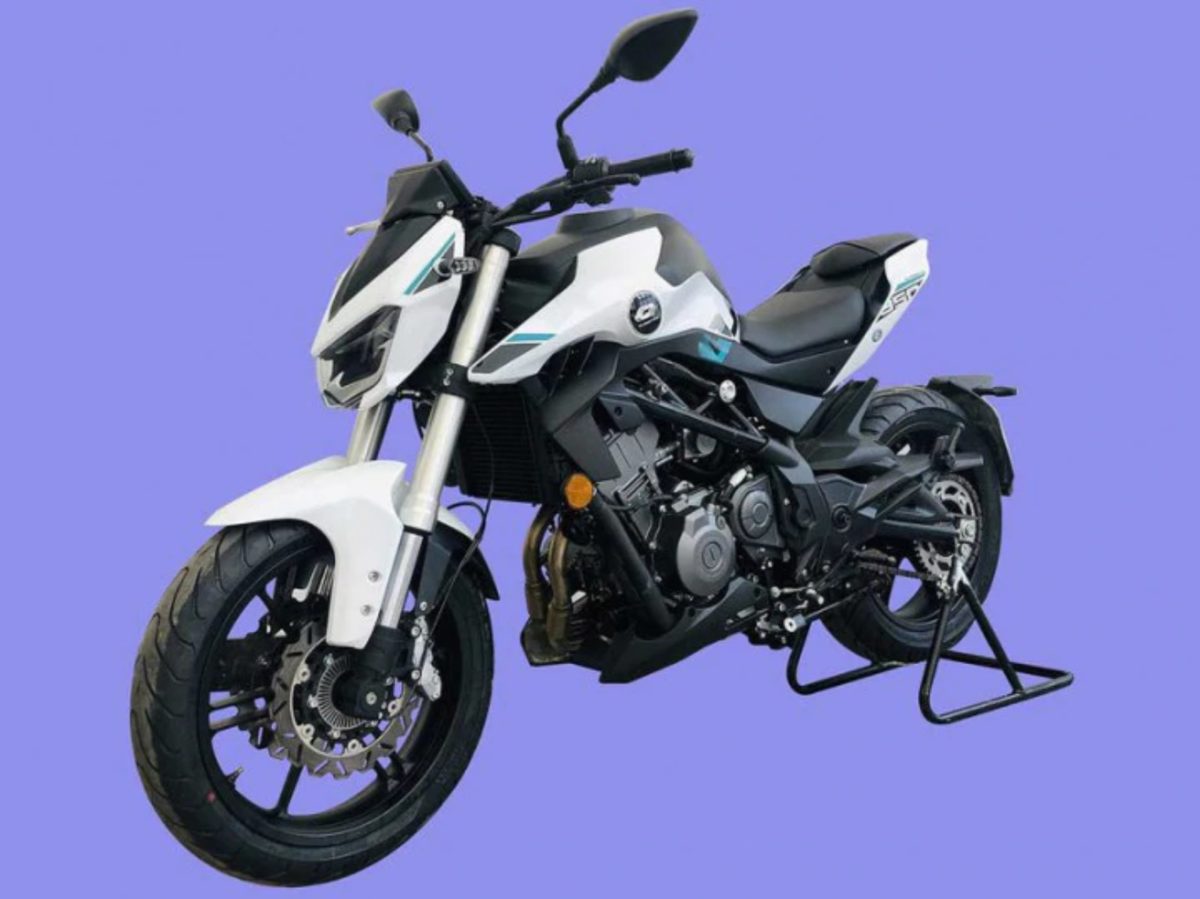 The new TNT 350 marks the departure from the more rounded styling of the TNT 300 and comes off as a rather sharp-looking motorcycle. The front end looks particularly sharp as it features a Kawasaki Z1000-inspired styling, there are also sharp tank extensions and a muscular fuel tank. 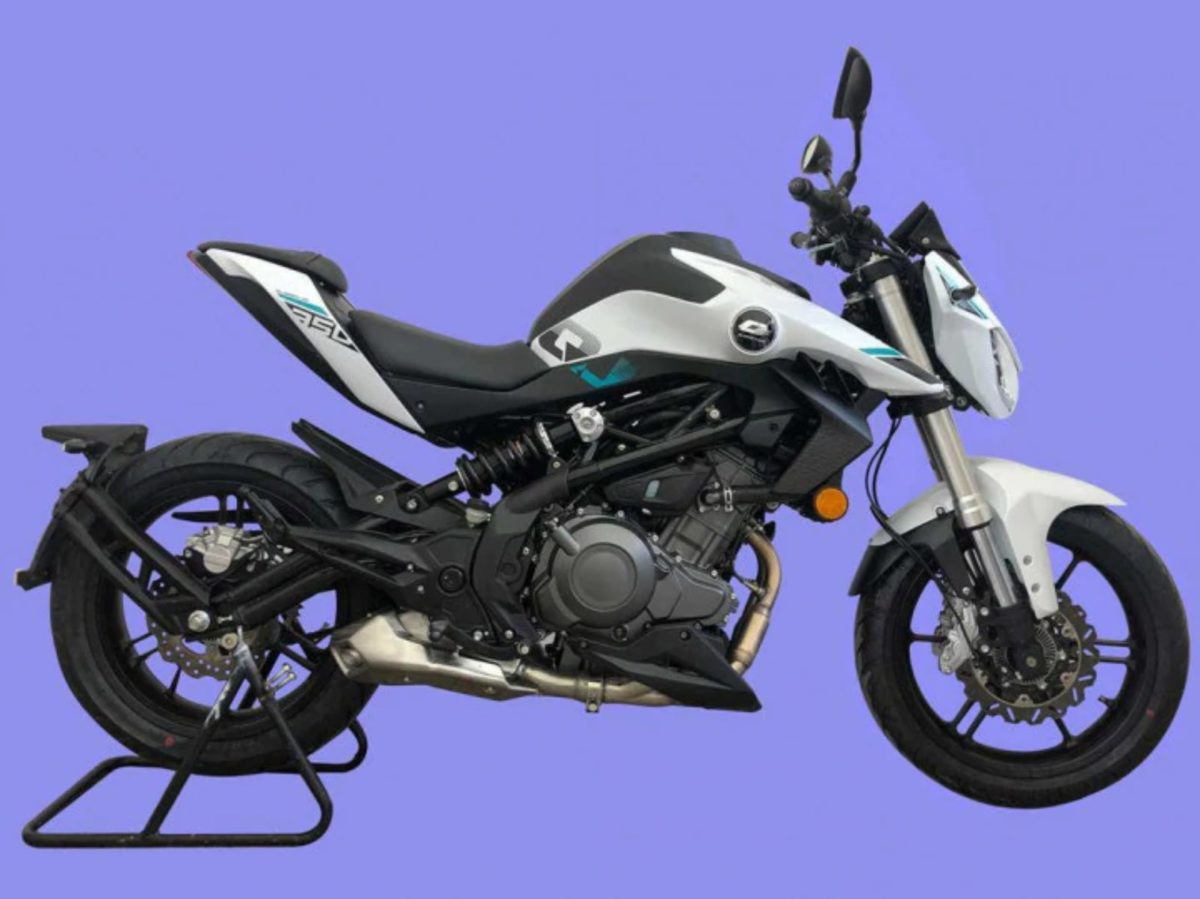 The rear end is designed well too with The tail section looking quite sharp and a lot better than the outgoing model.  The TNT 350 gets an all-digital TFT screen and even the turn indicators are LED units. Powering the TNT 350 is a 353cc liquid-cooled, parallel-twin motor that is mated to a 6-speed transmission which is rated at 34 bhp. 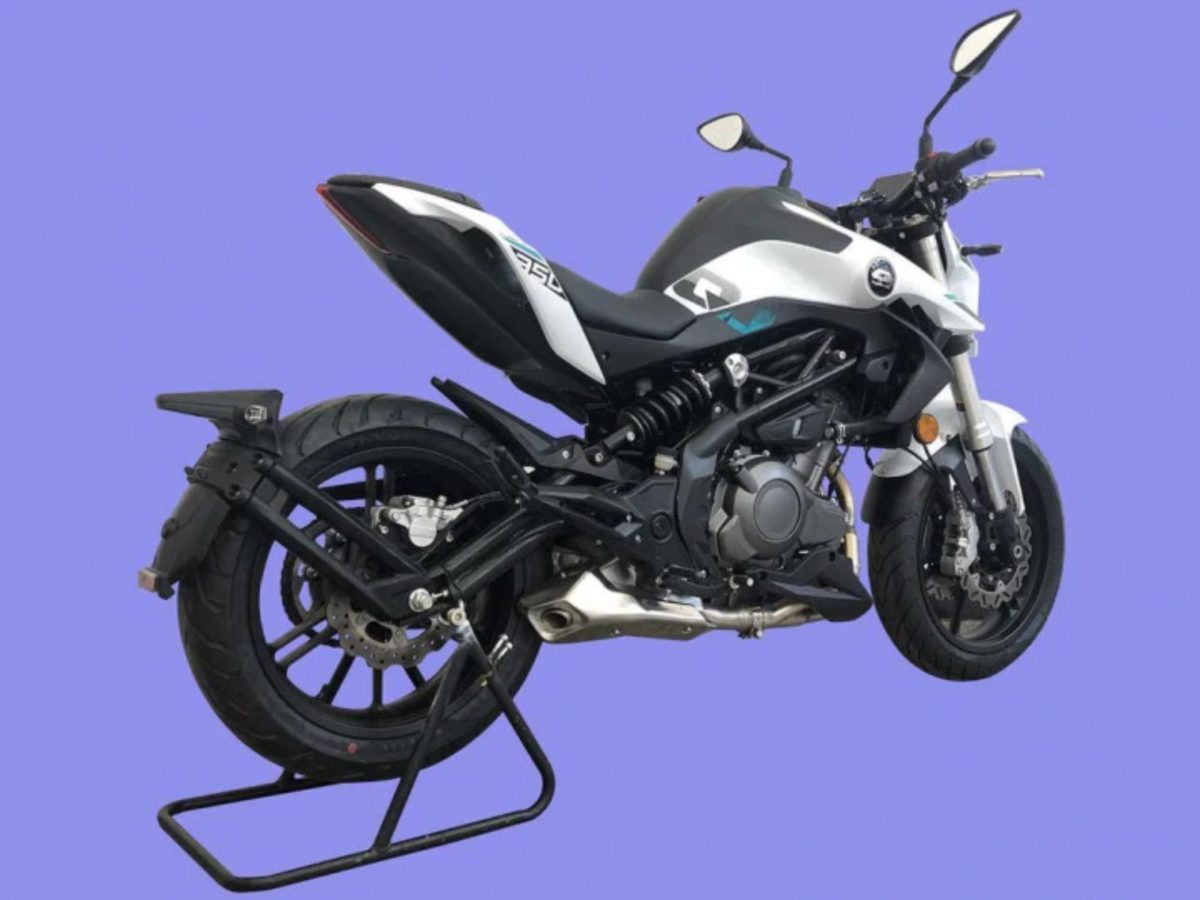 Other cycle parts include USD fork and a mono-shock. Braking hardware consists of a twin-disc at the front and a single disc at the back with what looks like dual-channel ABS. Benelli claims the new bike weighs 176kg (kerb weight), which makes it 20kg lighter than the TNT 300.