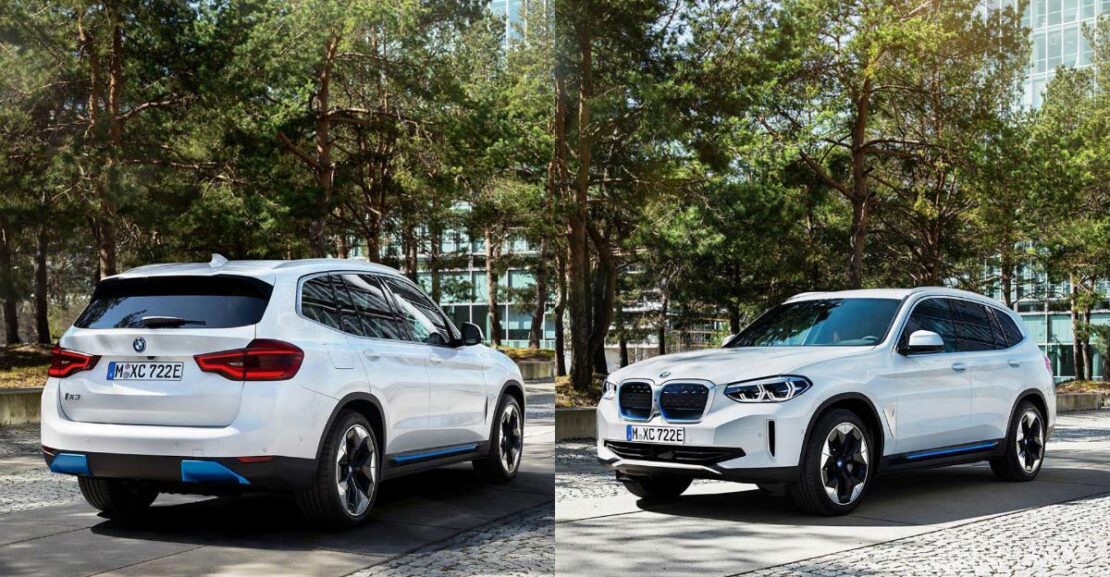 BMW Confirms iX3 Electric SUV Launch by the End of 2020

German luxury automaker BMW is gearing up for the commercial launch of the iX3 electric SUV at the end of this year. 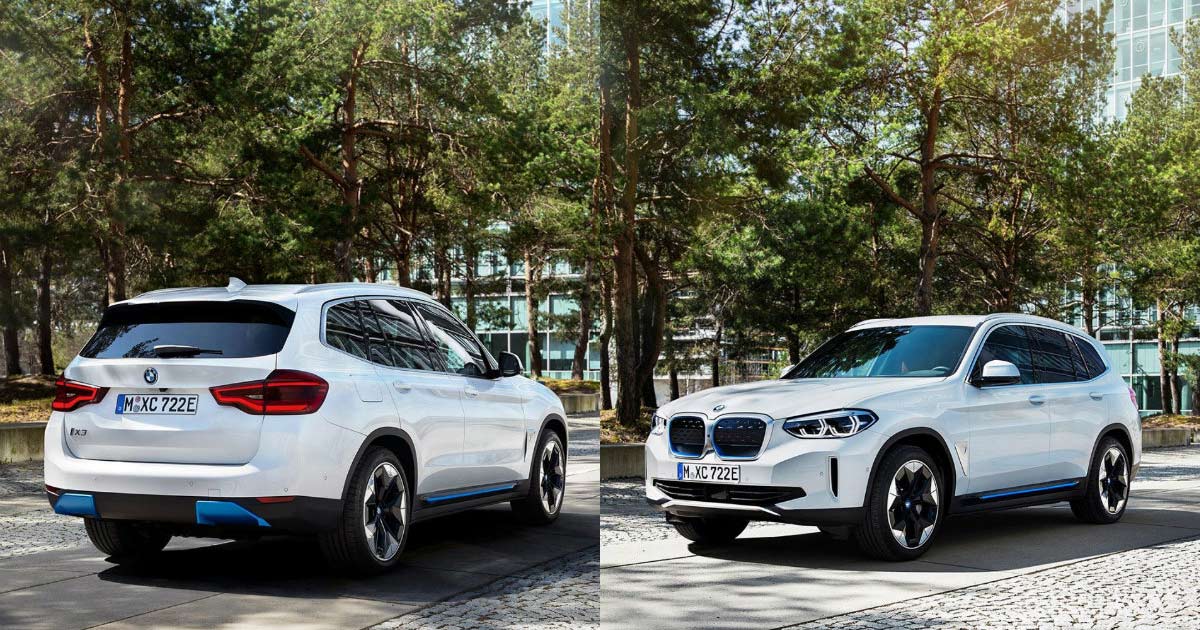 The electric SUV will be produced in China, thanks to the joint venture- BMW Brilliance Automotive (BBA). The homologation process – which involved 340 hours and 7,700km of testing in the space of just four weeks – is now finished, and final tweaks are currently being made to the 200th pre-production prototype which recently came off the assembly lines in its Shenyang plant. This is the first time that the company has completed the homologation process for a fully electric model in China and Europe at the same time. 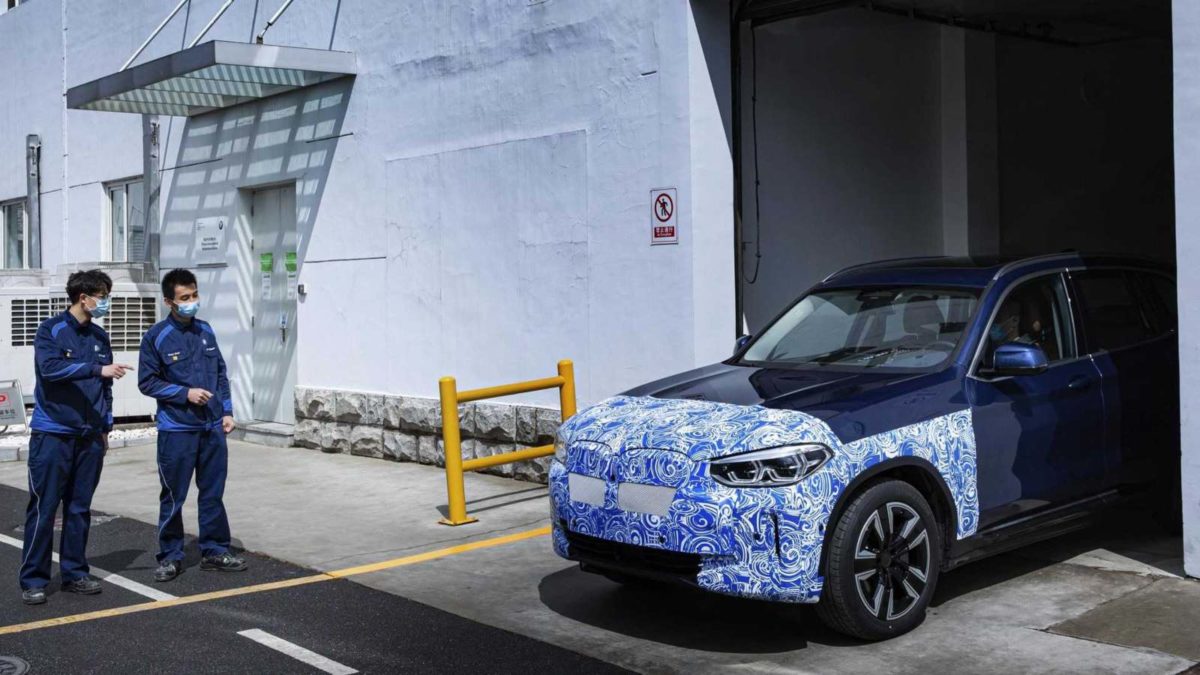 The X3 will be the first BMW available with either petrol, diesel, plug-in hybrid or full-electric power, and the iX3 will be the company’s first all-electric SUV. iX3s will be built on the same production line as the standard car (the two will look much the same, but the iX3 will get special aerodynamic trim and wheels) in China and exported globally. The electric SAV (Sports Activity Vehicle) is equipped with fifth-generation BMW eDrive technology, that consists of a drive unit with the electric motor, powerful high-voltage batteries, power electronics, and transmission, all integrated into a central housing.

BMW claims that this significantly reduces the installation space and mass of the drive technology relative to output and offers added flexibility for installing new electric powertrain components in different vehicle derivatives. Further, the scalable, modular design of the fifth-generation electric drivetrain makes it flexible for any vehicle architecture, meaning more EV iterations of BMW’s existing range will be rolled out in the coming years. 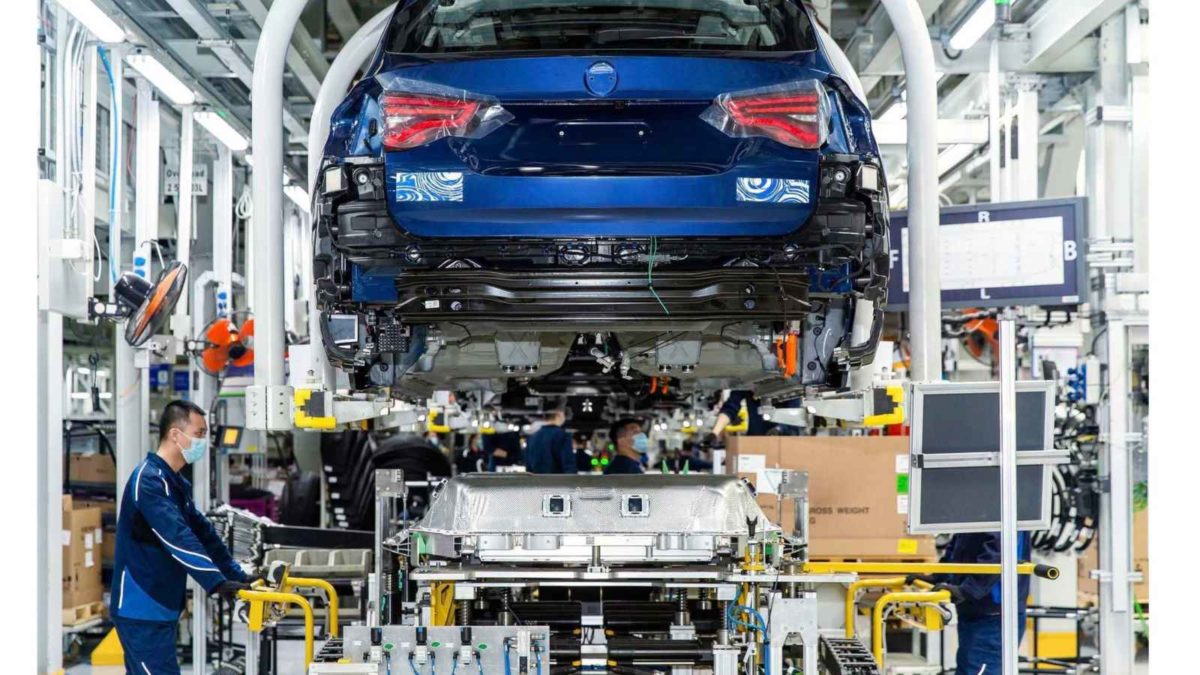 BMW has been talking about a 74kWh battery pack which will also be used in BMW i4 and BMW iNEXT models from 2021 onwards and which the automaker claims will enable a 440 km range.  The Bavarian automaker is claiming a range as per the WLTP cycle which is not realistically possible in real-world conditions for most people. A real-world range of ~360 km on a single charge is more likely. The overall output figures will stand at a maximum power of 286 hp. The torque of 400 Nm allows for high initial acceleration and keeps a high level even at the upper motor speeds. It also transfers power to the rear wheels.