After around ten years of consistent model development, BMW Motorrad has now fully redesigned and re-engineered its middle-class GS models in line with its objective of creating an ultimate riding machine that is even more uncomplicated, whether used for sport-oriented road riding or on an adventure trip into offroad terrain. Say hello to the BMW F 850 GS, BMW Motorrad’s mid-segment adventure companion, and for which bookings have now been open in the Nepalese market. Priced at Rs 36 lakhs, the new F 850 GS, which besides offering more power and torque, features even more distinctive touring characteristics coupled with supreme offroad ability. 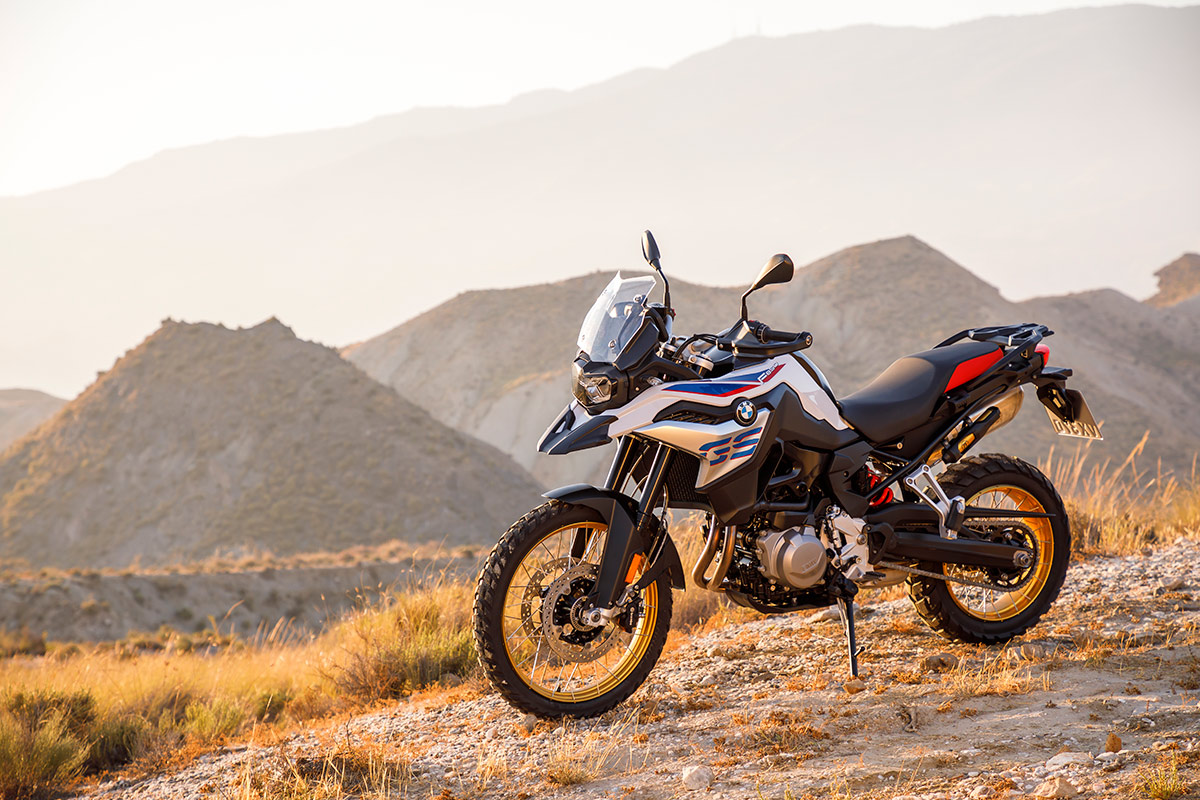 The F 850 GS features a completely new look, which benefits from a more dynamic and masculine design. The new LED headlight gives the front view an especially striking visual appeal with the typical GS-flyline and front ‘GS’ beak. The F 850 GS also has a  larger wheelbase at 1593 mm, gets cross spoke 21-inch Wheels and 17-inch wheels at the rear shod in fatter 90/90 and 150/70 profile tyres, respectively which complement its off-road character.

It is powered by an 853cc parallel twin-cylinder engine with a 270-degree firing order, which produces 95 hp at 8250 rpm and 92 Nm of peak torque. Power transmission to the rear wheel comes from the 6-speed gearbox with a secondary drive that is now positioned on the left-hand side. 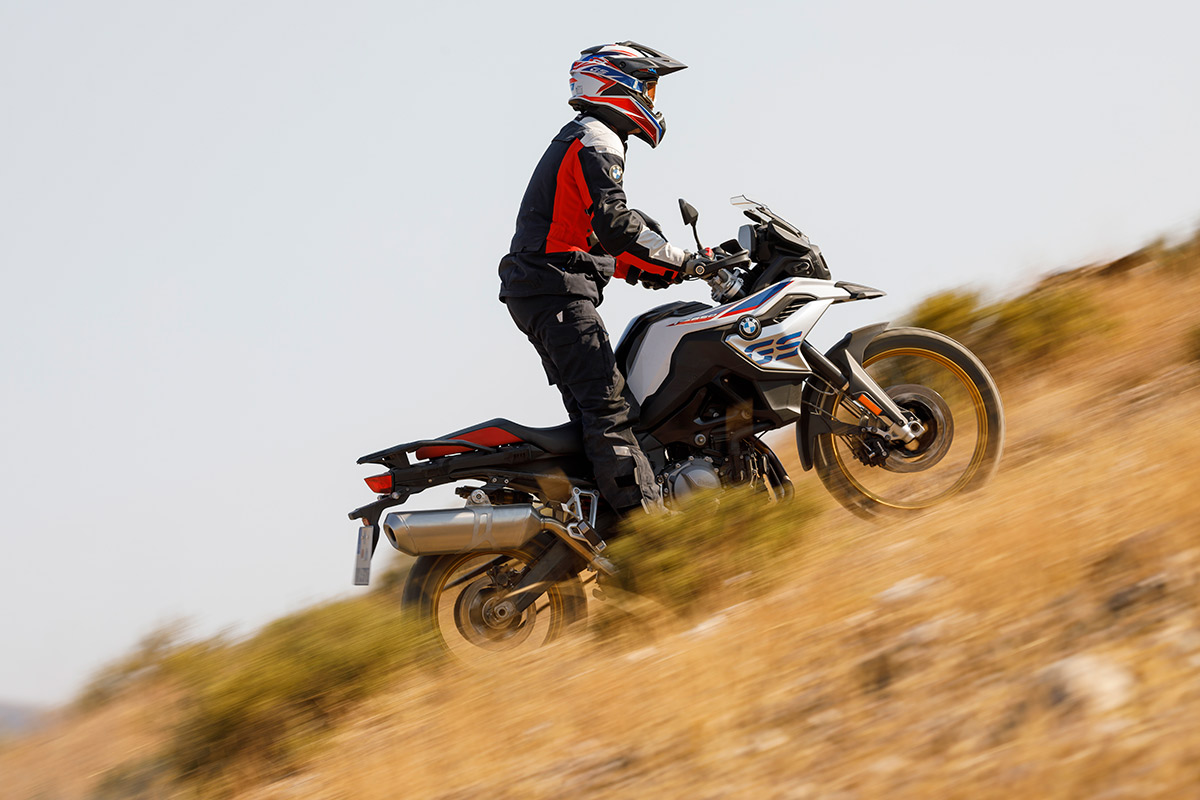 It comes via the self-amplifying anti-hopping clutch allows reduced operating force and also leads to lesser engine drag torque, increasing riding safety – particularly in the case of braking manoeuvres performed while changing down in gear. 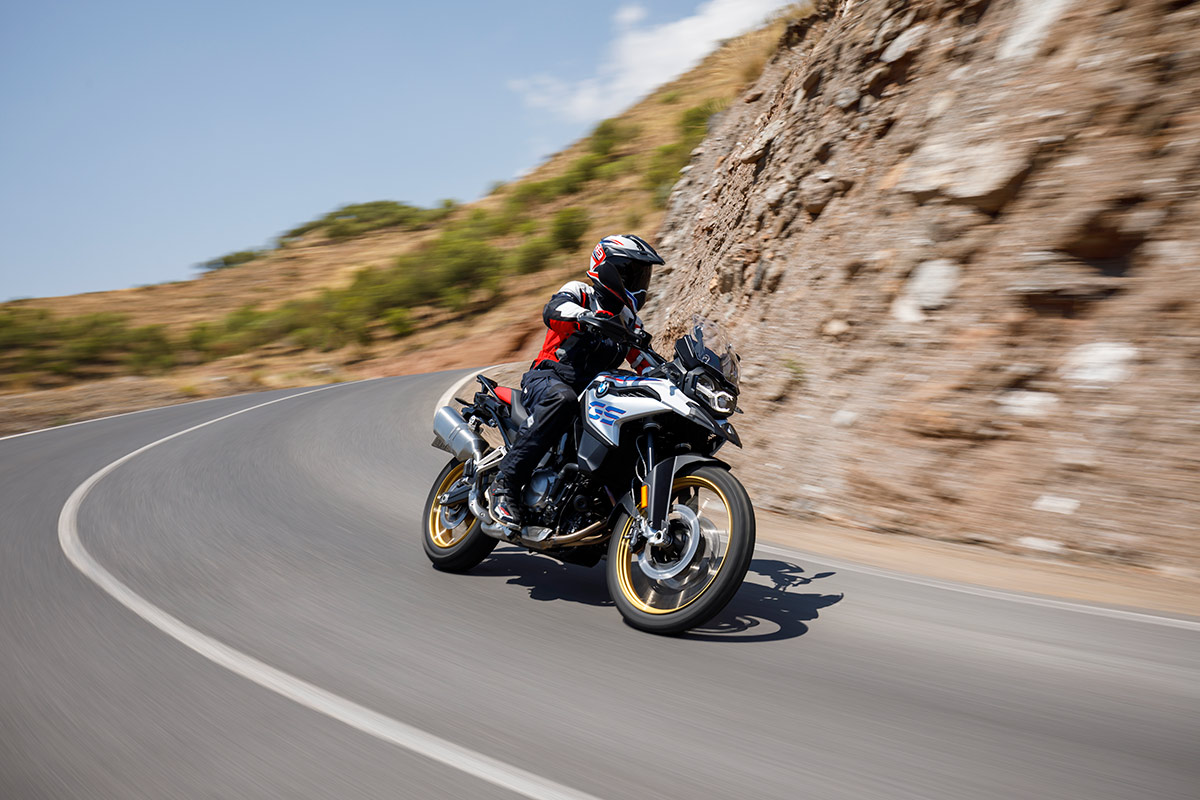 The F 850 GS has been equipped with a completely new instrument cluster design, consisting of an analogue speedometer and multifunctional display. Clear information is available with the optional equipment known as Connectivity, with a 6.5-inch full-colour TFT display. Phone and media functions can be used without having to install an app. The rider can easily make telephone calls and enjoy listening to music with Bluetooth connection. In addition, the BMW Motorrad Connected app offers everyday-suitable and practice-oriented arrow navigation directly via the TFT display.

In terms of suspension, the bike models a bridge frame that integrates the 2-cylinder in-line engine as a supporting element and consists of deep-drawn, welded sheet steel components. Unlike the previous models with a tubular steel spaceframe, the new innovative frame has a  monocoque construction, which results, in particular, in increased torsional rigidity. 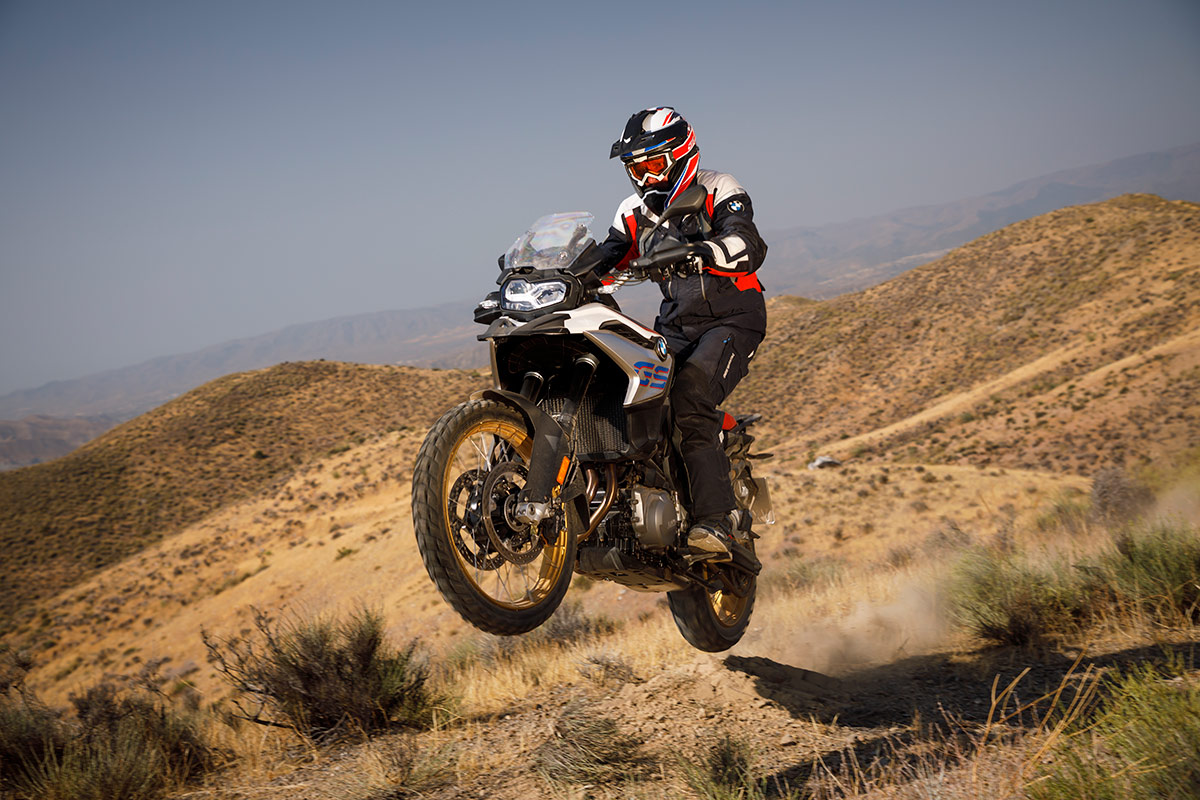 This new frame concept was also accompanied by a repositioning of the fuel tank. While the fuel tank in the previous models was located beneath the seat bench, the 15 litres and F 850 GS now adopts the classic position between the seat and the steering head. 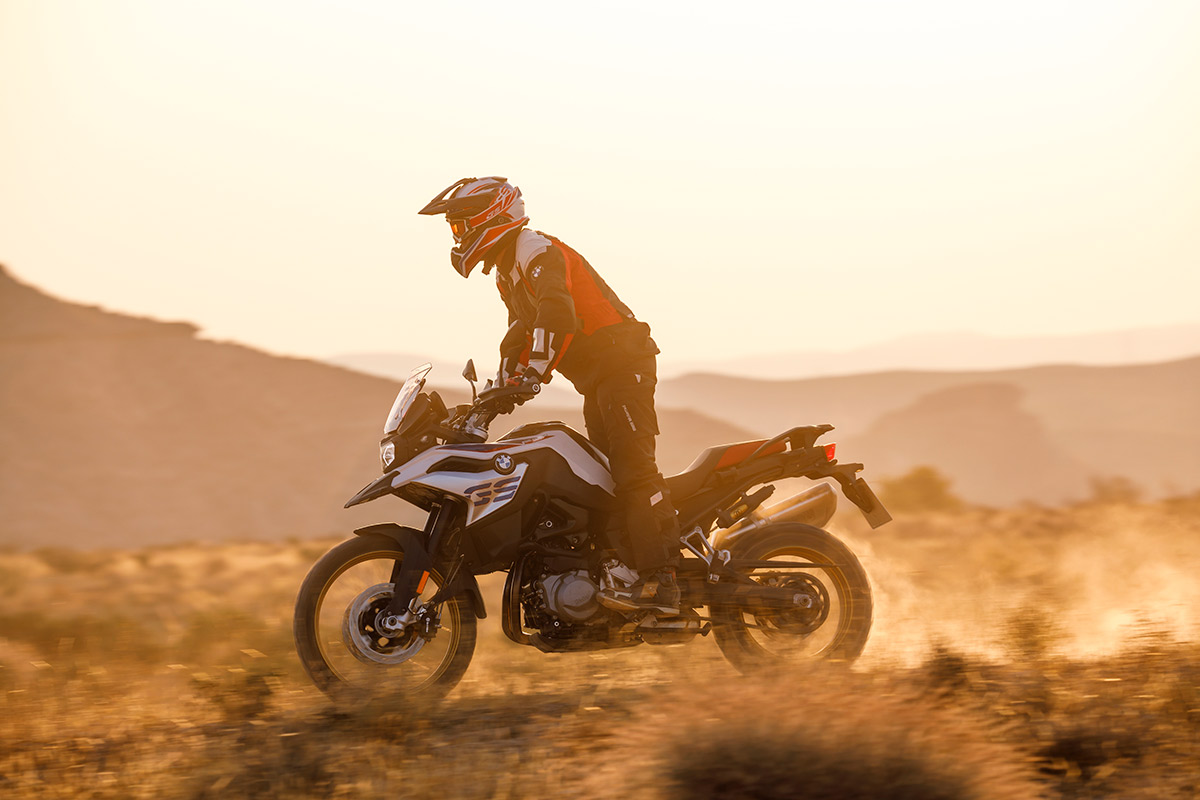 The F 850 GS address individual rider requirements by offering ‘Rain’ and ‘Road’ riding modes, while the combination of BMW Motorrad ABS and the ASC automatic stability control ensures a high level of safety. The BMW F 850 GS will go against the likes of Honda Africa Twin and Ducati Multistrada 950 in the country.