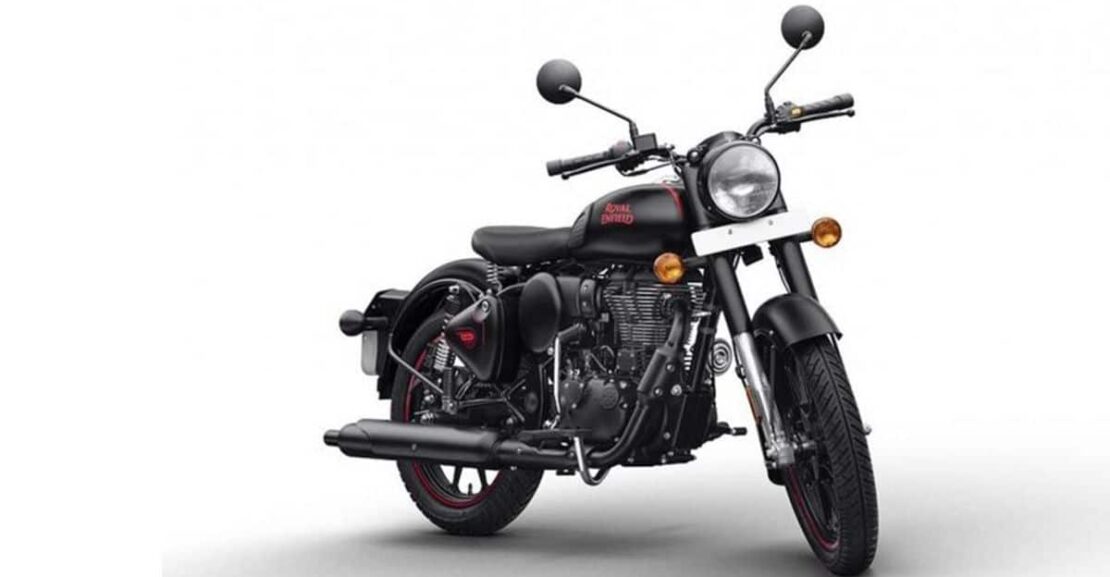 The BS-VI Royal Enfield Classic 350 has been launched in the Indian market at a price of INR 1.65 Lakhs (ex-showroom, Delhi), a hike of INR 11,000 when compared to the BS4 Classic 350. Along with the BS-VI update, the Royal Enfield Classic 350 also gets two new colour options – Stealth Black and Chrome Black. Altogether there are five new variants on the offer. The Stealth Black and Gunmetal Grey bikes feature alloy wheels and come wrapped in tubeless tyres. On the other hand, the Signals, chrome black and classic black variants will continue to be offered in spoke-type wheels and tube-type rubber. 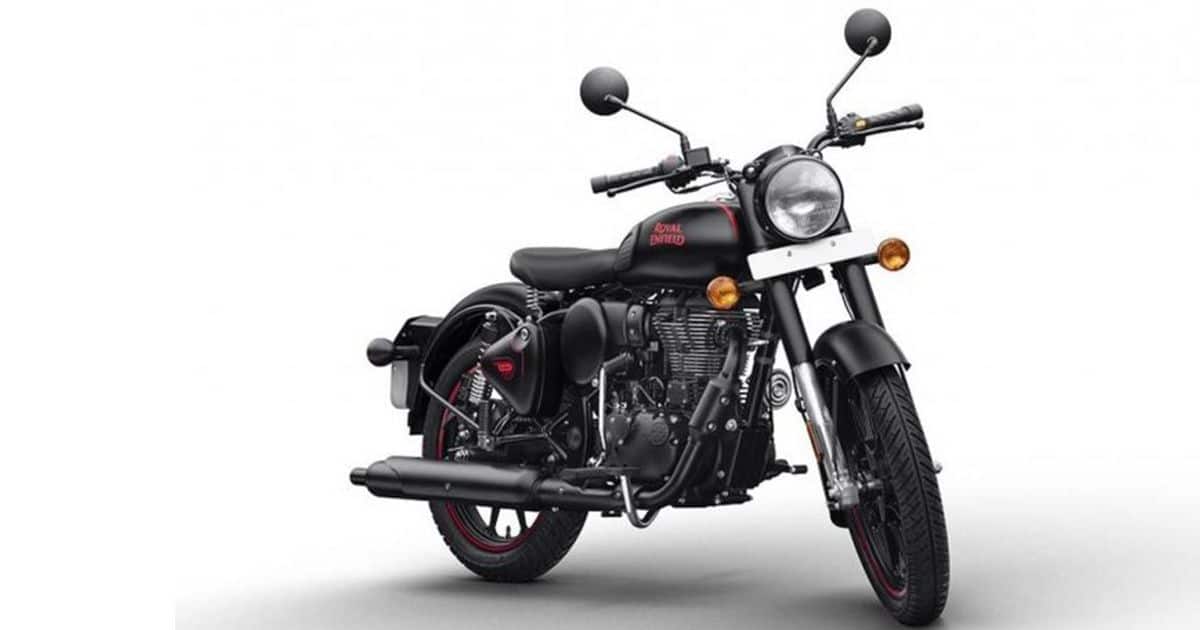 The new Classic 350 gets a fuel injection system replacing the carburettor on the BS-IV motorcycle. The company has also dropped the dual-spark layout for a single spark setup. Other additions include a new catalytic converter, temperature sensor, and an O2 sensor.  Royal Enfield still hasn’t revealed the power and torque output numbers of the BS-VI Classic 350’s engine although we expect a slight drop in terms of on-paper figures. The BS-IV 350cc, single-cylinder engine develops 19.8PS and 28Nm of torque. 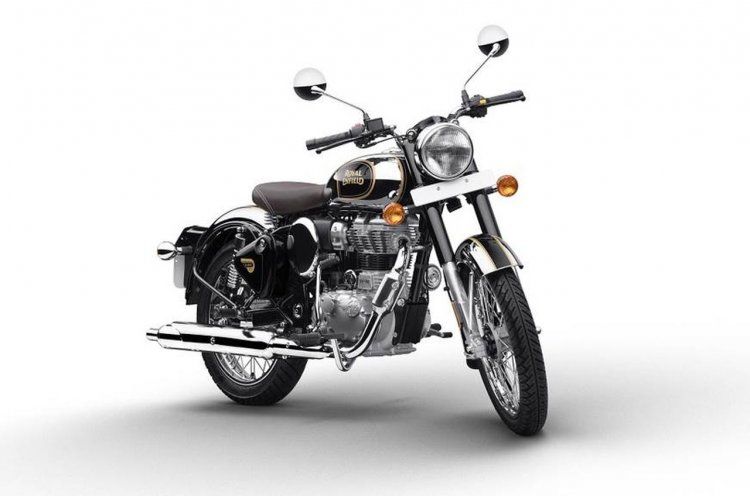 Other changes on the BS6 model include an instrument console which now includes a low-fuel warning and an engine malfunction indicator. In addition to dual-channel ABS, the bike also comes fitted with a side-stand inhibitor that stops the motorcycle from moving forward when the side-stand is engaged.