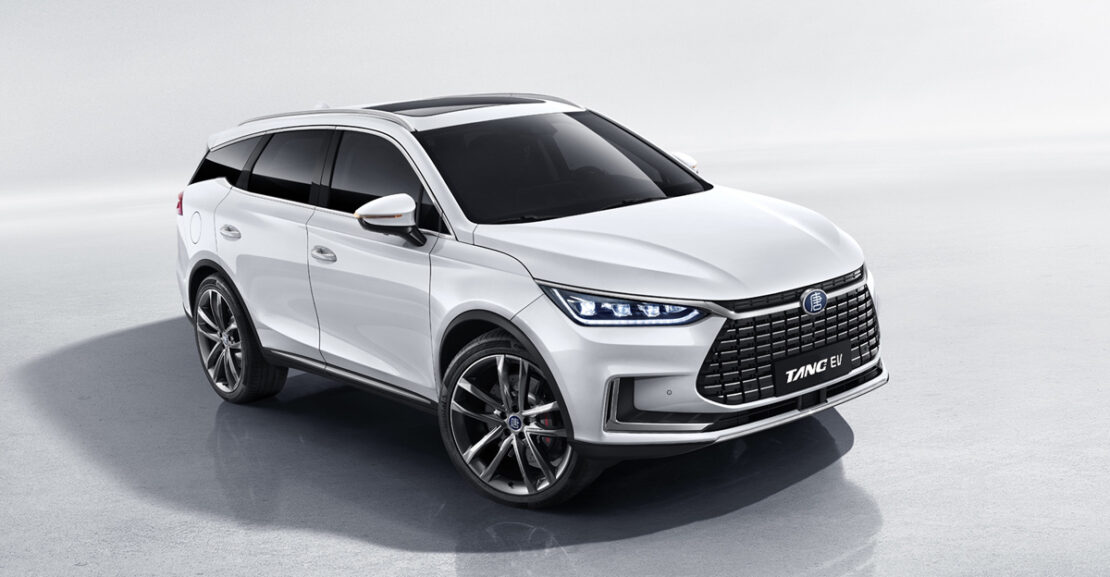 BYD Europe has announced its strategy to embark upon the trial introduction of passenger cars in Europe, alongside longer-term plans to bring new BYD LCV and eTruck ranges to the European market. To mark the next phase of ambitious growth strategy, BYD will initially introduce the all-new, full-electric, second-generation BYD ‘Tang’ compact SUV to the Norwegian market. 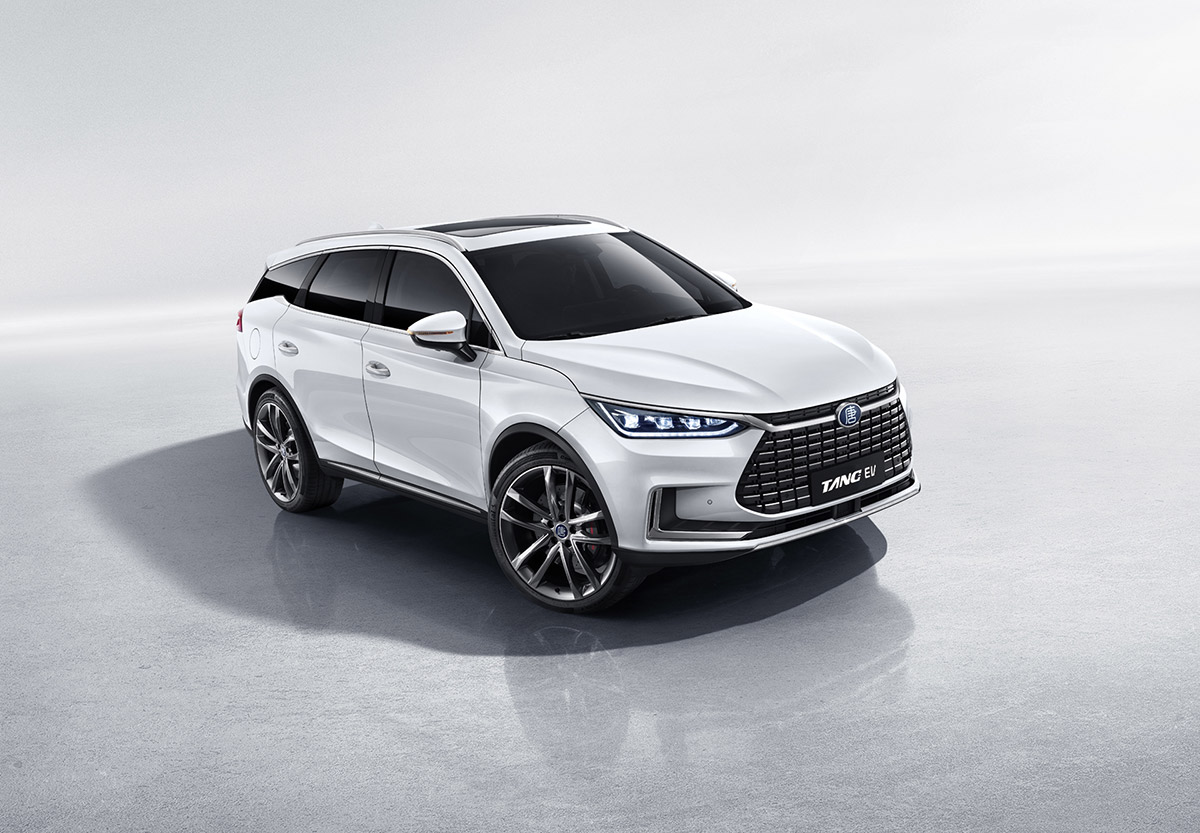 The BYD ‘Tang’ EV600 boasts a 520km range based on the NEDC test cycle. The vehicle will spearhead BYD’s ambitions as the brand looks to expand its overall European EV portfolio. The full-electric, high-specification BYD Tang EV600 is a permanent all-wheel drive compact SUV.  Pricing will be announced later this year when it goes on sale in Norway. 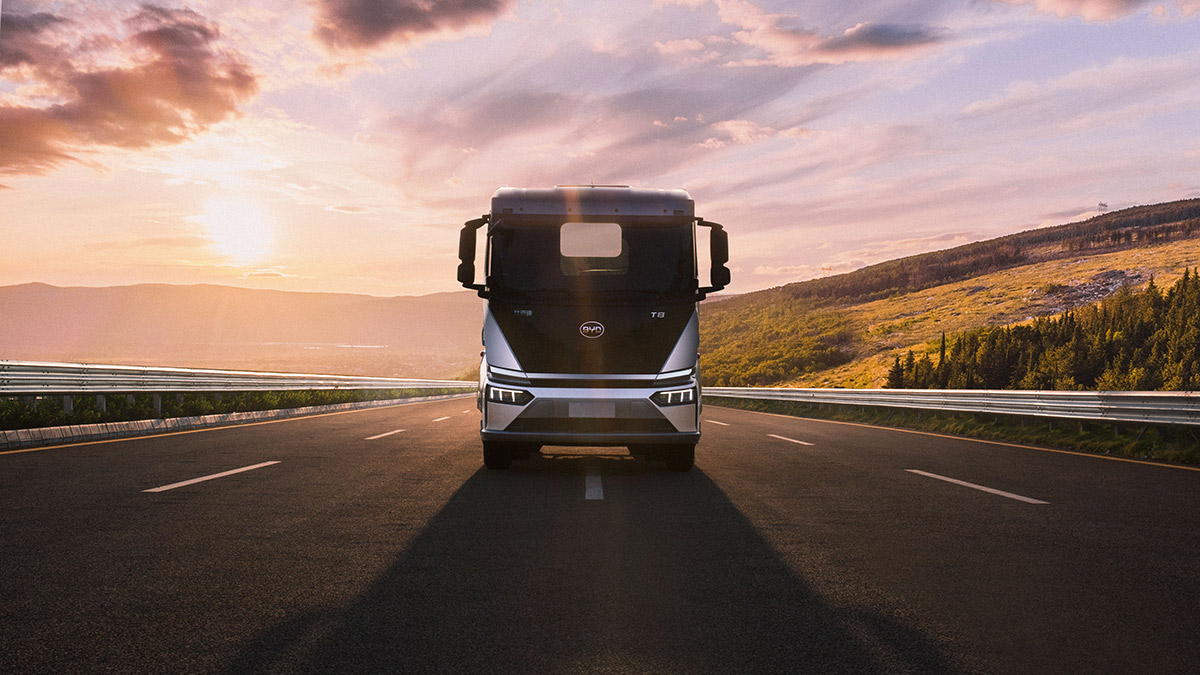 The company also plans to introduce a full range of battery electric vehicles (BEV) for the commercial vehicle sector; including a panel van, 7.5-tonne and 19-tonne rigid distribution trucks, and a yard tractor. In November 2019, BYD announced its intention to bring electric trucks to Europe at the end of 2020 to complement the well-established sales and supply of BYD eBuses right across Europe.

NEXT 06 May 2020
Home Service For Mahindra Electric Cars