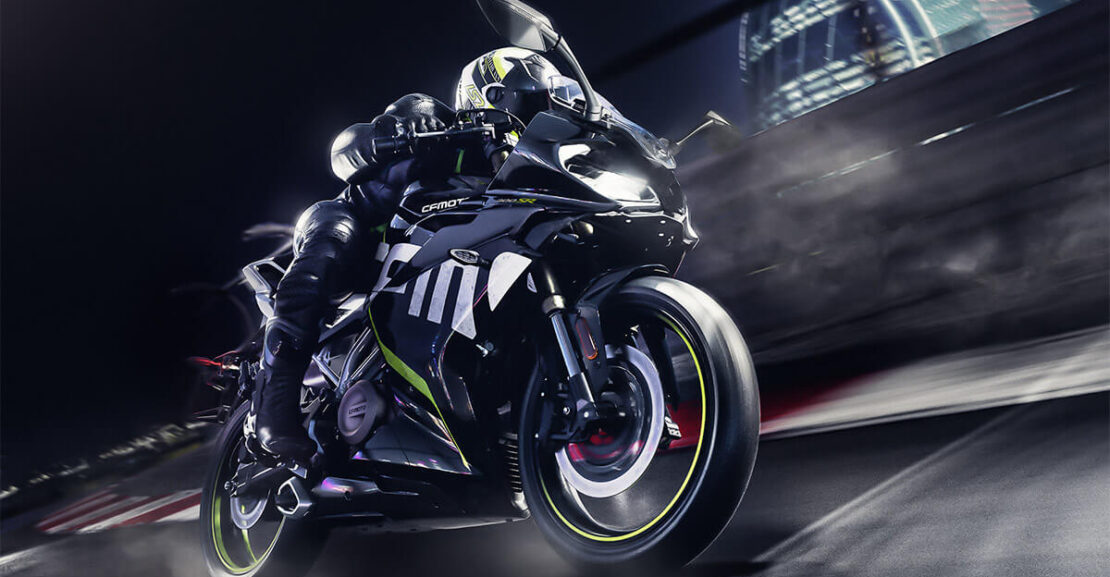 CFMoto Officially Unveils the 300SR for the International Market

CFMoto has officially released its new motorcycle — the 300SR, which will hit select Asian markets this year. The 300SR (SR short for Sport Racing) is a 300cc sports racing bike which is based on the 300NK. And, the 300SR is largely based on the 250SR concept which was revealed last year. 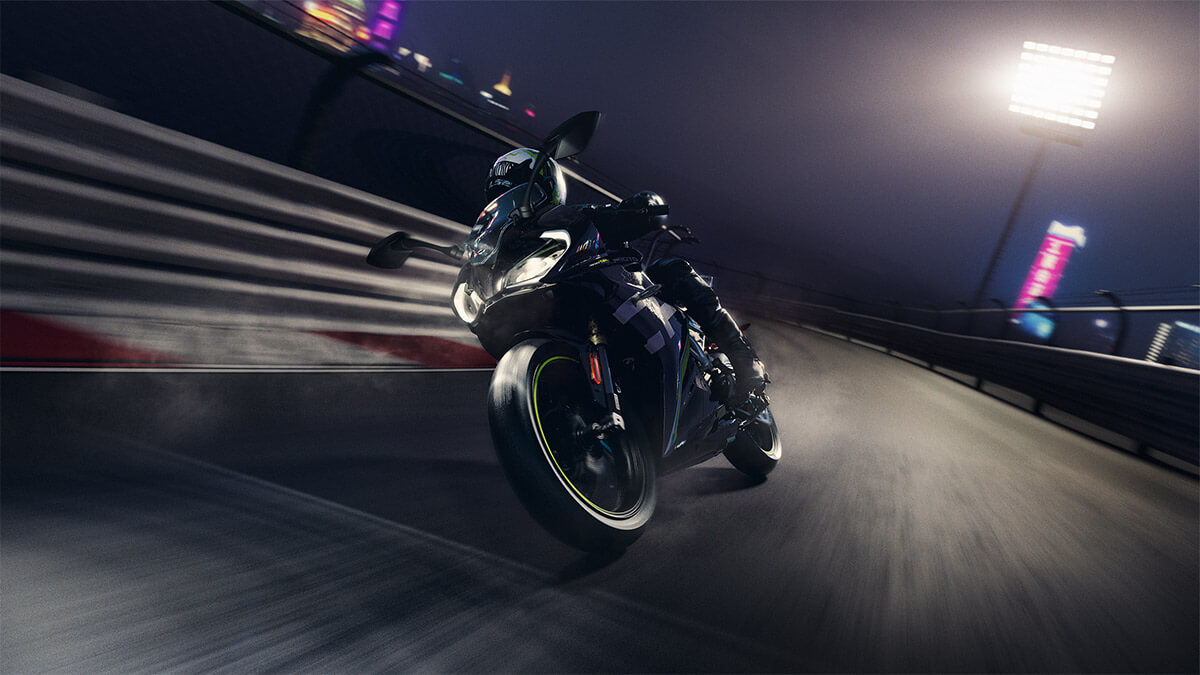 The sports-based ergonomics of the 300SR include a lower handlebar and a more aggressive riding stance, allowing a comfortable position for everyday use. The 300SR is also equipped with a split, full-LED headlamps flanked by unique-looking, LED DRLs, clip-on handlebars, an all-new colorful TFT display with phone connectivity and two display modes – ‘Sport’ and ‘Rain’. The full-color LCD instrument display offers integrated functions such as rpm, gear, speed, and even phone connectivity. 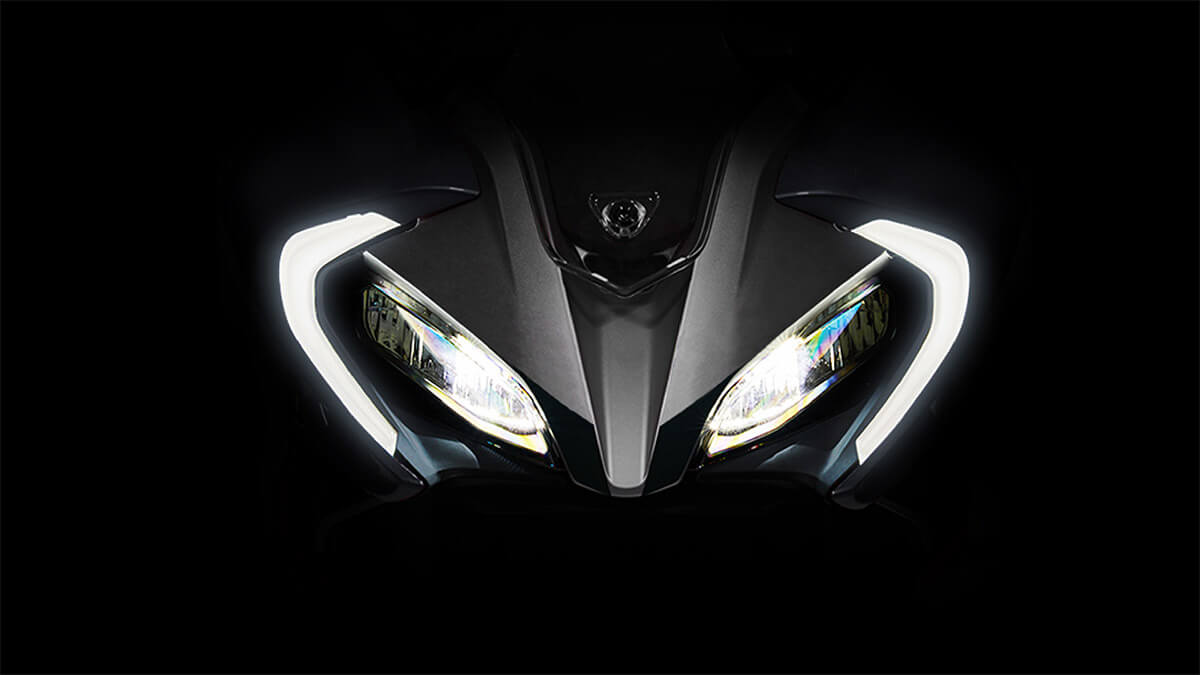 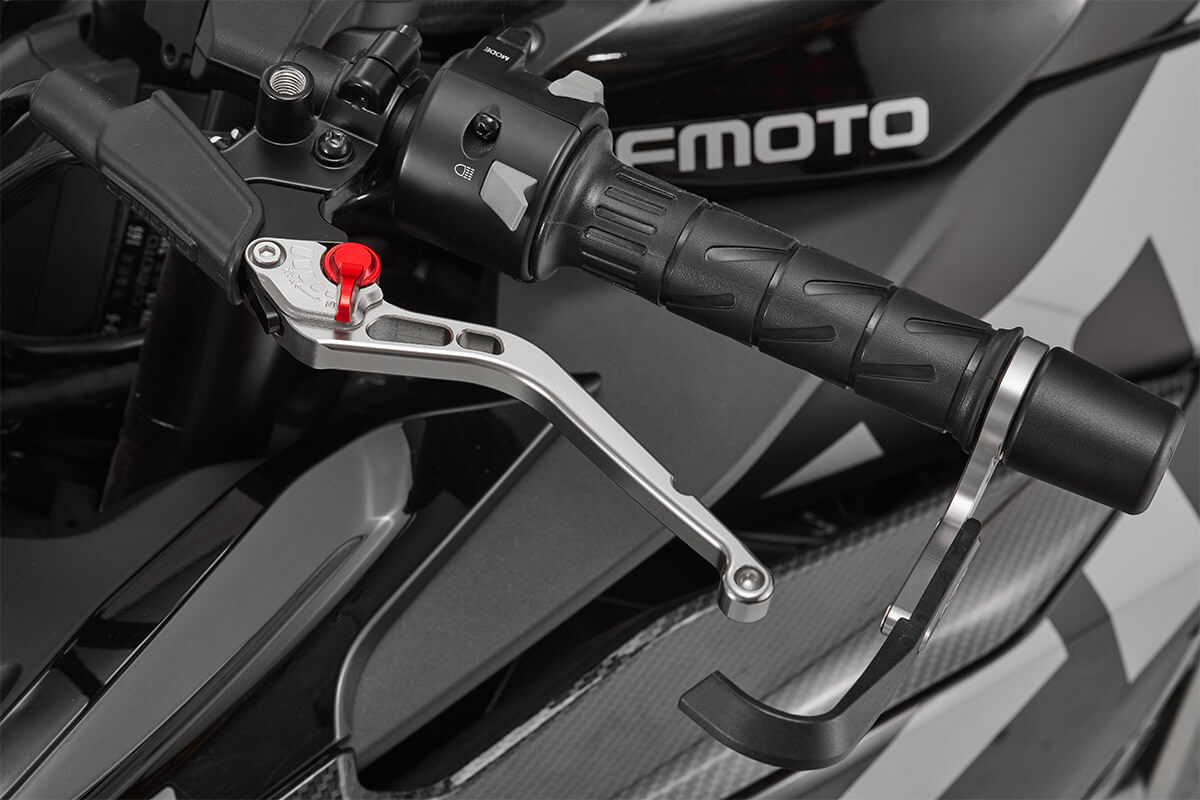 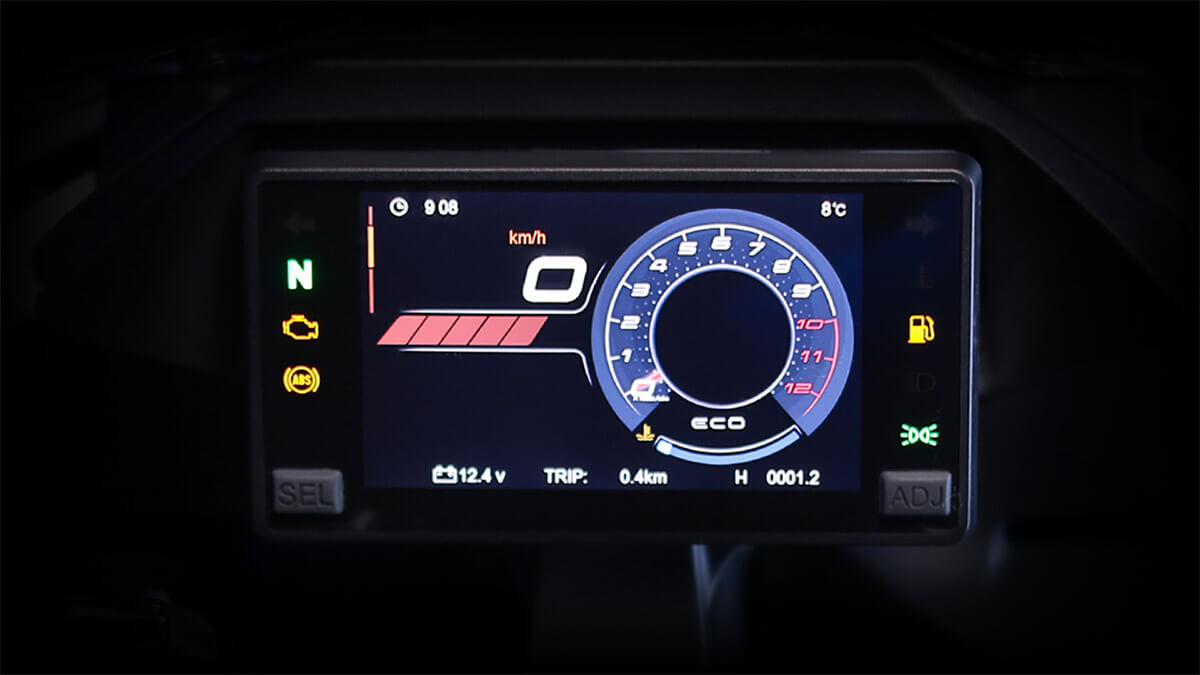 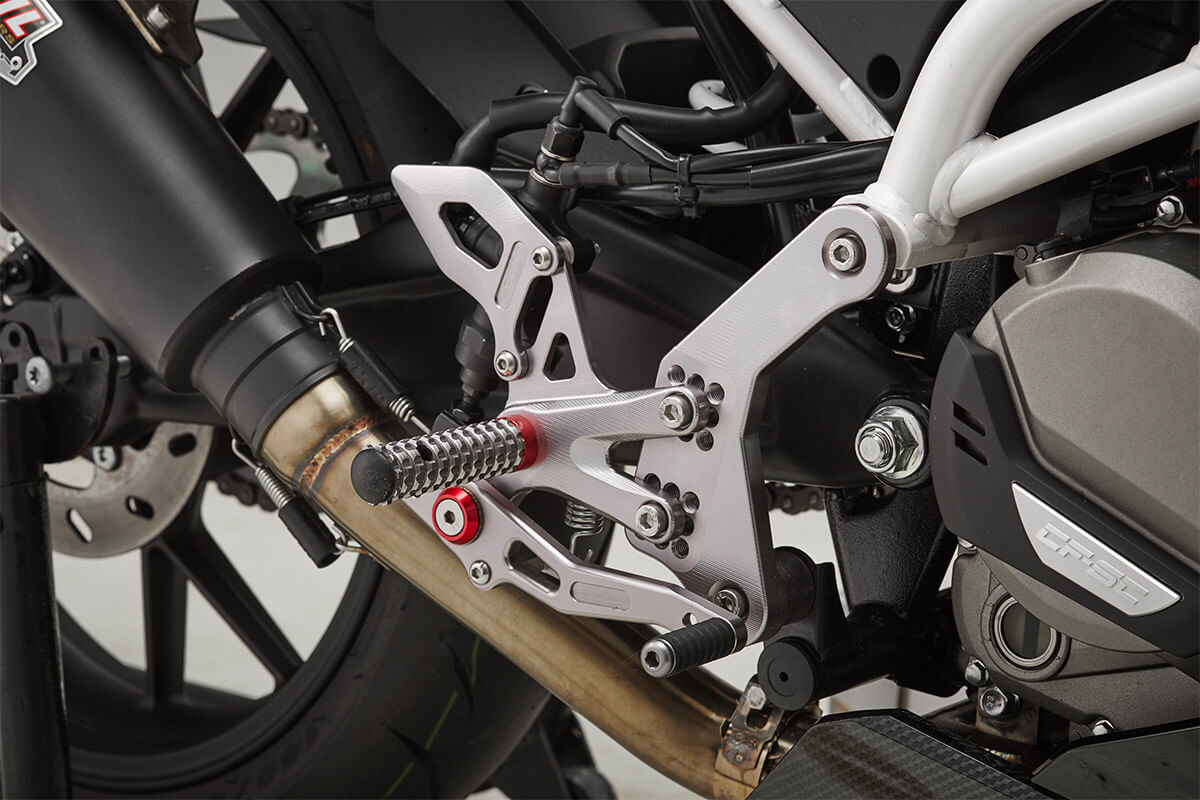 At the heart of the matter is a single-cylinder, liquid-cooled, 292.4cc DOHC engine, which produces 29.2 PS at 8750rpm and 25.3 Nm at 7250rpm, which provides quick-revving power and strong torque that every motor racer craves for.  It comes mated to a six-speed gearbox. Fuel metering is handled by the Bosch EFI. 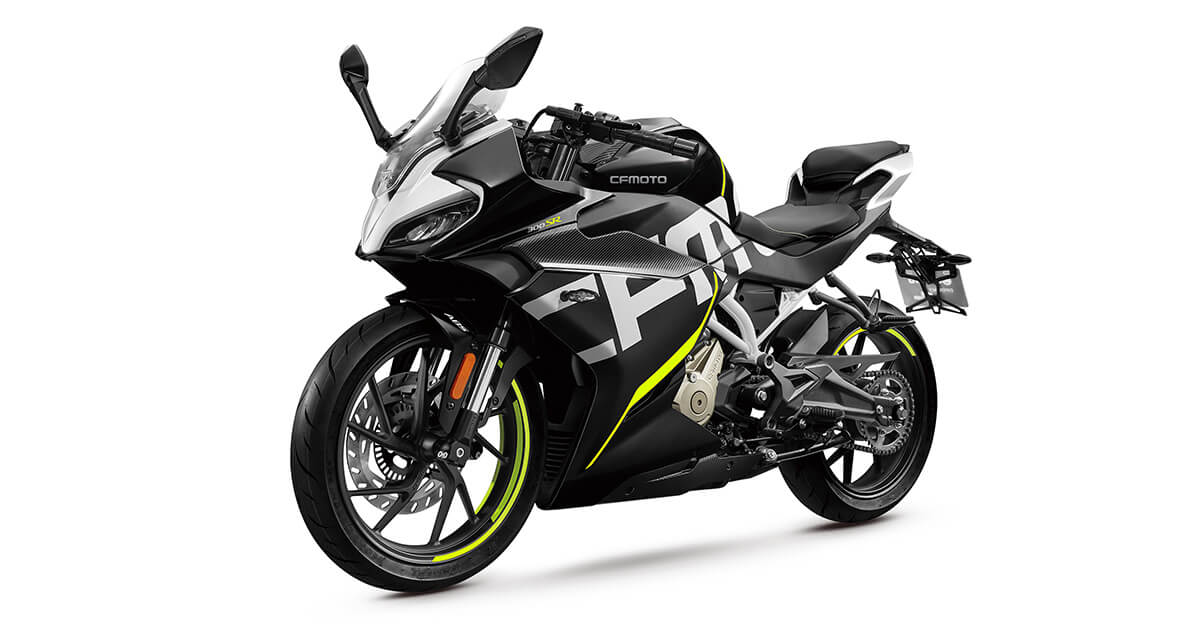 Opposite four-piston caliper and 292mm disc brake on the front wheel and a single-piston floating caliper and 220mm disc on the rear handle the braking duties. A dual-channel ABS is offered as standard. Suspension duties remain the same as the 300NK with inverted forks up front and a mono-shock at the rear.