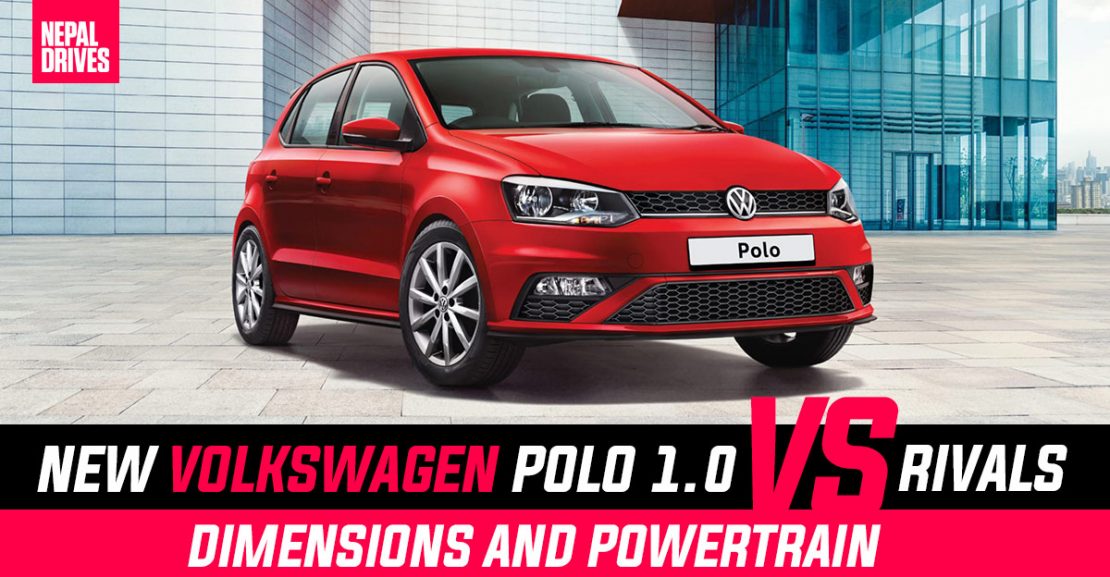 Volkswagen Polo has always been one of the most sought after hatchbacks in the country, and now the refreshed 2020 models have started rolling in. While the new models do not pack any major changes but let’s look at what the Polo 1.0 brings to the table and how it stacks up against its key rivals, namely the upcoming Tata Altroz, Suzuki Baleno, Hyundai Elite i20, and the Ford Figo.

Volkswagen has given the current generation Polo a GTI inspired facelift, making it look sportier than before. The facelifted Polo gets dual airbags, ABS, seat belt reminder, and parking sensor standard across all variants. Other changes in the Polo facelift are the new Honeycomb grille, GTI inspired rear bumper,  GTI inspired front bumper, cladded side skirts, cladded front and rear bumper, and new 3D tail lamp.

The Polo 1.0 gets a 999cc petrol engine that delivers best-in-class 76 bhp of power and 95 NM of torque. The engine is mated to a 5-speed manual gearbox.