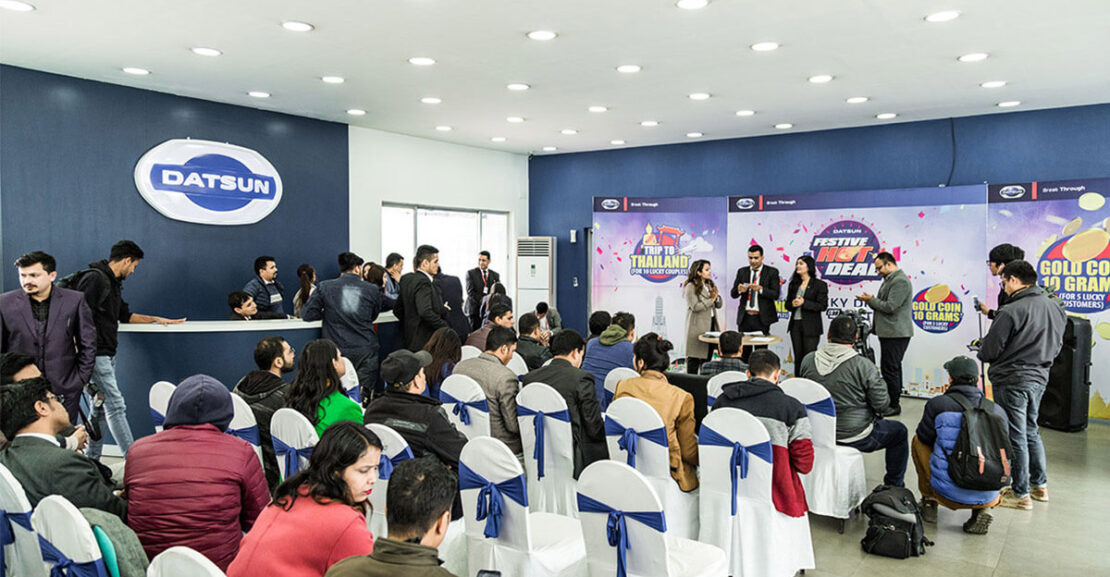 Pioneer Moto Corp Pvt. Ltd., the authorized Distributor of Datsun in Nepal, launched the Datsun Hot Deal scheme during the festival season and offered various prizes to its customers. This offer allowed customers purchasing a new car on the Datsun Hot deal scheme to be eligible for the lucky draw scheme. On February 25, Tuesday, the lucky winners of the scheme were announced at Pioneer’s official showroom at Thapathali. 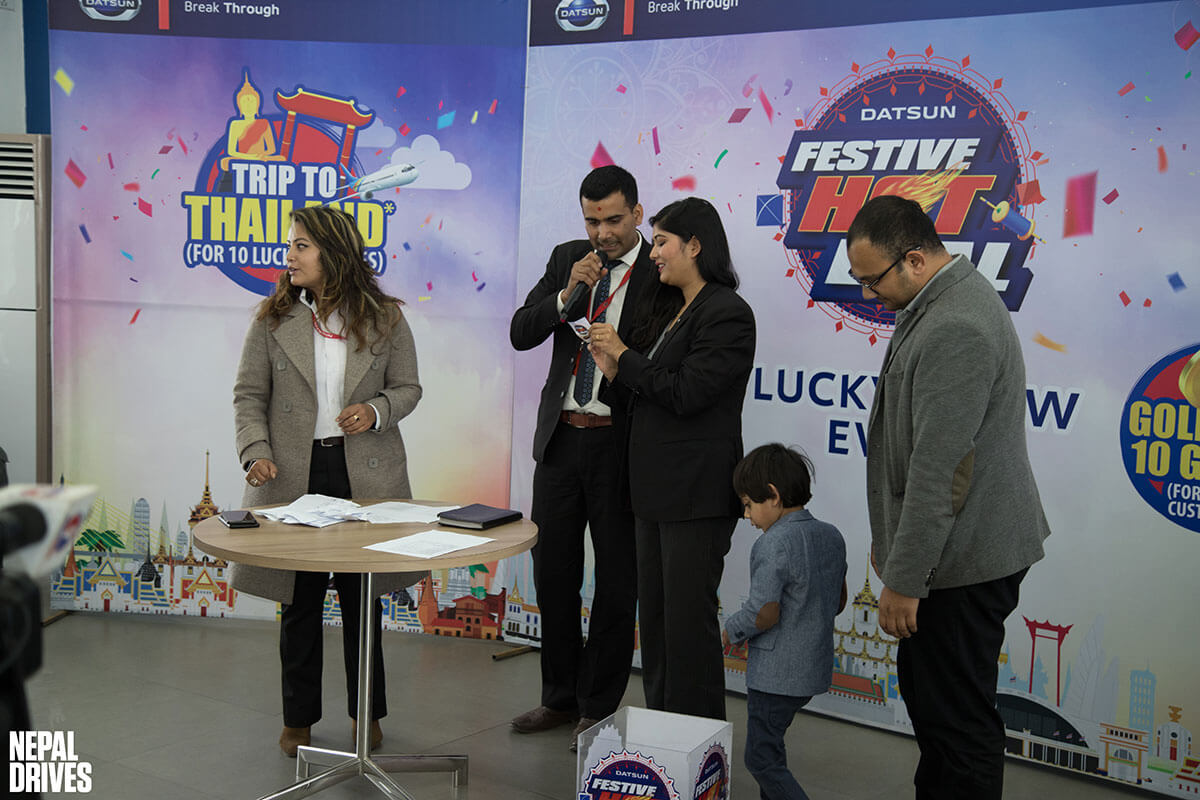