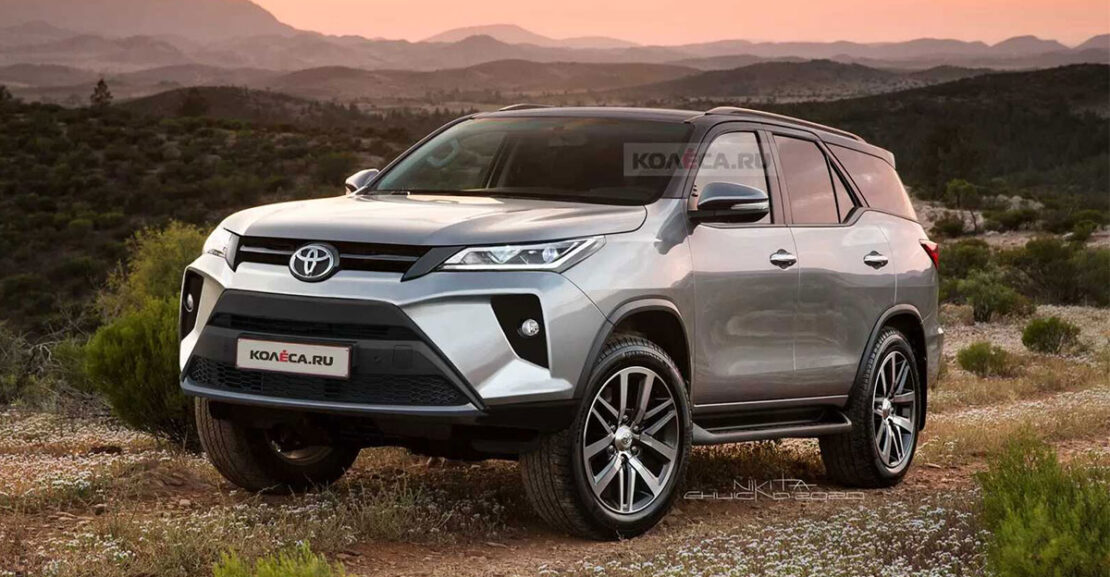 The Toyota Fortuner is due for a much-needed facelift and a couple of spy shots later, new renderings of the SUV created by specialist Nikita Chuyko help us get a better idea of the changes on the new Toyota Fortuner. 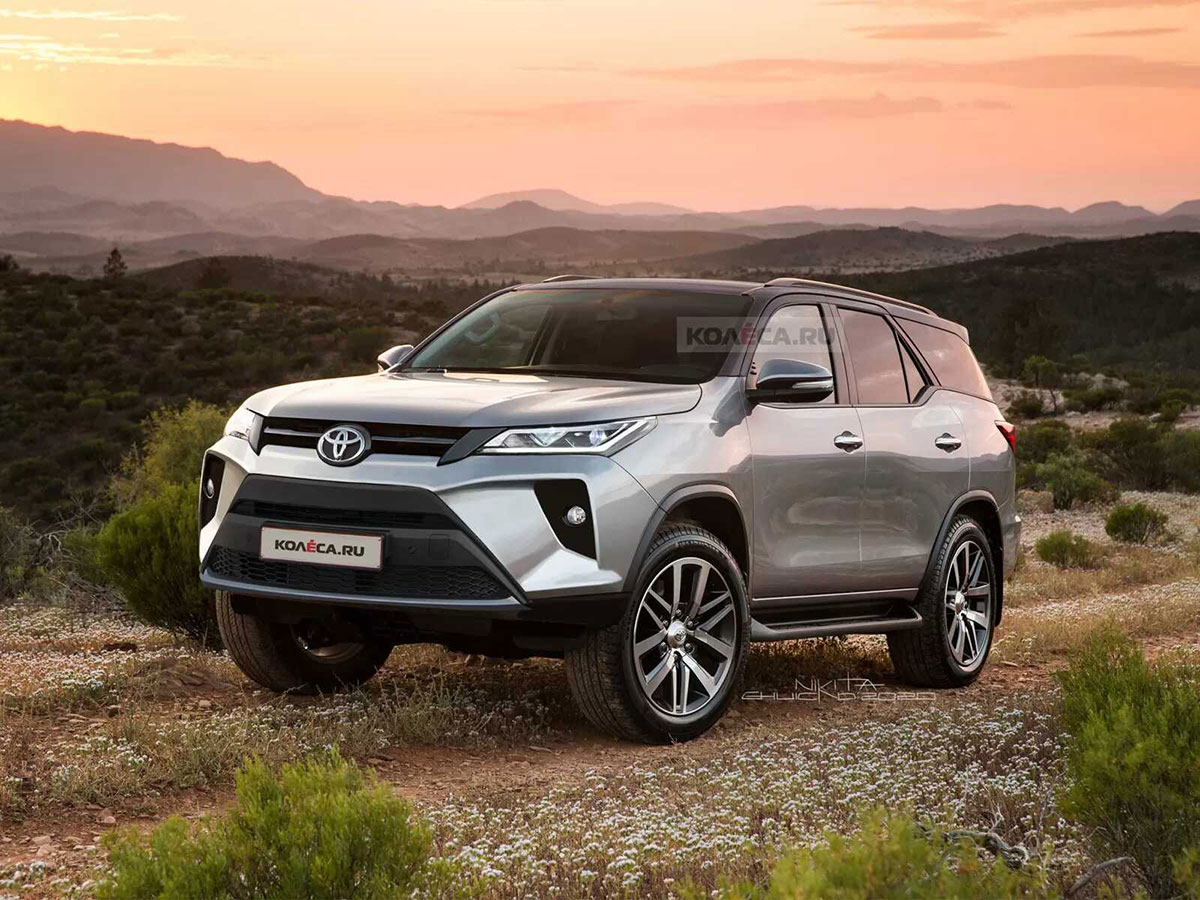 The Toyota Fortuner will get a thoroughly revised front end with the facelift. The headlamps will become more angular and this change will be particularly reflected by the new LED DRL stripe. There’ll also be a newly designed bumper with outer ends that are sharper and look more buff. 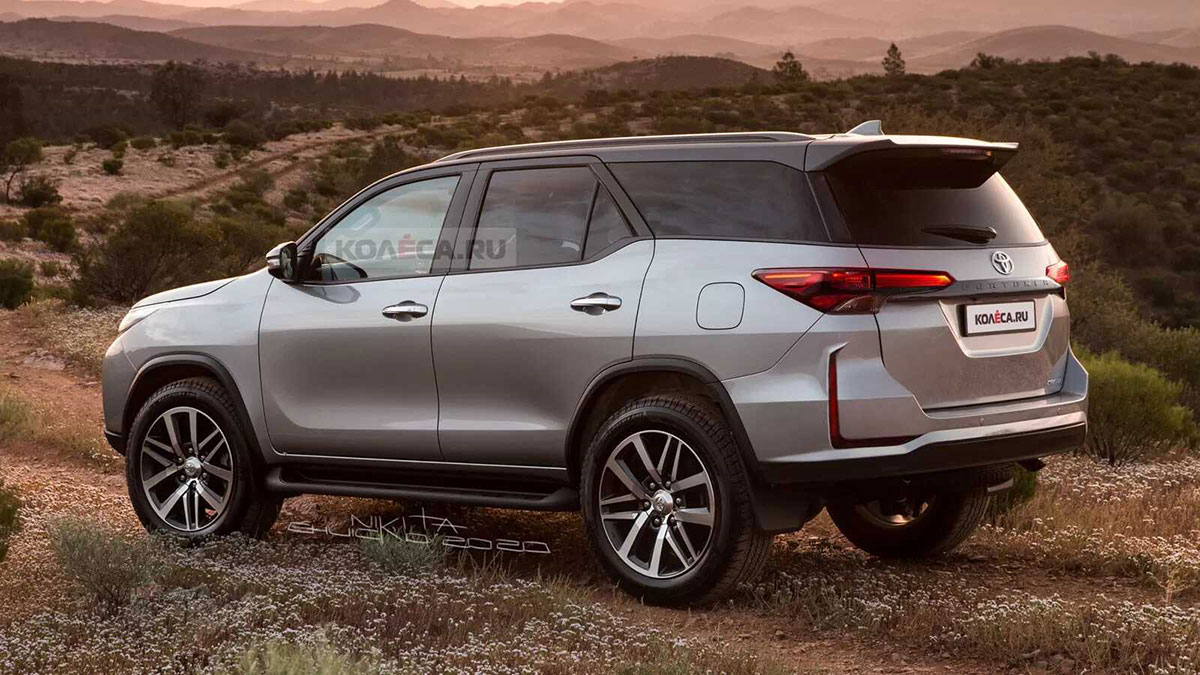 On the sides, the 2021 Toyota Fortuner will flaunt brand-new 20-inch twin-spoke alloy wheels. Design changes at the rear will include tweaked tail lamp graphics, new bumper, and vertical, L-shaped light reflectors/fog lights.  As for the mechanical changes, reports coming out of Australia point at more power from the 1GD-FTV 2.8-liter diesel engine. The new Toyota Fortuner will likely debut in Thailand next month.