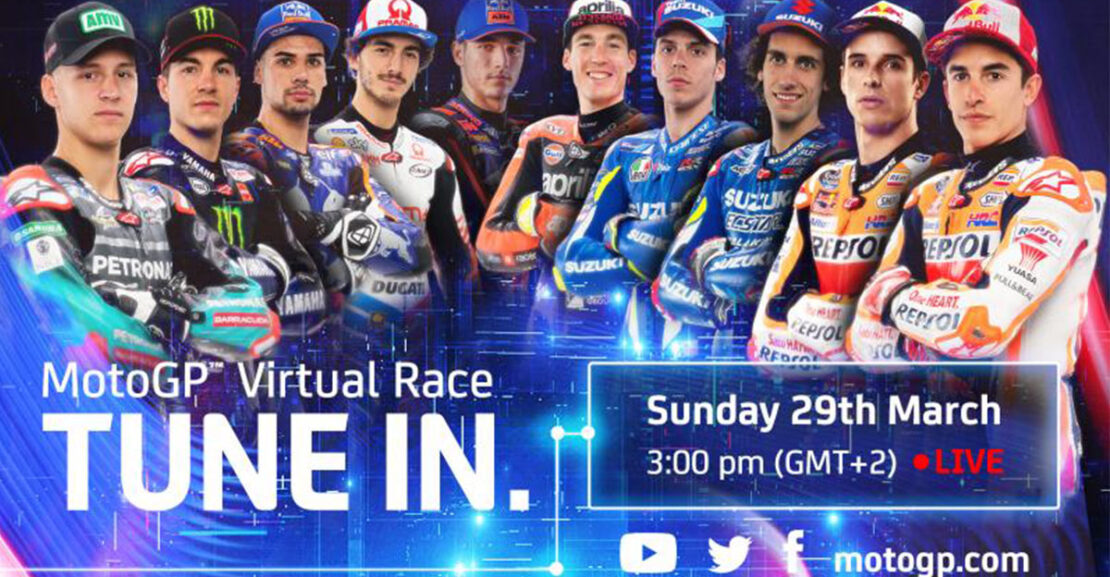 This weekend will see a MotoGP first: a Virtual Race. A star-studded line-up headed by the likes of Marc Marquez (Repsol Honda Team) and Maverick Vinales (Monster Energy Yamaha MotoGP) will get back on track, this time virtually, in a special event played on the official MotoGP19 Videogame from videogame developer, publisher, and  partner Milestone.

10 riders are READY to make history 💪 in the first ever #MotoGP Virtual Race at Mugello! 🔥🏁

Tune in on Sunday 29th March at 3pm CEST (GMT+2) to watch!⏰#StayAtHomeGP 🏠 pic.twitter.com/e0mCnEB2eQ

The competitors will be taking on the stunning digital rendering of the Autodromo del Mugello and the race length is 6 laps. Before the race begins, a five-minute qualifying session in time-attack mode will decide grid positions. 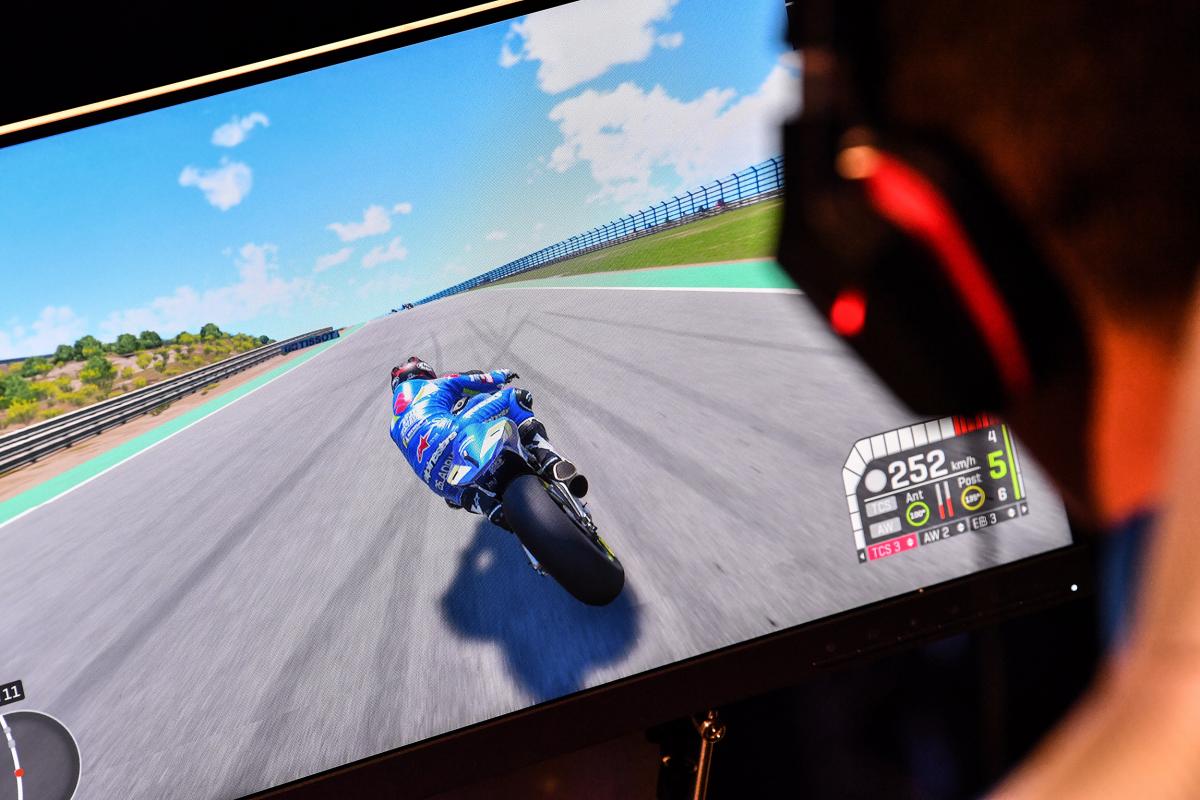 The riders will each be playing via a private “Race Direction” lobby, set up to invite each rider to the event – and send them the bike settings. 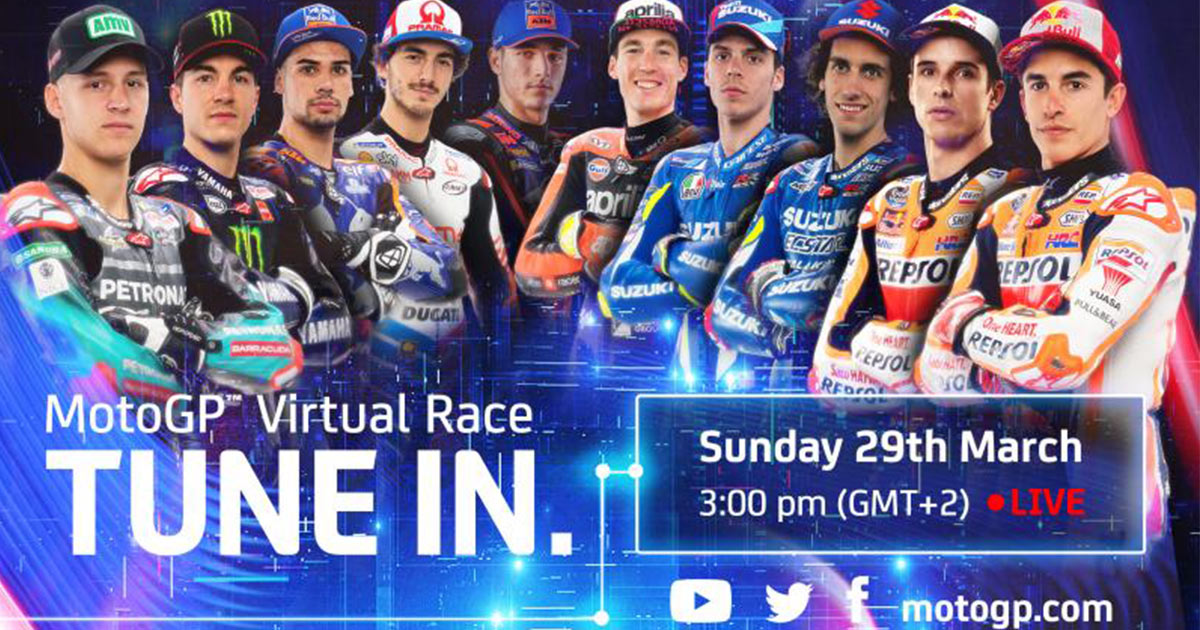