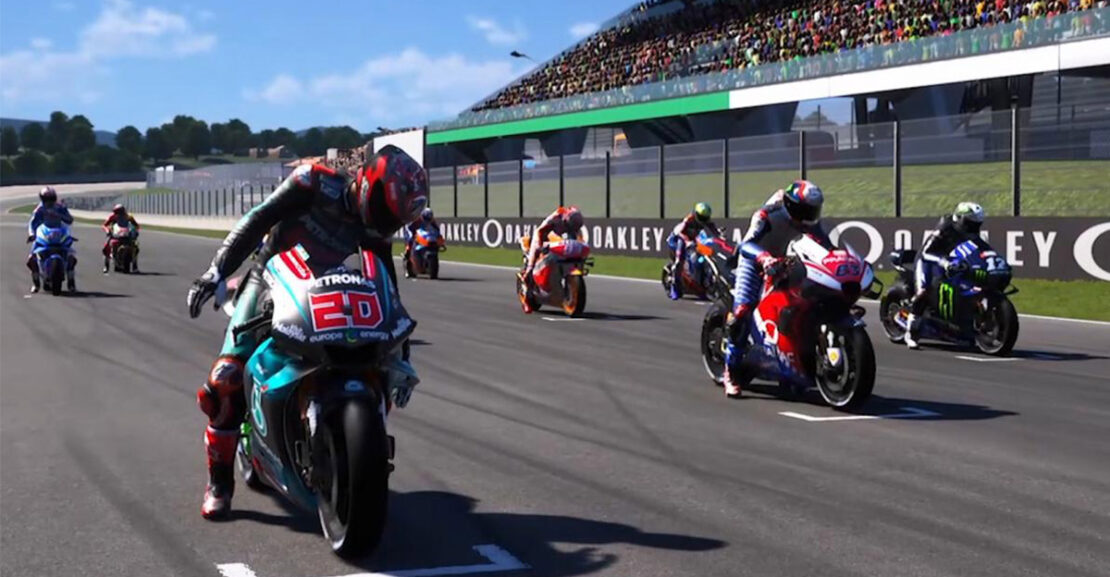 Following the overwhelming success of MotoGP’s first ever Virtual Race, the second serving is nearly upon us. And there’s more premier class stars ready to take it to the likes of Race 1 podium finishers Alex Marquez, Francesco Bagnaia and Maverick Viñales – and a few new faces too, including the likes of Valentino Rossi and Danilo Petrucci. As ever, the riders will be playing on the official MotoGP19 Videogame from videogame developer, publisher and long-standing partner Milestone. 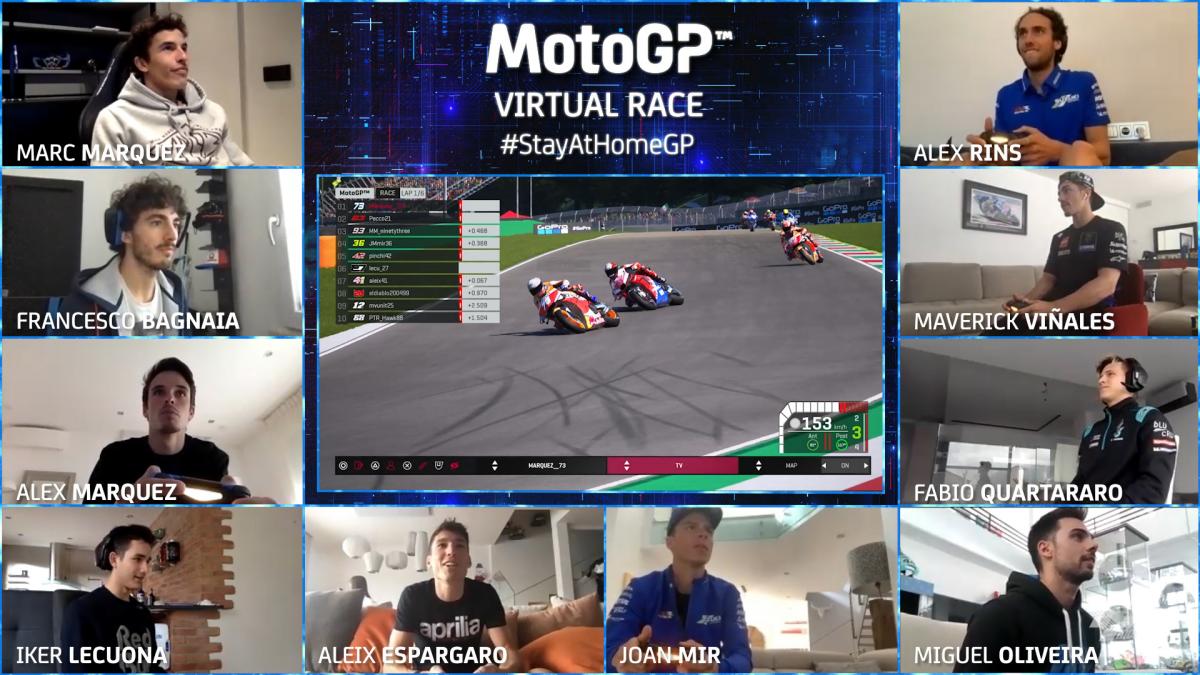 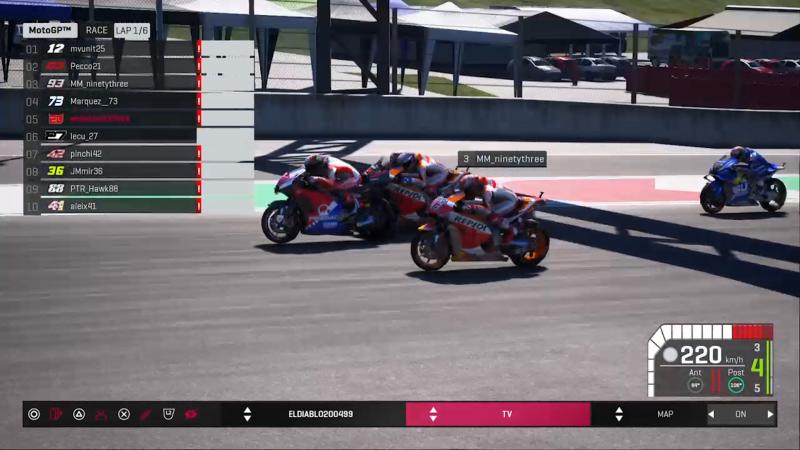 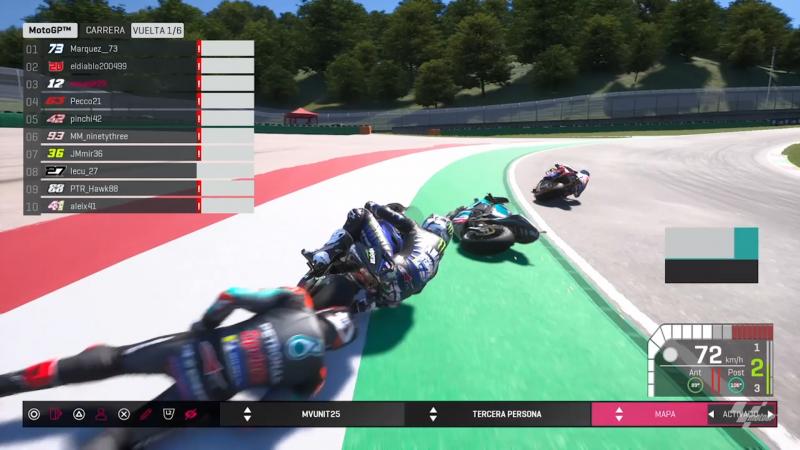 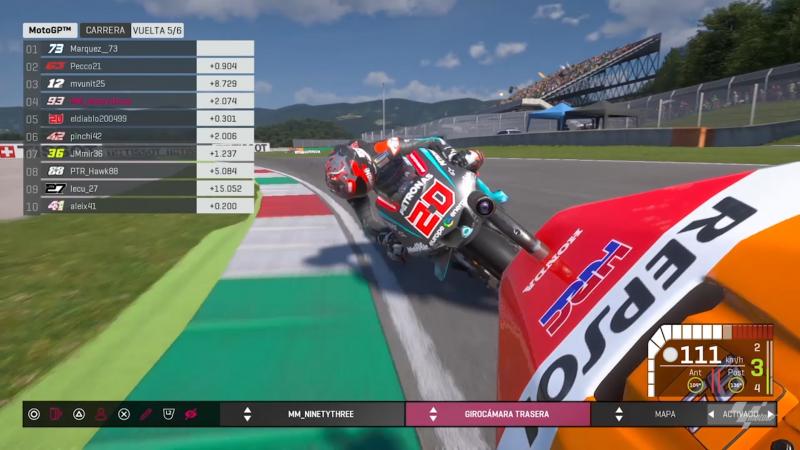 It’s another star-studded line-up and you can watch all the MotoGP Virtual Race 2 action today at 19:45 NST. 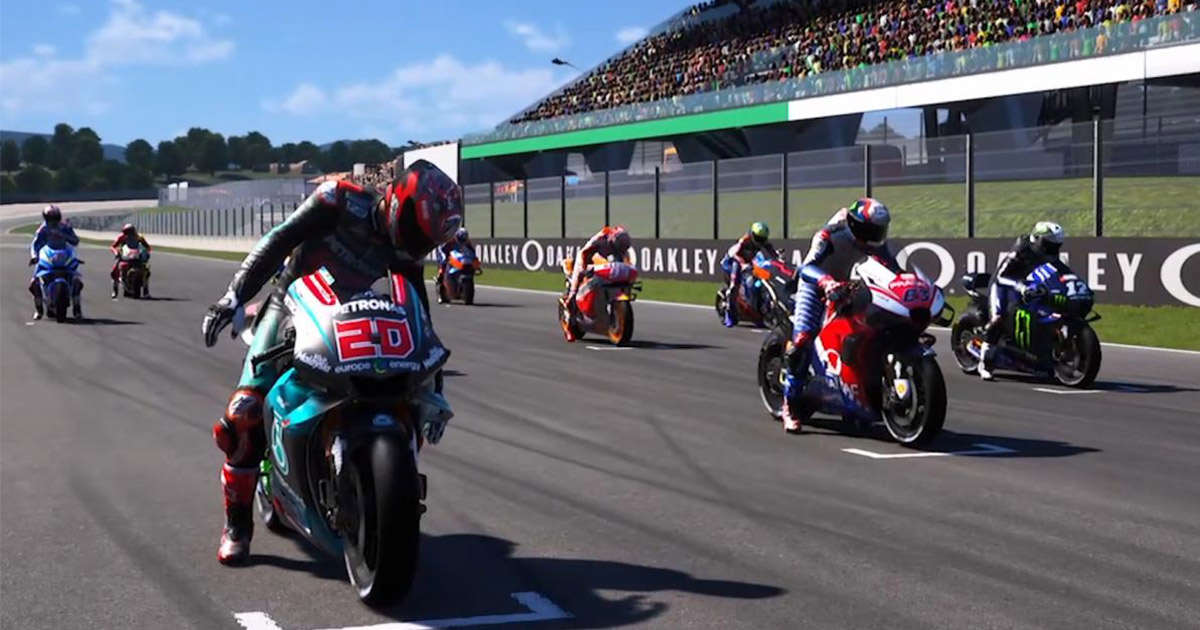 NEXT 13 Apr 2020
Paramount Motors, The Newly Appointed Distributor Of Mazda Vehicles For Nepal