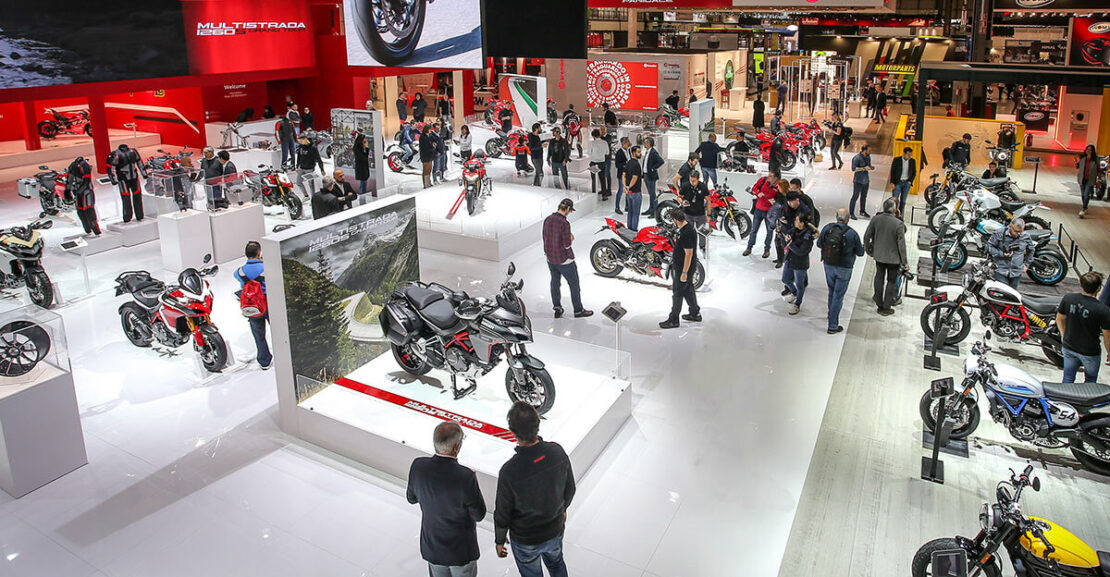 Ducati has showcased two new concepts based on the Scrambler range at the EICMA 2019. The first concept is an off-road inspired Dakar bike called the Desert X that uses the Scrambler 1100 as its base. The bike’s design was inspired by the Ducati Cagiva Elefant motorcycle which took Edi Orioli to victory in the 1990 Dakar Rally. That influence is particularly apparent in the Desert X’s red and white paint scheme and round, neo-retro, dual headlights.

The Ducati Desert X is a striking machine with a muscular tank and rugged good looks, likely to appeal to plenty of riders looking for a retro-styled big scrambler to take off-road. As is often the case with concept bikes, very few details about the Desert X have been released other than the fact it is powered by the same 1,079cc, air-cooled, 86 bhp engine, with a six-speed gearbox, found in the current Scrambler line-up.

The second prototype that was unveiled is the Ducati Motard which uses the Scrambler 800 as its base. The supermoto features raised fenders, race-style number boards, and semi-slick tires. Ducati says it will be powered by the same 803cc, L-Twin motor producing 72 BHp and 67 Nm seen on the Scrambler Icon.