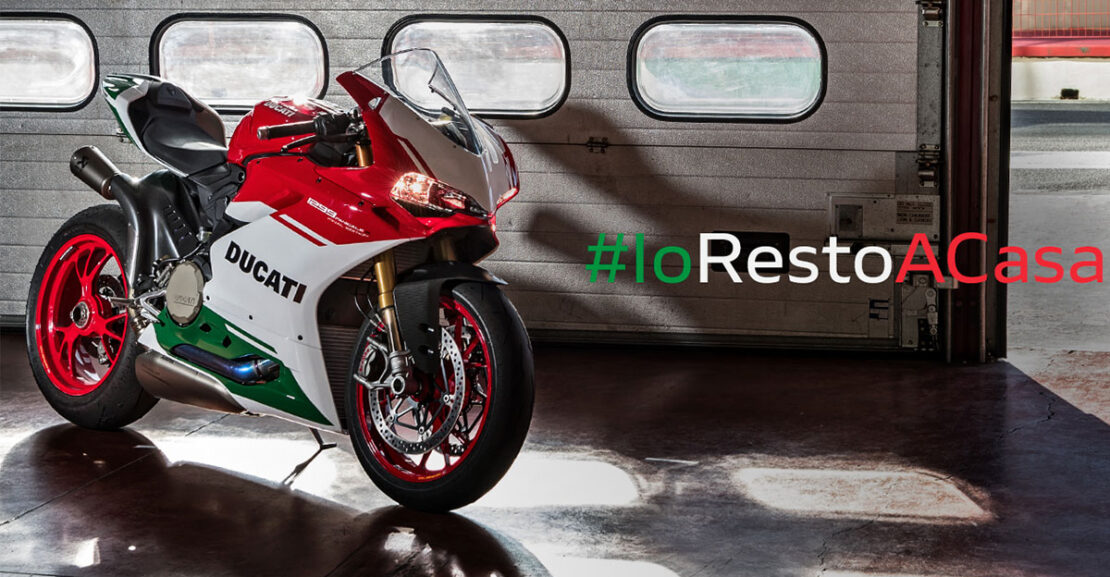 Ducati has announced that it has extended the shutdown of its production lines in Borgo Panigale to March 25 because of the recent coronavirus outbreak. Since the beginning of the health emergency in Italy, on Monday 24 February, Ducati has adopted an important series of measures to limit the probability of the virus spreading at its plant in Borgo Panigale, in a very timely manner and in advance of later arrangements. The most important were the measurement of the temperature at each person entering the plant trips limited to the strictly necessary, a strong impulse to smart working, meetings with reduction of participants and distance between them, canteen with special procedures and revision of shifts to reduce close contact between people. 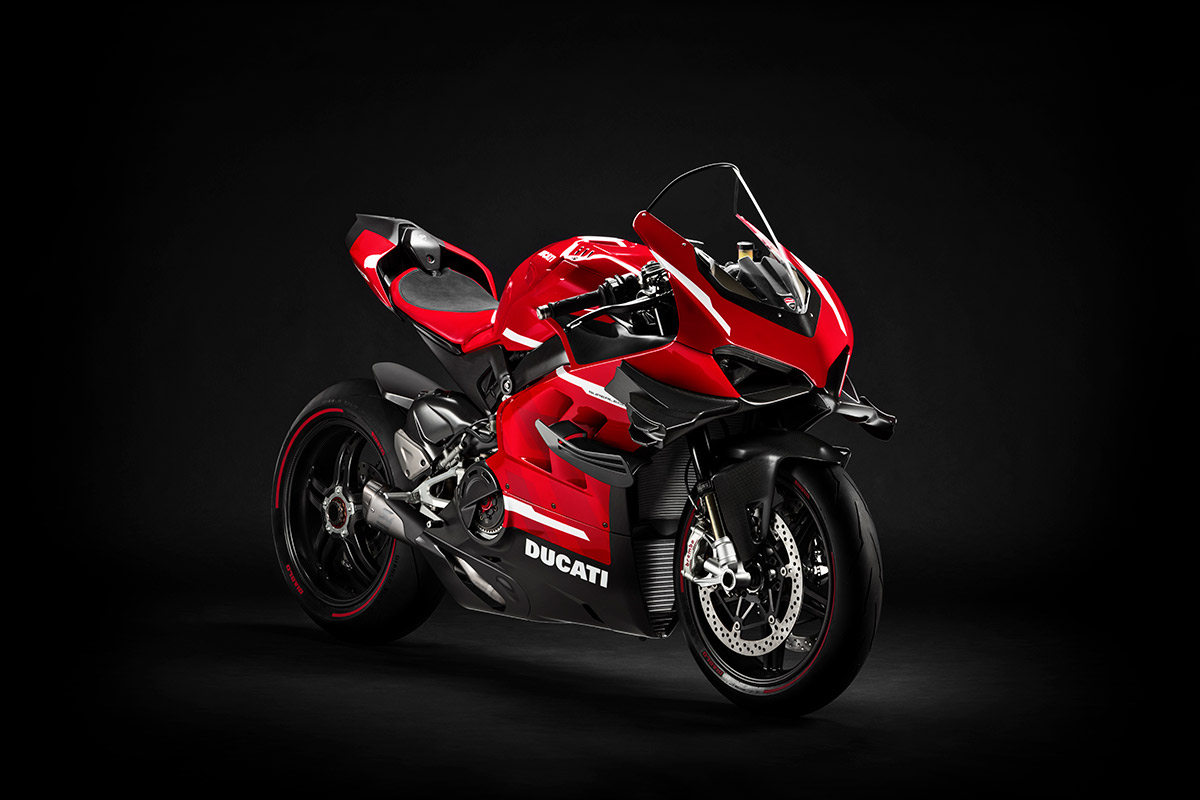 Despite all this, Ducati had already decided to suspend production from Friday 13 March to Wednesday 18 March included, in order to implement a series of words and actions on the production lines, to further increase the safety level of workers and to introduce a multi-shift work program to halve the number of people on the assembly line at the same time. Now the company has extended the shutdown to March 25. 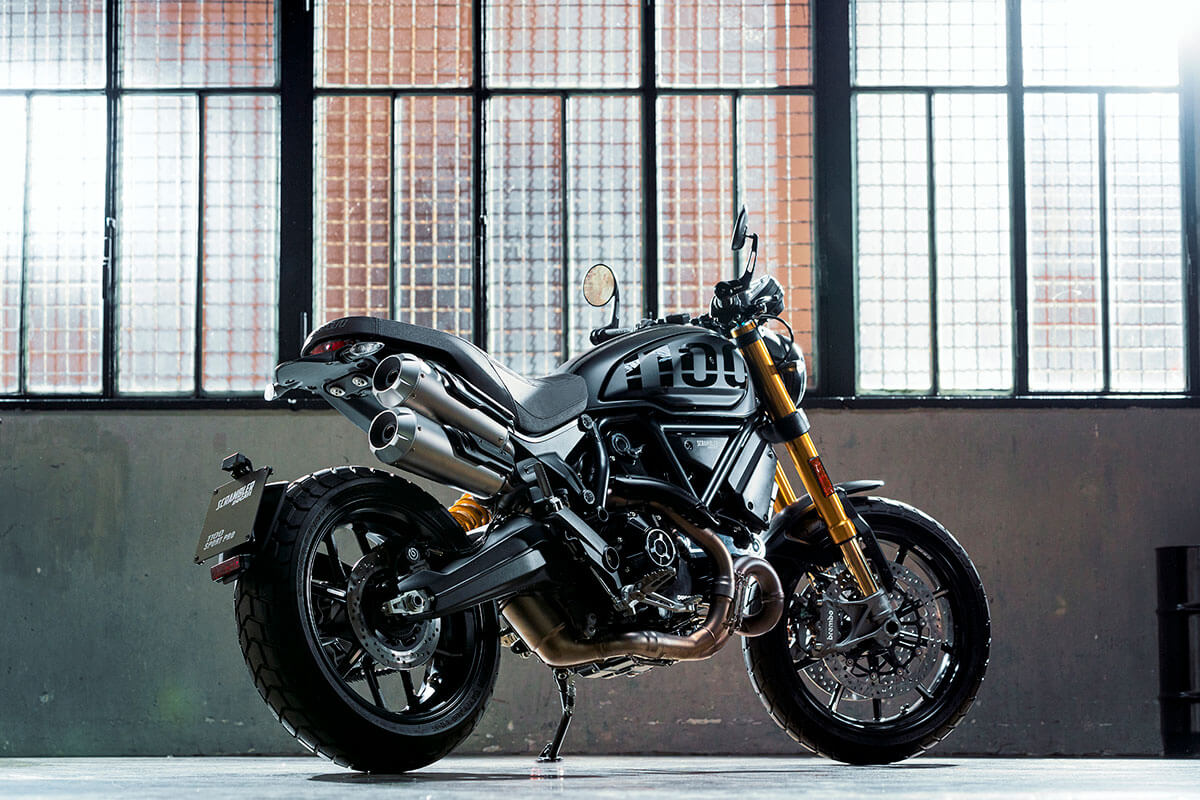 The postponement of the reopening to 25 March was necessary to ensure full compliance with the new guidelines, which will require a few more days of work and modifications to the structures. On the other hand, all activities related to the development of new products and market support continue, in compliance with the rules of conduct against the spread of the virus, making extensive use of smart working technology.