Nearly ten years after first being introduced, BMW Motorrad’s flagship supersport bike, the S1000RR, has finally received major upgrades. The first significant change is the absence of the distinctive asymmetrical headlights that made the bike immediately recognizable, it now gets a conventional twin-LED headlight unit. The new S1000RR looks more compact than its predecessor, with fewer body panels and a stubbier exhaust muffler. 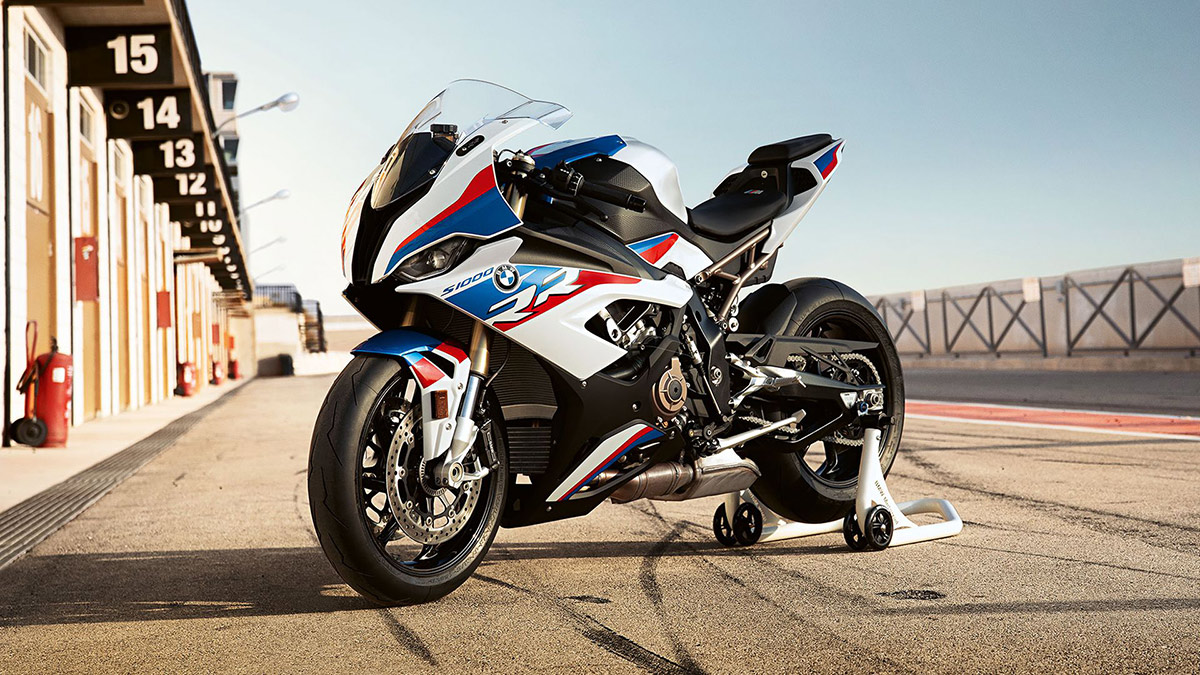 With 207 hp, the superbike has become even more powerful – with a maximum torque of 113 Nm at 11,000 rpm. Thanks to the new BMW ShiftCam technology, significantly more power is now also available in the lower and middle engine speed ranges.

As the only street-legal standard superbike, the RR has an aluminium undercarriage, which had previously only been used on the racing scene. With just 197 kg unladen weight, new design, new ergonomics, new engine and a lot of new features, the RR also sets completely new standards.