While we were expecting Hero Motocorp to launch the Xpulse 200 adventure bike anytime soon in the Indian market, the company surprised us by showcasing four new motorcycles based on the same platform at the ongoing EICMA motorcycle show in Milan, Italy. 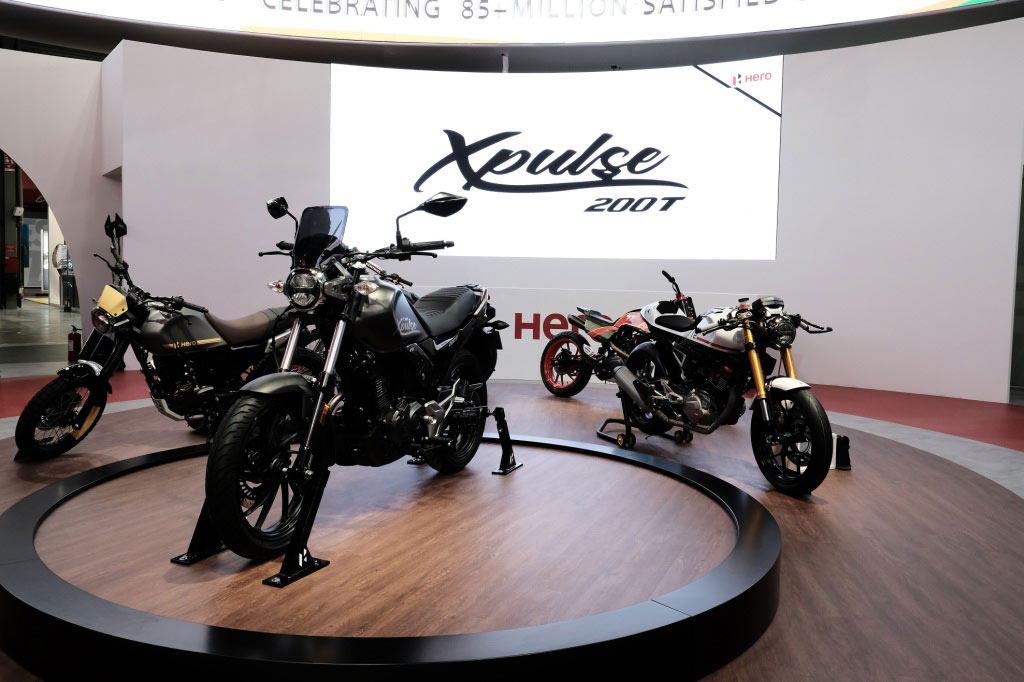 The XPulse 200T is a ‘Tourer’ version of the XPulse 200. Built to inspire touring, the XPulse 200T has a comfortable riding posture with a focus on ergonomics and loading capability with its large luggage plate. The motorcycle offers a host of safety and convenience features such as single-channel ABS, LED head- and tail-lamps, digital speedometer with Bluetooth connectivity and turn-by-turn navigation. 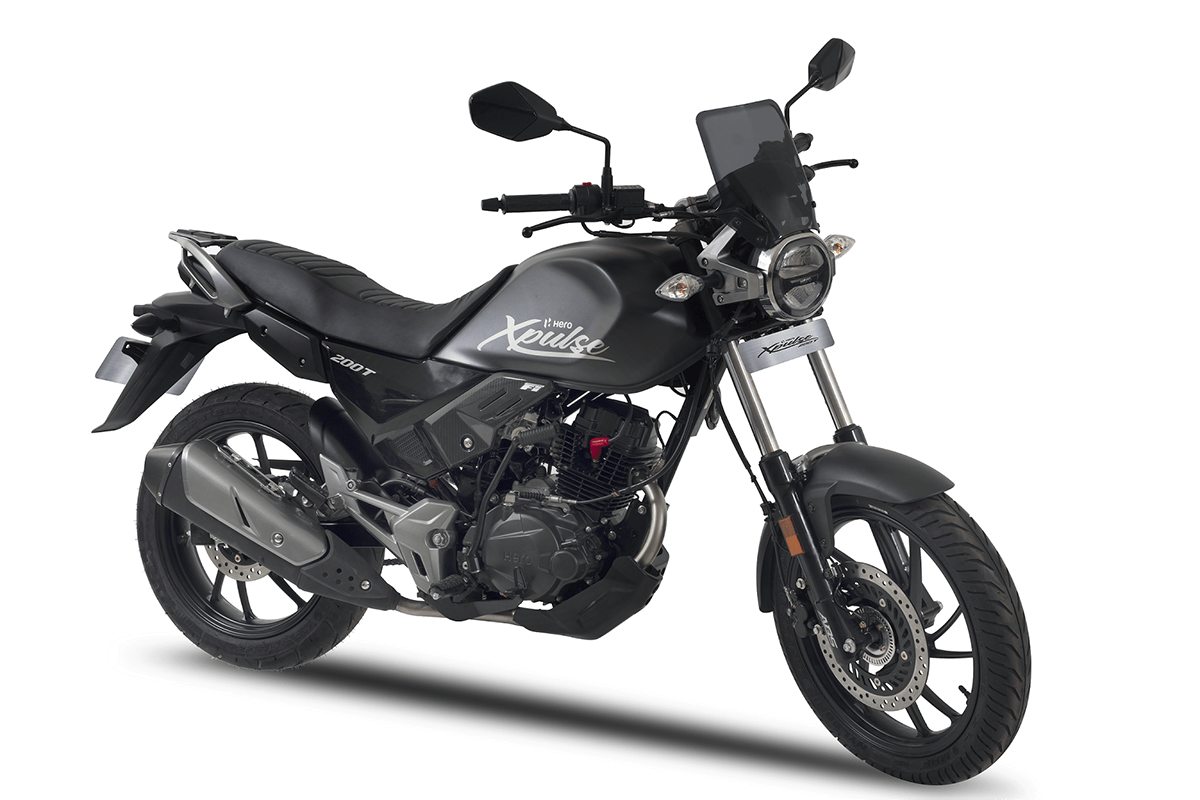 The Xpulse 200T is powered by the same 200cc air-cooled single-cylinder engine as the Xtreme 200R, but with revised gearing. This unit produces 18.4bhp and 17.1Nm of torque via a five-speed gearbox. It gets a 14-litre fuel tank.

Both XPulse 200 and XPulse 200T are likely to be launched in the Indian market early next year.