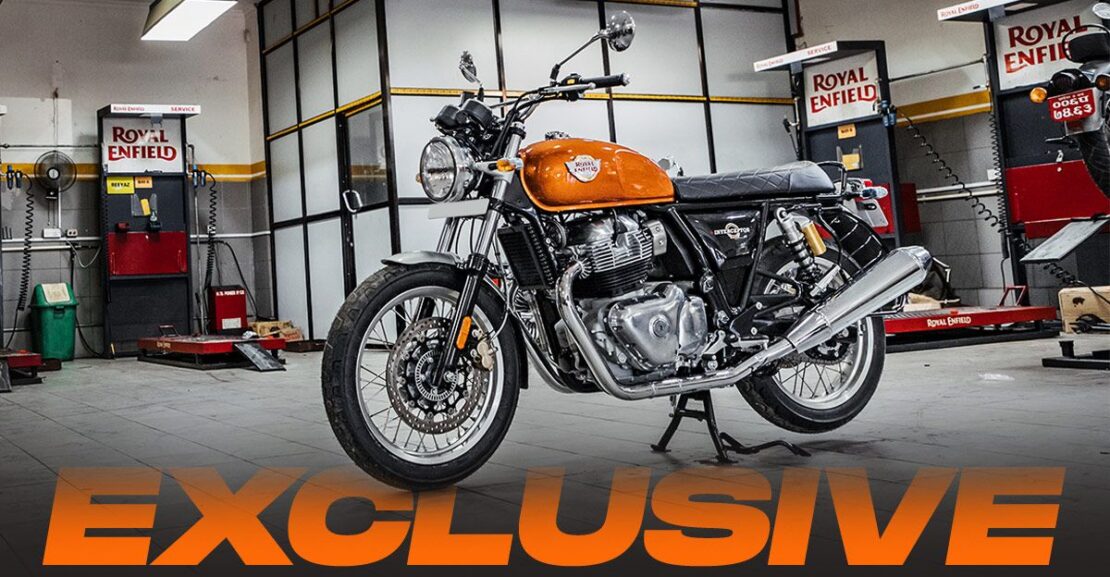 In keeping with its ambition to expand and lead the global mid-size motorcycle segment (250-750cc), Royal Enfield is all set to launch the much-awaited Interceptor 650 in the Nepalese market. Vivek Automobiles Pvt Ltd, under MV Dugar group, is the sole authorised distributor of Royal Enfield in Nepal.  The Interceptor 650 first made its appearance at the 2017 EICMA motorcycle show with its Indian launch at 2018 October. Although the Interceptor 650 arrives pretty late to the Nepalese market, its retro styling and riding dynamics coupled with aggressive pricing (which will be announced soon) is likely to make it a blockbuster hit among the retro motorcycle enthusiasts. 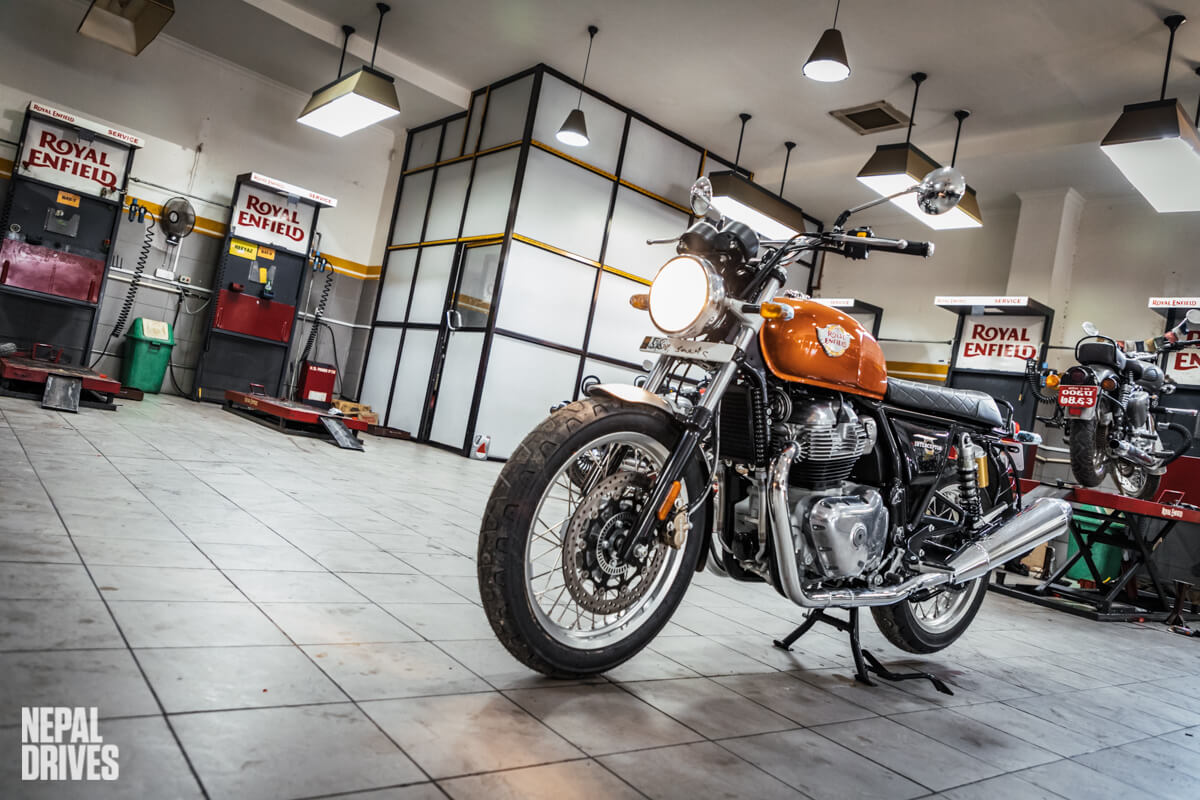 In terms of design, the Royal Enfield Interceptor 650 Twin draws inspiration from the yesteryear Royal Enfield Interceptor through its teardrop tank with traditional knee recesses, comfortable, quilted dual seat and wide, braced handlebars reminiscent of the street scrambler style that emerged in ’60s California. While in its essence it retains the design and old-school character, it has all the underpinnings of a modern machine.

The fuel-injected, air/oil-cooled 650cc parallel-twin motor produces a punchy 47 Bhp at 7,100rpm and 52Nm at 4,000rpm and is mated to a six-speed gearbox. The motorcycles also get a slip-assist clutch. Royal Enfield says this characterful engine delivers oodles of torque across the power-band. Also new to the Royal Enfield Interceptor 650 is the new six-speed gearbox which has been developed for this motorcycle. The gearbox is supported by its slip/assist clutch which prevents wheel-hop when downshifting gears at high speeds.

The motorcycle employs a double cradle, steel tubular frame as well as 41mm front forks and twin, coil-over shocks at the rear.  The motorcycle is equipped with classic 18-inch front and rear Pirelli tires and twin shock absorbers, along with front and rear disc brakes with ABS. The braking system has 320mm disc at the front and 240mm disc at the rear. The motorcycle comes with Bosch dual-channel ABS (Anti-Lock Braking System), which is offered as standard. The fuel tank capacity of the Interceptor 650 is 13.4 litres. 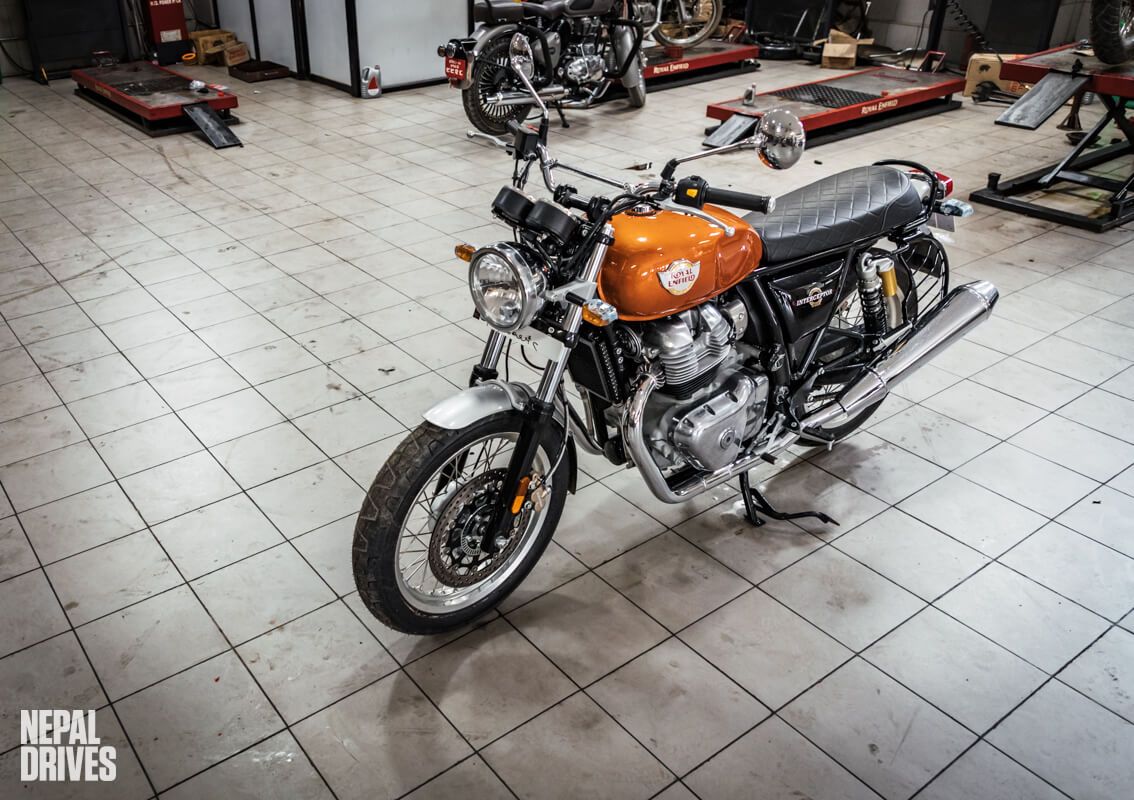 According to the company, the Interceptor 650’s comfortable and commanding riding position makes it both fun and practical on all types of terrain.  The Interceptor 650 also gets a ground clearance of 174mm and a seat height of 804 mm.  The entire platform, including the engine and chassis, has undergone rigorous testing and validation process during the development programme at world-class proving grounds with professional riders. With over one million kms of testing prior to production, more than 70 different tests have been conducted on the vehicle and individual chassis components. Modern CAE techniques and CAD systems have been applied during the development of the chassis and comprehensive data logging and analysis have been undertaken. 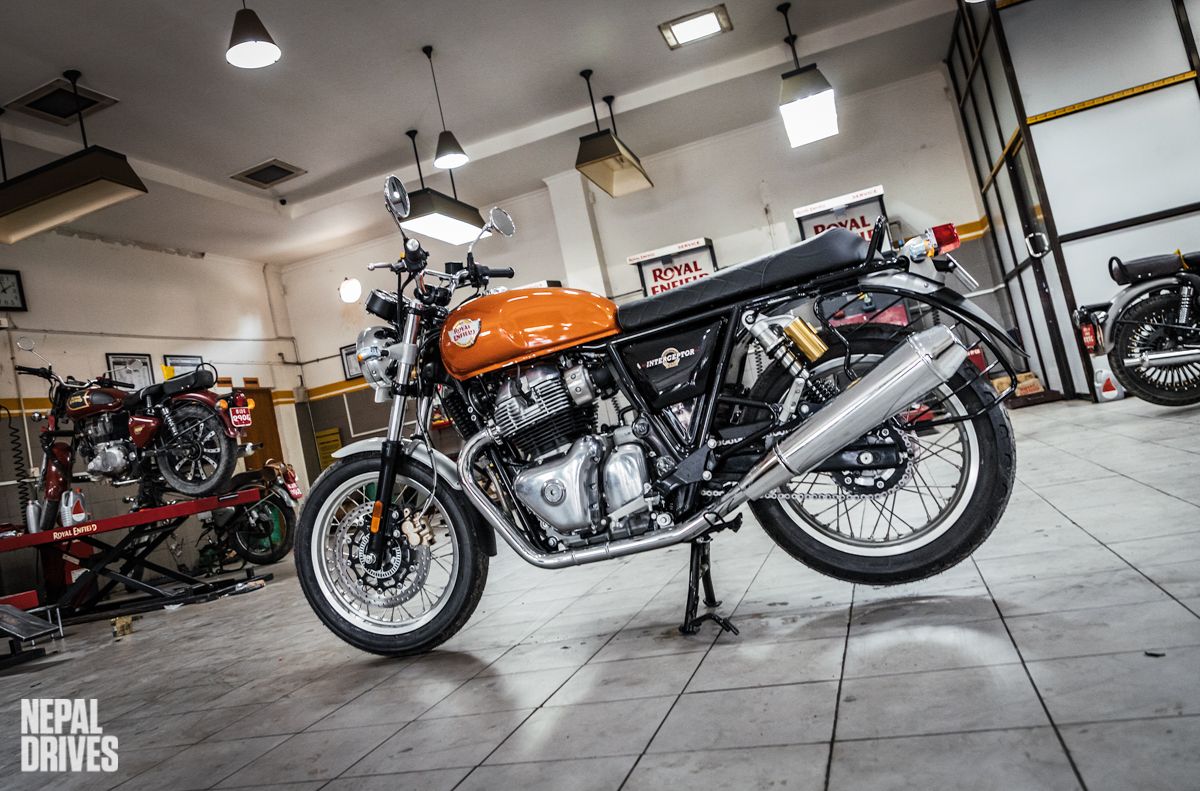 In addition to the Interceptor 650, Royal Enfield is also preparing to bring the all-new Continental GT 650 in the Nepalese market. The single-seat, sculpted tank, and clip-on bars complete the authentic cafe racer look and the upswept exhaust and rear-set footrests give the motorcycle plenty of flavours. Like the Interceptor  650, the Continental GT 650 sports disc brakes front and the rear with ABS. 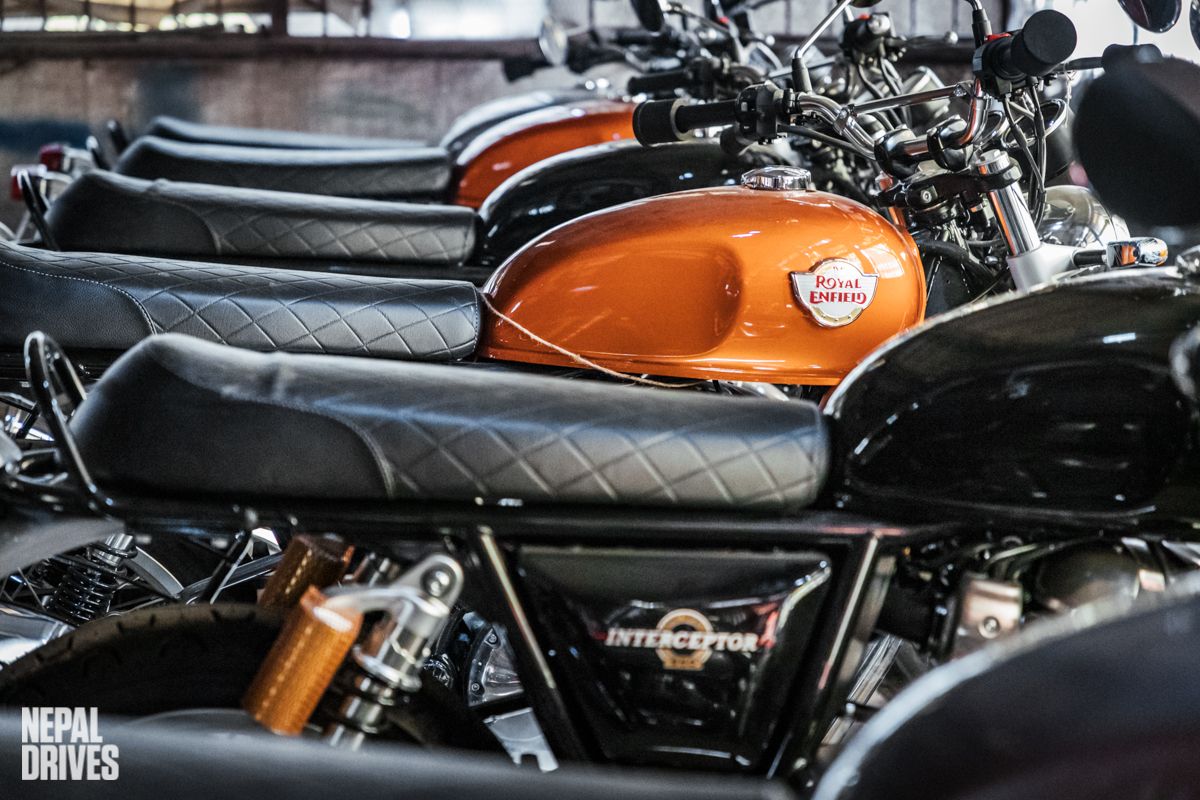