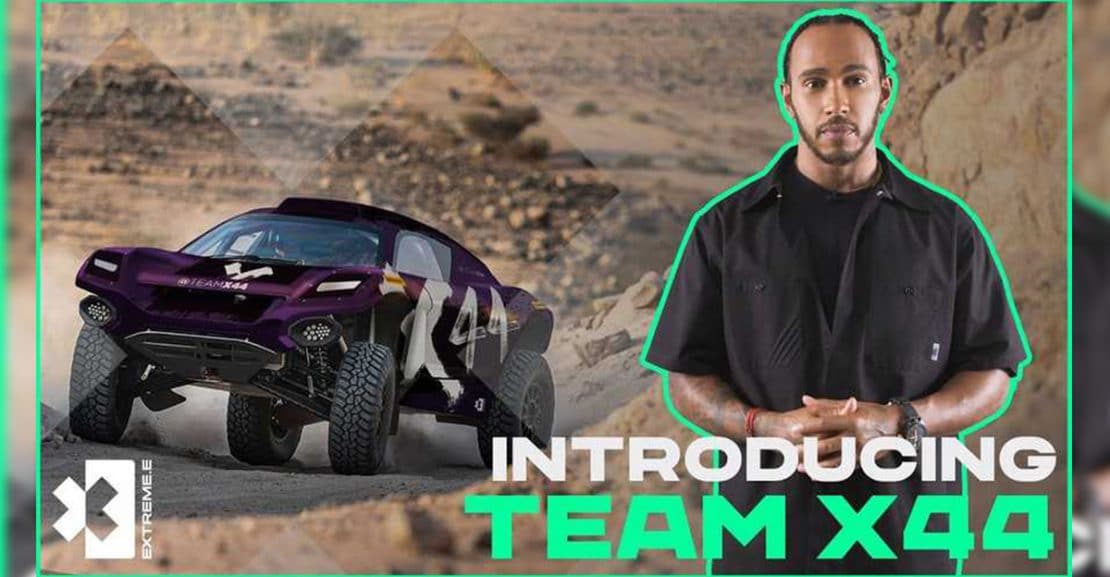 Six-time Formula One champion Lewis Hamilton is entering his own team in the Extreme E electric off-road series highlighting climate change.  Extreme E is a proposed class of auto racing that only uses electric vehicles to race off-road in extremely remote parts of the world using electric SUVs. The first race is scheduled for early 2021, and Hamilton’s team will be X44, referring to his racing number.

“Extreme E is an exciting new sustainability initiative, and this is a great opportunity to be involved from the outset as a team founder,” Hamilton said in a statement. “Of course, my ambitions and commitments with Mercedes in Formula One mean that I won’t be operationally involved in X44, but I’m excited to play a different role in this new series, one that brings my vision for a more sustainable and equal world to life.” Hamilton, a vegan, said last year he was trying to reduce his carbon footprint — selling his private jet and banning single-use plastic from home and office among other measures. He also said then that he had no interest in switching to the all-electric Formula E series. 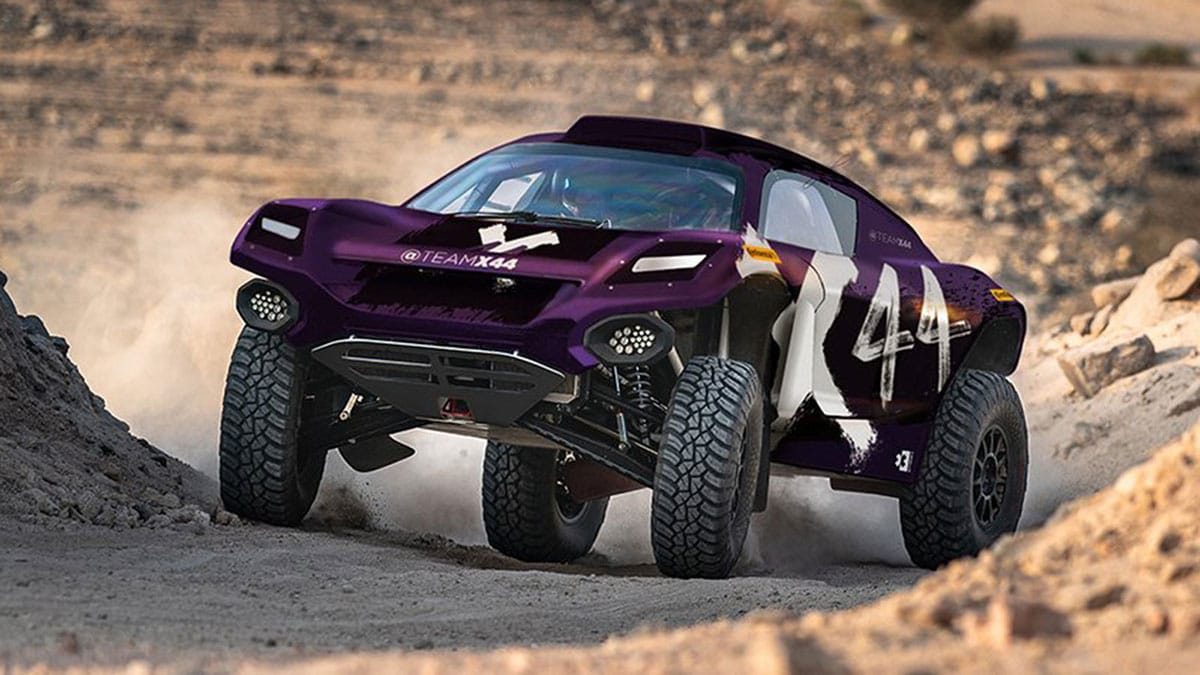 X44 and it’s Extreme E competitors will race electric vehicles in five remote locations; arctic, desert, rainforest, glacier, and coastal; which are already damaged or severely under threat of climate change from a range of serious issues including melting ice caps, deforestation, desertification, and rising sea levels. One of those stages will also see racers battling it out in electric SUVs with the same chassis, called the Odyssey 21 in the mountains of Nepal.  Each team will have two drivers, one man, and one woman. For more on Extreme E, click here.