Ford has introduced a new Thunder edition of the EcoSport in the Indian market. Priced at a starting price of INR 10.18 Lakh, the Thunder edition replaces the previous Signature edition and gets revised cosmetic and new features. 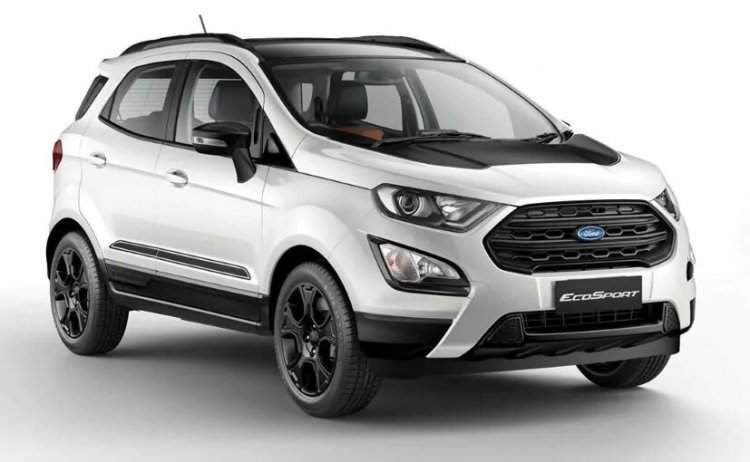 Cosmetic updates on the Thunder edition includes a black front grille and rear-view mirrors, all-black 17-inch alloys,  dual-tone bonnet and decals on doors. There’s also a ‘Thunder’ decal on the tailgate to distinguish the new variant from the others. On the inside, the EcoSport Thunder Edition features dual-tone black and tan brown theme. 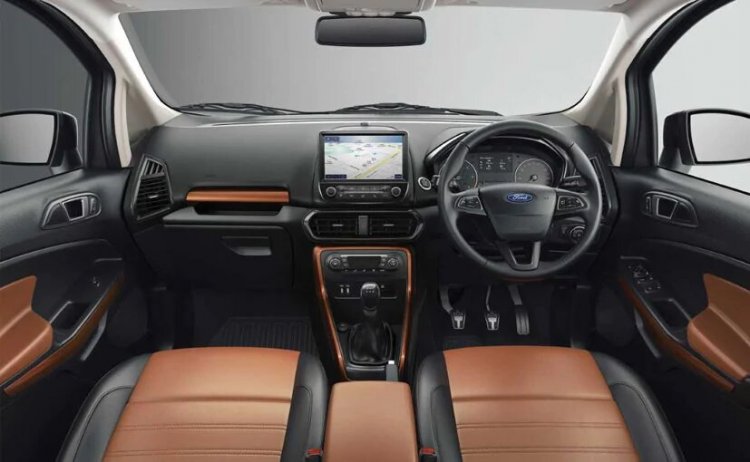 The features list is same as the Titanium variant, except for the addition of an electric sunroof.  Features on offer include a 9-inch touchscreen infotainment system with navigation, dual front airbags, ABS with EBD, rear parking sensors, projector headlamps with DRLs, auto climate control, and a reverse parking camera. Apart from the Thunder and S variants, the EcoSport now comes with dual-tone black and beige upholstery (earlier it was all black). 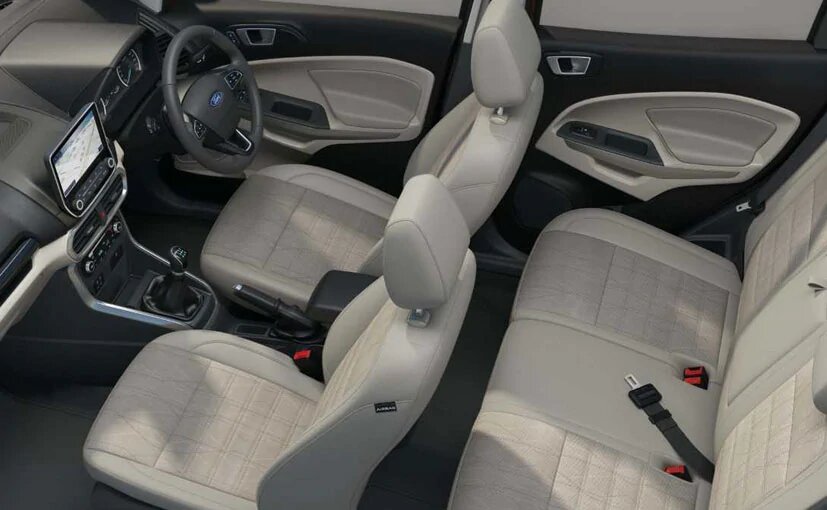 The compact SUV continues to be powered by the same 1.5-liter petrol and diesel engines like the regular EcoSport. Where the petrol engine makes 123PS of power and 150Nm of peak torque, the diesel unit makes 100PS and 205Nm. Both the engines are available with a 5-speed MT only. 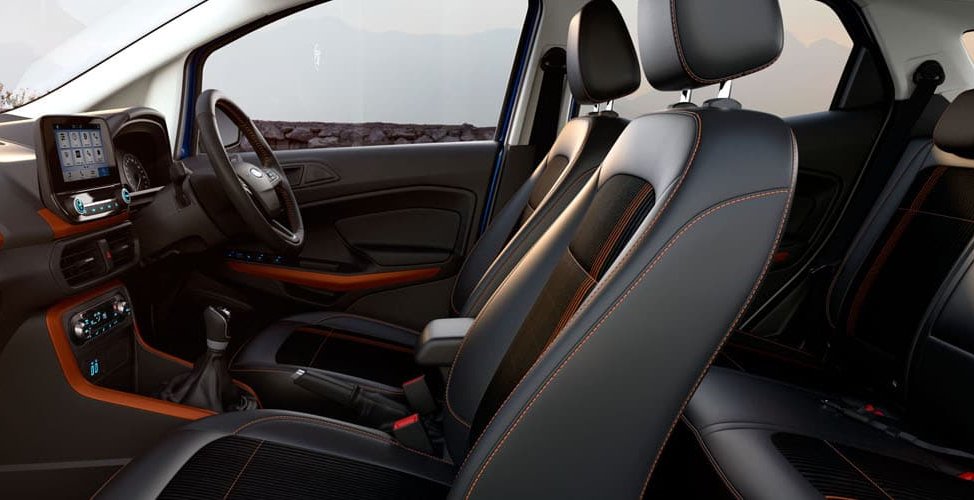 Along with the introduction of a new limited edition model, Ford has also updated the feature list as well as the pricing of the existing variants. In the Indian market, Ford has reduced prices of the other variants by INR 8,000 to INR 60,000.