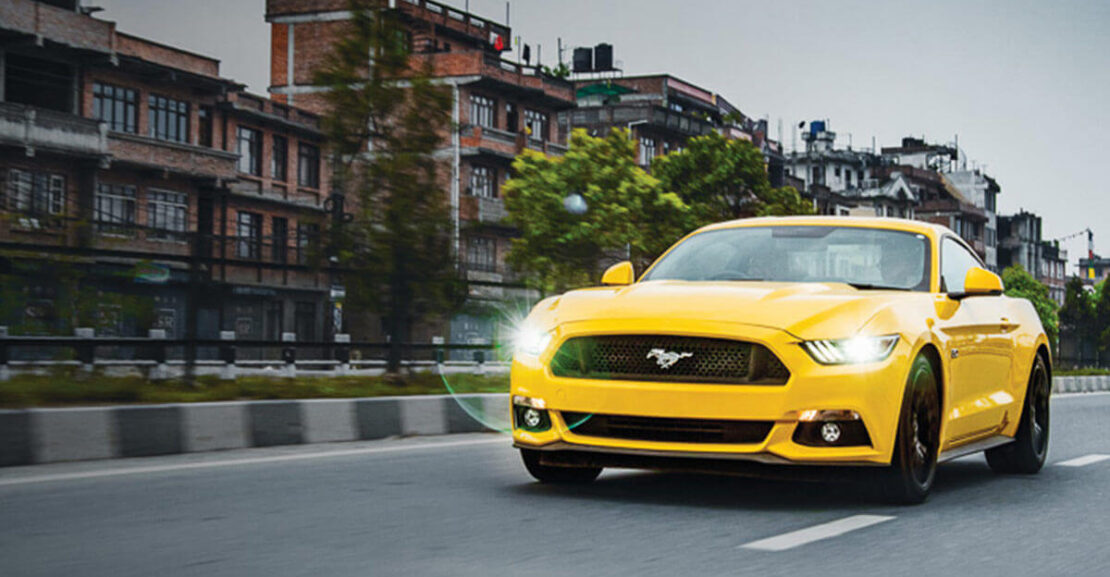 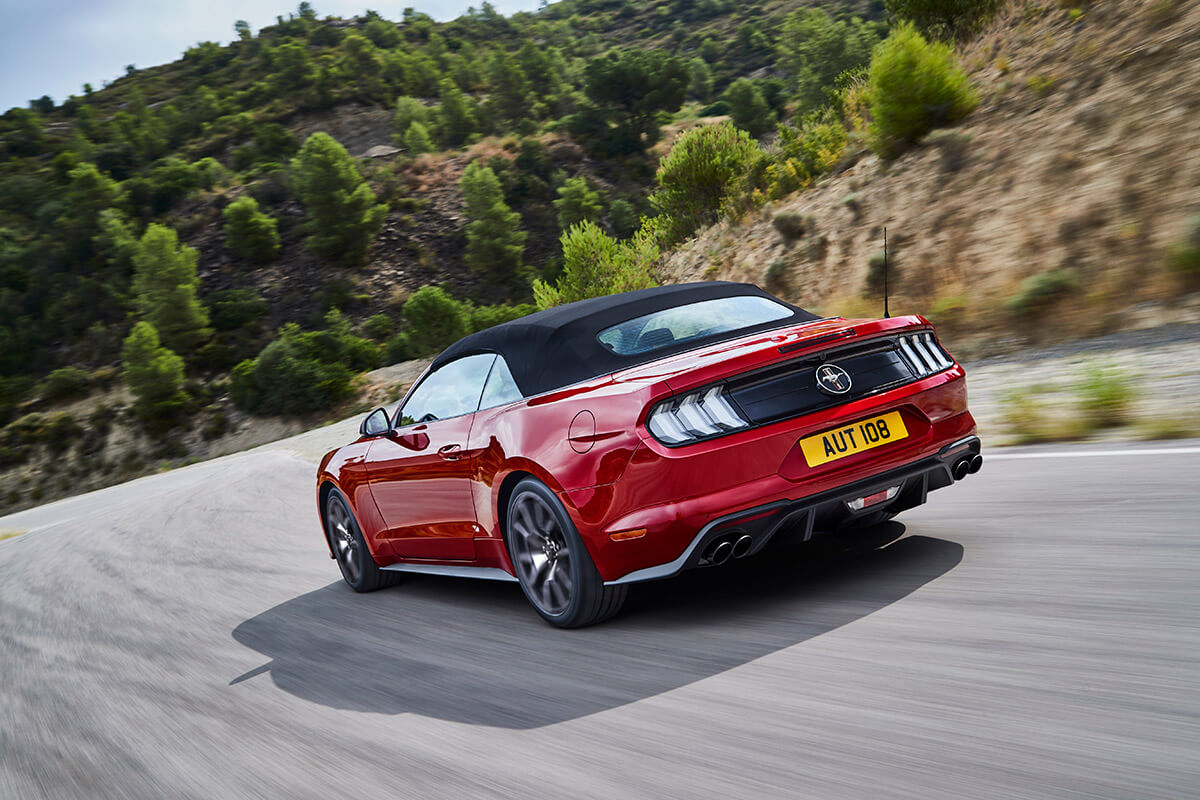 Mustang sold 102,090 units, according to the most recent new vehicle registration data from IHS Markit, making it the best-selling sports car in the world in 2019. During this period, Mustang sales in Germany increased by 33 per cent, in Poland sales rose by nearly 50 per cent, and in France, they nearly doubled. The year 2019 also marks the fifth consecutive year that Mustang was the best-selling sports coupe in the world. Sports coupes, as defined by IHS Markit, include two-door and convertible models. Ford sold 9,900 Mustangs in Europe during 2019, a 3 per cent increase year-on-year, with 1,300 sold in the UK. 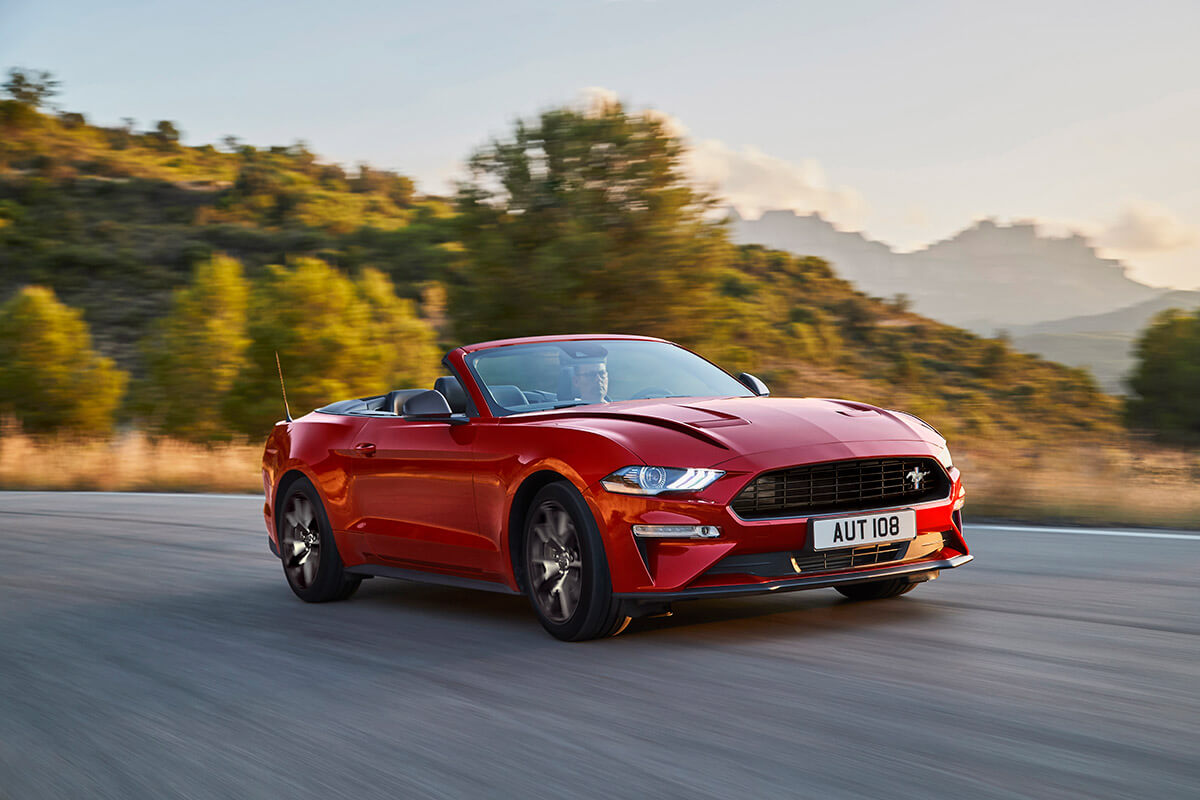 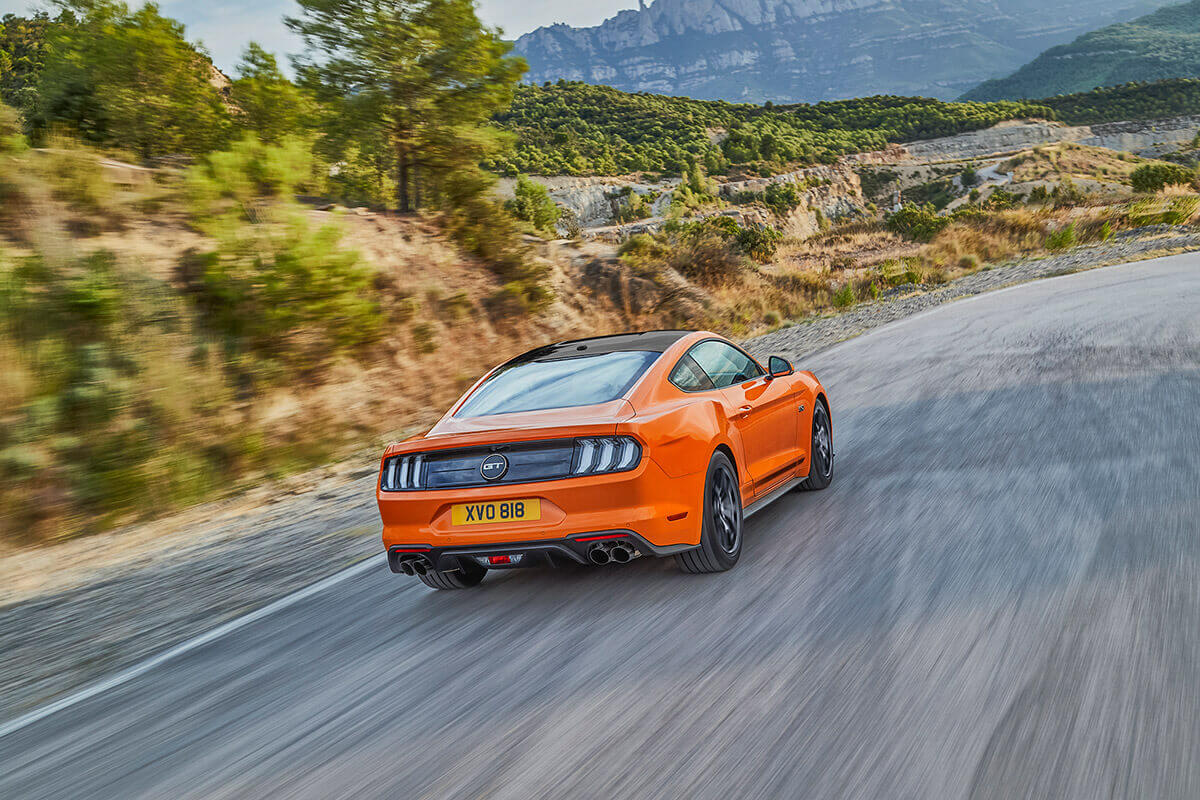 PREVIOUS 19 Apr 2020
MotoGP, Andrea Dovizioso: “It is hard to be the best, but you need to have this mindset to become like that”