The 2019 Ford Figo Facelift is available in the Nepalese market.  The new Figo now receives a revised front face, tweaked rear and an updated cabin along with two new petrol engines from Ford’s new Dragon engine family as seen on the other models like the Aspire, Freestyle and the Ecosport. The gasoline option will be available in Ambiente (Rs 24,99,000), Titanium (Rs 27,99,000), and Titanium AT (Rs 31,99,999) trims and the diesel option will be available in Ambiente (Rs 27,99,000) and Titanium (Rs 29,99,000) trims. 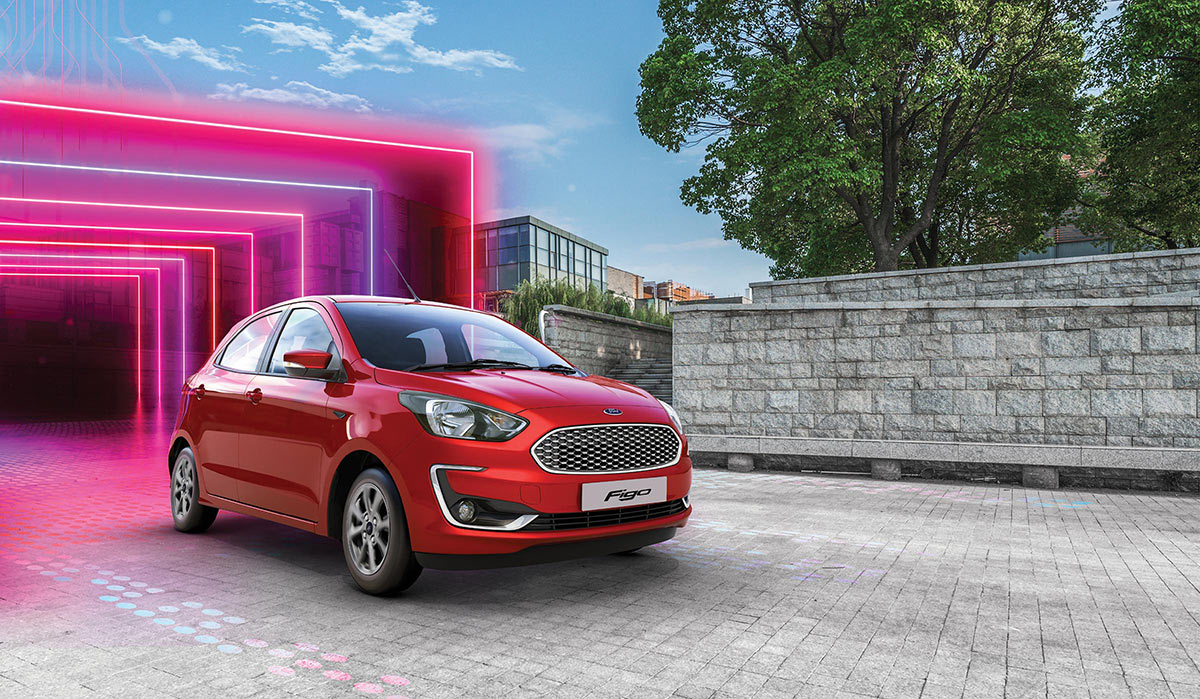 Ford has made a host of cosmetic and mechanical changes to its compact hatchback that had received a makeover in 2015. It also gets a 7-inch touchscreen infotainment system with  SYNC 3 that supports Apple CarPlay and Android Auto. 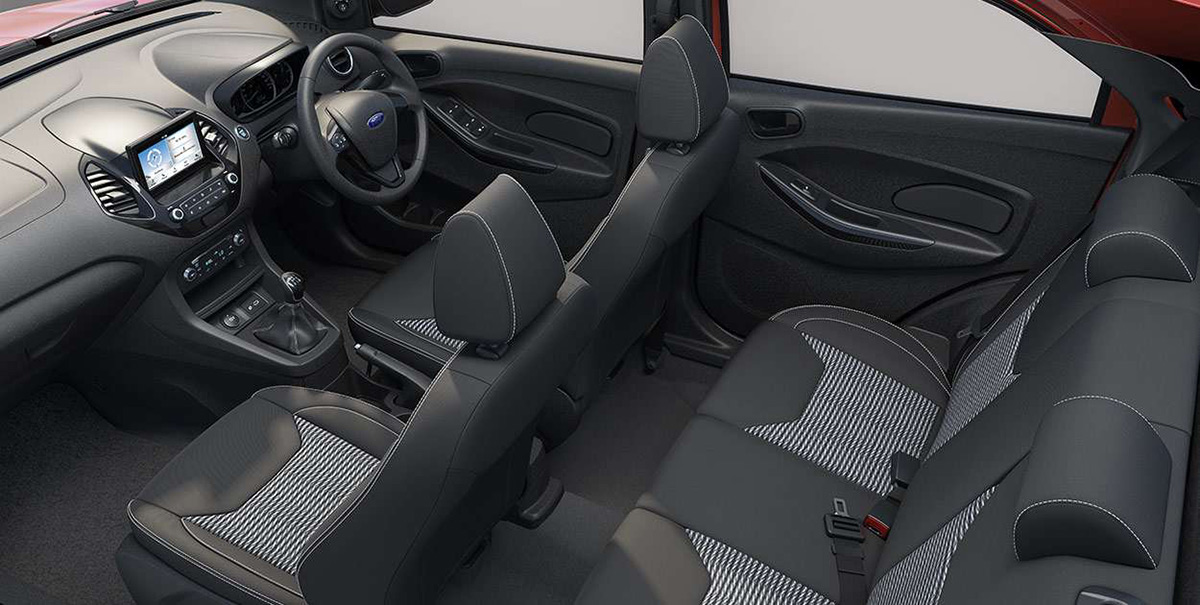 The New Figo will be available in a line-up of four variants across two fuel options. It will be powered by a 95 bhp, 120 Nm, 1.2-litre petrol engine and a 99 bhp, 215 Nm, 1.5-litre diesel engine.  Both engines in the new Figo will be paired with a sportier five-speed manual transmission that’s almost 15% lighter and helps improve fuel economy while reducing NVH. 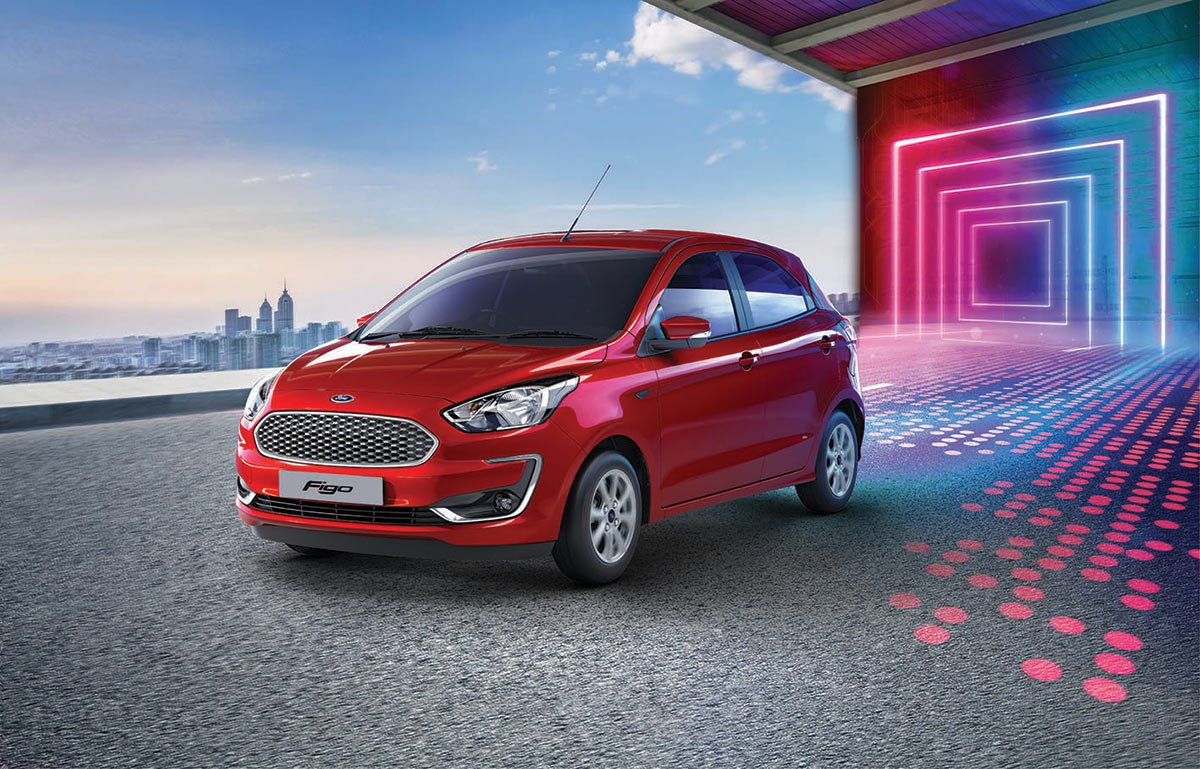 On the safety front, the 2019 Figo will feature active and passive safety features like dual standard airbags, ABS with EBD, electronic stability program and electric power assisted steering, amongst many others. The all new Figo will be available in seven colors, including White Gold, Moondust Silver, Smoke Grey, Absolute Black Deep Impact Blue, Ruby Red and Oxford White. 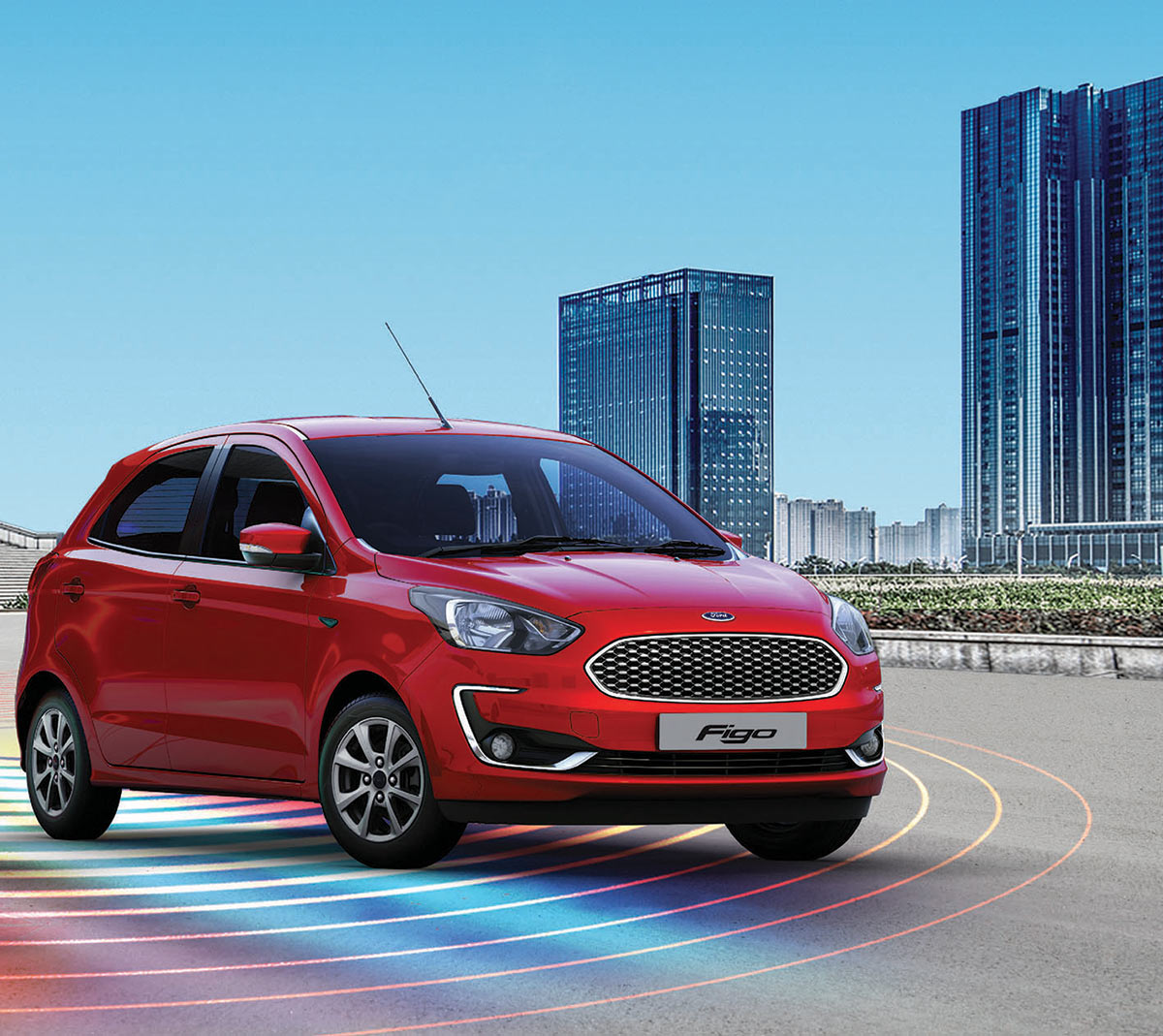 Figo was first introduced as a brand by Ford India in 2009 and was voted the 2011 Indian Car of The Year by a panel of leading automotive editors. Followed with many proud owners of Previous gen Ford Figo till date, the Figo has been one of the most awarded cars ever.

NEXT 28 Mar 2019
Suzuki Ciaz with a new 1.5-litre diesel engine launched in India