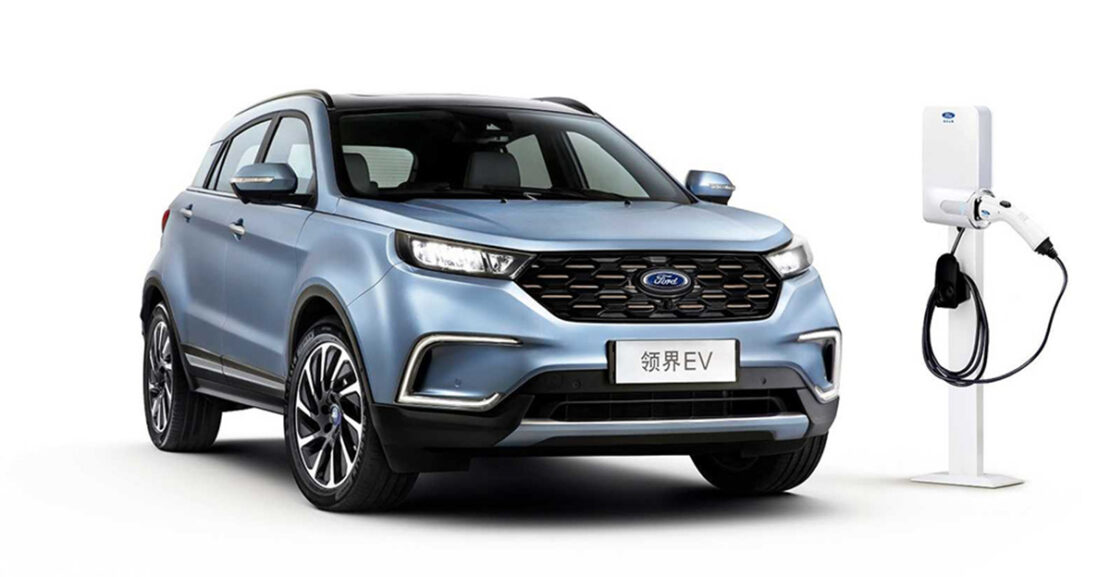 The Ford Territory EV, the US manufacturer’s first all-electric vehicle, has gone on sale in the Chinese market. The compact crossover has a starting price of 199,000 yuan ($27,832), which will be lowered to 182,800 yuan after government subsidies. Like the gasoline version, the electric crossover will be assembled at Jiangling Motors Co, the truck joint venture that Ford operates in China. 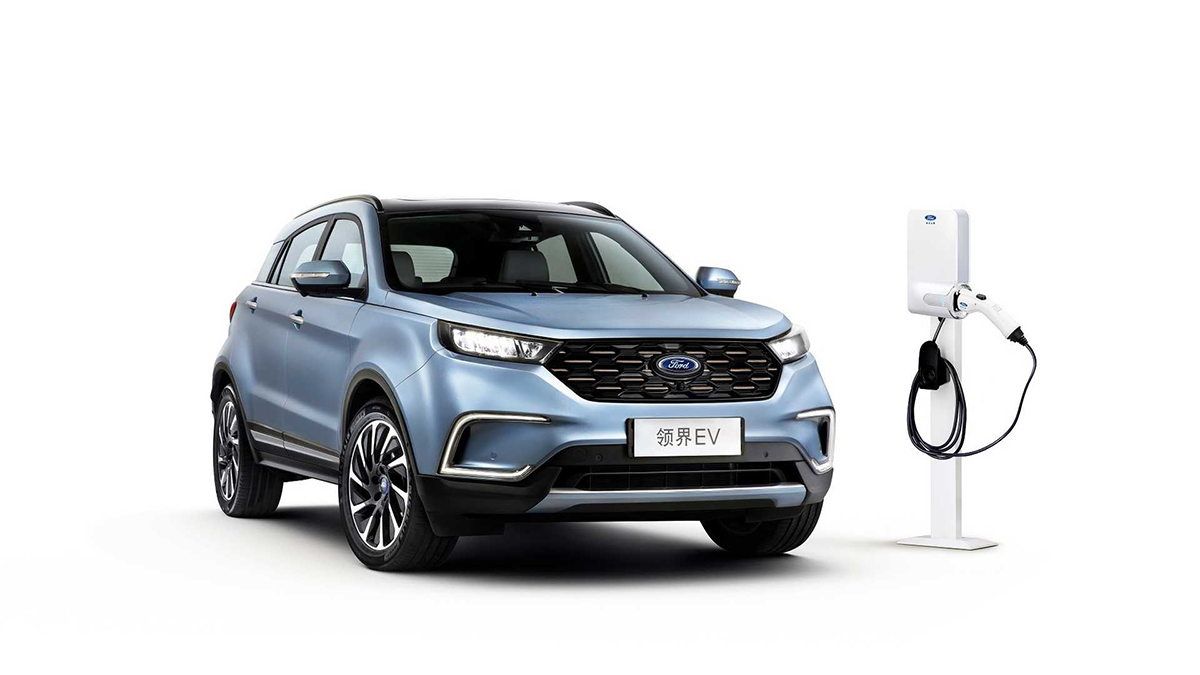 Powered by a 49 kWh battery, the Territory EV is expected to return a range of 360 km. The electric motor churns out 161 Bhp of power and 280 Nm of torque. The front-wheel-drive vehicle has a company claimed top speed of 150 km/h. 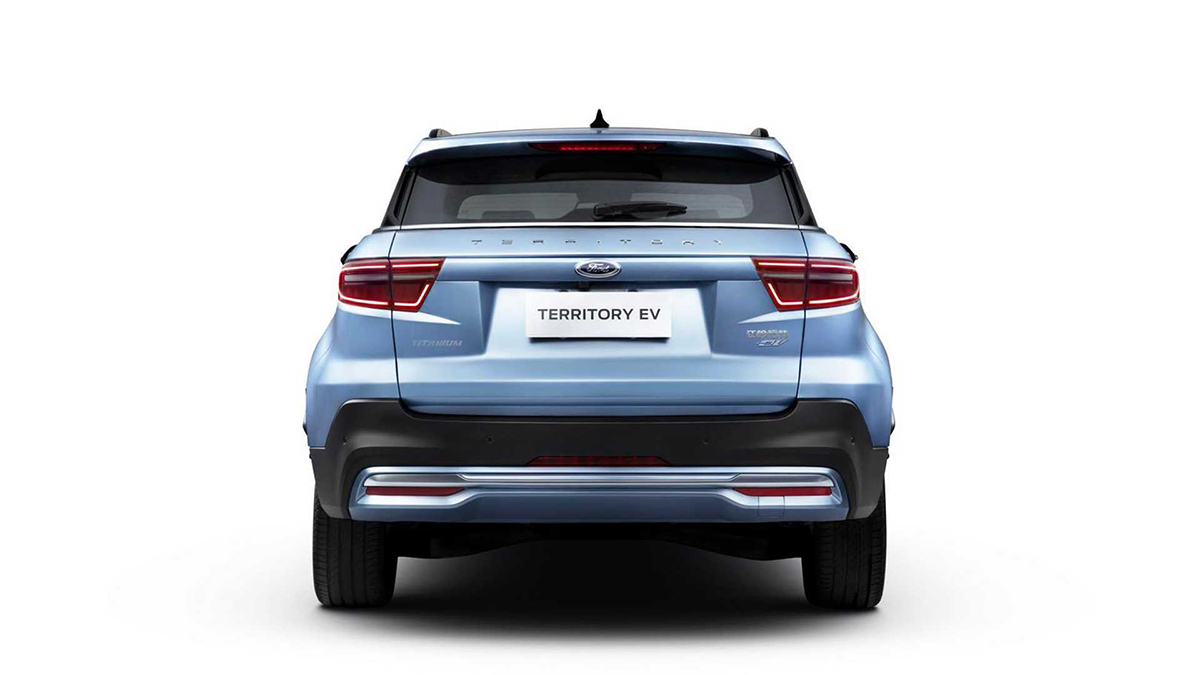 The compact crossover is based on the Yusheng S330. It gets a revised front fascia with C-shaped LED driving lights, and a squarer design for its hexagonal grille, which also includes bronze color highlights. At the rear, there are new graphics for the tail-lights and cleaner rear bumper treatment. Inside the cabin, it gets a 10.25-inch infotainment system and a futuristic-looking gear knob.

The  Territory EV is the second electrified vehicle Ford has rolled out in China, following the plug-in hybrid variant of the Mondeo, which is assembled at Changan Ford, Ford’s passenger vehicle partnership. The American car manufacturer plans to introduce more than 30 new and upgraded models including at least ten electrified vehicles under the Ford and Lincoln brands in China in the next three years.