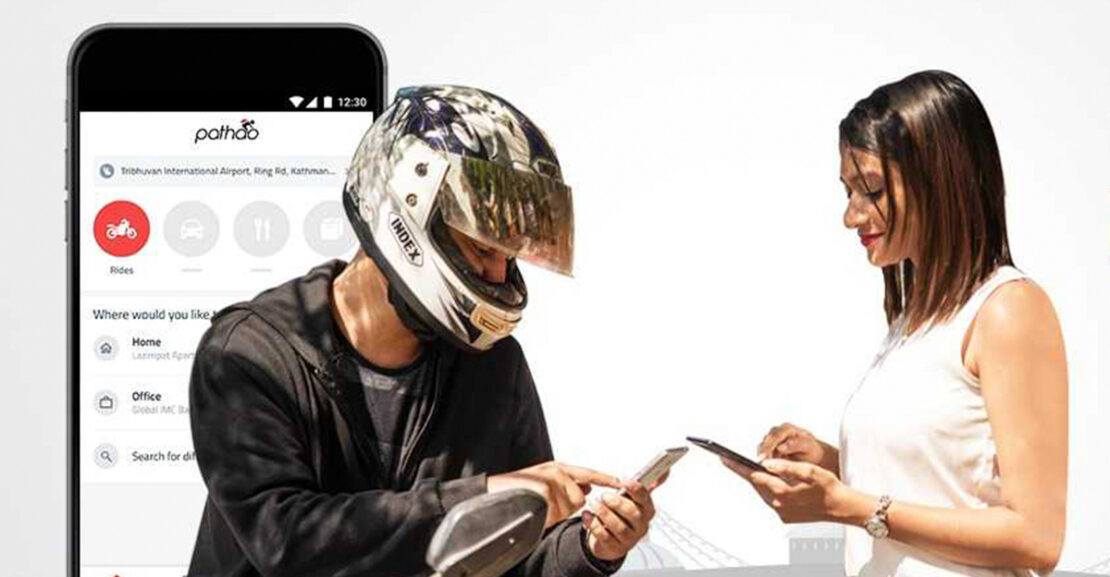 In yet another instance, the Department of Transport Management (DoTM) on Wednesday issued a fresh public notice to take action against ride-hailing firms, ruling that it had violated the existing law. This decision came after hundreds of taxi drivers protested outside the DoTM yesterday against the ride-hailing services which offer rides that undercut taxi prices. 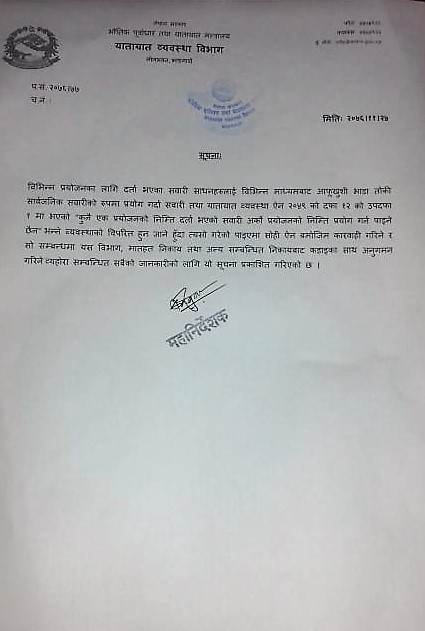 Popular ride-hailing services like Pathao and Tootle have faced regulatory and legal setbacks repeatedly.  The same thing happened last year. In November 2019, the authorities had imposed a similar ban, but the decision was reverted later because Prime Minister KP Oli himself intervened to allow the use of such services.

While Nepal Meter Taxi Entrepreneurs’ Association (NMTEA), an umbrella organization of registered taxis, has welcomed the move, this decision is likely to disappoint commuters who regularly use such services, known for being cheaper and better.

Official guidelines for ride-hailing services like Pathao and Tootle are still awaited.