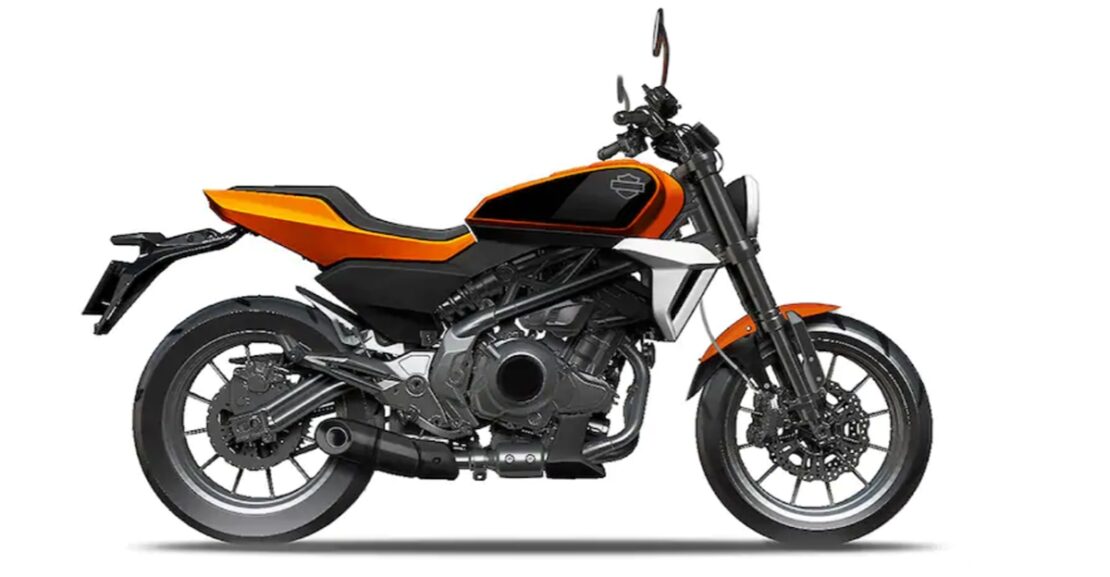 Harley-Davidson’s new entry-level model, codenamed HD338, is likely to arrive by June-July 2020. Harley Davidson recently entered a partnership with Benelli motorcycle’s parent company Zhejiang Qianjiang Motorcycle to foray into the small-displacement segment with their own offering. Leaked image of a presentation that state the timeline of all Benelli motorcycles which coincidentally also included the “HD338” was discovered on the internet. According to the reports, Harley-Davidson is going ahead with the production of the ‘baby Harley’. 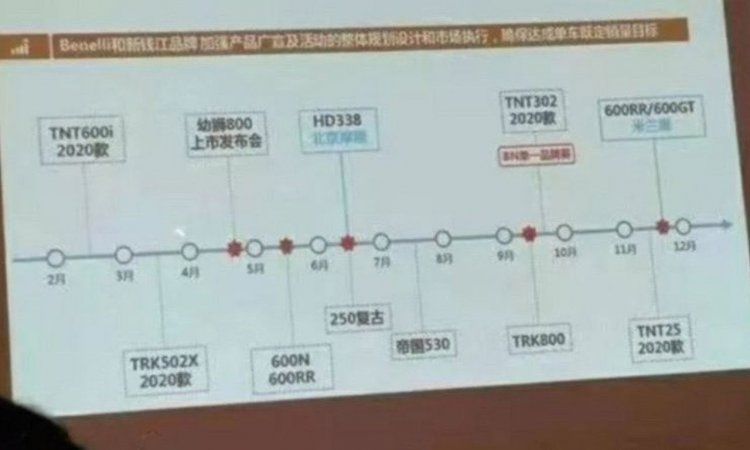 Harley-Davidson had revealed a sketch of the HD338 in June last year, and that image had revealed that this bike will be heavily based on the Benelli 302S. Thus, the HD338 will be built around a trellis frame and it will feature a tubular swingarm. It’ll look very different with a retro design, though.  The new motorcycle will be powered by a 338 cc engine, but instead of being a v-twin, it is expected to be a parallel-twin engine. 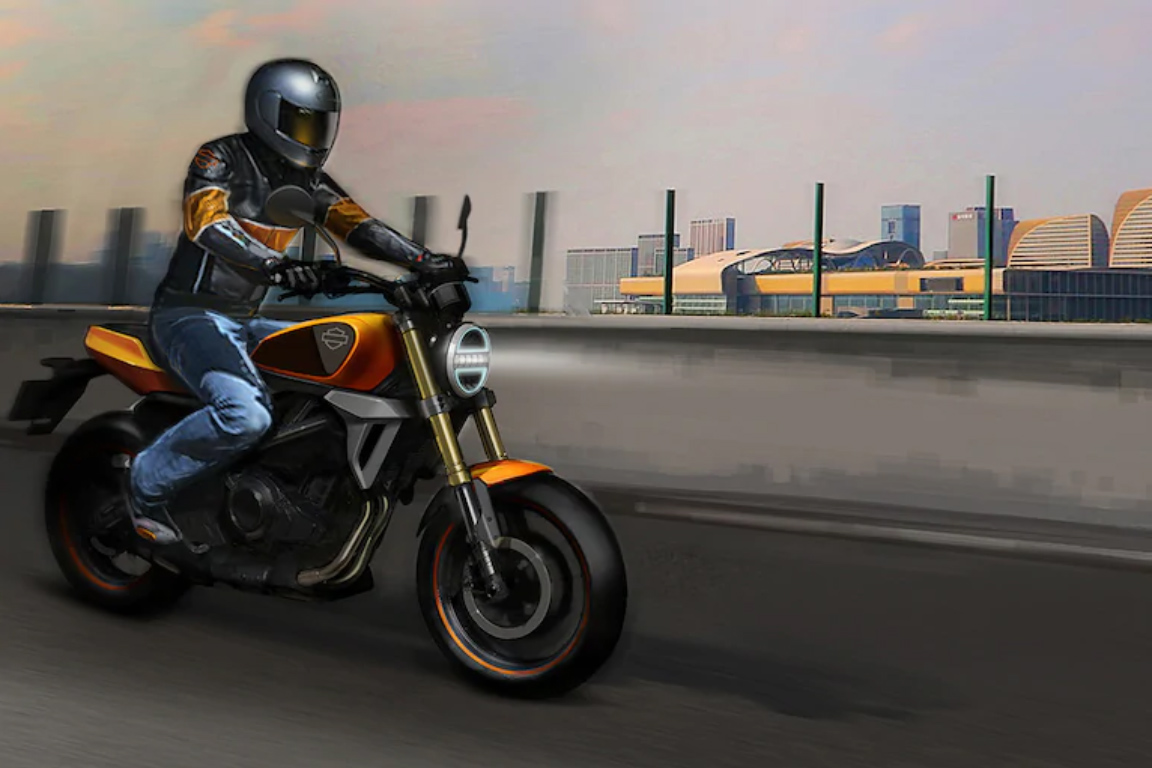 NEXT 11 Jan 2020
Suzuki Vitara Brezza Petrol To Get The 1.5-Litre Engine From The Ciaz