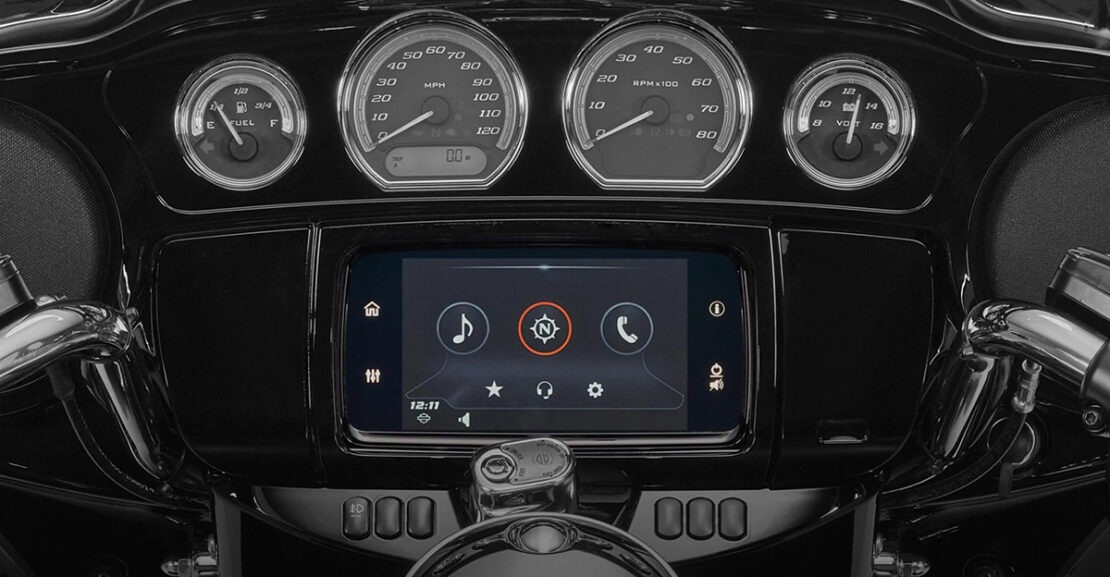 Android Auto has become commonplace in most cars. Not so with motorcycles. But that’s about to change because, in a new development, Harley-Davidson has become the first bikemaker to have introduced Android Auto compatibility with an onboard infotainment system. Harley-Davidson will provide Android Auto as a standard feature in its 2021 Trike, 2021 CVO and 2021 Touring motorcycles that come with the Boom! Box GTS infotainment system. The American motorcycle manufacturer already provides support for Apple CarPlay. 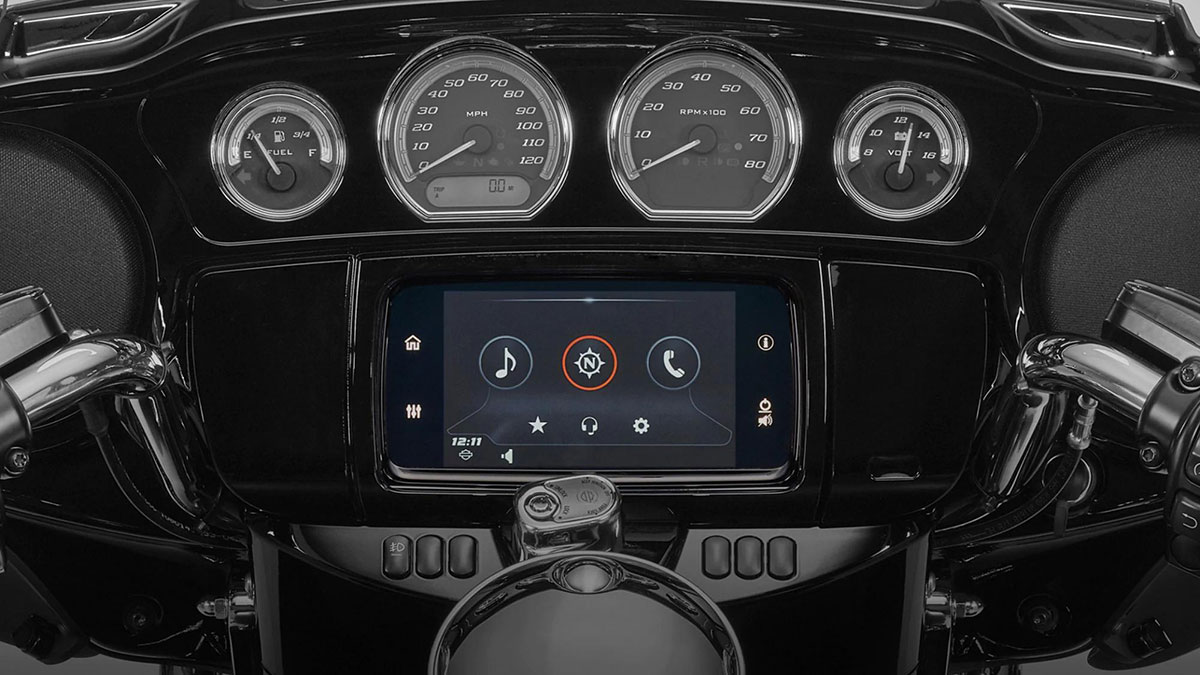 Also, If you own a 2014 or later model Touring, Trike or CVO motorcycle and it’s equipped with the company’s Boom! Box GTS infotainment system, you’ll be able to install Android Auto on your bike by yourself or with the help of a dealership early this summer. If your motorcycle doesn’t have a Boom! Box GTS unit, Harley-Davidson sells as an accessory you can buy separately. With the Android Auto, Harley-Davidson owners will be able to access their favorite smartphone apps through the Boom! Box GTS and a wired connection to a compatible Android smartphone. For example, navigation would become a whole lot easier by using Google Maps. With Google Assistant, several voice commands would come in handy. Also, various useful information like the weather can be accessed easily.

NEXT 15 Mar 2020
BMW’s First Plug-In Hybrid Car, The i8, Officially Goes Into Retirement