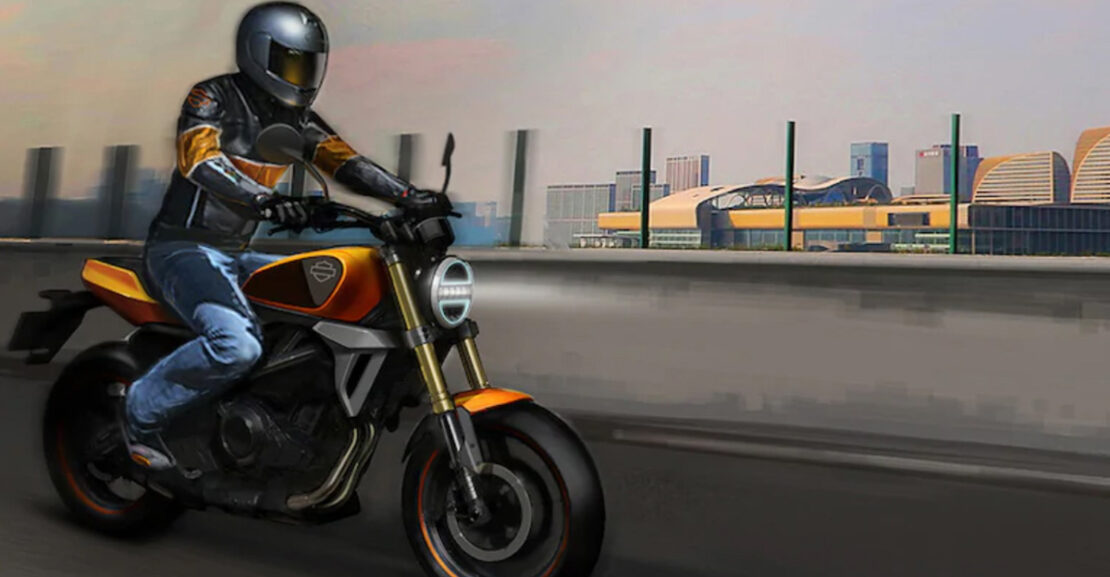 Times of India reports that Hero Motorcorp is ready for an alliance with Harley Davidson. When asked by TOI on the matter, Hero’s Chairman Pawan Munjal replied that if Harley wants it, he will be open to it.  He further said, “This is the era of partnerships and as and when the right kind of partnership comes our way, or we are able to get around to one, we would be willing to do that.” 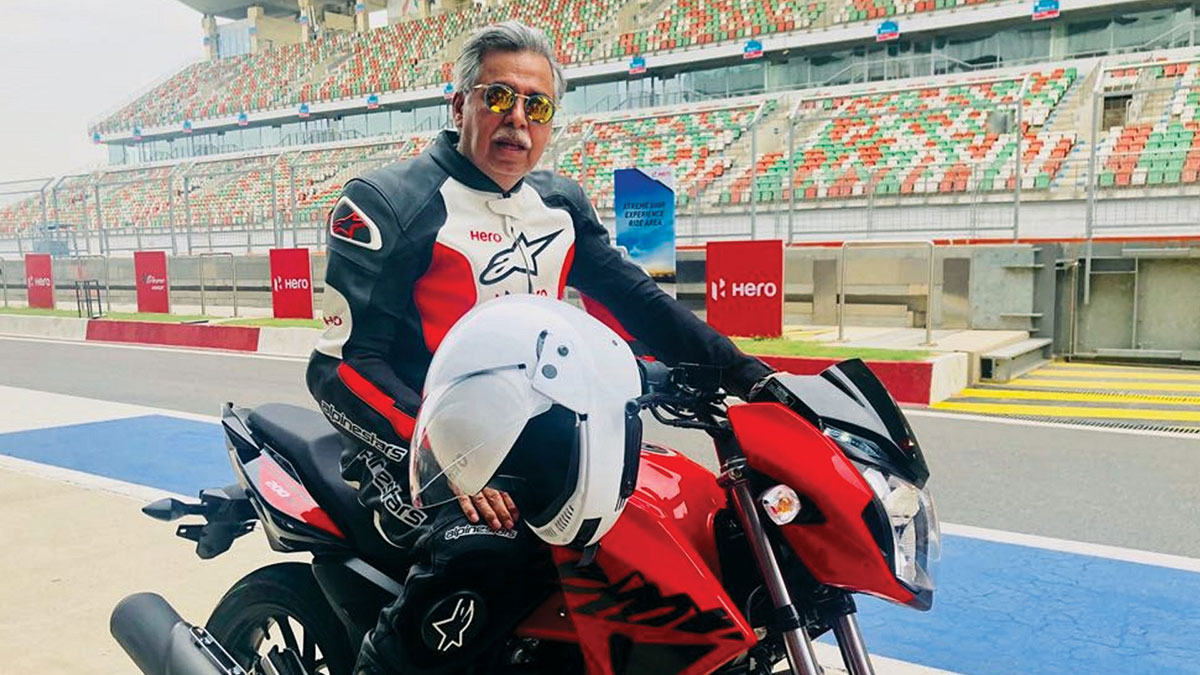 The American manufacturer has previously revealed that it is looking for a partner in India with established manufacturing and distribution operations to make sub-500 cc motorcycles for the country.  With TVS associated with BMW Motorrad and Bajaj announcing a partnership with Triumph, Hero seems the most speculative choice.

In July 2018, Harley-Davidson had announced that it plans to develop more affordable, small-displacement motorcycles for emerging markets in Asia. Harley Davidson has a partnership with China-based Qianjiang Group, the owner of Benelli brand, to produce a Benelli TNT300 based Scrambler model in the Chinese market.

Hero’s earlier stint with an American premium motorcycle brand didn’t go well. Although Hero had a considerable stake in Erik Buell racing, the partnership ended with EBR filing for bankruptcy and shut down. For Hero MotoCorp, which plans to enter the premium segment over the next three to five years, a potential tie-up with Harley Davidson will help it enter the premium segment. 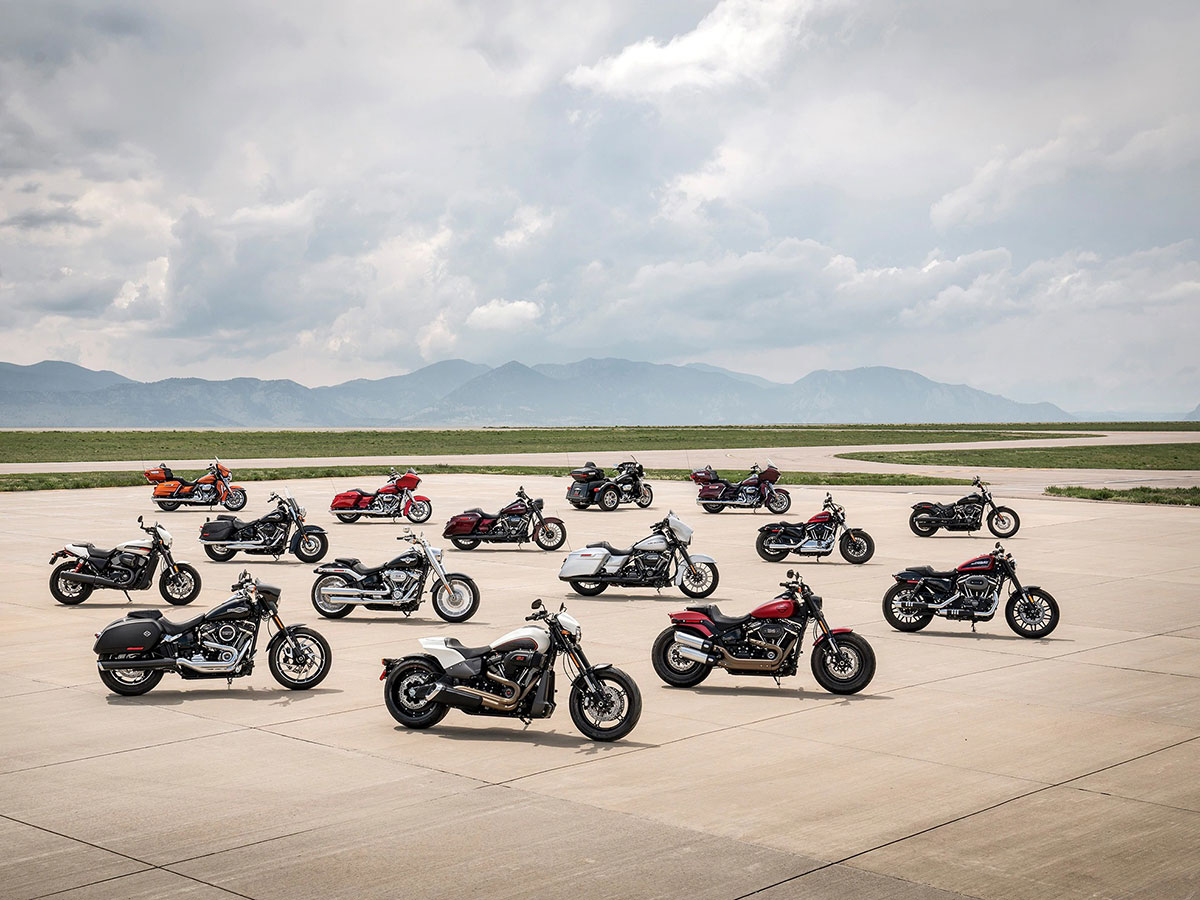