Honda has officially entered the 400cc segment with the 2019 CBR400R and the entry is poised to make a statement among the competition. While it is only meant for the international market as of yet, we are dearly hoping this Honda will come here sooner rather than later. The Honda CBR400R is based on the updated CBR500R, which was showcased at last year’s EICMA Motorcycle Show. 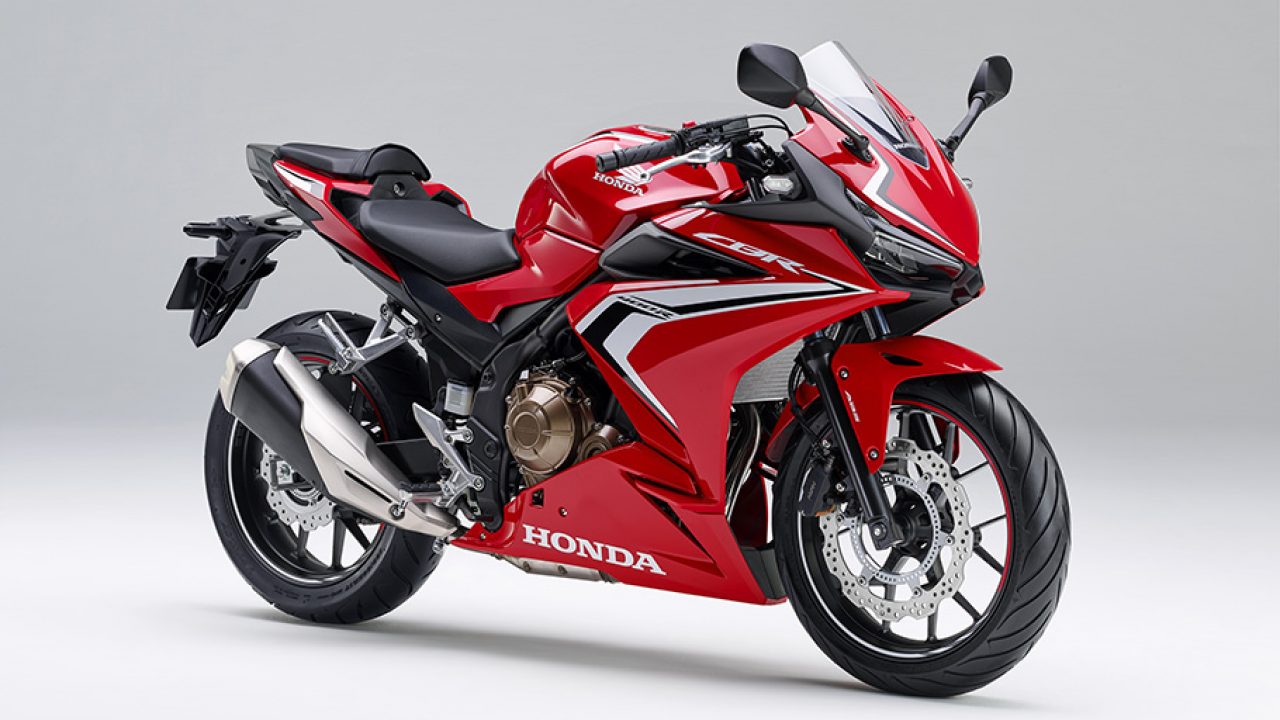 The motorcycle gets similar paint and stylings with a lower output engine. The CBR400R is the direct rival to the Kawasaki Ninja 400 seconded by the KTM RC390. The sports bike looks fast and aggressive and modern with the tucked in design and all LED headlamps, fully digital instrumental cluster and a design mantra that according to Honda is, “styling that is full of speed”.

The Honda CBR400R is powered by a 399cc, liquid-cooled, twin-cylinder engine that has been mated to a 6-speed gearbox with slipper clutch. All this makes 46hp at 9,000rpm and 38Nm of torque at 7,500rpm. The intake system has also been improved and the valve timing has been optimized. The suspension on this 192 kg motorcycle is handled by a conventional, telescopic fork and a mono-shock. The motorcycle rides on 120/70-17 at the front and a 160/60-17 at the rear.