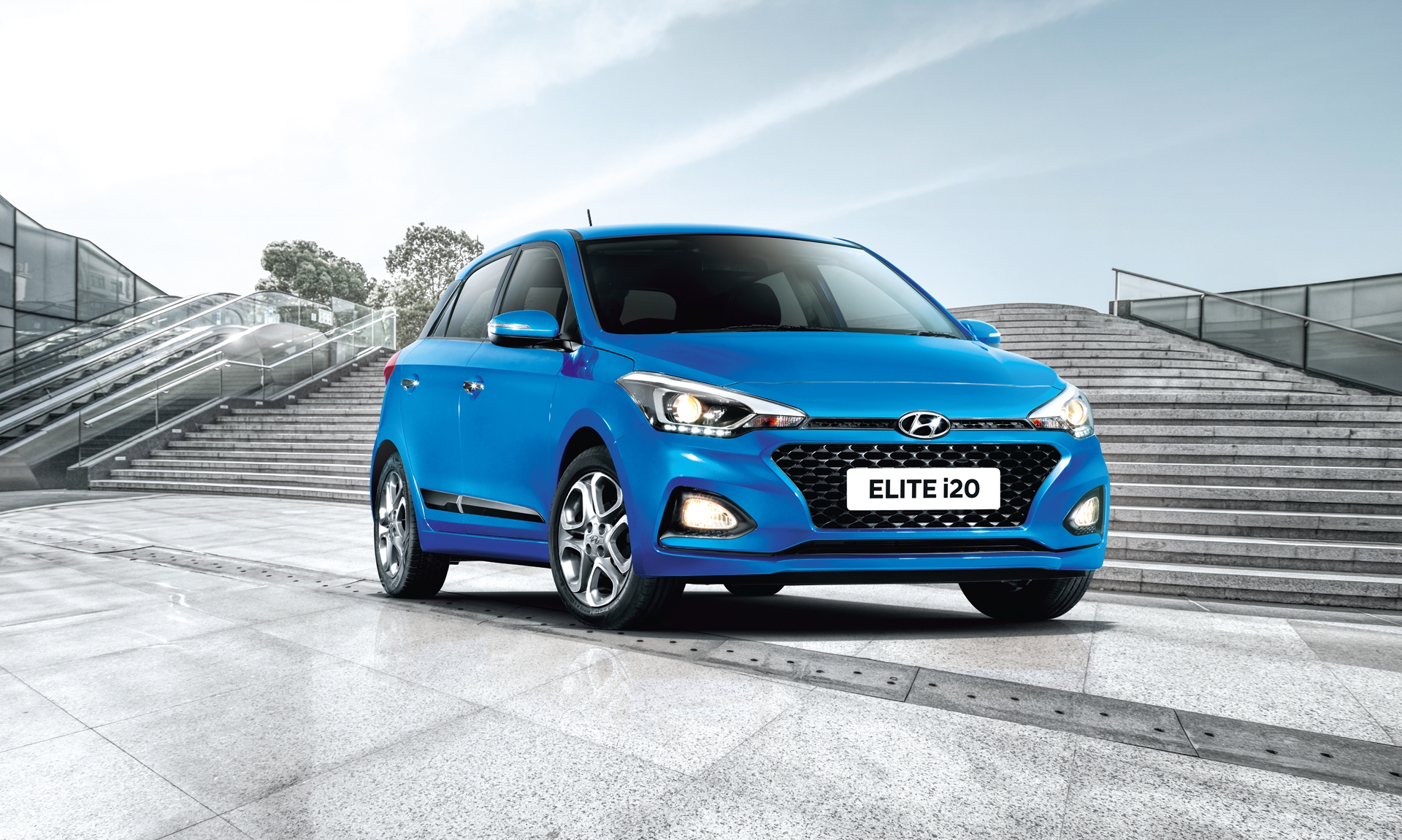 The current i20’s powerful and frugal 1.4-litre diesel unit (which sadly isn’t readily available in the Nepalese market) has seen more customers going in for the diesel model rather than the petrol; sales were 38 percent (1,86,946 units) over the petrol model (3,04,282 units until May 2018). 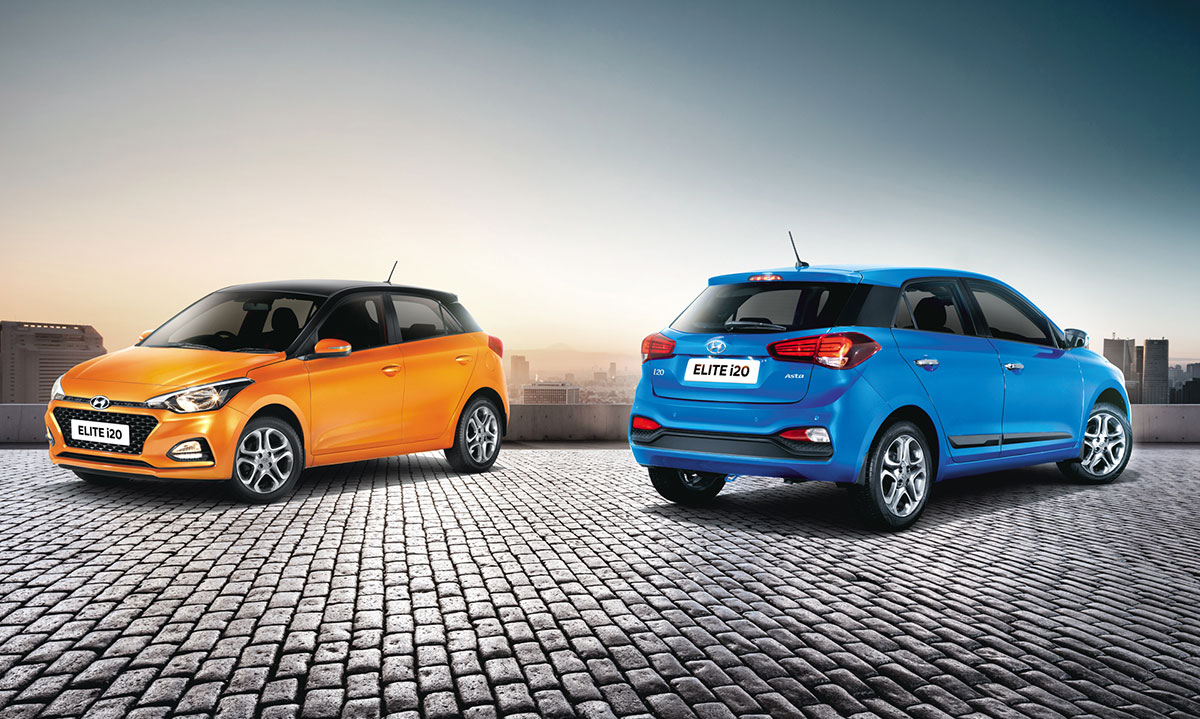 The South Korean carmaker introduced the updated version of the Elite i20 at the Delhi Auto Expo in February, 2018. The New Elite i20 2018 facelift comes with a customary cascade design front grille that stretches out at the corners and there is an upgrade in the fog and headlamps as well, not to forget the DRLs. At the rear, the license plate has been shifted from the bumper up to the tailgate. 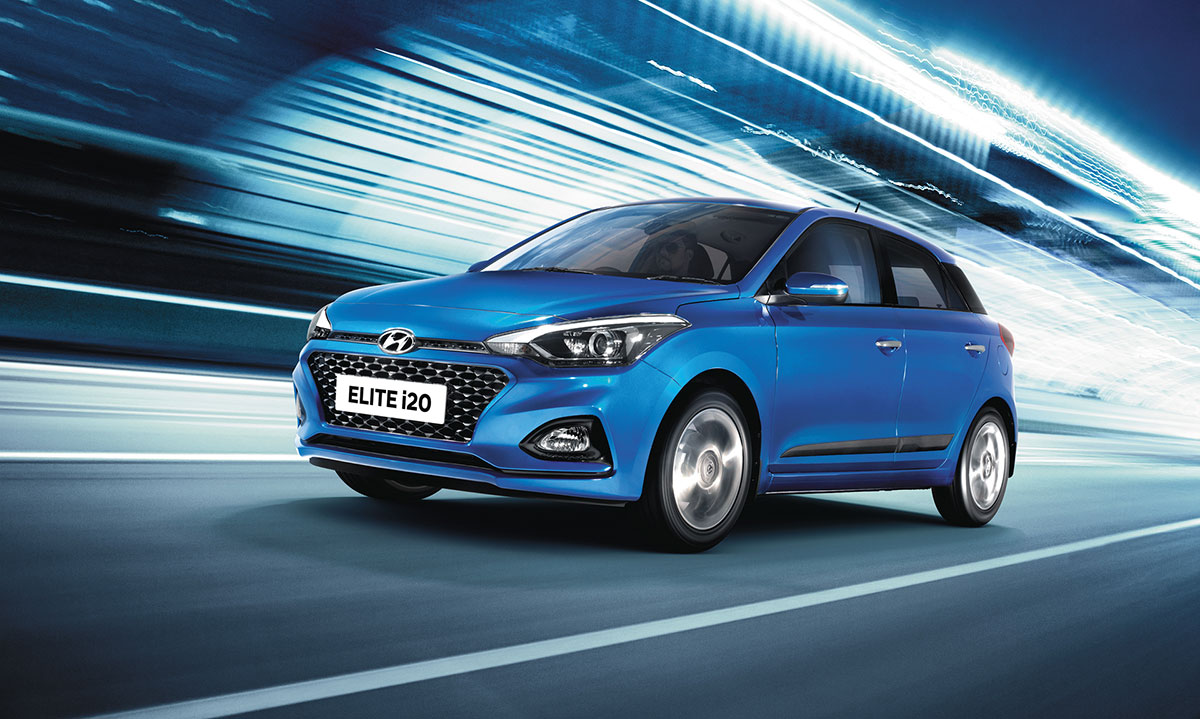 Standard safety features comprising of ABS and airbags, are available in both the variants whereas Asta variant also has the rear parking sensors with steering adaptive rearview camera. The infotainment system has seen an upgrade to 7 inches, with better touch response for a smoother and impeccable display. This coupled with the Arkamys sound and the Smartphone Connectivity through Apple Carplay, Android Auto & MirrorLink gives the theatrics feel as expected from a Hyundai vehicle.